A British woman was killed after being hit by a boat propeller off the coast of a Greek holiday island.

The woman was hit by a speedboat while swimming off Corfu and her body was spotted by other bathers, local media says.

Swimmers said the woman had suffered ‘serious injuries to the lower extremities’.

The 60-year-old expat’s body was taken to Corfu General Hospital and an autopsy is expected tomorrow. 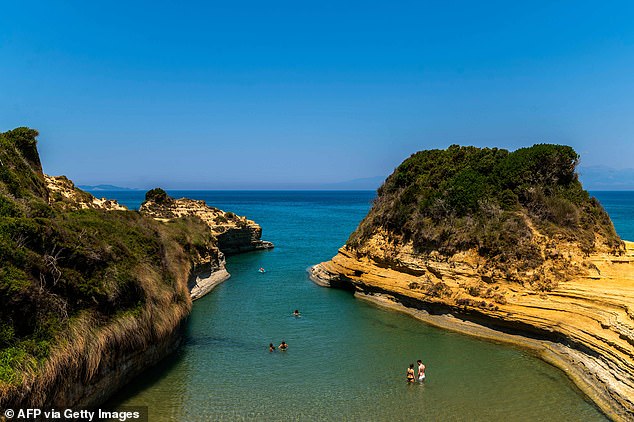