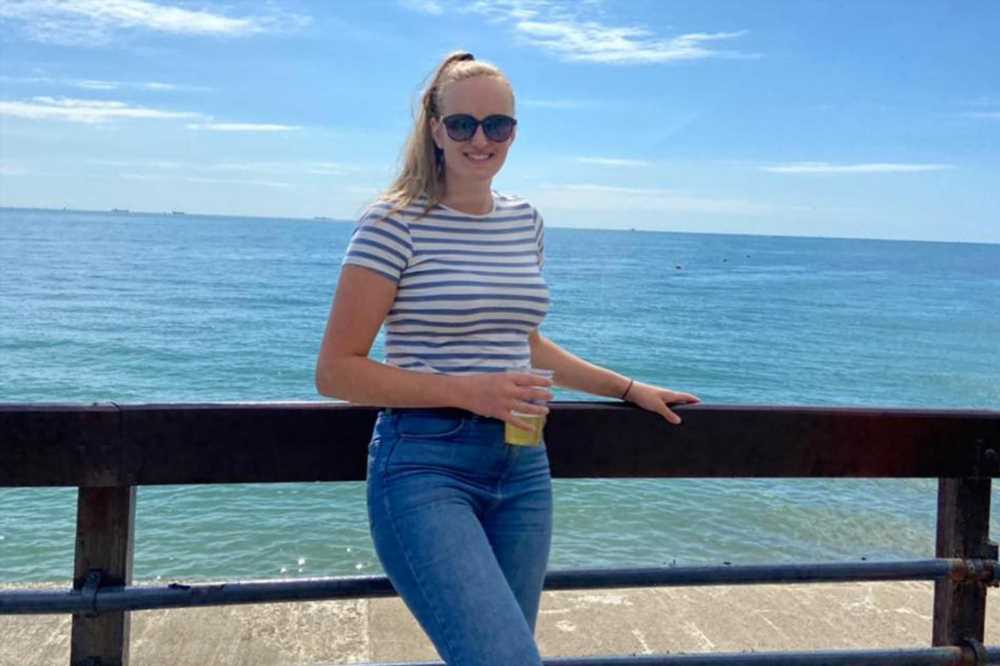 A British model and equestrian was killed in an apparent murder-suicide in an English village as authorities imposed a lockdown on local residents during their search for her killer Saturday.

Gracie Spinks, 23, was found by paramedics in a field outside the picturesque village of Duckmanton Saturday morning. She was treated for unspecified injuries but later died, according to a report.

The discovery led to local authorities issuing shelter-in-place orders for the village of 1,100 in northeast England. Children at a village primary school were not allowed outside until the situation had been “resolved” hours later — after police found an unidentified male corpse in a nearby farm field.

Spinks, a part-time model who worked at an e-commerce company, was a keen equestrian who took part in show-jumping and dressage with her horse Paddy. One village resident told a reporter that she was looking after her horse when she was attacked.