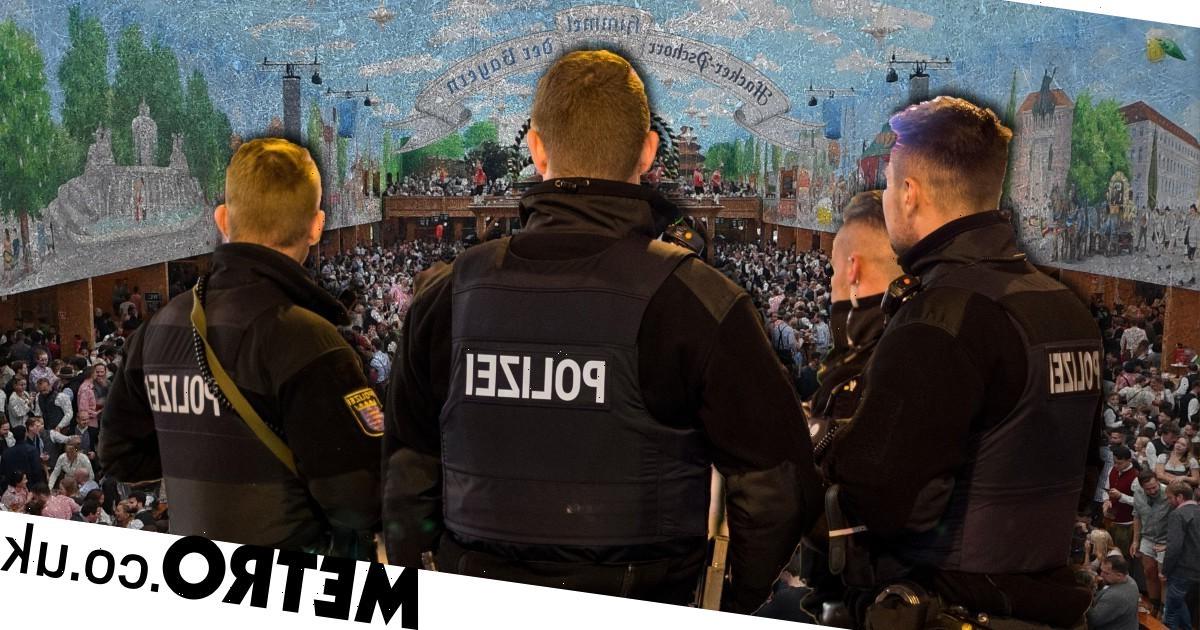 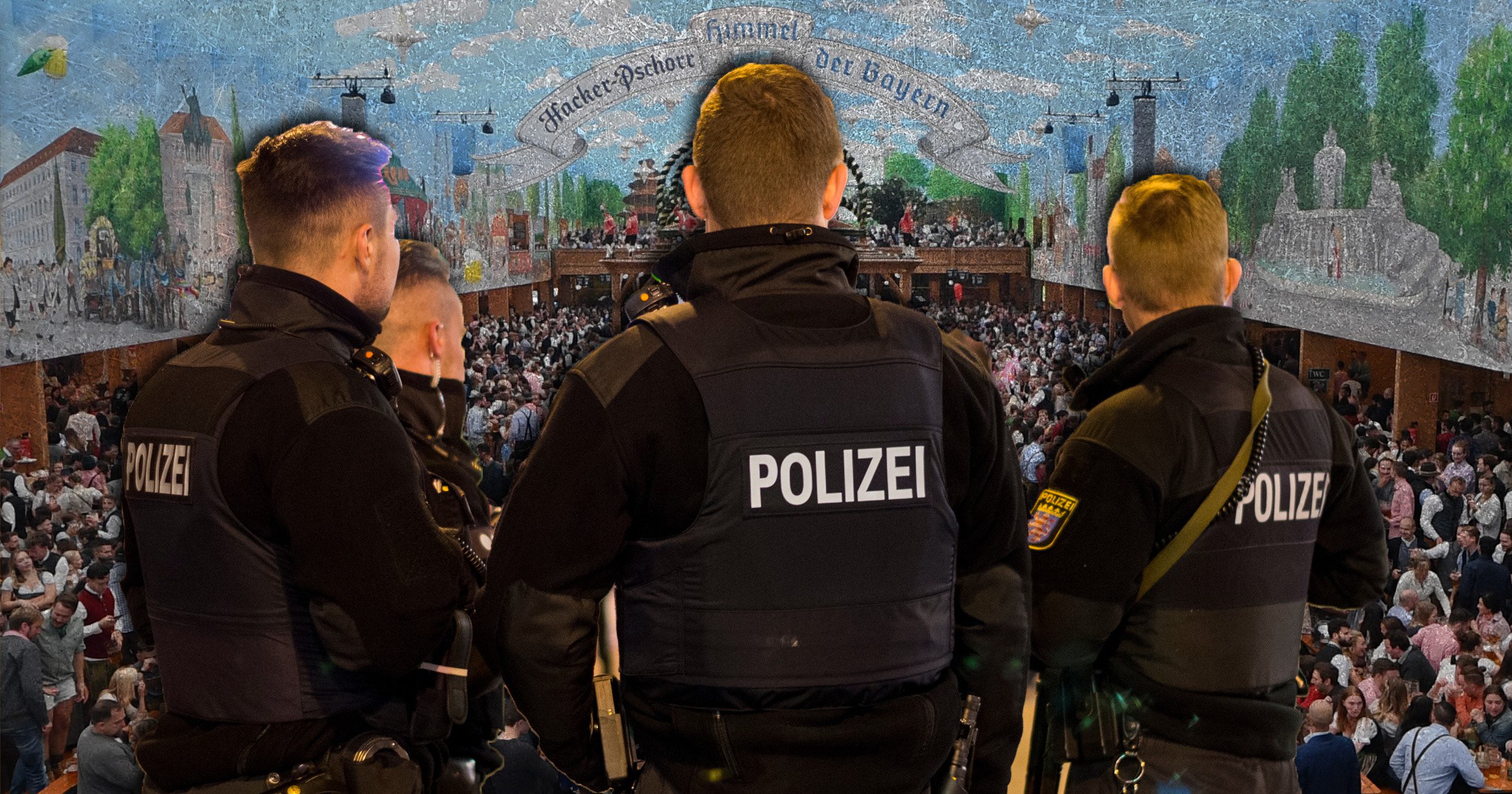 A British man is in a critical condition in hospital after being stabbed and robbed at Oktoberfest in Germany.

The 35-year-old tourist is now fighting for his life after the shocking incident at the world famous beer festival in Munich.

It is understood the man suffered a stab wound to his body before being robbed of hundreds of euros on September 17.

Two 18-year-old men have now been arrested in connection with the stabbing.

The suspects are said to have run away from the scene after the attack.

Detectives have carried out five searches of properties in Munich to try and find the weapon.

According to German media, the stabbing is linked to an errant drug deal.

The famous beer festival returned to the streets of Munich for the first time in full since before the Covid pandemic.

Up to six million people are expected to make their way to the city this month.