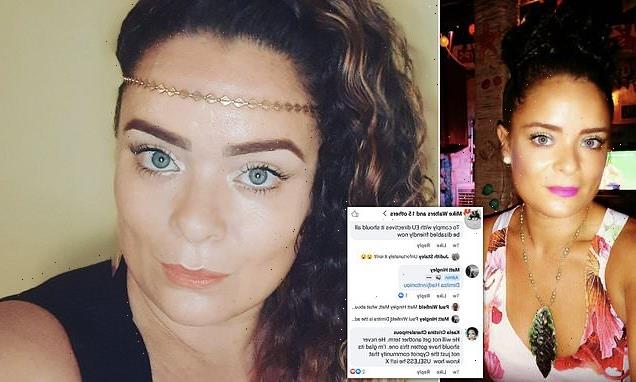 British ex-pat mother, 35, is arrested in Cyprus and faces a 4,000 Euro fine after calling village mayor ‘useless’ in Facebook rant about building works

A British mother was arrested in Cyprus and is facing a 4,000 Euro fine after she called the village mayor ‘useless’ in a Facebook rant.

Three police officers turned up at Kaela Charalampous’s home to take her to a police station on charges of slander and insulting name calling.

A warrant for her arrest had been issued after Kypros Michaelides, mayor of the village of Mandria, saw the post and complained to police.

And despite Kaela, 35, apologising the charges have yet to be dropped. 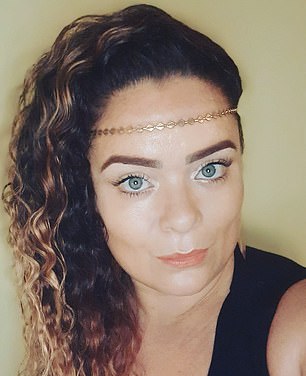 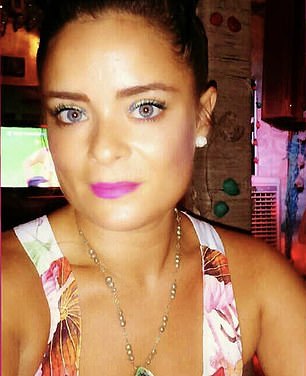 Kaela told a friend: ‘I can’t believe that I was arrested for something so trivial.

‘Whatever happened to free speech? It is just ridiculous that it has gone this far and the charges have not been dropped.’

Kaela, who is from Liverpool but has lived in Cyprus for the past 14 years with her husband Christos, was taking part in an online discussion among many of the other British ex-pats who live in and around the village near to Paphos on the west coast of the island.

They were complaining about the decision by the Mayor – known locally as the Muktah – to start a major construction project in the village centre days after a strict lockdown was lifted causing huge parking and traffic problems. 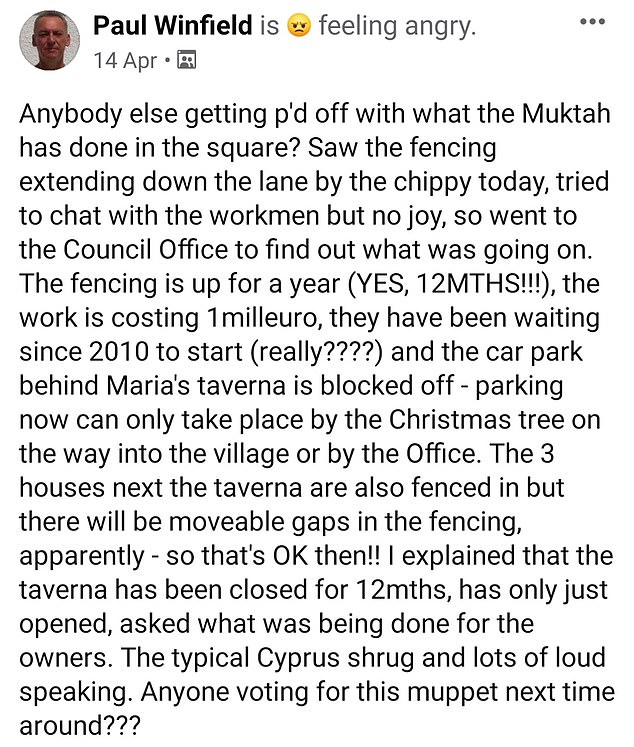 A warrant for her arrest had been issued after Kypros Michaelides, mayor of the village of Mandria, saw the post and complained to police

Ex-pats had questioned why the work wasn’t started months ago when the restaurants were closed and few people were allowed out and parking restrictions would not have mattered.

Kaela joined in the discussion on the ‘Mandria Chitchat’ Facebook page and wrote: ‘He will not get another term. He never should have gotten this one.

‘I glad its not just the Cypriot community that know how USELESS he is. !!’

Days after the post three police officers arrived at Kaela’s home with a warrant for her arrest.

She told a friend: ‘I speak Greek fluently so was able to understand exactly what was going on. I was at home with my four-year-old son and had to call my husband to come home from work.

‘I voluntarily went with the police but if I had resisted, I am sure I would have been handcuffed.’

Despite Kaela, 35, apologising the charges have yet to be dropped

Kaela was taken to the local police station where she was able to read the charges on the arrest warrant. She was allowed home after almost four hours.

Police officers spoke to the Mayor and he said he would drop the charges if Kaela wrote an apology that he had dictated, and she would post this on the same public forum for 10 days.

Kaela agreed and wrote: ‘I wish to make an apology for choosing such a public forum to voice my opinions and choosing such unfortunate words. I am sorry that I called you useless. Maybe it was inappropriate and I’m sorry if I hurt your feelings.’

Kaela, who is a singer, thought that would be the end of the matter but was stunned to discover the charges of slander, defamation and insulting name calling had not been dropped. 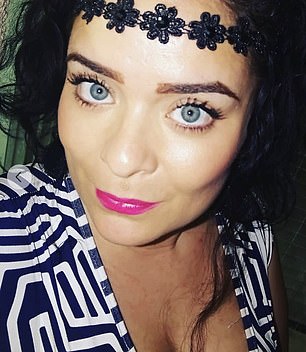 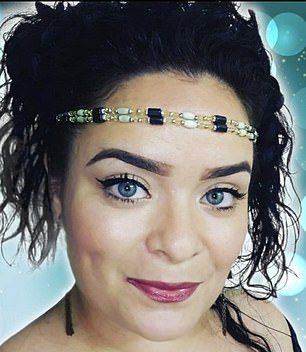 Kaela, who is from Liverpool but has lived in Cyprus for the past 14 years with her husband Christos, was taking part in an online discussion among many of the other British ex-pats who live in and around the village near to Paphos on the west coast of the island

She told a friend: ‘I’m a singer and you should see some of the comments people have said and written about me.

‘If you put yourself in a public position then you must be able to take criticism.

‘I don’t think the word useless is such a strong term and is certainly not defamation. It’s my opinion and everyone is allowed an opinion.’

Unless the charges are dropped Kaela faces a fine of up to 4,000 Euros.

She told a friend: ‘I am a strong person and stand up for what is right, but this has rattled me. I have done everything that was asked and made the apology but the charges still remain.

‘People were complaining about the construction as it has meant there is no parking for the restaurants. They have been closed all year due to the lockdown and now when they open there is construction work outside and people have difficulty getting to them.’

Radha Stirling from the pressure group Detained in Dubai has experience of helping people charged with making derogatory social media posts in the United Arab Emirates where there are strict laws on what can be written on public forums.

She was alerted to Kaela’s case by a friend.

Stirling said: ‘This is an outrageous assault on free speech from an EU nation. Such a policy would render half the nation criminally liable.

‘Does Cyprus want to send a message to the world that it is so similar to Middle East nations who regularly lock up dissidents and critics.

‘A politician should understand that public criticism and accountability are part of their job and that voters should be able to voice their opinions freely.’