A BRITISH dad accused of battering his toddler daughter to death inside a five-star Kazakhstan hotel is pictured for the first time today. 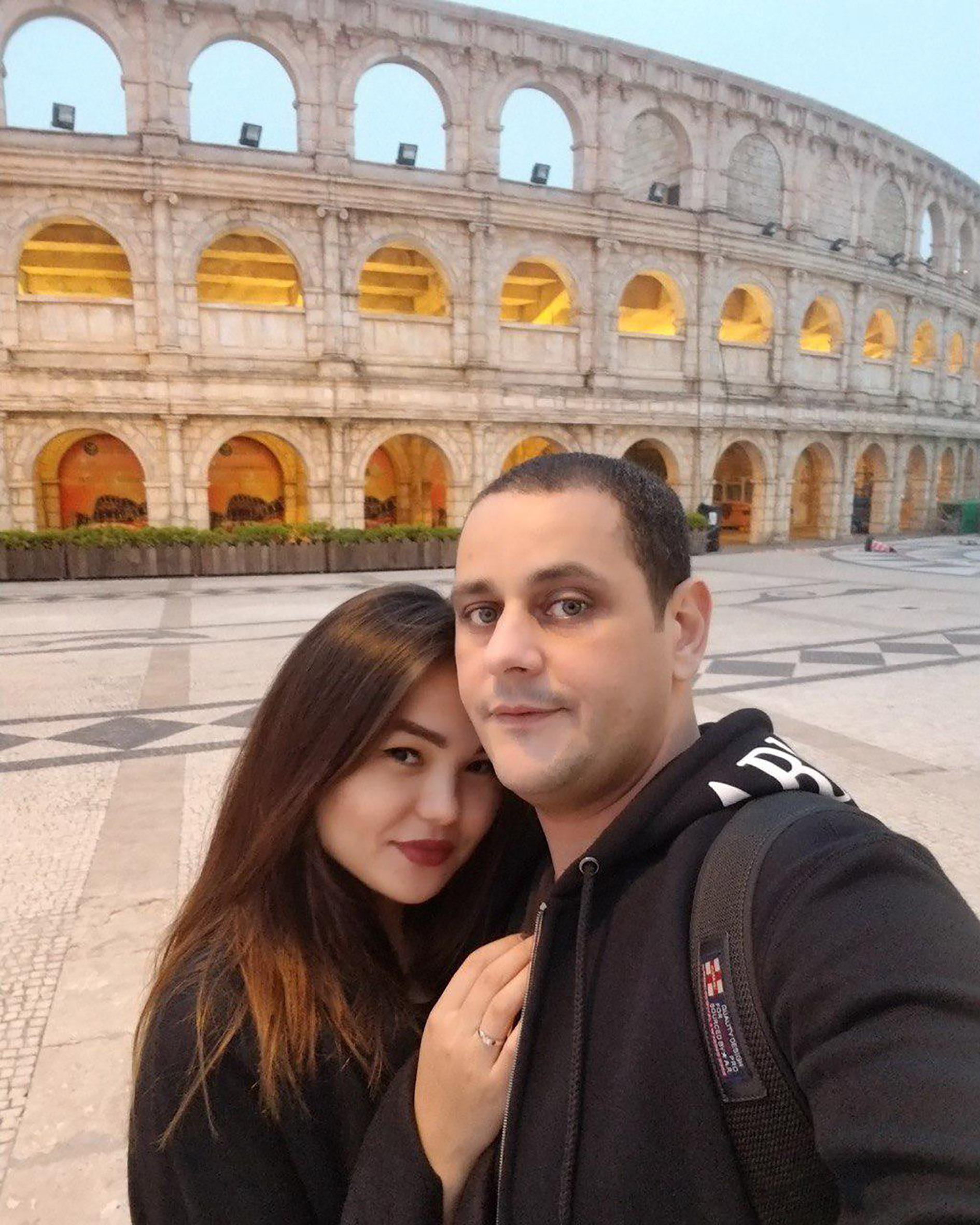 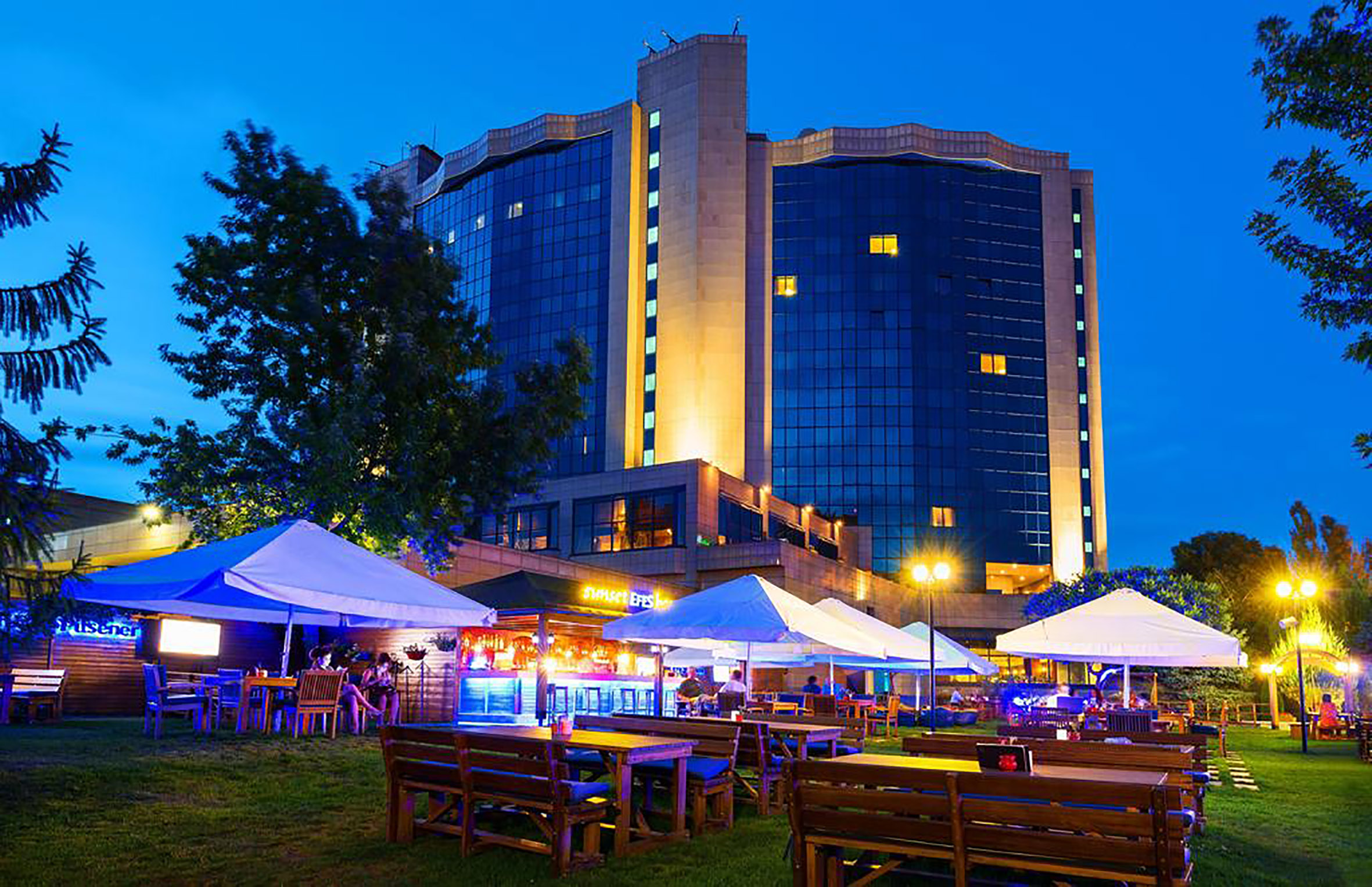 The Airbus 330 captain was held in Almaty after his distraught wife Madina, 22, ran into the lobby of the city’s Intercontinental Hotel “screaming for help” in October.

Their British daughter Sofia Barakat was found to have suffered horror head injuries on both sides of her skull, the trial was told.

The court has heard evidence from other hotel guests that “the child was grabbed by the legs and the head hit against the wall” following a “family conflict”.

Barakat is accused by Kazakh state prosecutors of the murder of his child and faces between 15 and 20 years in jail if convicted.

However, the trial judge A. A. Tazhimbetov has not yet made a formal finding of how the British girl died.

Madina, a Kazakh citizen, was in the corridor outside when the girl was fatally injured, the court has been told.

The couple had been in a “fierce argument” and Barakat was "drunk", say hotel staff who ran to the scene.

Barakat’s lawyer Izabullam Avutov told the judge that the case should re-categorised as death through negligence.

He claims the child's injuries were consistent with the father “falling and squeezing the child with his body”.

If the case was recategorised he could face up to three years in jail.

London-born Barakat is a captain with Hong Kong Airlines who has previously flown with a number of leading Asian carriers.

The court this week prolonged Barakat’s custody until late February. His wife has been given the status of victim by the court.

Her lawyer Ruslan Dzhanabaev told EAST2WEST News: “During the incident she was not in the room.

“The couple quarrelled and she ran out into the corridor. She does not know whether Mohamed intentionally harmed the child or not.

She does not know whether Mohamed intentionally harmed the child or not. We are waiting for the results of the examination.

“We are waiting for the results of the examination.”

The lawyer said: “Madina is in contact with Mohamed and she has no desire to jail him at any price.”

But he said: “We do not want to push the investigation. We respect our court and believe in its forensic analysis.”

He added: “For unknown reasons, the investigation is denying her a meeting with her husband.

“He is now in pre-trial detention and Madina is his only family member in this country.”

Witnesses said that the wife was crying loudly when she ran to the hotel lobby at around 7am on 28 October 2019.

She was in floods of tears and begging for help, a hotel staff member said.

He was living in Hong Kong and on a family visit to Kazakhstan when he was detained on suspicion of murder.

The Foreign Office said: "We are in contact with the police in Kazakhstan following the death of a British child and the arrest of a British man in Almaty.”