BRITAIN’S worst female paedophile who abused 64 children has moaned she will leave prison with only £44 to her name.

Vanessa George, 49, could be freed within days after being jailed for a minimum of seven years in 2009 for abusing kids at a nursery in Plymouth. 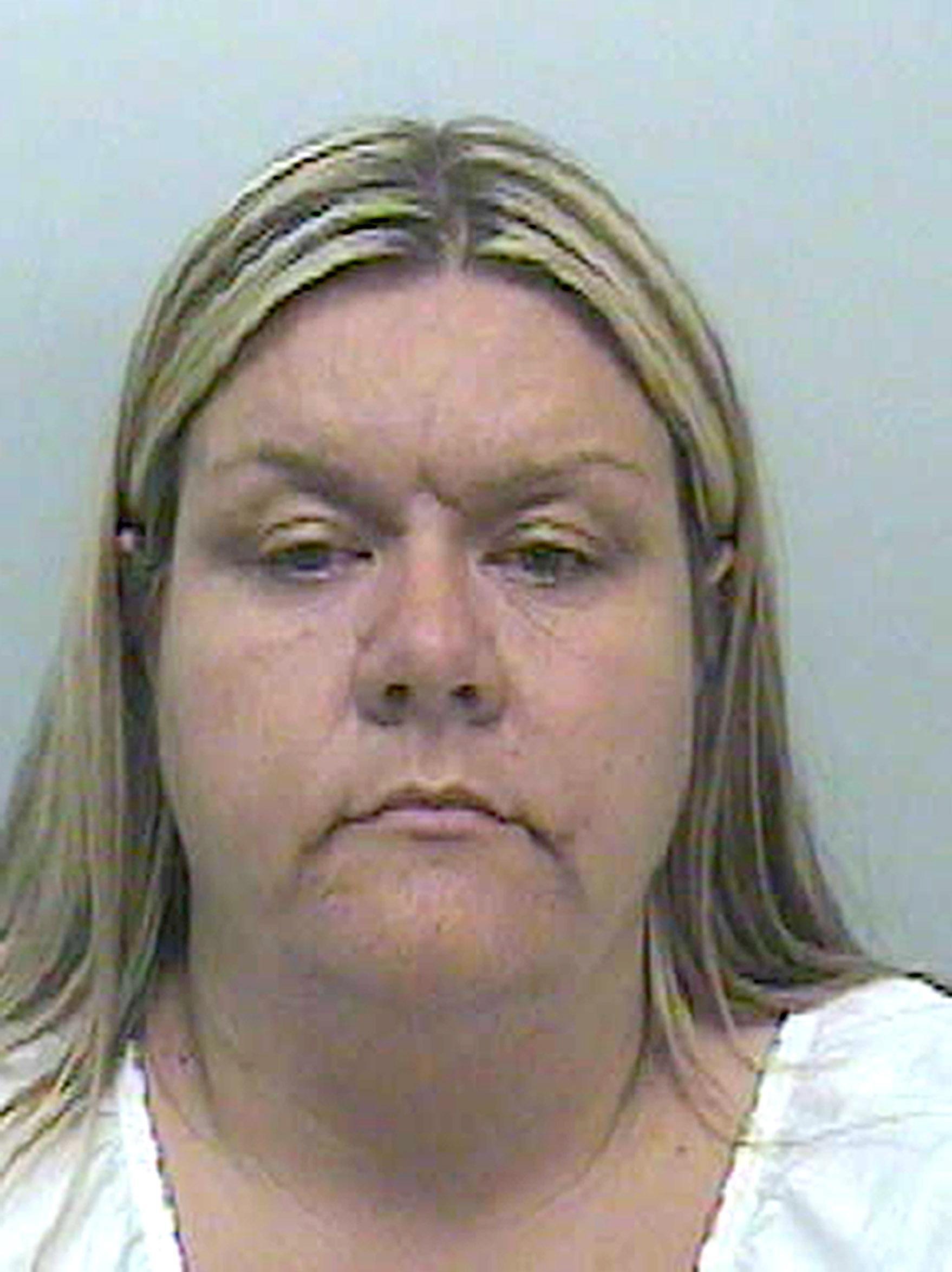 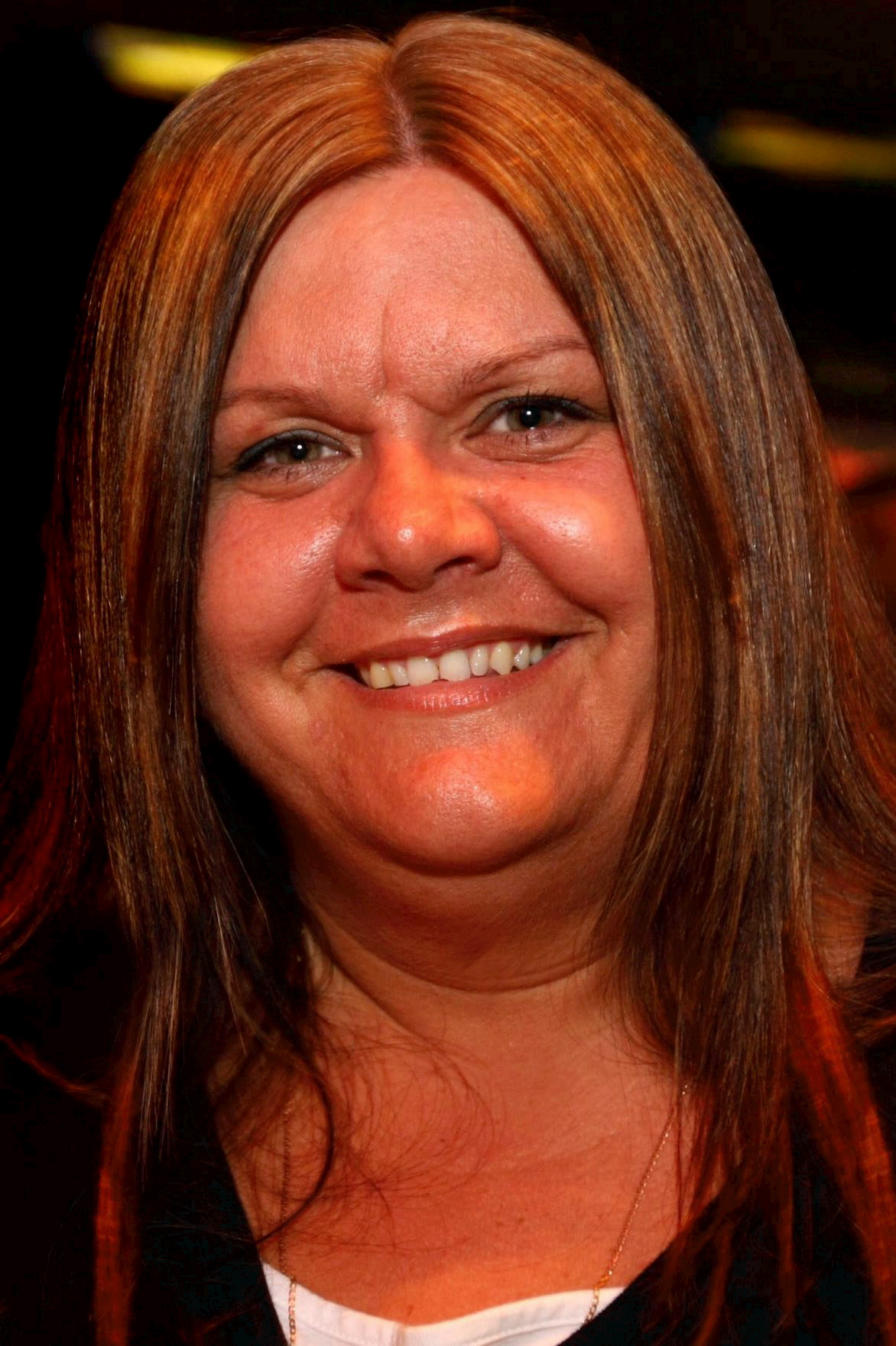 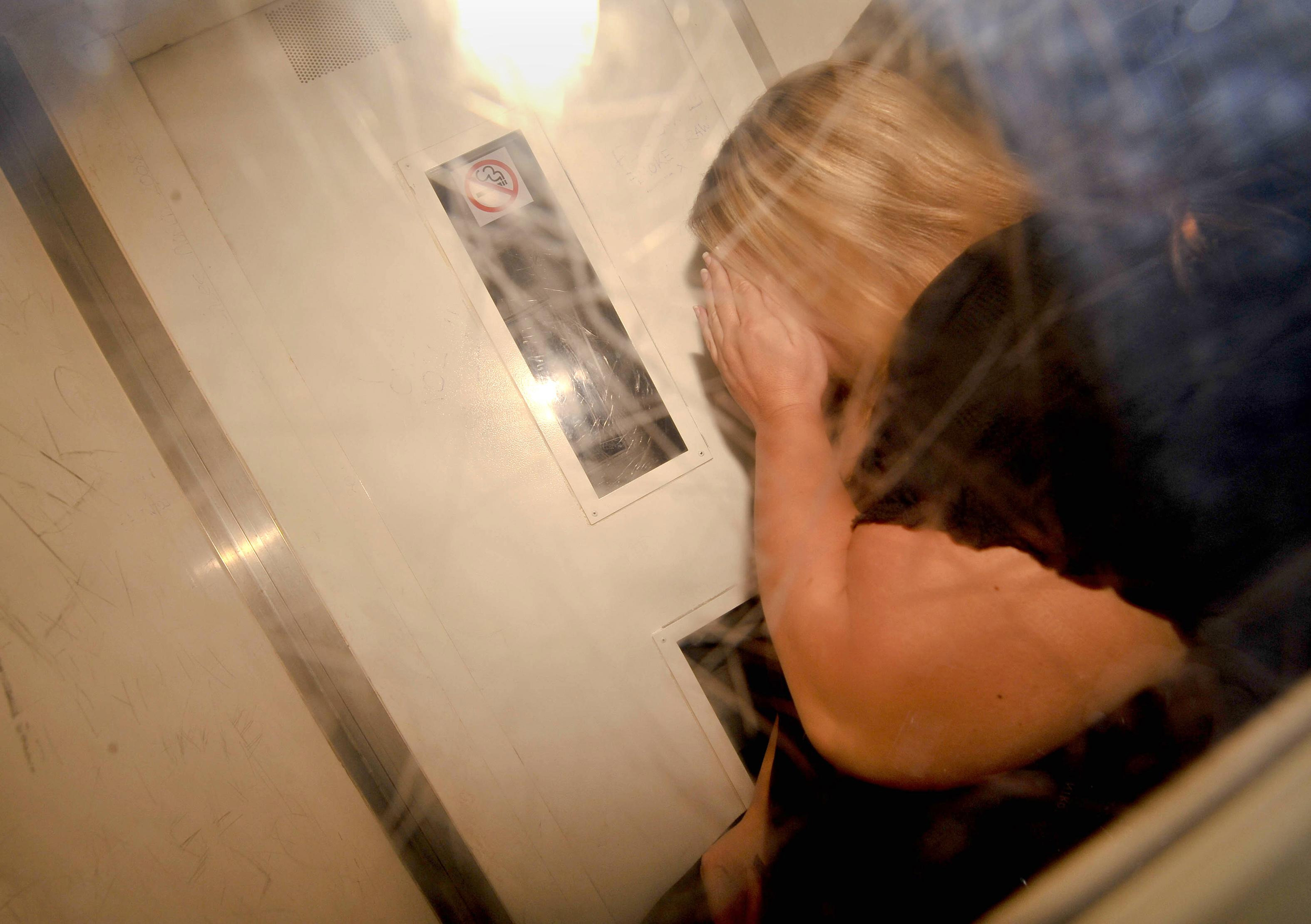 The monster photographed herself sexually assaulting the youngsters and sent the sick images to other perverts.

Sentencing her, Mr Justice Royce said she had “plumbed new depths of depravity” and warned she may spend the rest of her life in prison.

But she has now whined about “having nothing on the outside” and shamelessly said “we all make mistakes”.

The monster is also complaining about having to live in a hostel after her release, which is currently being considered by the Parole Board.

In a 2011 letter from prison, seen by the Sunday People, she wrote: “I’ve got nothing on the out.
“So when and if I get out I get £44 discharge grant and a room in a hostel.”

George, from Plymouth, added: “We all mistakes but regrettably mine were whoppers.”

But her cushy life behind bars has now been revealed after she explained how she enjoys yoga and playing the guitar. She has also completed an Open University course.

We all mistakes but regrettably mine were whoppers

Her co-defendant Angela Allen, 49, from Nottingham, has now launched a parole bid of her own after she was jailed for a minimum of five years.

Colin Blanchard, 48, from Rochdale, Greater Manchester, received pictures from the pair and was jailed for nine years in 2011.

George had expected to be released in November – and blames the outcry over black cab rapist John Worboys being granted freedom last year.

A source said of George: “She was sure she’d be out in November until the Warboys row.

"All eyes are on offenders getting off lightly and she’s sure she’s going to be in jail for longer.”

The Parole Board said: "An oral hearing has been listed for the parole review of Vanessa George and is scheduled to take place in May 2019.

"A panel of the Parole Board will consider a range of evidence before making its decision.

"This will be done with great care and with public safety the number one priority."

Referring to Allen, a spokesman added: “We can confirm the parole review of Angela Allen has been referred to the Parole Board and is following standard processes.

“The job of the Parole Board is to determine if someone would represent a significant risk to the public after release.

“We do that with great care and public safety is our number one priority.”

Special needs coordinator Vanessa George took pictures on her phone of her abusing babies and toddlers at a nursery in Plymouth.

She was jailed in 2009 for a minimum of seven years but will argue at a parole hearing this month she is no longer a danger to the public.

Her trial heard she sent pictures to paedophile Colin Blanchard after meeting him on Facebook.

When arrested she did little to help identify the victims.

Blanchard, of Rochdale, said to be the “hub of the paedophile wheel”, was later jailed for a minimum of nine years.

He traded the photos to members of a paedophile ring, including prostitute Angela Allen, of Nottingham, who was jailed for at least five years. 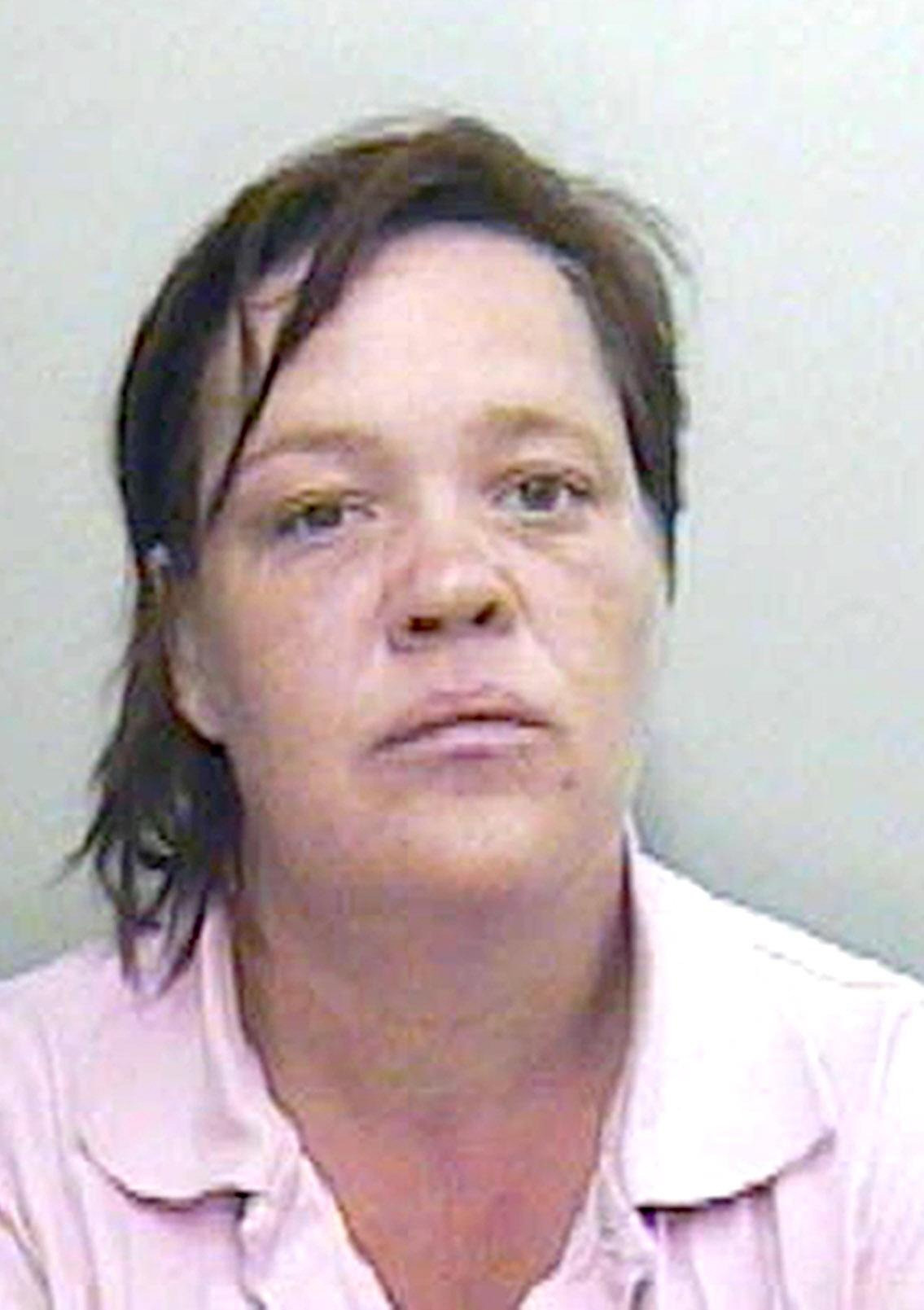 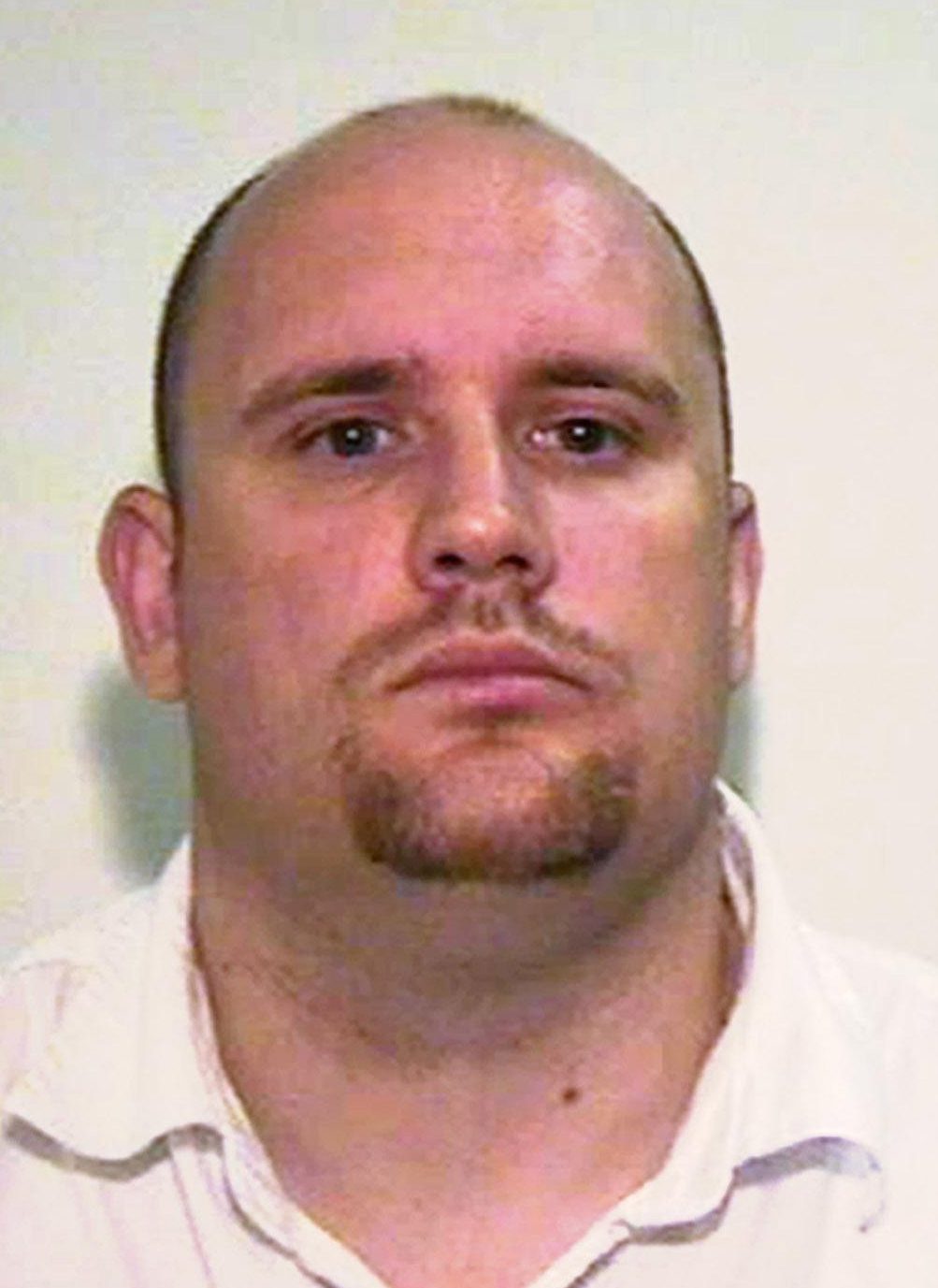