BRITAIN'S most successful black businessman has donated to the Conservative Party for the first time, The Sun can reveal. 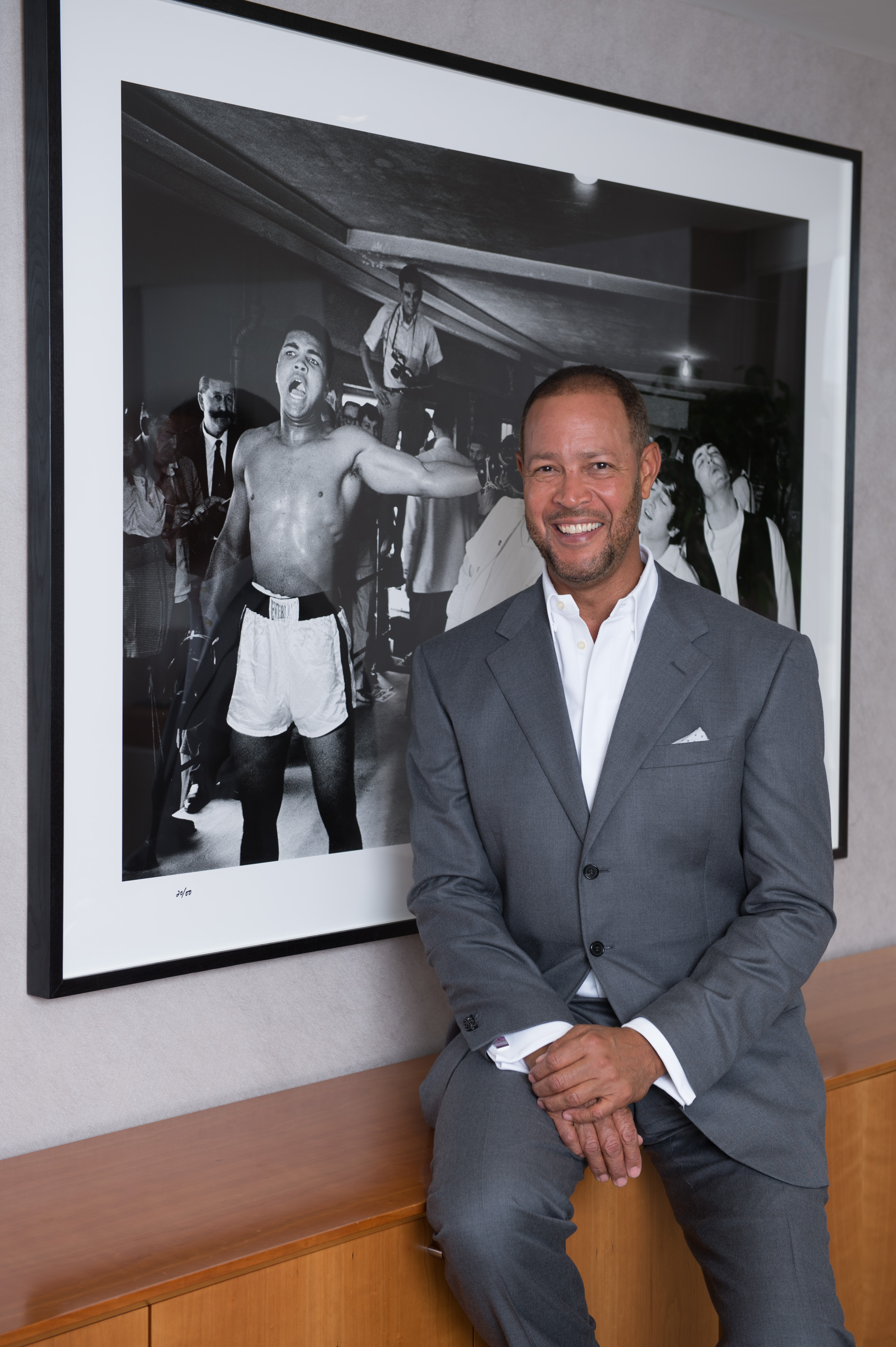 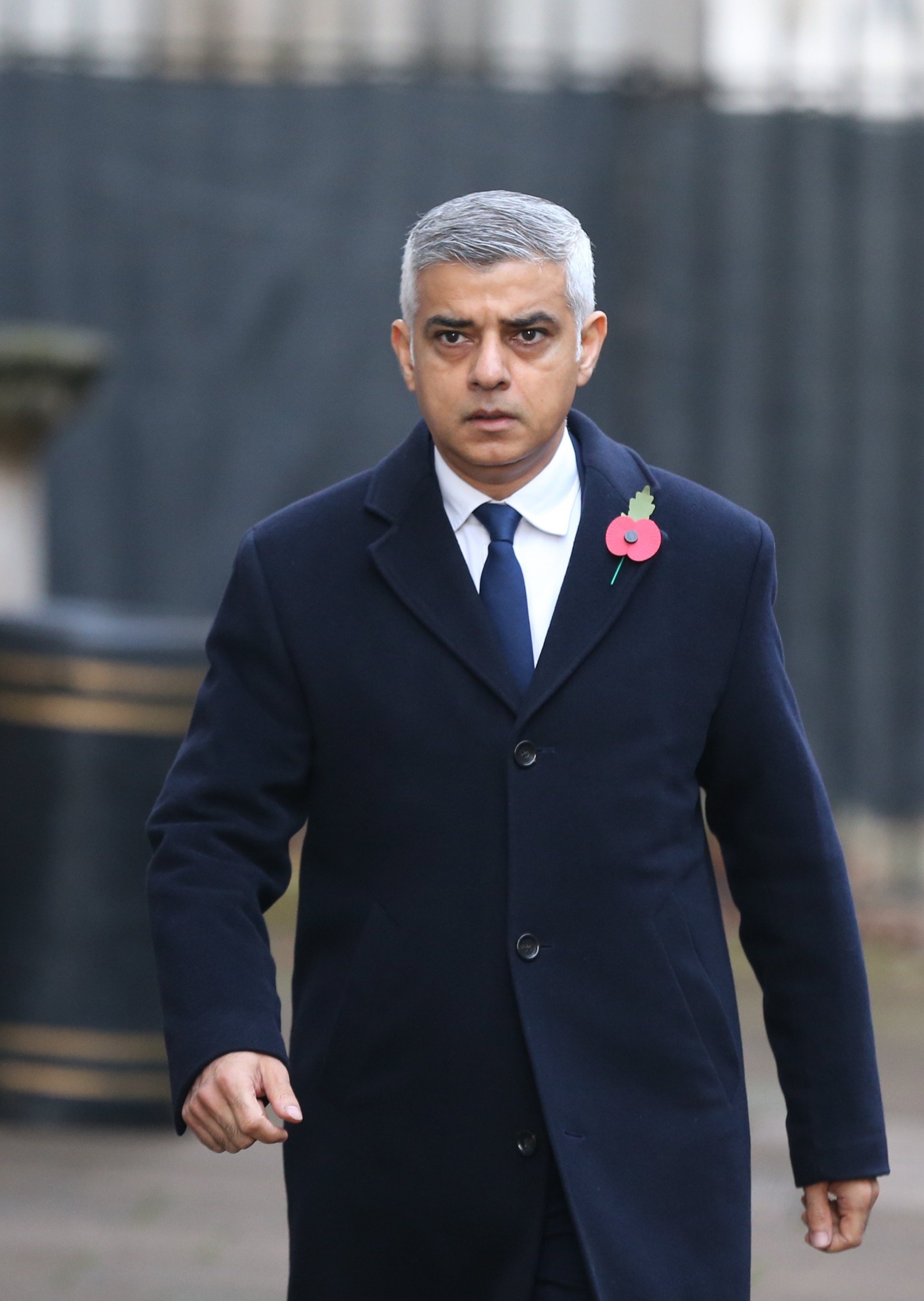 And other leading black businessmen have also backed the Tory candidate Shaun Bailey in a major win for the party.

Mr Lewis, who manages £11bn in property has handed over the cash towards the election next year and is Britain’s most successful black man.

His firm Tristan Capital Partners is the largest black-owned, black-run business in Britain.

The campaign has also been boosted by city high flyer Wol Kolade – who has paid £30,000 directly to the campaign.

Mr Kolade, who made his money in private equity, has helped hundreds of young black people enter the financial services industry through his initiative ‘100 black interns.’

Another leading businessman who donated to the campaign, but declined to be named said: “We need change in London, we have parts of this once great city that are now no go areas for the police.

“It’s  becoming like New York in the 1980’s. Shaun Bailey will hold Khan to account for the mess he’s made of the capital’s  transport system and his failure to tackle knife crime.

“Business backs Bailey as they know he will get things done if elected Mayor and we intend to help him make that happen.”

Property tycoon Nick Candy is also understood to have handed £20,000 to the mayoral campaign – after previously donating £100,000 to the Tory party.

Campaign sources say Mr Bailey’s campaign fund is nearing the million pound mark for this year, but is some way off the £2.5 million raised by now PM Boris Johnson in his 2012 election campaign.

“We are however delighted at the support Shaun has received from both the public and business.

"London needs fresh leadership, under Khan crime in the capital is out of control, he’s bankrupted TfL and failed to deliver on housing. The message is clear, Business backs Bailey.”

“Donations to the Conservative Party are declared to the Electoral Commission and published by them.”