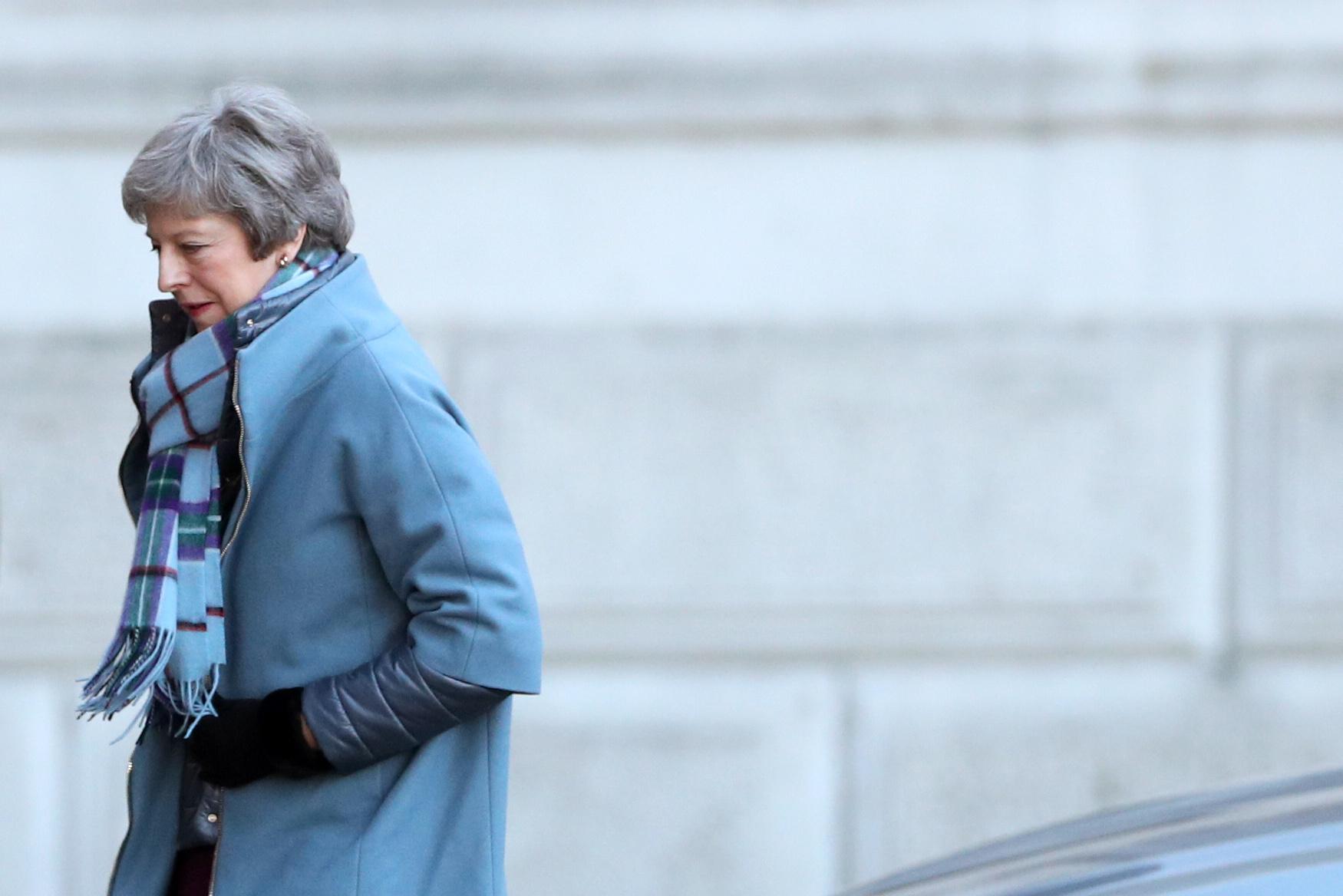 LONDON (Reuters) – British Prime Minister Theresa May will meet Conservative lawmakers on Monday, her spokesman said, to try to win her party’s backing before a series of votes on Tuesday that could influence her Brexit plans.

The spokesman also told reporters the prime minister would set out her future Brexit strategy after the votes on Tuesday, when her government should be able to gauge what sort of changes to her plan would win the support of parliament.