BRITAIN’s first acid attack killer launched a copycat jihadist assault in a jail last week after being radicalised inside, it was claimed last night.

Xeneral Imiuru, 20, is serving a 17-year sentence for the manslaughter of Joanne Rand, who was doused with acid. 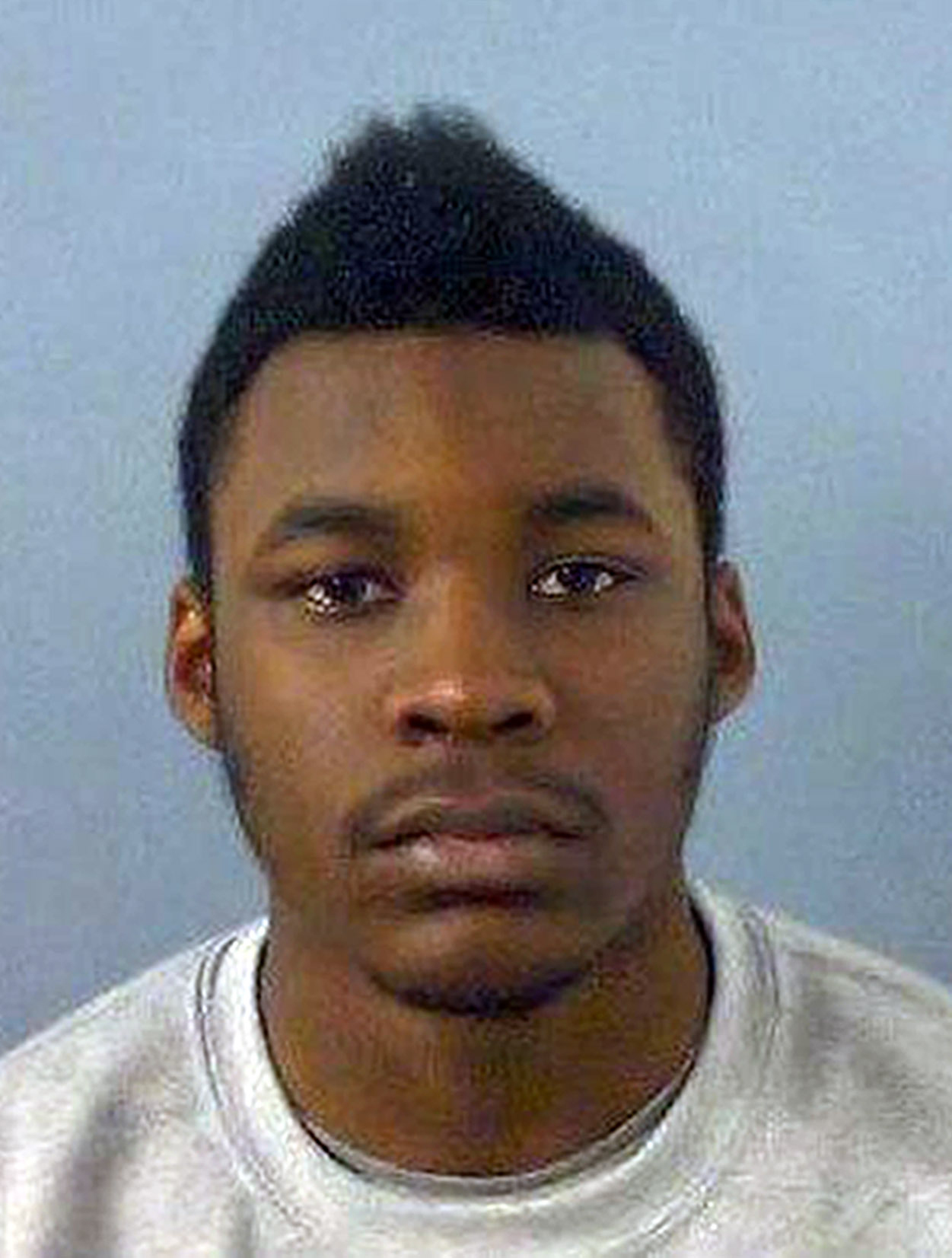 The Times last night said Imiuru, also known as Webster, faked a suicide attempt to lure officers to his cell.

He then stabbed them with a weapon he’d strapped to his arm in HMP Winchester.

The convict has no previous terror convictions but is believed to have converted to Islam and been radicalised.

Former prison governor Ian Acheson said: “The attack could well have been inspired by recent violent extremism inside and outside the prison walls.”

A Prison Service spokesperson said: “Police are investigating an incident at HMP Winchester on 13 February.

“Violence against our hardworking staff will not be tolerated and those responsible will face tough punishment, including more time behind bars.” 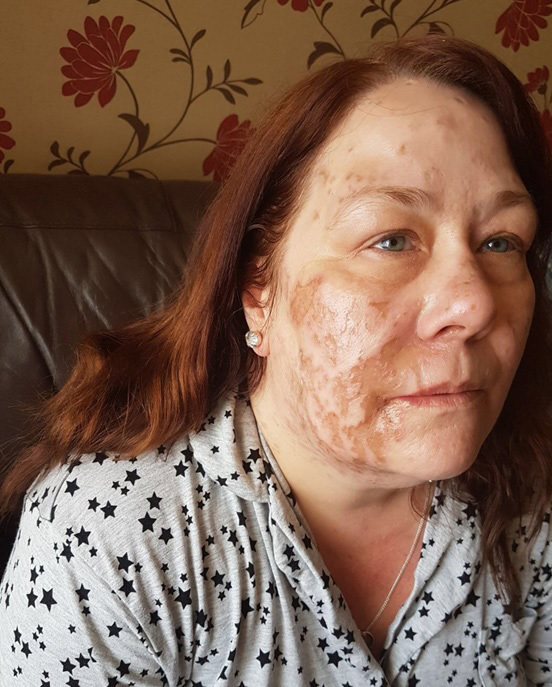