Tobias Ellwood said France was on course to replace Britain as the European nation with the biggest military budget next year. 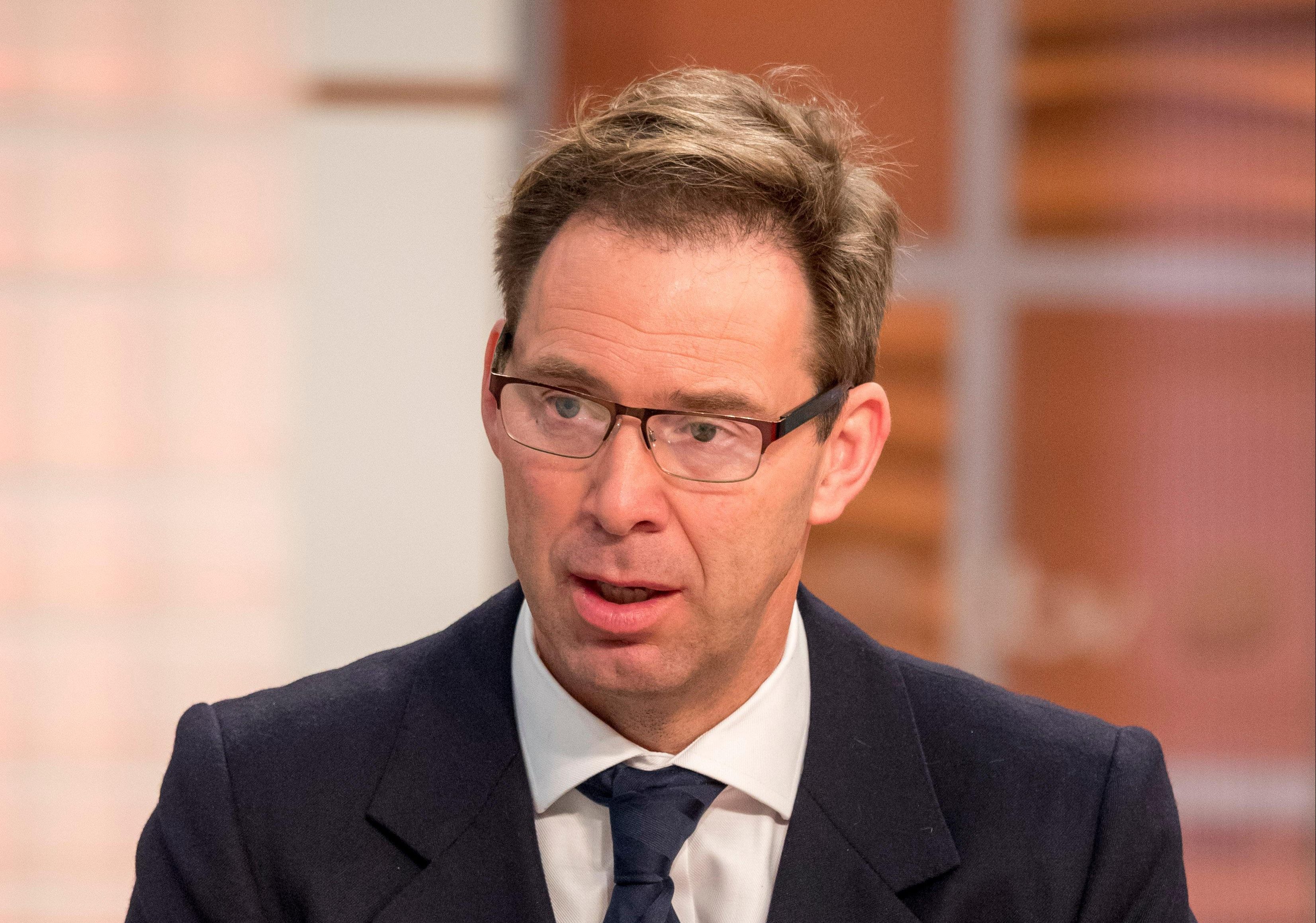 And he revealed China’s navy is growing by the size of our navy each year.

He wants the PM to up the military budget from 2 per cent of the UK’s economic output to between 2.5 per cent to 3 per cent.

The current budget is £36billion – compared with America’s £470billion.

Writing in today’s Sun, the Minister says: “We retain the most professional Armed Forces in the world, brilliantly trained and well equipped. 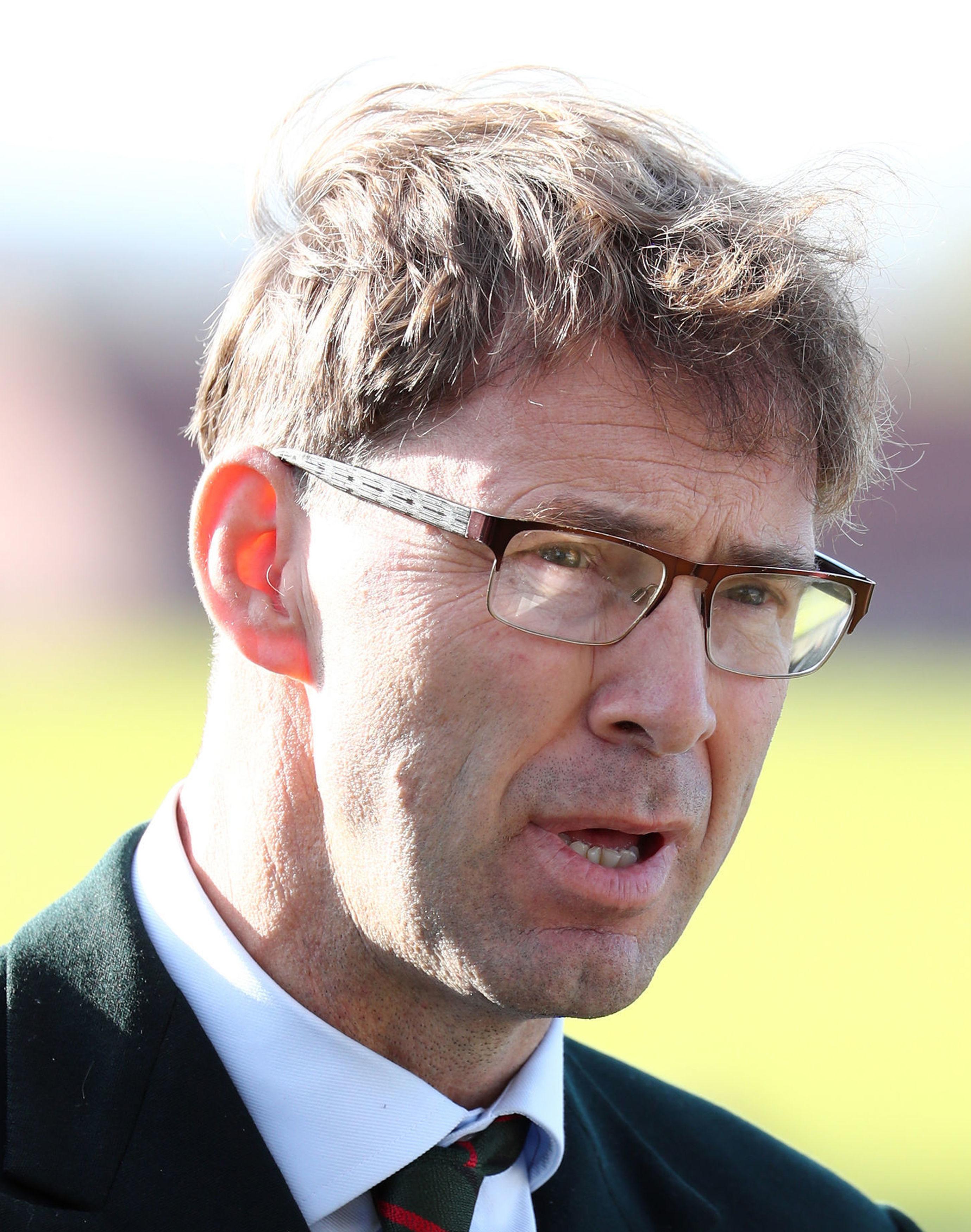 'Spend or we stop being world power'

They are also changing incredibly fast and we need to keep up.

We know that countries such as Russia and China are asserting themselves both regionally but their actions will soon global consequences challenging our security, stability and prosperity.

And of course extremism (as the recent attack in Strasbourg illustrates) is far from defeated.

Our adversaries now challenge us below the traditional threshold of tradition conflict, in the ‘grey zone’, that sits between war and peace- where the rules are vague.

The first responsibility of any Government is to defend country.

But Britain does more than that.

We have a long established reputation of not only looking after our own interest but of our allies too.

Thanks to our history, our valued relationships and leadership, we have a unique perspective of the world.

Our respected soft power allows us to play an influential role on the international stage as a force for good.

This justifies our permeant seat at the UN Security Council Yet as the world becomes more dangerous and complex– ever fewer countries retain the ability to step forward and challenge this new instability.

If this trend in instability continues to go unchecked it will become the norm.

So our Defence Modernisation Programme, announced by Gavin Williamson this week, is a timely and ambitious plan to upgrade our defence posture.

But this will require investment – confirmed at the next Spending Review.

If we are to secure further defence spending the nation must demand it.

So let’s first have an honest conversation with the nation about our current capabilities, the threats that loom ahead and the consequences to our way of life if we do not upgrade.

Russia and China know our strengths and weaknesses better than the public does.

So we must use the Modernisation Programme to bury the myths that the nation’s relative security is not a given and the international rule book that’s helped keep the relative peace for a generation is now out of date.

Russia’s level of aggression remains on the accent.

The capture of three Ukrainian ships last month illustrate how they are ever exploiting new ways to assert their influence.

Kremlin sponsored bots pollute conversation in democratic nations across the world, and military intelligence service GRU has been caught out operating a series of indiscriminate cyber attacks.

Their digital technology is developing at a breath-taking pace.

Their navy is growing by the size of our Navy every year.

And they continue to rush to dominate 5G, the next generation of cellular technology which will revolutionise our lives.

Dominance of data ownership is China’s mission – effectively controlling the internet and the world’s connectivity.

We retain the most professional Armed Forces in the world, brilliantly trained and well equipped.

But whilst the Royal Navy and RAF have enjoyed some impressive equipment advancements the Army is still using a Main Battle Tank and Armoured Personnel Carrier that’s not been upgraded in two decades.

Russia’s on its third iteration in the same timeframe.

But its not just in the conventional space where the Defence Secretary wants to invest, but in the domains of cyberspace and space – where the absence of established rules provide the most scope for hostile action.

They are evolving at an incredible speed and must act to retain our competitive edge.Simply put, without investment in our hard power, we will not keep up an we will unable to respond to this fast changing world.

Effectively removing ourselves from that international leadership role which we have prided ourselves for decades.

And it is leadership that’s needed to recognise the tried and tested diplomatic instruments and conventions that we relied on to keep the peace are no longer fit for purpose.

Exploitation of new technologies is un-regulated.

So which nation is willing to step forward a call and help write a new International rule book?

This is not just a clever call for increased defence spending but a recognition that access to Britain’s physical and digital international markets will need protecting if our post Brexit economy is to continue to prosper.

The proposal modernise and transform defence will ensure we remain, nog just engaged and committed – but physically able to defend our values and our way of life.

It’s now for the British people to make the choice.

“But whilst the Royal Navy and RAF have enjoyed some impressive equipment advancements, our Army is still using a Main Battle tank and Armoured Personnel Carrier that’s not been upgraded in two months.”

He added: “The danger is without investment in hard power we will be unable to respond even if we want to. It’s not just about money for defence but by investing now we invest in our prosperity.”

The blast comes after Mr Ellwood – who served as a captain in the Royal Green Jackets – risked the ire of No.10 by criticising Donald Trump for pulling out of the Syrian conflict.

On Twitter he said the President was wrong to assume the war against Da’esh was “won”.

The Minister – who memorably tried to save PC Keith Palmer in the Westminster terror attack – said Britain had to adjust its military capability to reflect the changing threat from the “grey zone”. 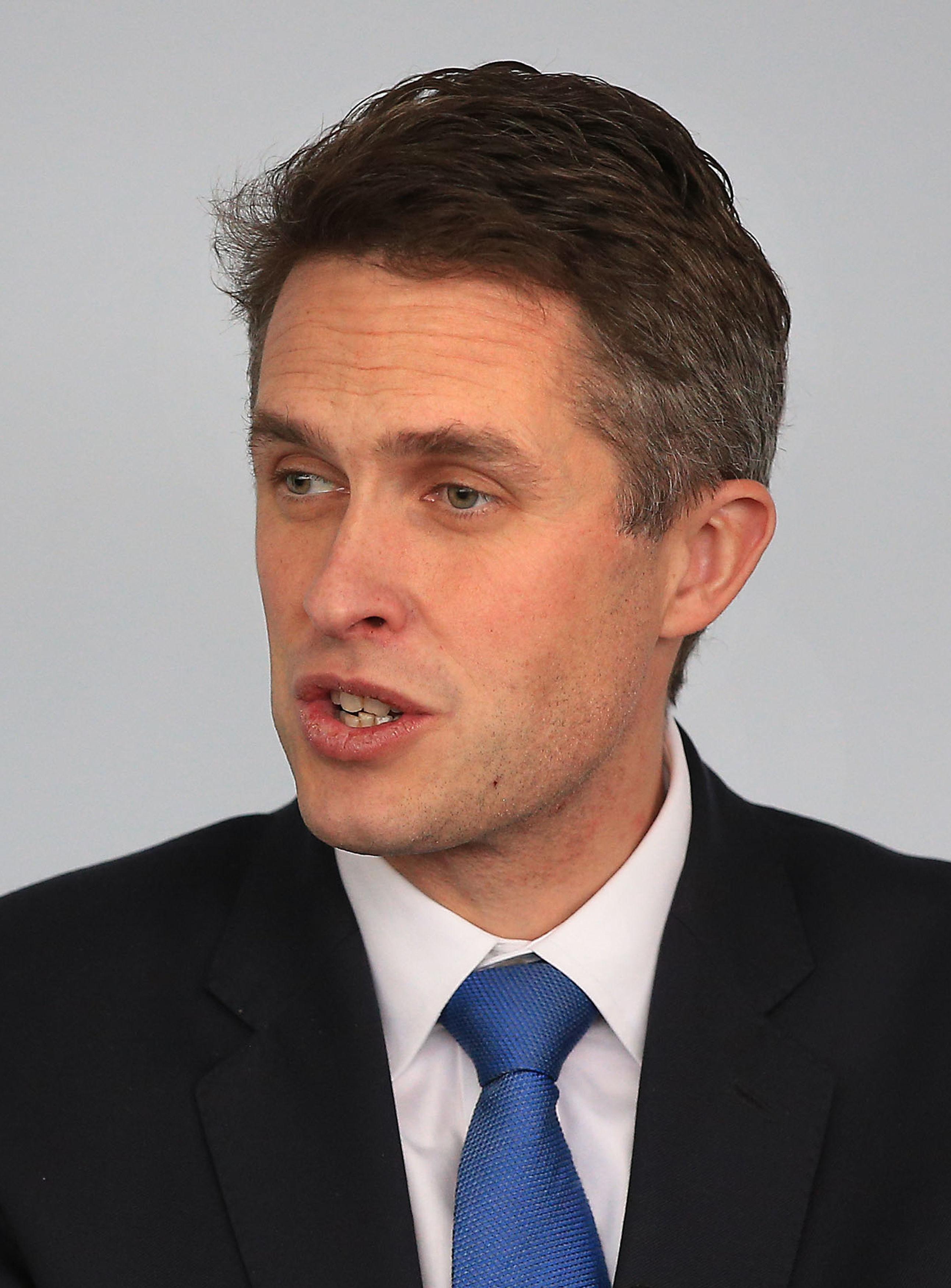 He said the Ministry of Defence was already looking to invest in Artificial Intelligence and areas such as energy weapons – lasers.

He added: “We must be honest – our soft power will diminish if we don’t invest in our hard power.”

Defence Secretary Gavin Williamson earlier this week said the UK had to be prepared to fight wars with AI and in space.

And, unveiling a Modernising Defence Programme (MDP) he insisted Britain had to try and “keep pace” with its nation-state competitors.

Mr Ellwood said the MDP programme was “a timely and ambitious plan to upgrade our defence posture”.

But he said: “It will require investment – confirmed at the next Spending Review.”