LONDON (Reuters) – Britain will suspend its top tier investor visas, which require 2 million pounds ($2.55 million) in investment, as part of a drive to crack down on organized crime and money laundering. 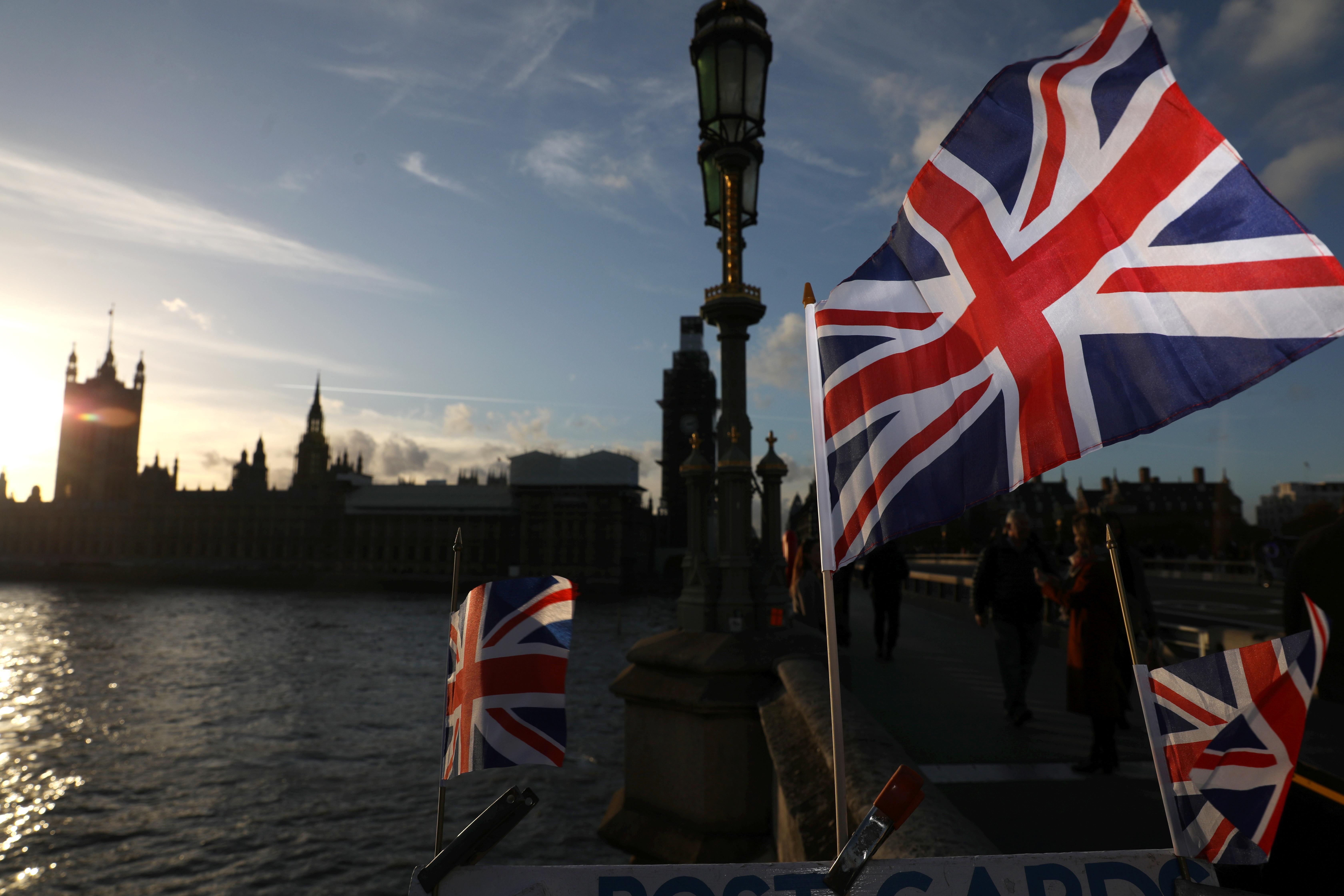 From Russian oligarchs and Middle Eastern oil barons to newly-minted Chinese entrepreneurs, the wealthy have flocked to London over the past two decades, snapping up everything from opulent homes to soccer clubs.

The influx of super-rich has brought tens of billions of pounds in investment and helped London preserve its position as one of the world’s top two global financial capitals, though the government has been concerned by the provenance of some of the wealth.

“I have been clear that we will not tolerate people who do not play by the rules and seek to abuse the system,” Immigration Minister Caroline Nokes said.

“That is why I am bringing forward these new measures which will make sure that only genuine investors, who intend to support UK businesses, can benefit from our immigration system,” Nokes said.

The tier 1 investor visas, which offered non-European Union residents over three years entry in return for 2 million pounds in investment in United Kingdom bonds, share capital or loan capital in UK companies, will be suspended from midnight on Dec. 7.

After the changes, applicants seeking to invest in the United Kingdom will have to provide comprehensive audits of all their financial and business interests, the interior ministry said. The audits will have to be carried out by UK registered auditing firms.

Those seeking such visas will have to prove they have control of the investment needed. Such investors will not be able to simply buy government bonds.

Around 1,000 applications were made for such visas in the past year.

Britain’s National Crime Agency, which tackles serious and organized crime, said in September it was stepping up efforts to tackle dirty money funneled into or through the United Kingdom by “corrupt elites”.

It said it planned to extend the use of Unexplained Wealth Orders (UWOs), one means by which the assets of corrupt “politically exposed persons” or those with links to serious crime can be seized.

In October, it was revealed that the first target of a UWO was the wife of a jailed Azeri banker from whom the authorities seized property worth about 22 million pounds.