THE ENVIRONMENT Secretary has risked another row with the White House after suggesting he would raise their food standards in any future trade deal.

George Eustice promised there were “no plans” to change strict food standards laws to allow for chlorinated chicken or hormone treated beef. 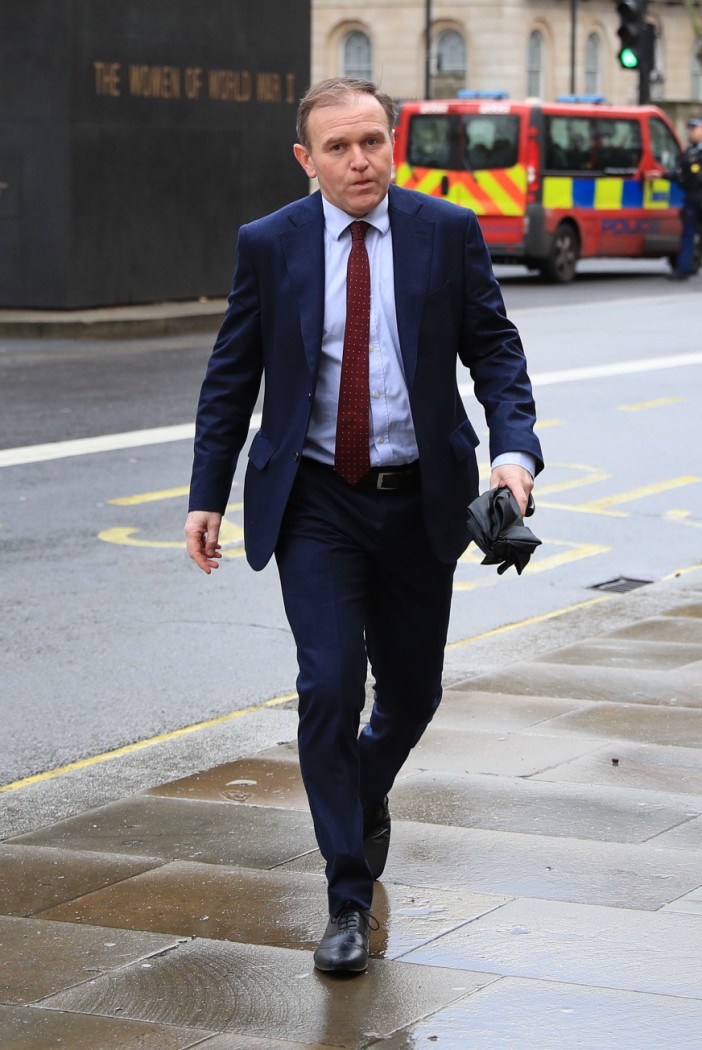 Speaking ahead of the US trade deal plans announced in the coming weeks, instead he warned other countries would have to keep up with Britain.

Appearing on Sophy Ridge on Sunday, he said: "We're absolutely clear as a Government we will not take risks either without food standards and when it comes to animal welfare we will be projecting our views on the international stage.

“It is the UK that has been a world leader in particularly farmed animal welfare and we want to bring the rest of the world with us."

However, Mr Eustice also failed three times to rule out items such as chlorinated chicken flooding into the UK as any part of a deal.

He said: "What I'm saying is we won't make any moves on our standards, we've got a clear position in this country that it is illegal to sell chlorine-washed chicken, illegal to sell beef treated with hormones, we have no plans to change those things.

Tim Farron, the Liberal Democrats' food and rural affairs spokesman, lashed out at the comments.

He said: "Farming communities up and down the country are rightly concerned about being undercut by low-standard imports from the US.

"With the Tories' desperation for a trade deal with Donald Trump, it would appear they are rolling back on their promises. They are wilfully threatening British consumers and farmers." 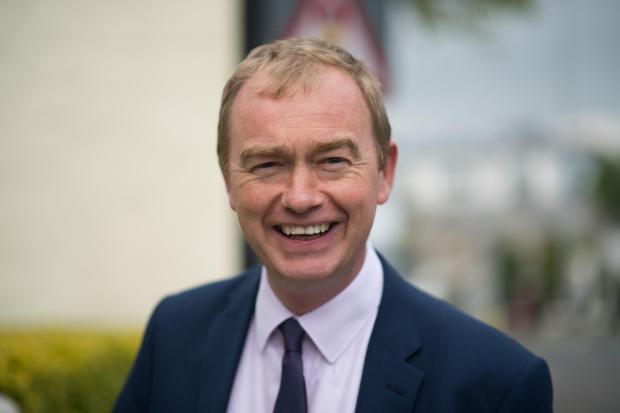 Luke Pollard MP, Labour's Shadow Environment Secretary said: “Chlorinated chicken being sold in Britain is a genuine risk, unless this backdoor to lower standard US goods imports is closed and a ban is put into law.

“It’s not just Labour saying this, there is a chorus of voices from the NFU to the RSPCA and who all want legal guarantees British farm standards won’t be undercut.”