Loyal customers arriving at their favourite holiday haunt during the February school break have been left “devastated” at finding it shut, according to a report. 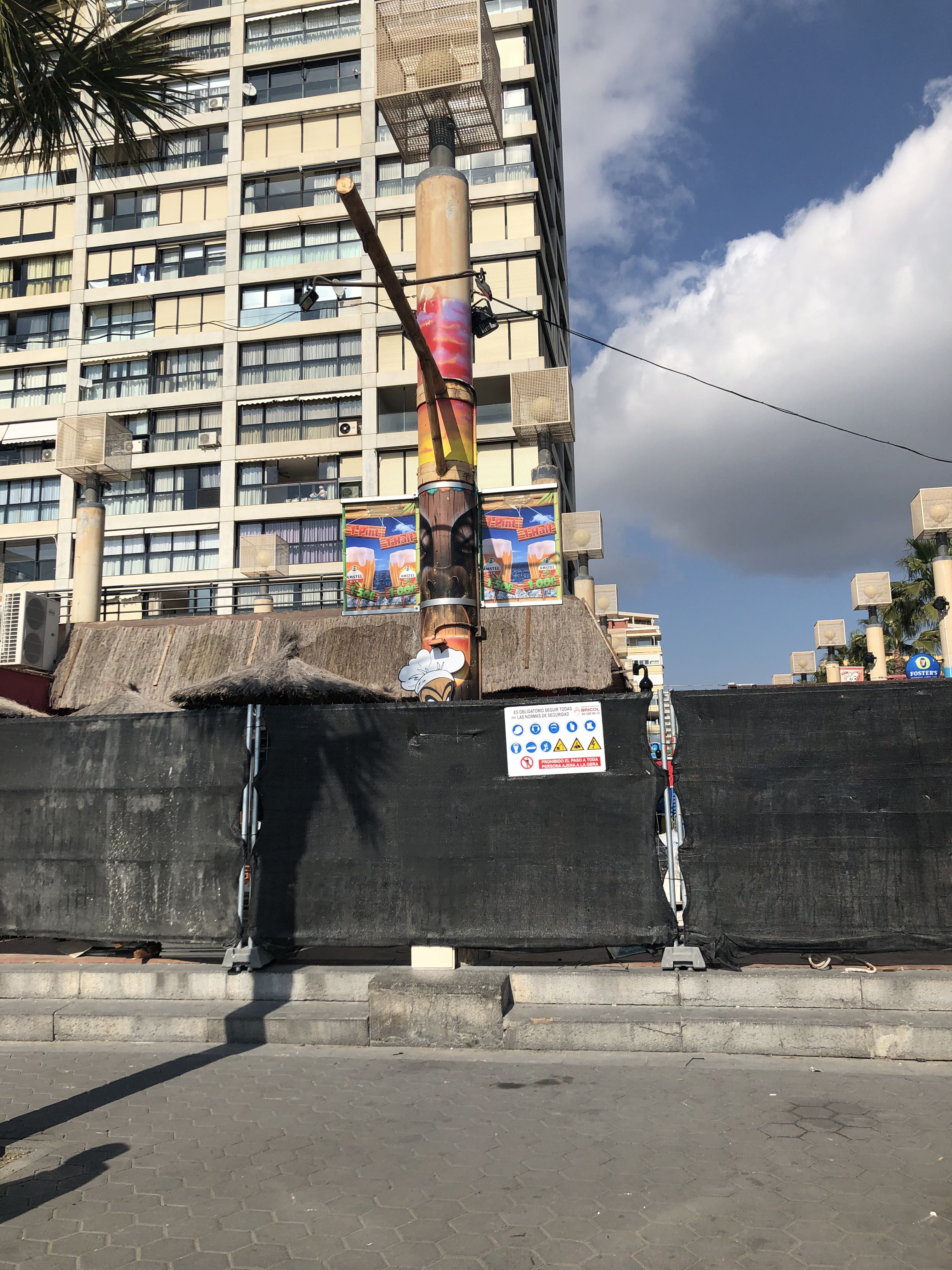 Newcastle Chronicle quotes Kirsha Knowles, 42, of Newcastle, saying: “I have come on holiday with my husband, 12-year-old daughter and my mam and dad and we walked to the front to see Tiki Beach.

“I was absolutely devastated to see it has closed. Its frontage is covered by big black sheets and workmen are inside.

“The tables and chairs are gone and things are being ripped out.”

Knowles, who owns Kirsha Knowles Hair & Beauty, told the paper she felt “sad” as there was also now “no music” at the prior hotspot.

She described the now construction site – long a much-loved venue frequented by holidaying Brits – as signalling the “end of an era for Benidorm”.

I was absolutely devastated to see it has closed. Its frontage is covered by big black sheets and workmen are inside.

Knowles said Tiki Beach was the place everyone flocked to for a “good time” as it was the “heart and soul” of the coastal area for many years.

The mum said it was a “shame”, particularly as the promenade appeared quieter as a result – and she feared it could hit the local economy, particularly while Brits are on holiday at the beach.

Bar-goers have been replaced with builders after judges ordered Tiki Beach to close last October.

However, its owners defied that demand for more than a month, serving thirsty visitors during the lucrative November fiesta week when about 45,000 Brits descended upon Benidorm.

Spain’s Supreme Court had ordered the bar to serve its last pint after a lengthy dispute with neighbours about an alleged “noise disturbance” in April 2016.

The bar’s owners initially refused to go peacefully, and launched an appeal to keep the venue running – but ended up losing their legal bid.

However, some Brits have no idea about its recent closure, and have been left mourning the loss of their favourite watering hole after stumbling across its locked doors.

Regular Karen Hamilton, of Whitley Bay, told the Newcastle Chronicle that Benidorm isn’t the same without the Tiki bar.

Telling the paper she couldn’t believe it had been shut down, Hamilton added that it was the place to visit for hen and stag parties.

Lamenting the loss of its “great atmosphere”, she said that while there was “always lots of drinking” at the venue, she had never noticed “any trouble; just lots of people enjoying themselves.”

Last year, ex-Corrie star Georgia May Foote told pals on Instagram that she felt like "crying" over its then threatened closure.

She posted: "It was one of my faves in Benners. I mean they do corona by buckets." 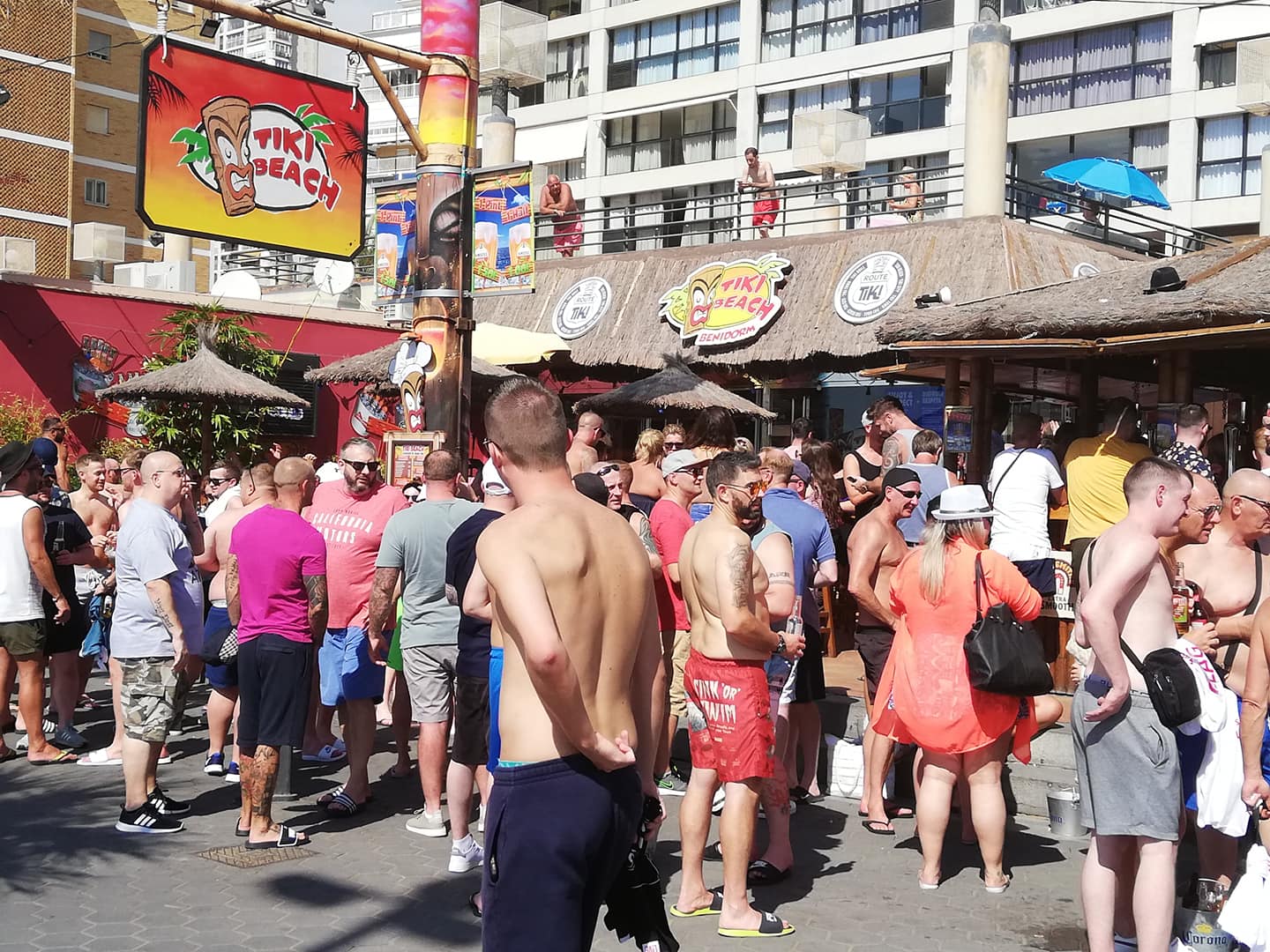 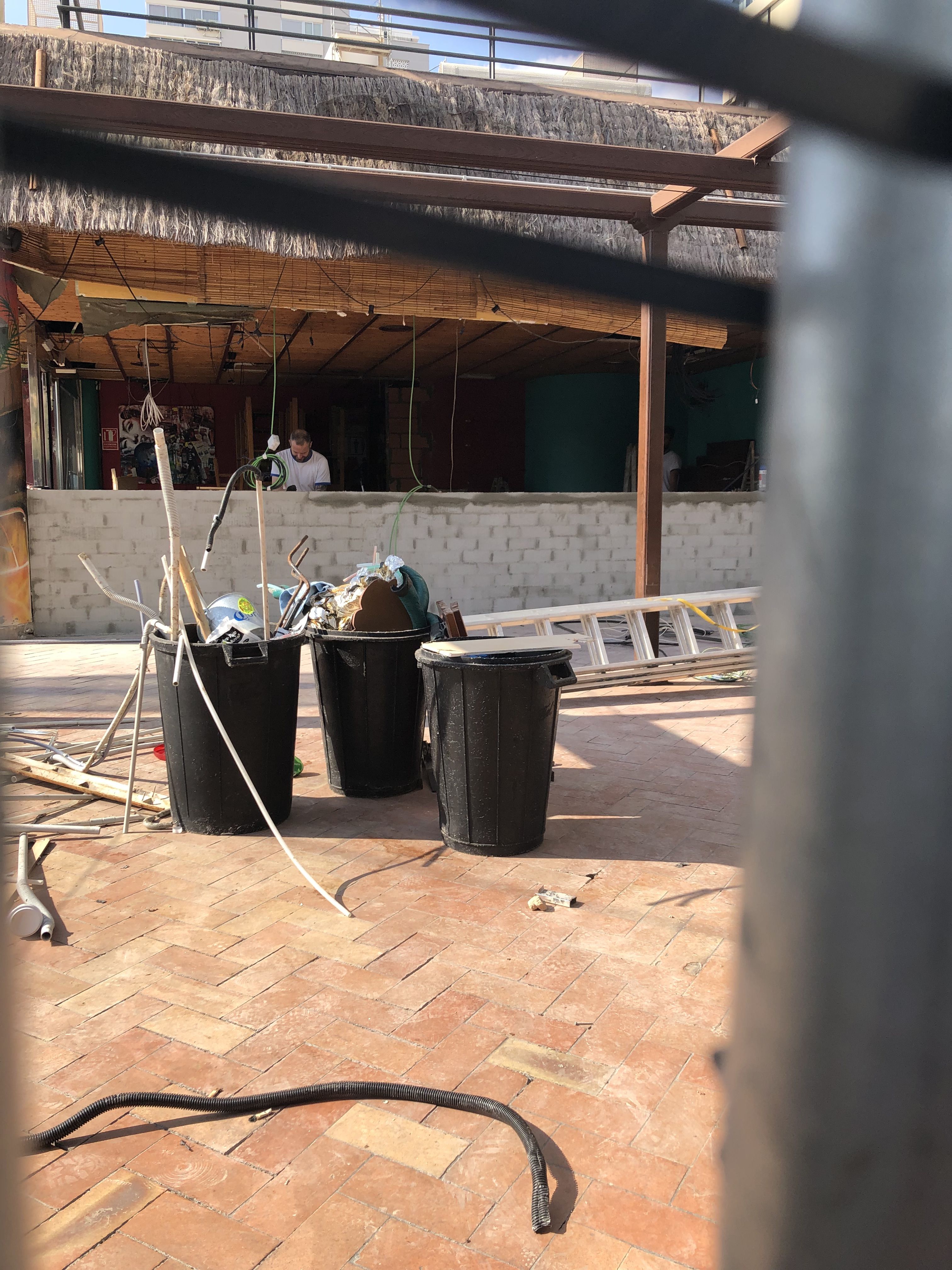 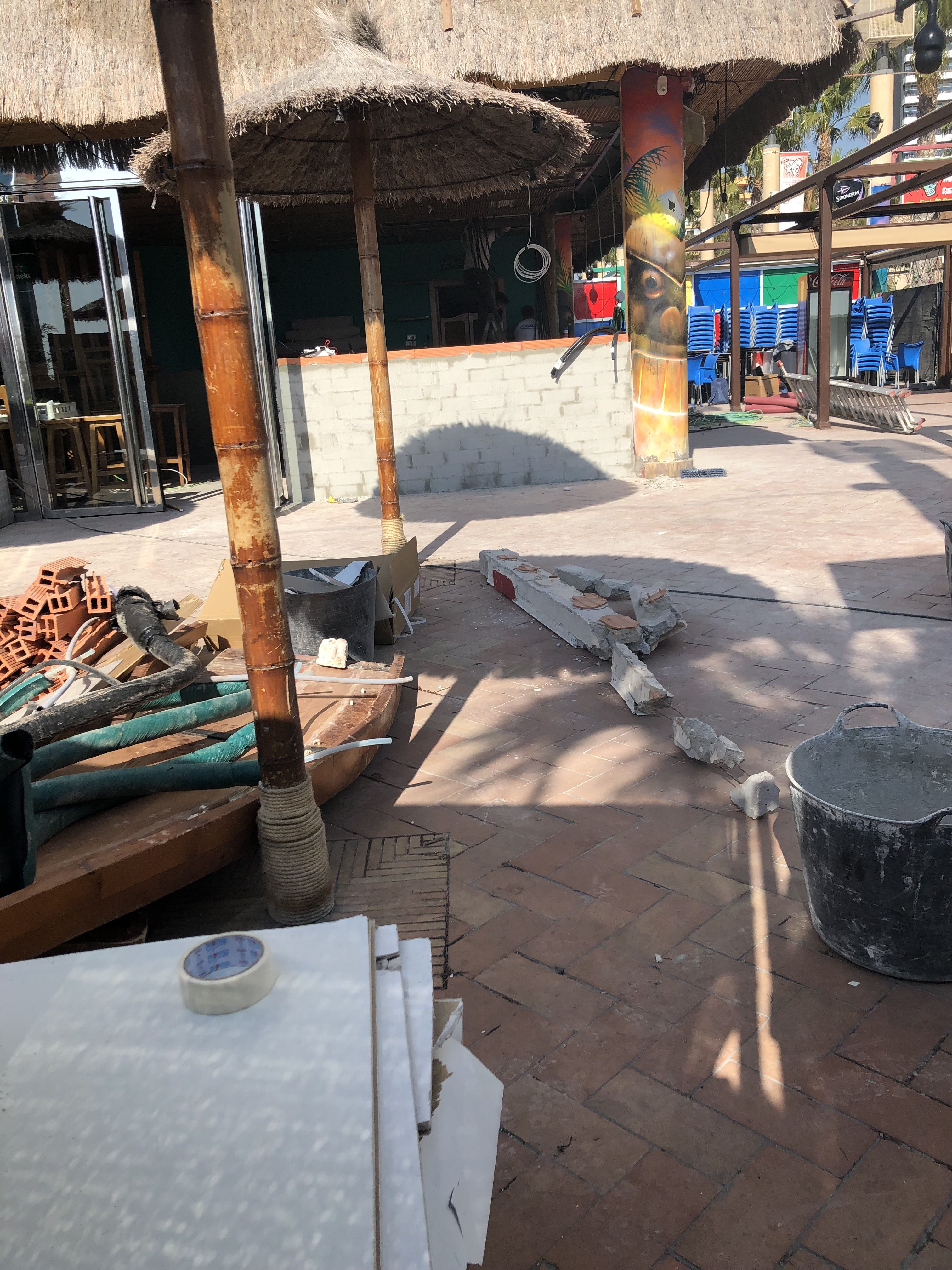 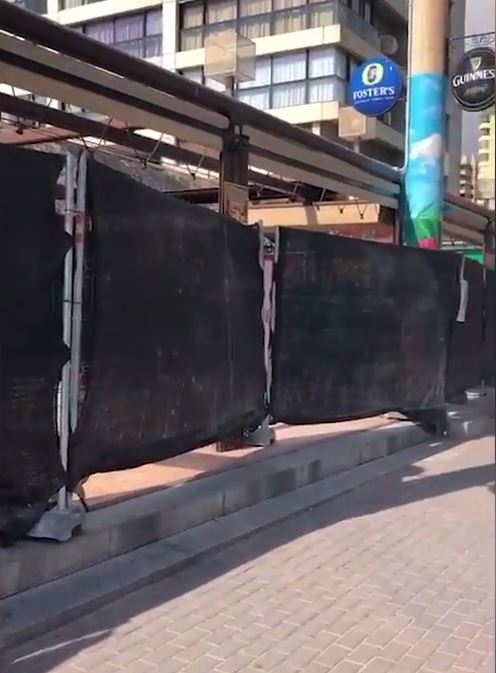 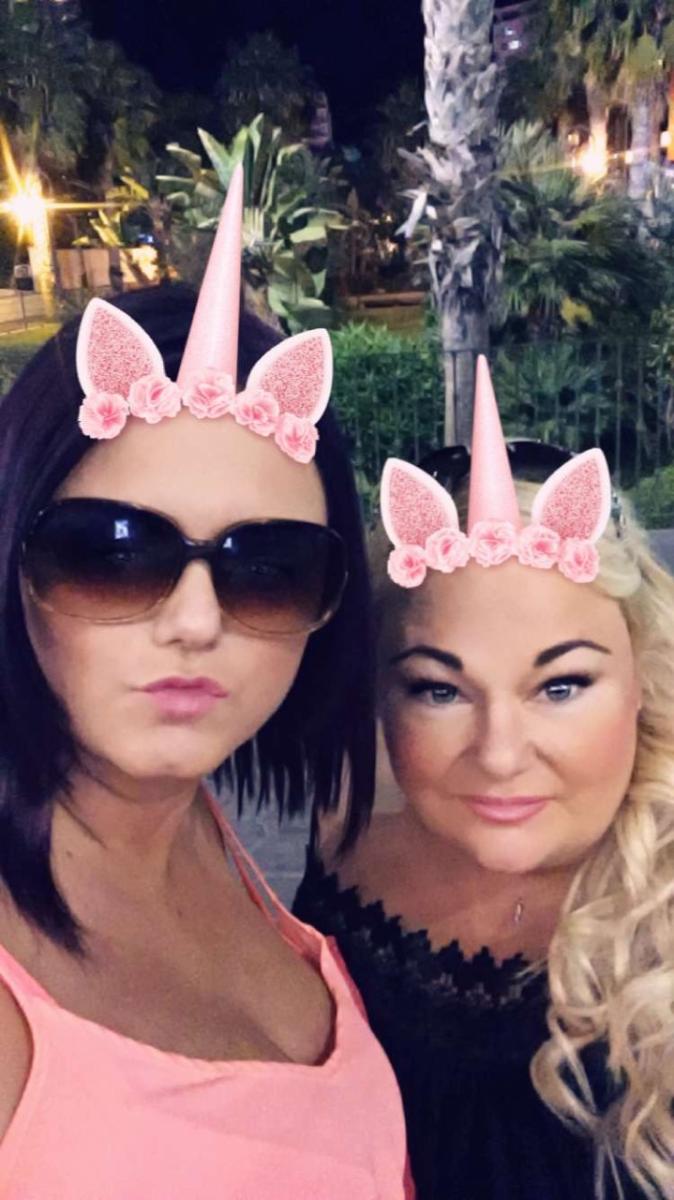 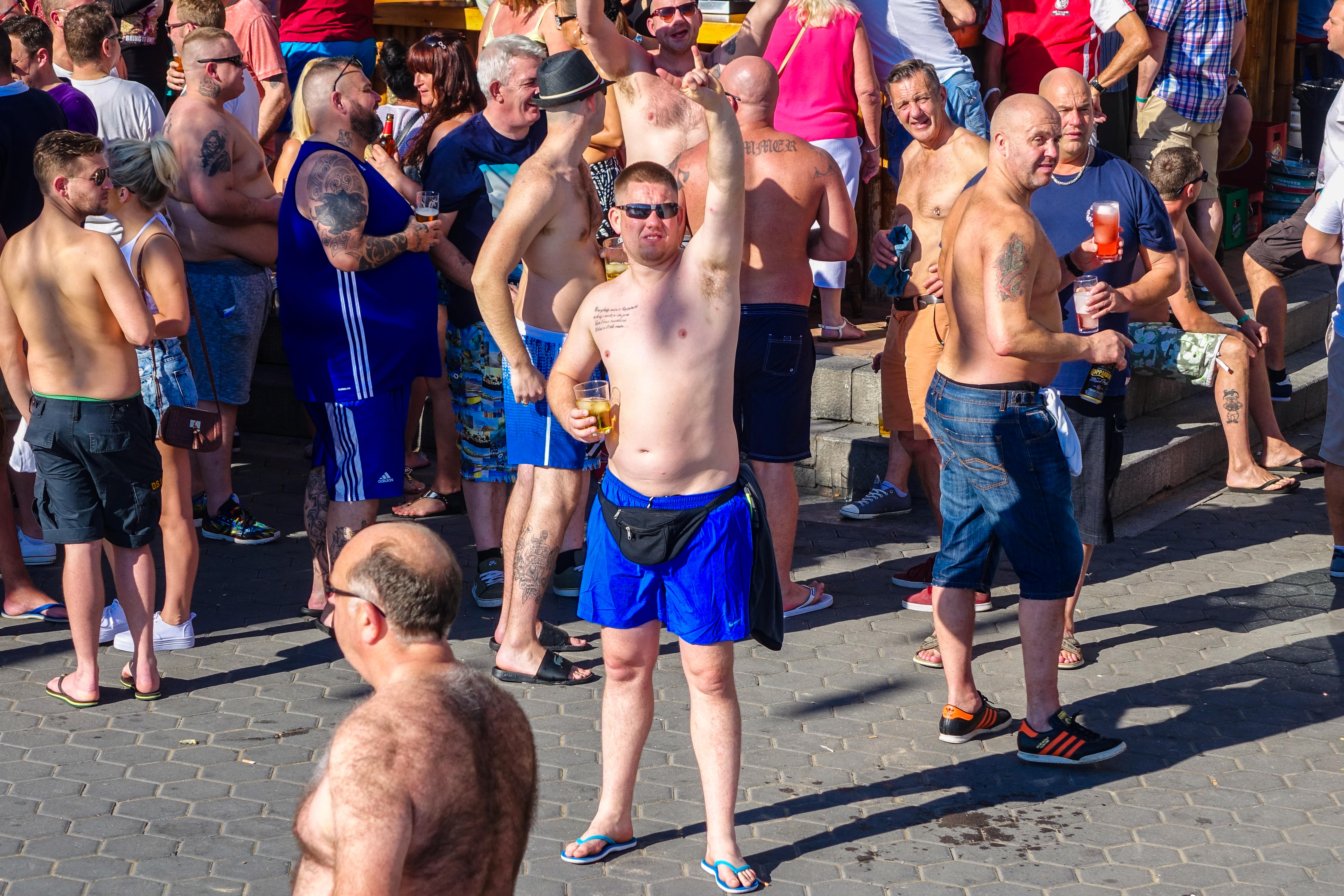 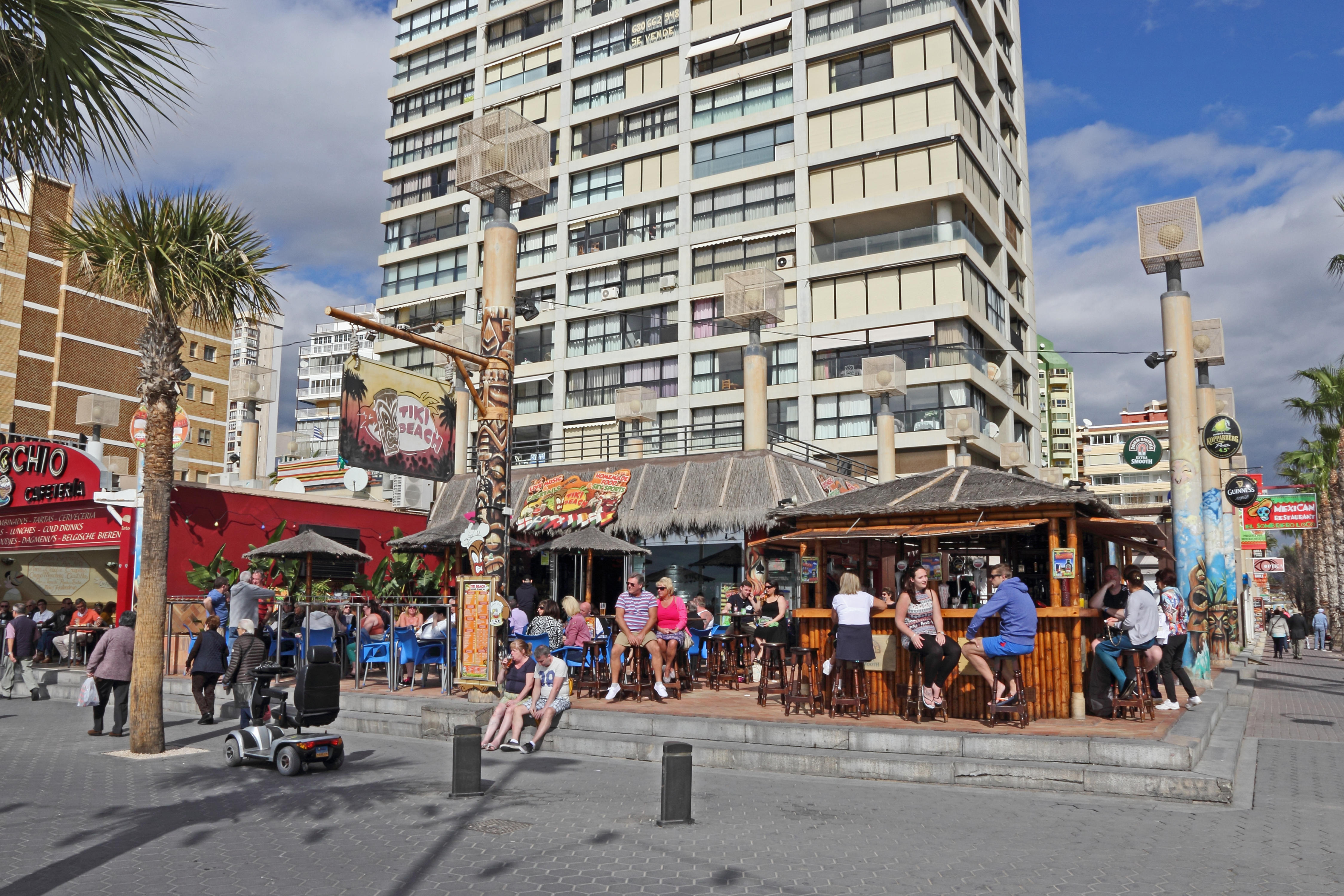 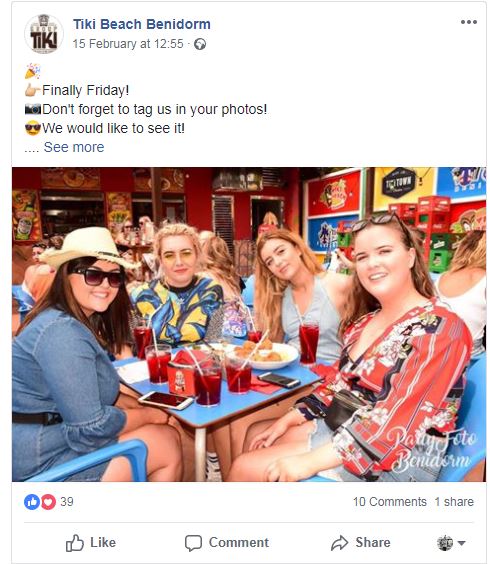