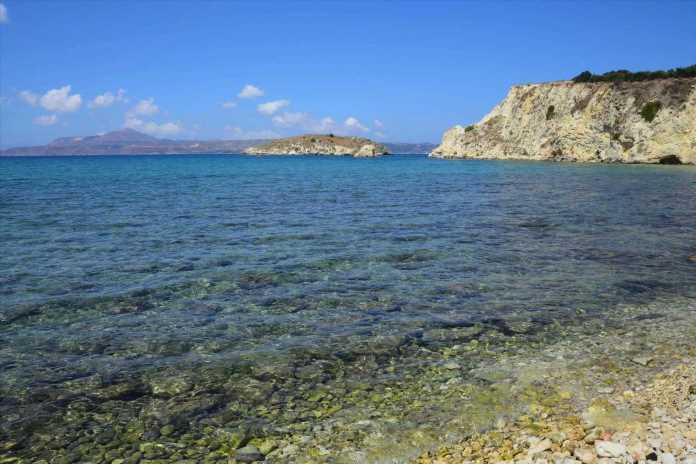 A BRITISH tourist drowned while on holiday in Crete marking the third tragic death at the popular resort in just a few days.

The lifeless body of the woman was found washed up on the beach of Almyrida in Chania. 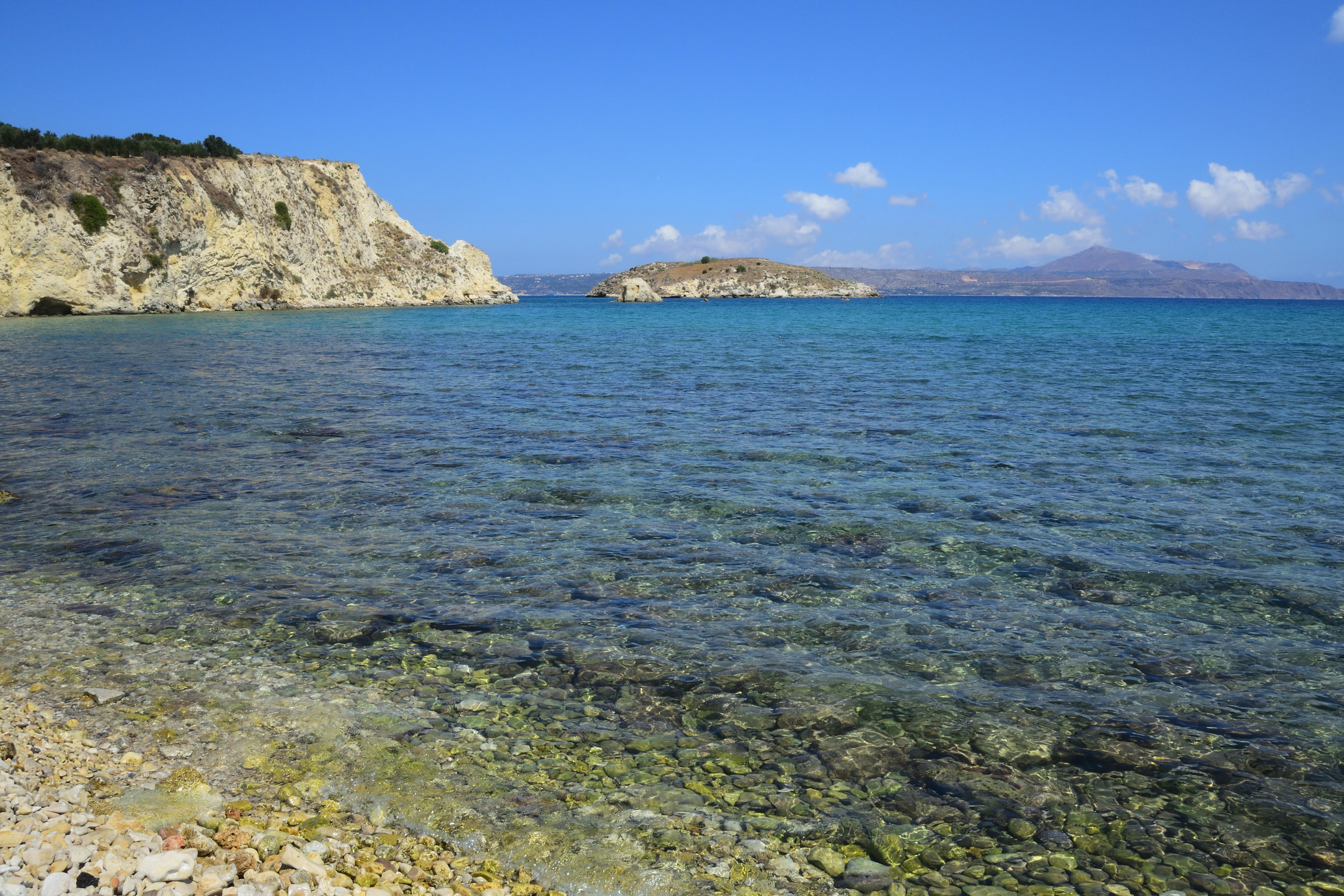 The woman, believed to be from Wales, was reportedly found unconscious on Wednesday afternoon.

Her body washed up at the shore due to strong waves.

According to local reports, rescuers attempted CPR for half an hour but the woman could not be revived.

She was taken by ambulance to the hospital. 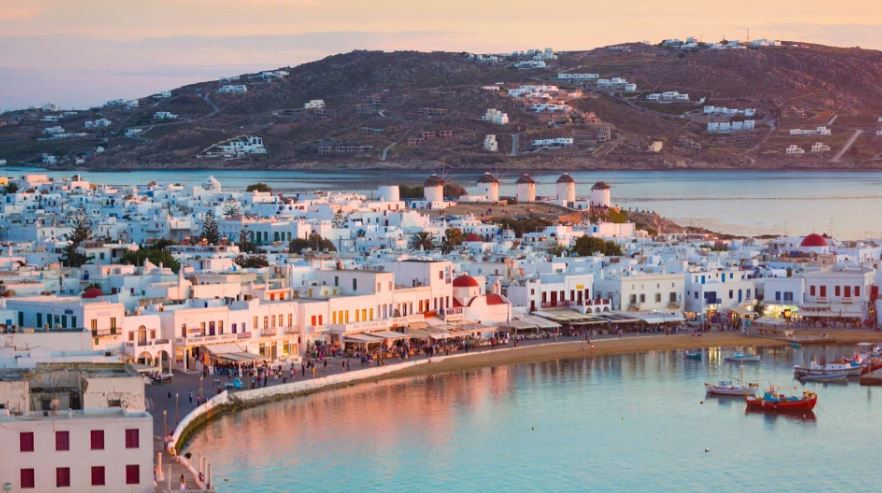 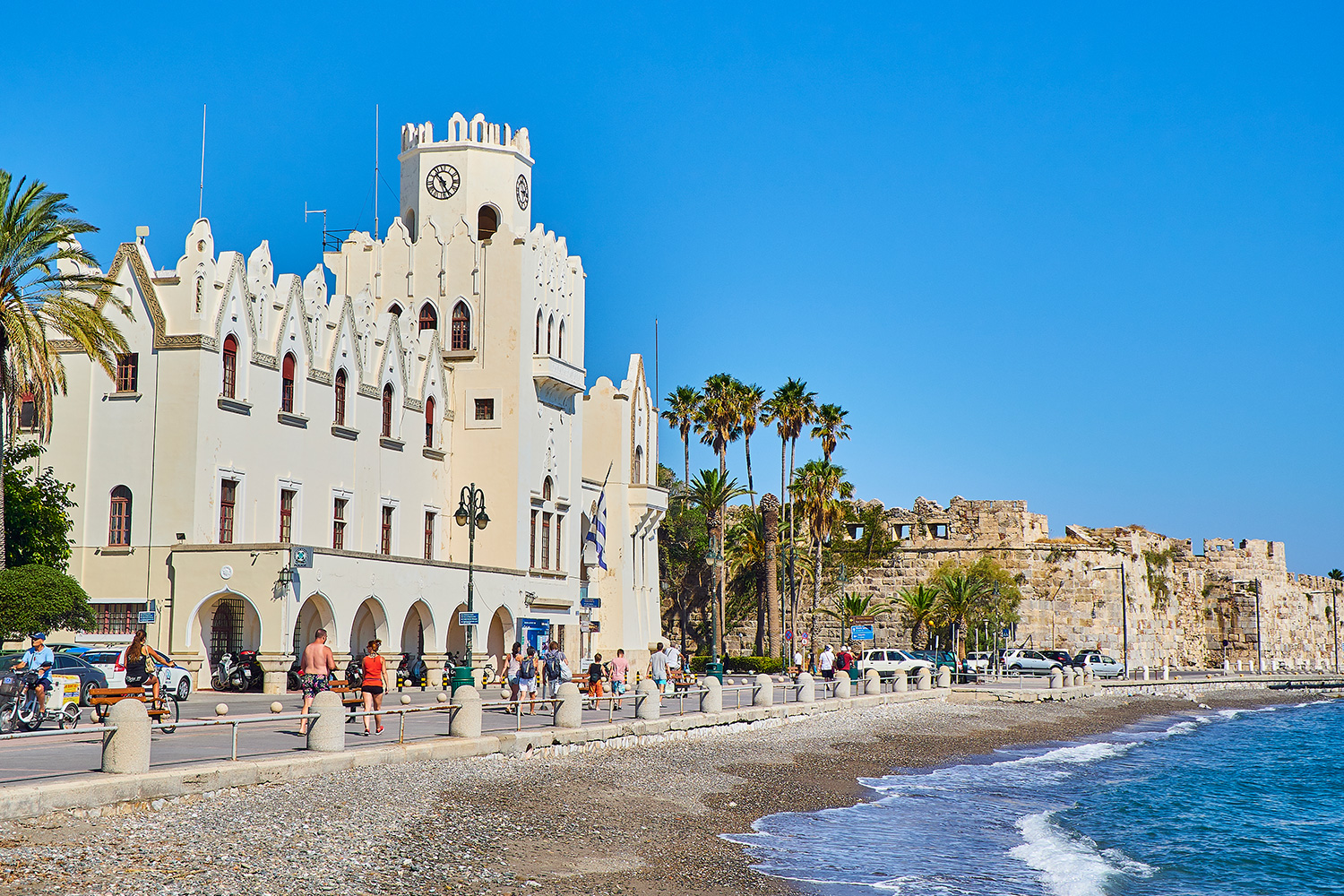 The tourist's death is the third incident in just a few days in Chania.

It is noteworthy that since October 1, lifeguards are no longer stationed on beaches as the contractual period has been completed.

It comes as last month another Brit tragically drowned in front of her boyfriend while scuba diving off the coast of Albania.

A diving instructor has been arrested after the 29-year-old died during the trip off Saranda, a resort on the southern coast, not far from the Greek island of Corfu.

A British tourist died after slipping and plummeting almost 400ft off a cliff on the paradise Balearic island of Formentera.

The 55-year-old, who lived in London, plunged to his death when he lost his footing while visiting a spectacular lighthouse called La Mola.

And a 78-year-old Brit drowned in front of his wife while swimming on holiday in Majorca.