Joe Robinson, 25, was arrested while on holiday there and accused of fighting the death cult alongside the People's Protection Units of Syrian Kurdistan (YPG). 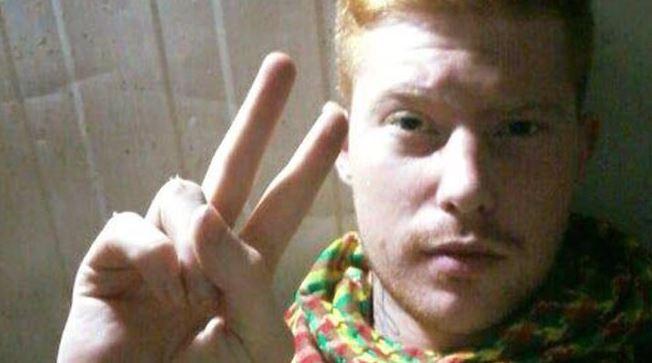 Turkey regards the YPG as a terrorist group and in September he was jailed for seven-and-a-half years but remained on bail as he appealed against his sentence.

But now he has told the BBC he has left without the permission of the Turkish courts.

Robinson, formerly of Accrington, Lancashire said “I could not accept the sentence and charges as I am not a criminal” adding “I had to take matters into my own hands”.

He said during his time working as a medic “I managed to help civilians and save lives”. 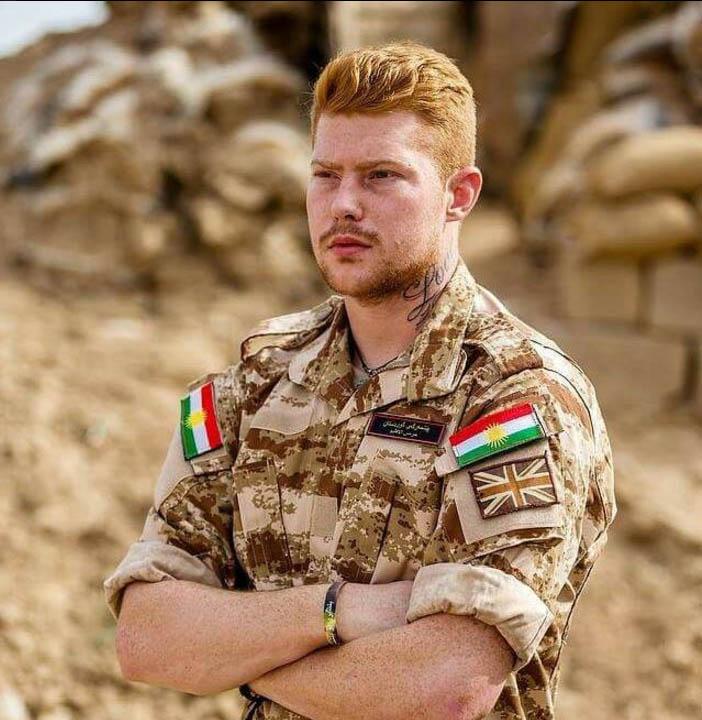 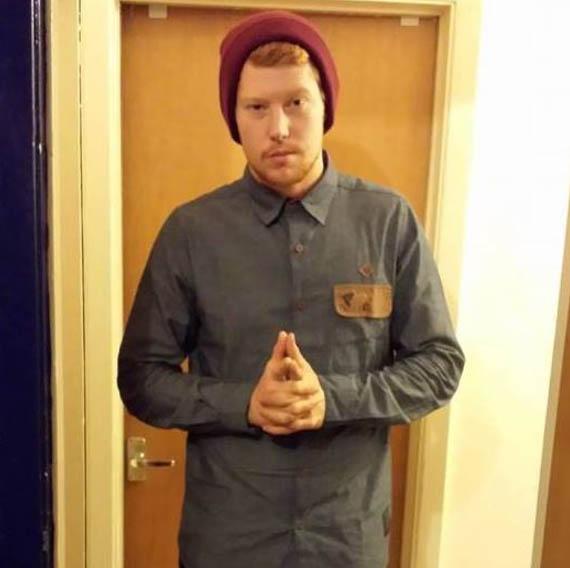 Robinson has previously admitted fighting ISIS but went on to deny he acted alongside the Kurdish militia.

The group is regarded by Turkey as a terror organisation because of its links to the Kurdistan Workers' Party, which is fighting for autonomy for the region.

Robinson was arrested last year alongside partner Mira Rojkan, a Bulgarian citizen, who had been living in Leeds studying law, and she was accused of engaging in terrorist propaganda.

The couple were relaxing on a beach in the Turkish resort of Didim with her mum when they were nabbed. 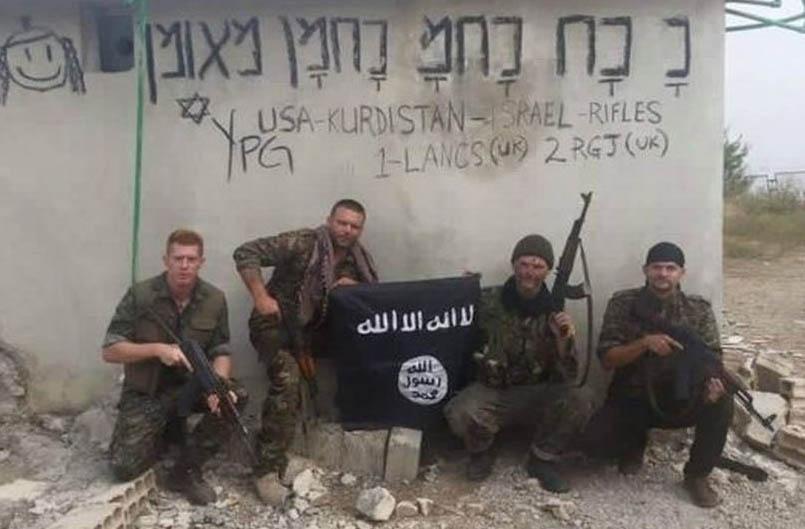 It is believed that Turkish spooks swooped after noticing Robinson in his Kurdish uniform on Facebook.

He regularly posted updates to social media of him wearing his Kurdish militia uniform.

The Kurdistan Solidarity Campaign has praised Robinson for "selflessly" battling ISIS, and called on the Government to stand up for the former soldier.

"Joe is a hero to all who value peace and freedom against the dark forces of oppression, enslavement, rape and terrorism which ISIS represent," a statement said.

Joe previously served in Afghanistan – fighting with the Duke of Lancaster Regiment in 2012.

Seven British nationals are believed to have been killed fighting with the YPG.

They include Anna Campbell, from Lewes, East Sussex, who was killed while volunteering with the US-backed Kurdish Women’s Protection Units (YPJ) in the besieged city of Afrin.