Newlyweds Jonathan and Eleanor Udall, 29, died alongside Becky Dobson, 26, her boyfriend Stuart Hill, 29, and his brother Jason, 31, when the aircraft burst into flames. 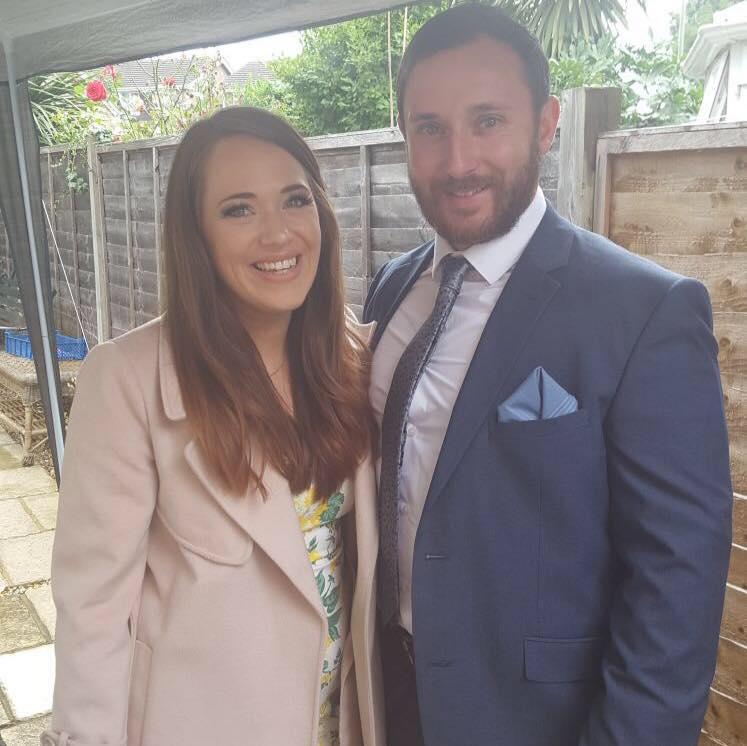 The group were on the trip of a lifetime when they took the helicopter ride over the scenic national park in Arizona in February.

But the pilot lost control in a 50mph storm and the chopper plummeted 600ft into the canyon, bursting into a fireball on the ground.

Pilot Scott Booth lived but had to undergo a double leg amputation after suffering catastrophic injuries. 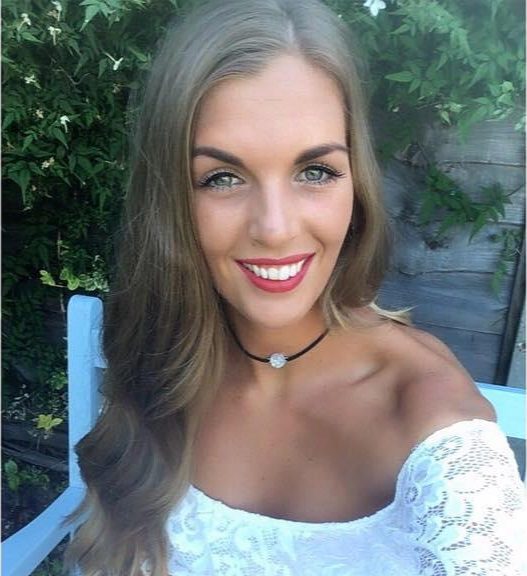 A pre-inquest review today heard the tragic accident could have been “survivable” had the Airbus EC130B4 been fitted with a crash resistant fuel system.

At the West Sussex Coroner’s Court, James Healy-Pratt, who is representing four families, said: “This accident was survivable.

"This accident was preventable and further and future innocent lives are at risk without adequate crash resistant fuel systems.”

The crash resistant fuel systems give greater protection to passengers and ensure the fuel tanks are more robust and less likely to rupture. 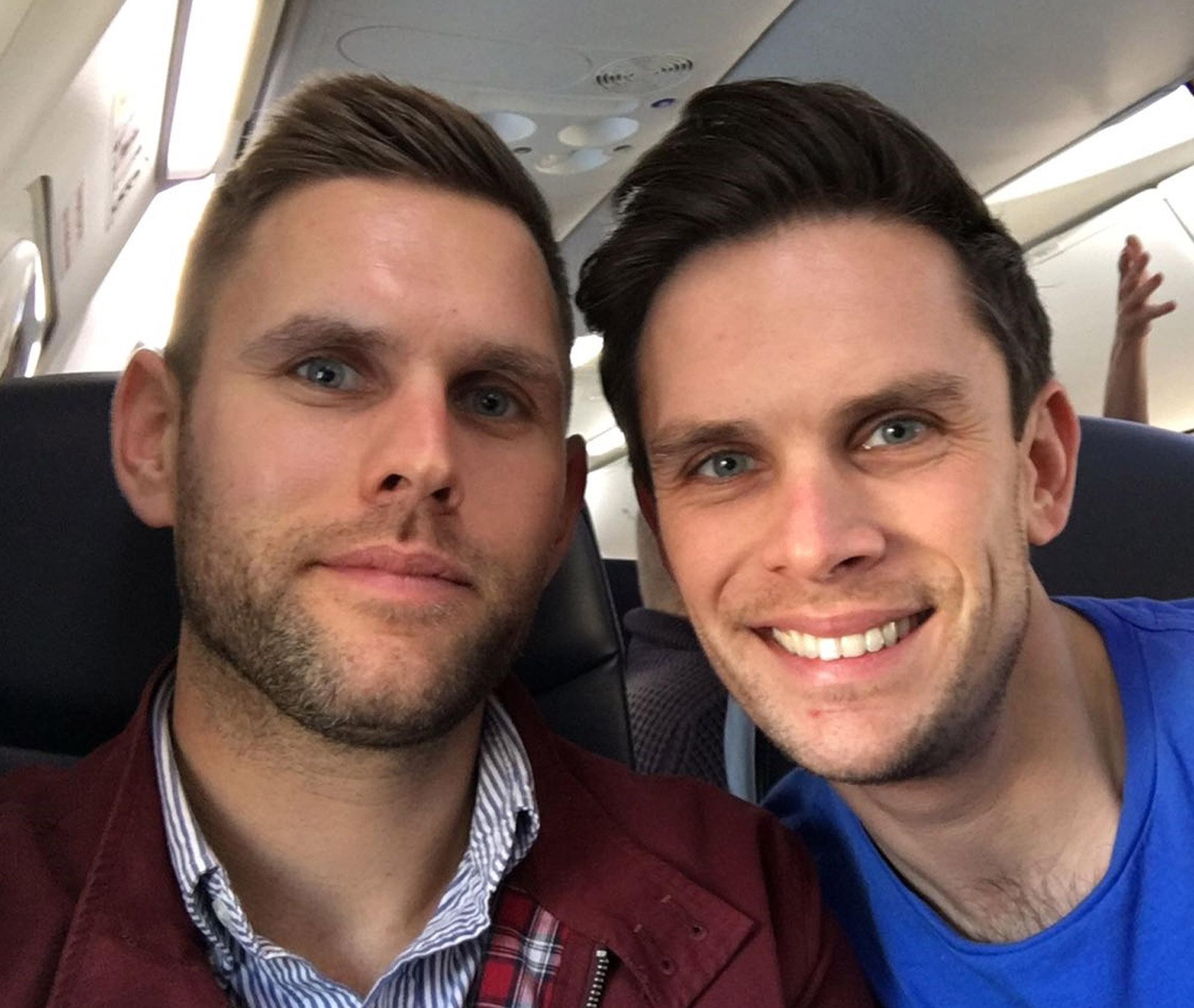 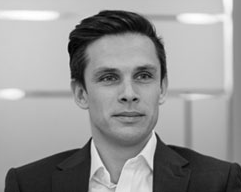 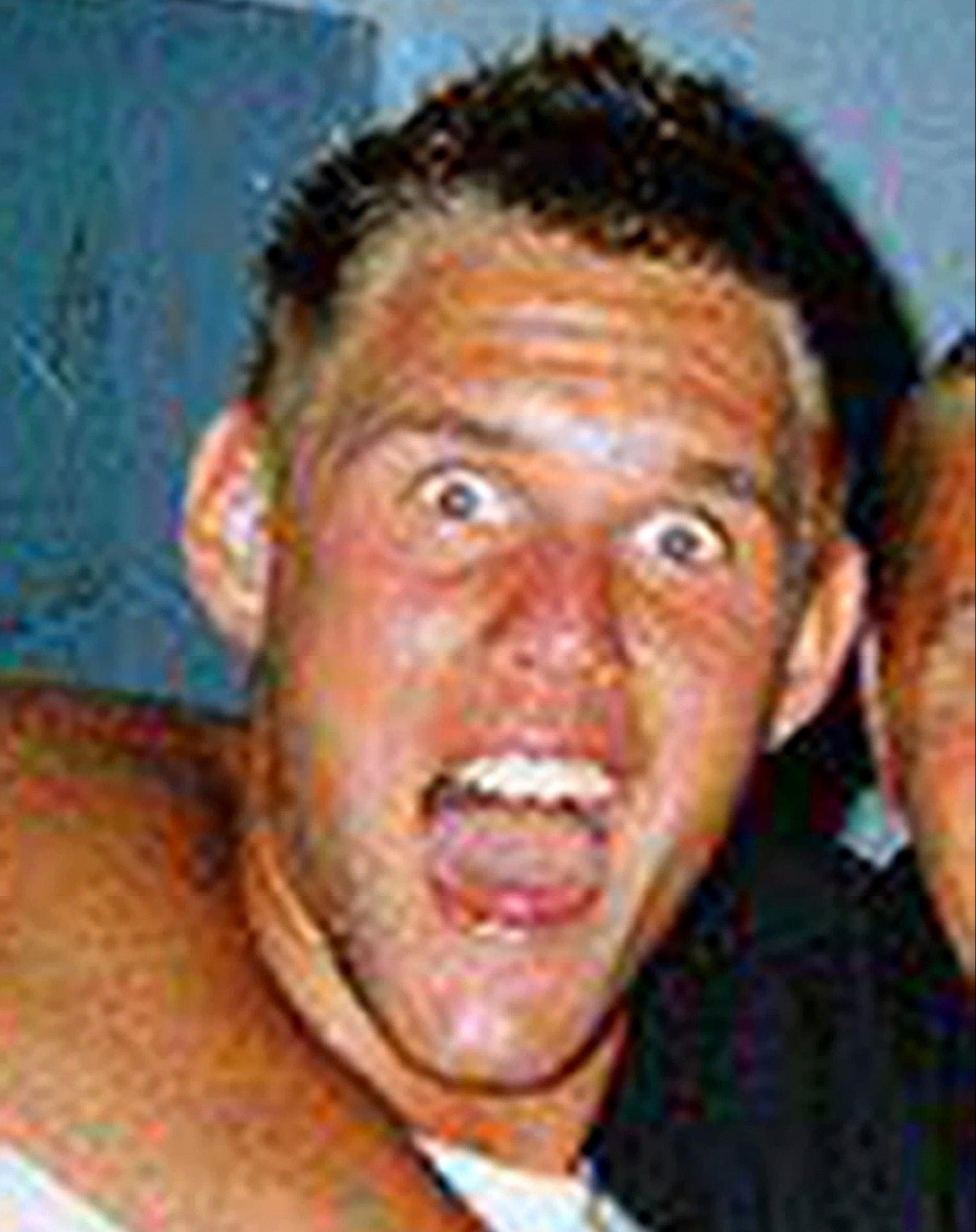 Currently there are no regulatory guidelines which it mandatory for manufacturers to fit these systems.

But Mr Healy-Pratt the safety of helicopters had been highlighted recently, most notably with the Leicester City FC crash in October.

He said a recent news article in the US had shone a light on a problem that had been known by the helicopter industry for decades.

He said: “A helicopter can crash but if its fuel system is not robust enough people will burn to death and that is what has happened over the past 20 years.”

Mr Healy-Pratt said there had not been enough regulatory action to ensure all helicopters are manufactured or retrofitted with the safe systems and not enough had been done to warn civilians of the dangers.

“This is another example of a tragic accident which led to innocent passengers losing their lives in an accident that was survivable.”

He said the families had huge concerns that there were civilian helicopters in UK today which were not fitted with crash resistant fuel systems which cost around £45,000 to fit to a £2m helicopter

“What price do you put on a human life?” he asked outside the court.

The parents of 31-year-old Mr Udall, Philip and Marlene Udall, have already launched a lawsuit saying their son could have survived and would not have sustained "severe and catastrophic burns" if the Airbus EC130 B4 had been fitted with such a system. 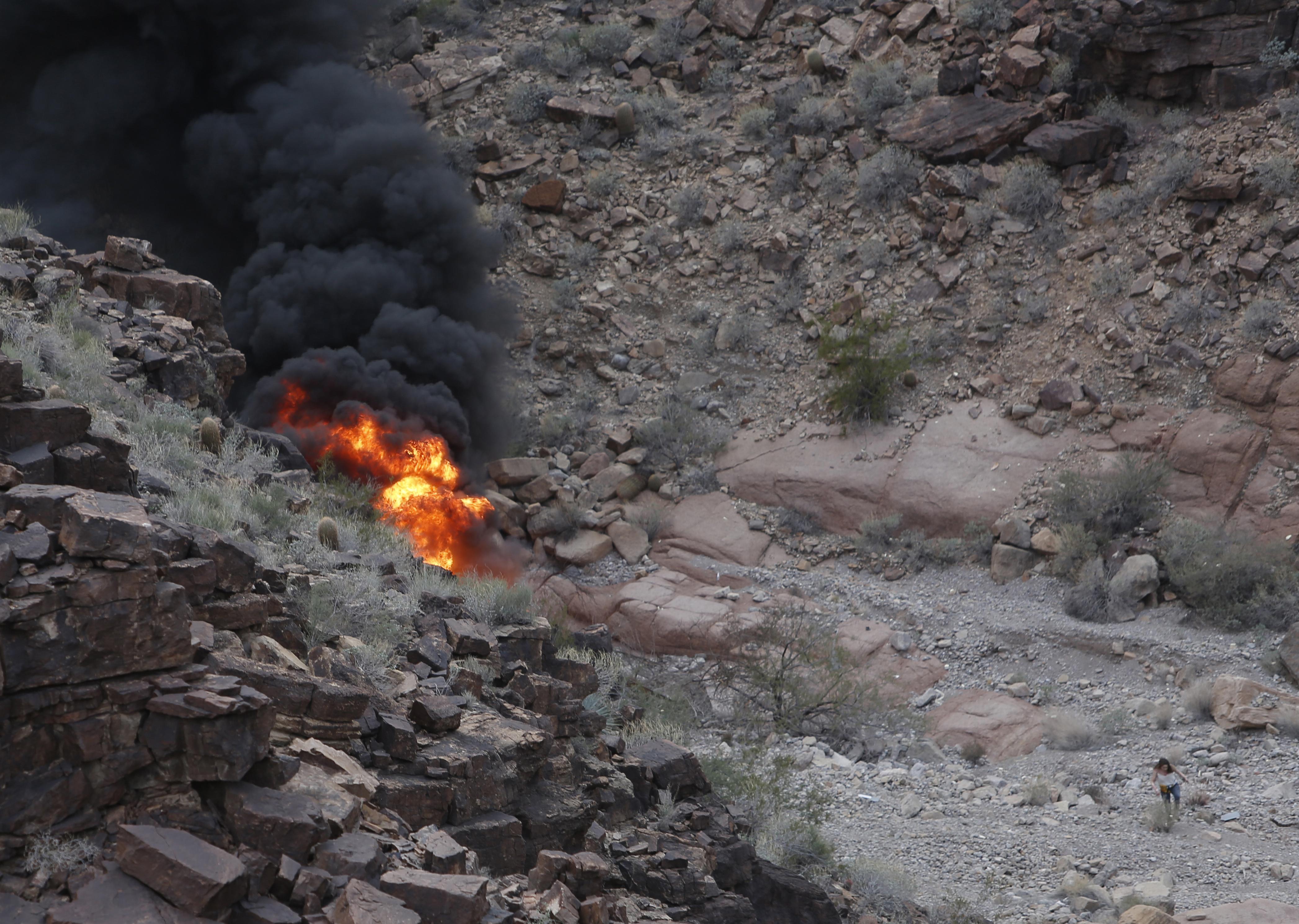 After the crash, Papillon, the operator, announced it would fit 40 of the crash-resistant tanks to its fleet.

The parents of all five people killed in February attended the pre-inquest review at Crawley Coroner’s Court.

The court was told that three Australian airmen witnessed the shocking accident alongside another member of the public who was attending a wedding function in the Grand Canyon area.

Coroner Penelope Schofield said that if there were safety fears surrounding aircraft then manufacturer’s Airbus should be present at the inquest when it reconvenes.

She said other interested parties including the Civil Aviation Authority may also be asked to attend.

Other interested parties who may attend the inquest are Papillon – the operators of the tour – and Xebec, the owners of the helicopter.

There will be a second pre-inquest review on March 6.

Conservationist Chris Packham says he’s still scarred by the ‘horrific’ bullying he suffered as a child because he has Asperger’s...