A MUM who cannot speak after being diagnosed with three types of cancer says it is amazing her daughters still understand her.

Debbie Caquias, 51, has been fighting three unrelated kinds of cancer since 2007 and the extensive surgery and radiation has left her unable to talk and eat. 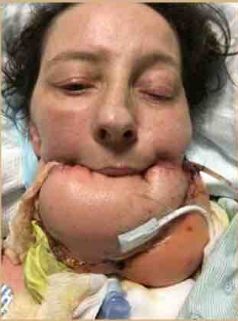 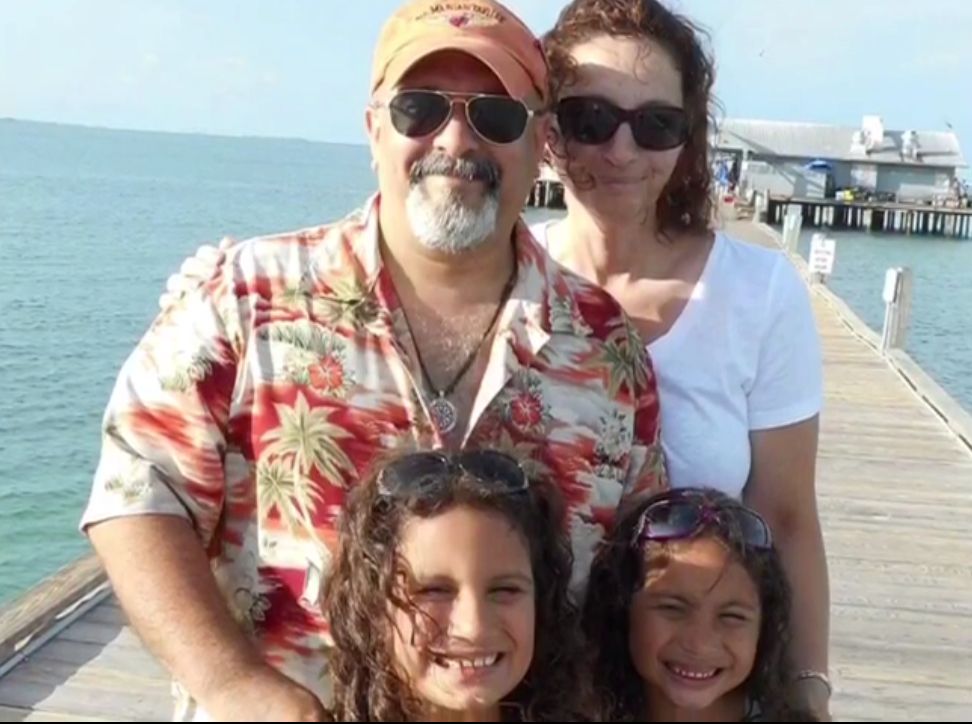 The 51-year-old remains strong because her husband Sam and their daughters Gabby and Kenzie can still understand the noises she makes when she tries to communicate.

Debbie was born in Birmingham and moved to New York 15 years ago.

She was diagnosed with cancer in 2007 and suffered seven weeks of chemotherapy and radiotherapy with her head strapped to a bed.

The treatment burnt her mouth and throat, which made it impossible to eat.

Debbie has to be fed through a tube in her stomach, which was only meant to be temporary.

However, in September 2017 Debbie had reconstructive surgery and it left her jawbone disintegrated and her left eye was paralysed – she was unable to talk or eat.

Afterwards, the strong mum developed two separate and unrelated cancers in her bones and lymph nodes.

Her third was cancer was discovered during a surgery as it had never shown up during previous scans.

She told the Birmingham Mail: “Having been diagnosed with three separate cancers my doctors say I'm incredibly unlucky.

“I feel like a ticking time bomb just waiting for my next dance with the devil.”

Debbie admitted what she misses most are the simple things like talking, laughing and kissing her daughters.

She added: “I'm very much grieving the loss of function I've suffered.”

The mum has said being stared at constantly has been an obstacle she has had to overcome, but her eldest daughter Gabby will tell them off.

She adds that her husband and daughters are her main supporters.

Debbie said: “I'm rare, people don't generally survive my cancer and not twice so I feel blessed to be here.”

Sam, her husband, is a trauma nurse and wakes her at 5.30am to give her thyroid medicine so that when she gets up at 7am she can plug herself in for food.

The process takes an hour-and-a-half and it’s done six times a day.

Debbie admits she is always hungry and hasn’t eaten or drank anything for almost a year.

She says her marriage is stronger since her diagnosis and her family is closer than ever before.

Her husband has used up all of his annual leave and is avoiding from taking paid time off.

Debbie says she loves spending time with her daughters by volunteering for the Parent Support Team at their school.

She says her strength comes from her dad, who died from oesophagus cancer in 2001.

The doctors in New York say one of her only other options it try immunotherapy, which is a treatment that boosts the body's natural immune system defences to fight cancer, but can cost £153,000 ($200,000) a year.

Debbie’s family and friends are trying to raise money for her treatment with a GoFundMe account.

They are hoping a cosmetic surgeon can help reconstruct her face and give Debbie her smile back. 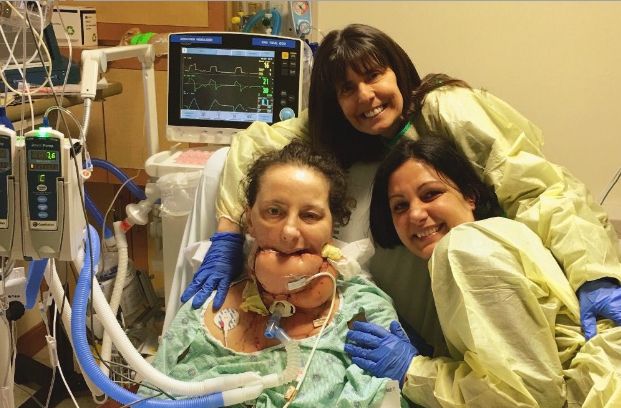 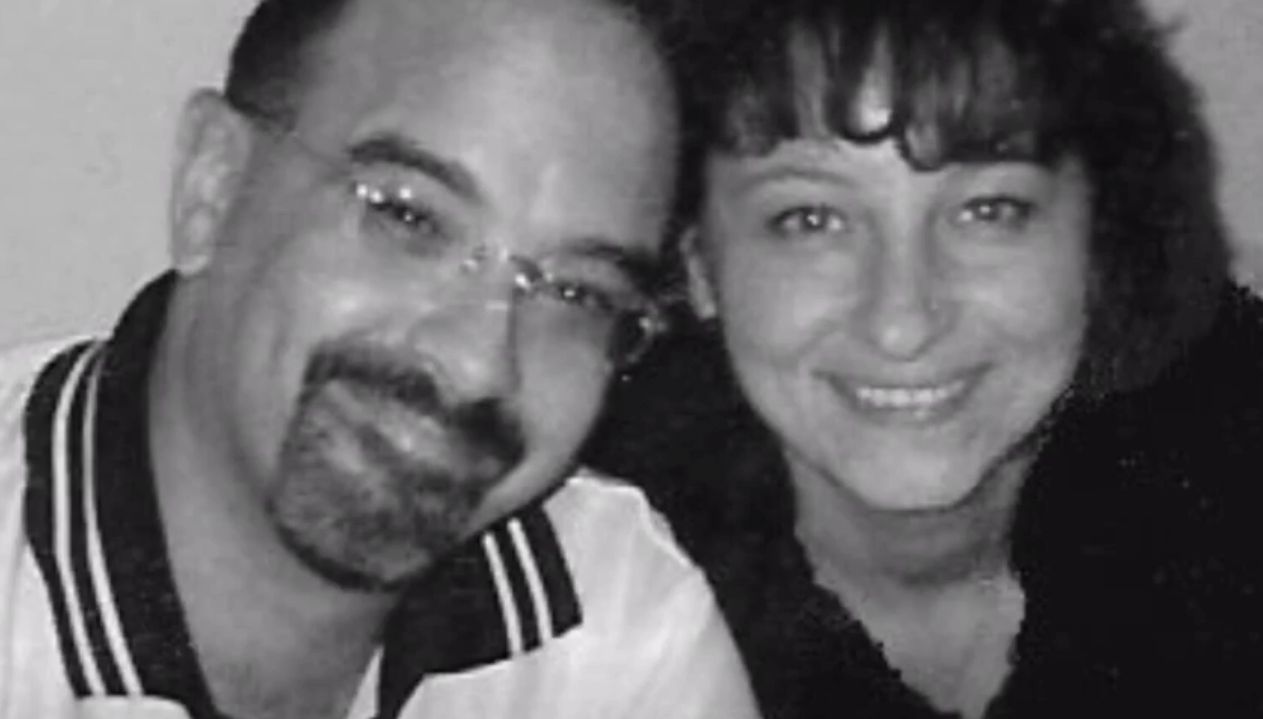 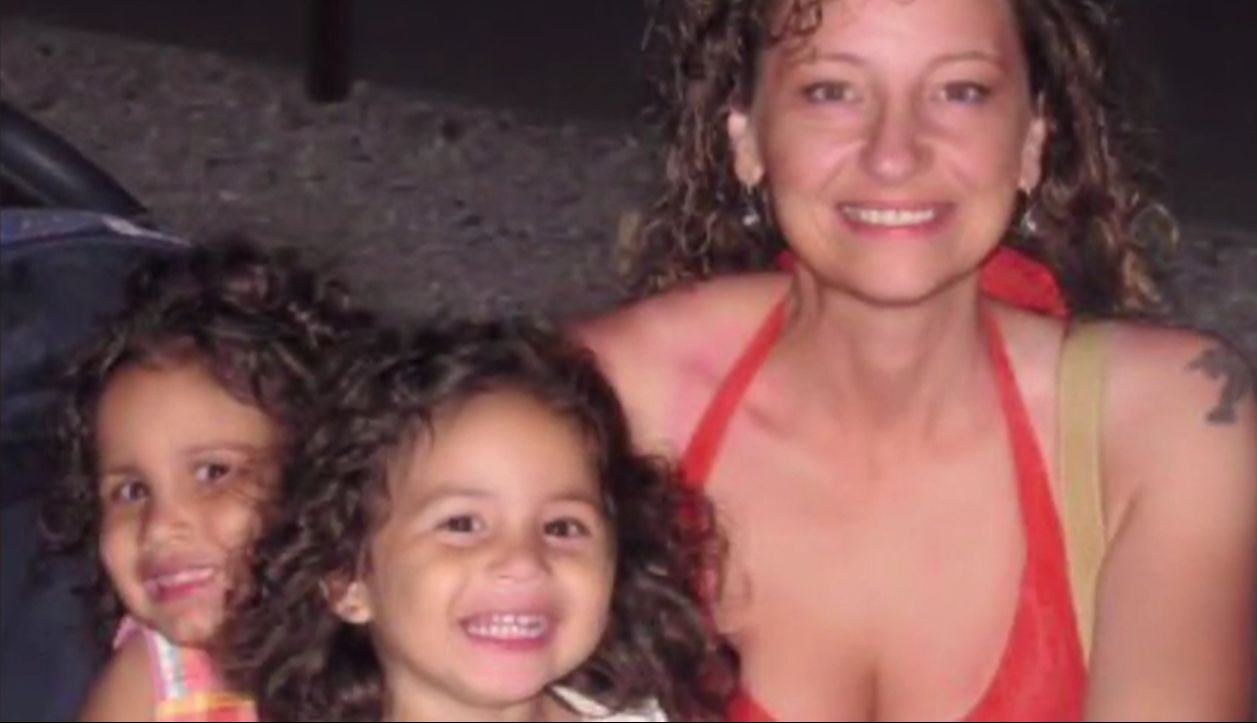 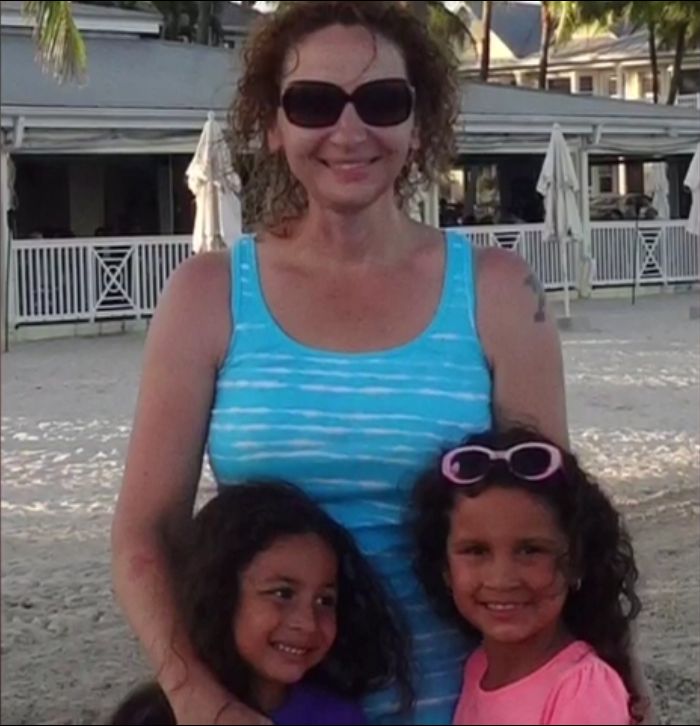 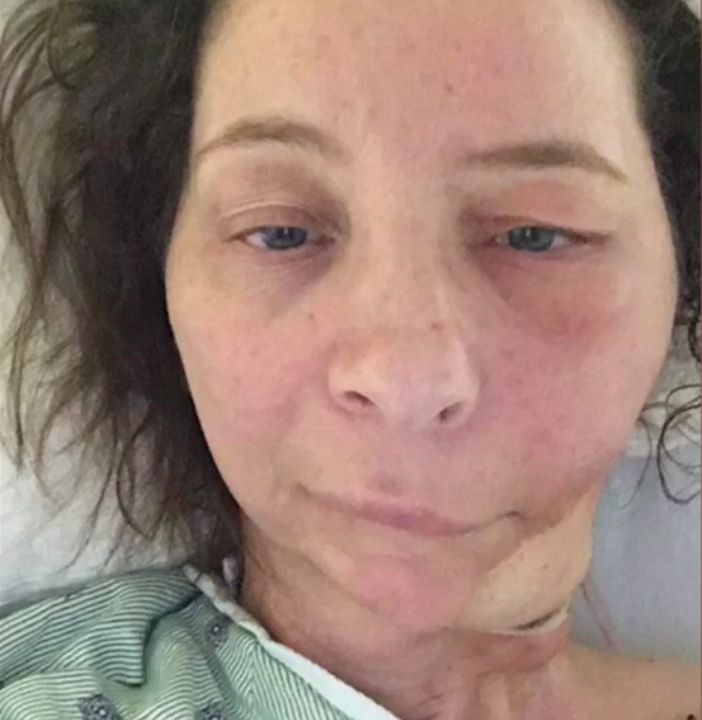 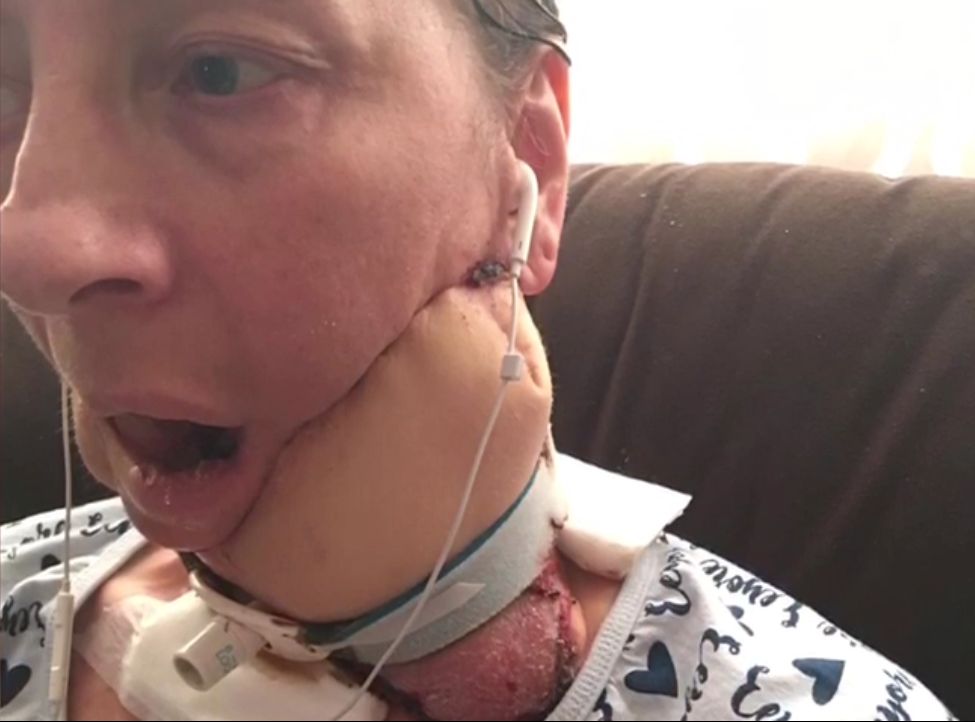