A BRITISH company director told of his horror today after a Brit yob bit off part of his ear in a row over a drink on a holiday jet.

Millionaire manufacturing firm boss Neil Endley, 51, was flying from Birmingham for a weekend in Majorca when trouble flared at 37,000 feet. 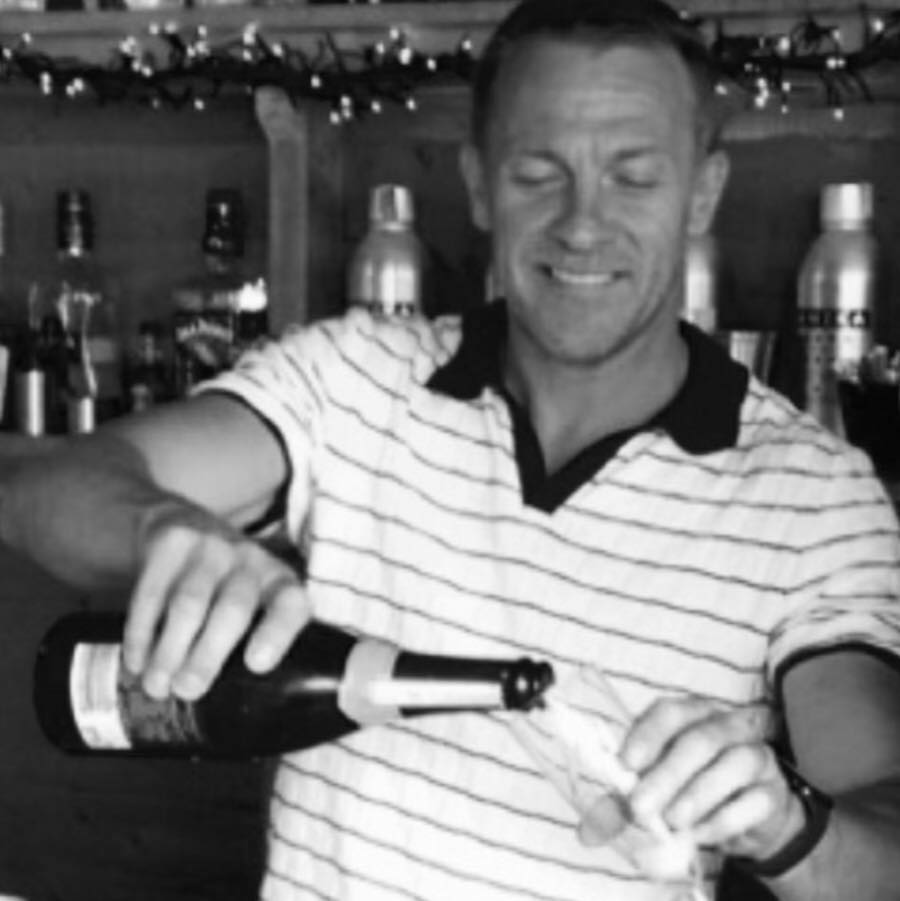 A drunk 29-year-old passenger was said to have erupted in fury when he was refused more booze on board the half-empty Ryanair flight.

And he launched into a bloody “ear rage” attack after grabbing shocked Mr Endley’s drink and downing it.

Mr Endley from Solihull, Warwickshire – owner of The Bridge Group of engineering firms – told The Sun today: “It was a harrowing experience which I am struggling to come to terms with.

“I’ve taken legal advice and have been advised not to say too much as this stage.

“But I want to make it clear that I have no connection with this man, was not travelling with him and had never seen him before in my life when this happened.

“It was made worse having to deal with it by the fact that there were very few people on the plane at 37,000ft.

“It’s very distressing and upsetting as I had nothing to do with this person – I was flying off for a nice weekend away.”

Mr Endley was taken to a hospital in Palma for treatment but declined to say whether the severed part of his ear had been recovered or whether he had been maimed by the yob.

He founded the successful Bridge Group supplying parts to car makers including Opel/Vauxhall and Honda in 2013. 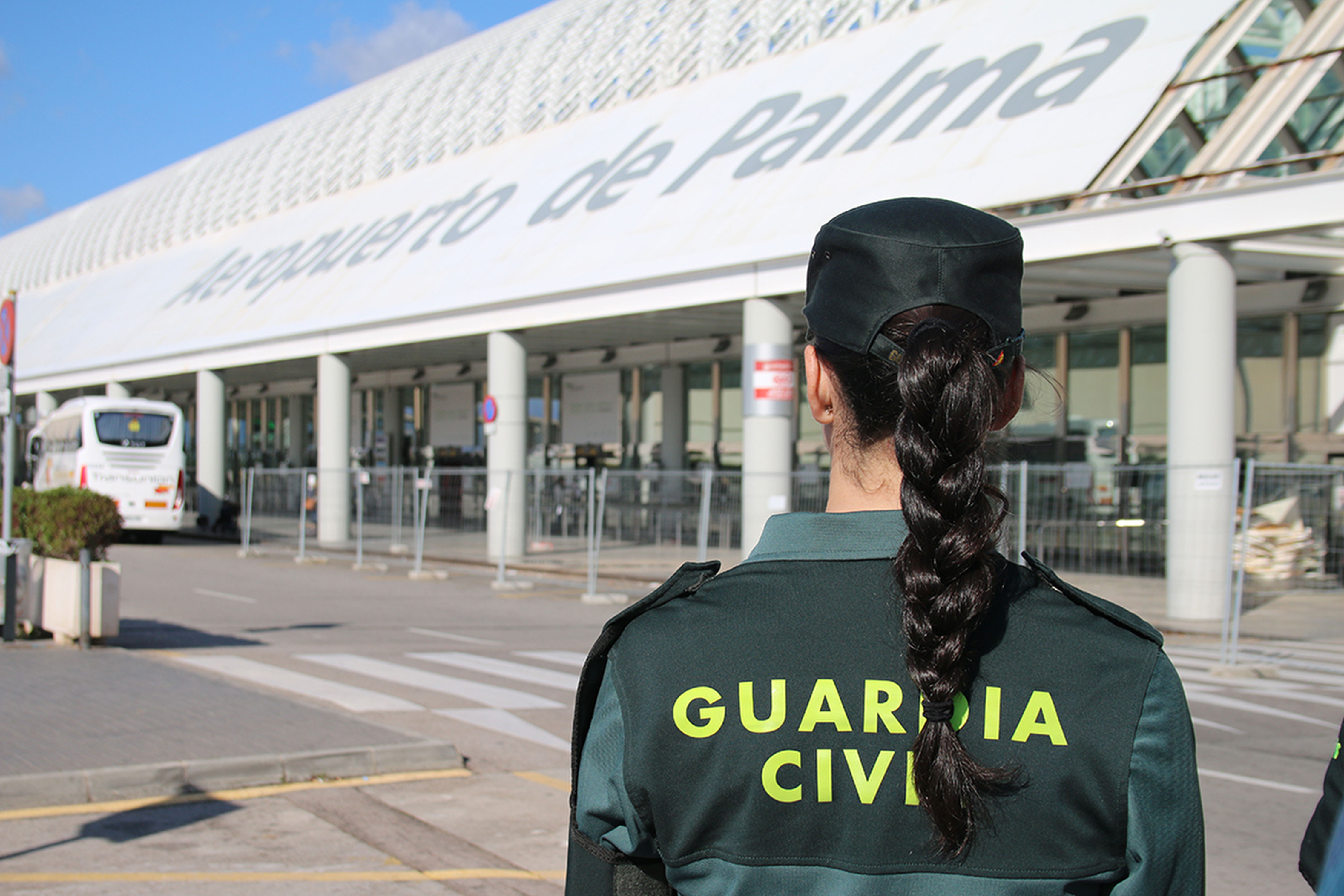 Spanish Civil Guard officers at Majorca’s Palma Airport found the traumatised victim covered in blood when they boarded the jet.

A Civil Guard spokesman said: “A 29-year-old has been arrested on suspicion of wounding following an incident on board a plane that had just touched down at Palma Airport.

“The crew on a plane from Birmingham asked us for assistance on Thursday night following a problem linked to a passenger who had been denied alcohol during the flight.

“The man, who was drunk, had ignored their instructions and at one point had even tried to open a fridge with alcohol inside before consuming a drink another passenger had purchased.

“As officers were taking down details of what had occurred by the entrance to the plane, they saw a fight had broken out inside.

“They entered the aircraft and saw the detainee attacking another passenger after biting off part of his right ear.

“He was overpowered and arrested.”

A Ryanair spokeswoman said: “The crew of this flight from Birmingham to Palma requested police assistance upon arrival after a passenger became disruptive in-flight.

“The aircraft landed normally and police removed the individual. This is now a matter for local police”.

Civil Guard inquiries into the incident were continuing. 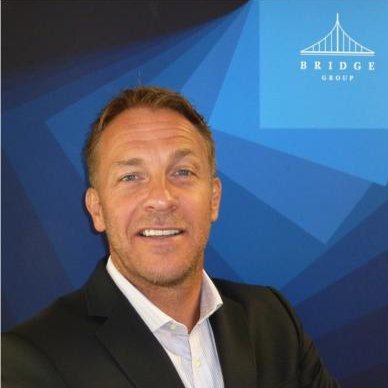 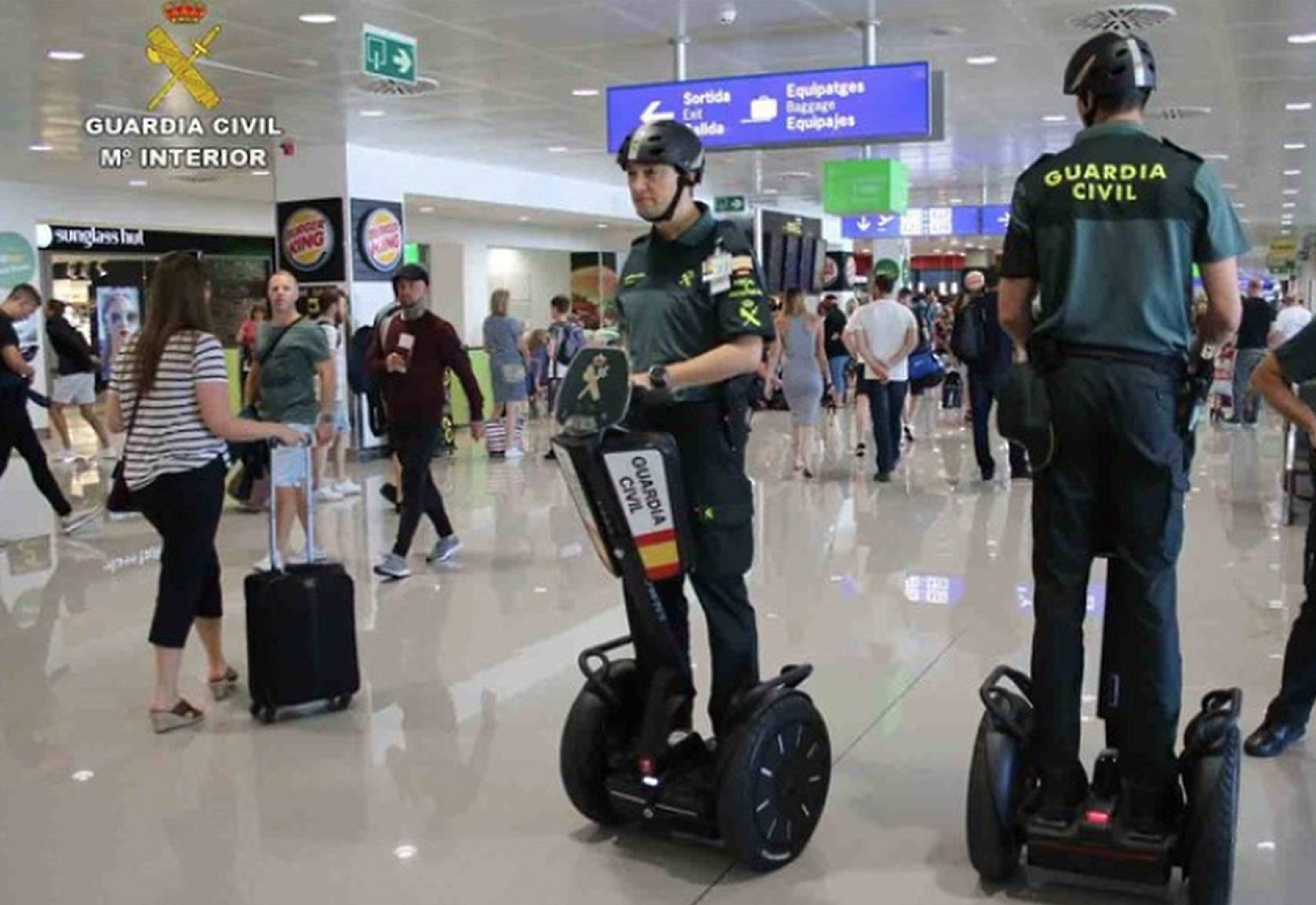