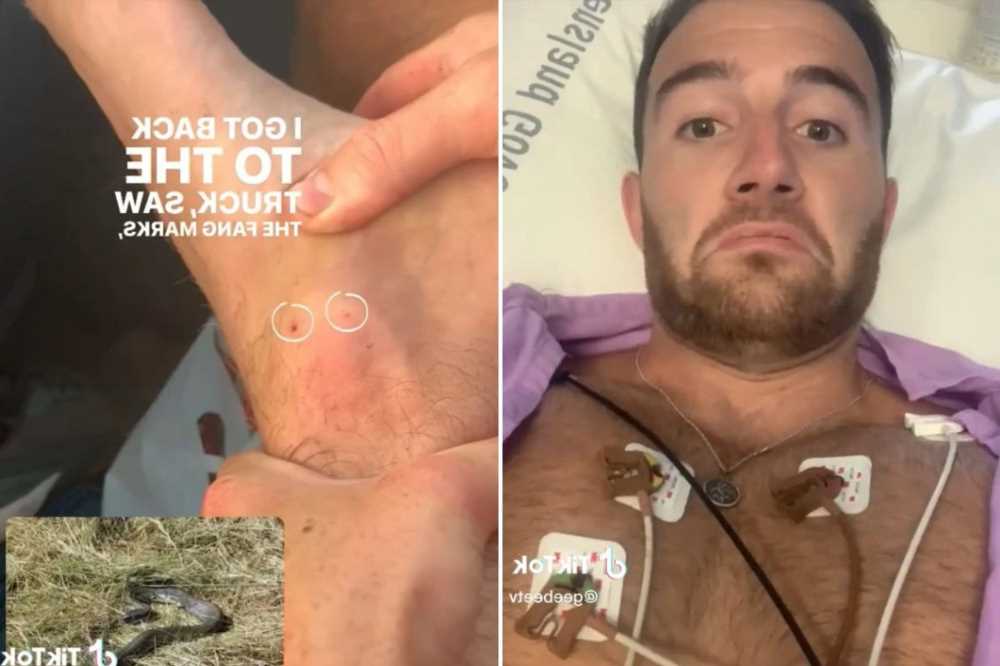 A BRIT who was bitten by a venomous snake on holiday has been told the near-fatal accident could have been avoided.

Ben, who was on a romantic getaway with his partner, was bitten by a venomous brown snake at a beach on Fraser Island, Australia. 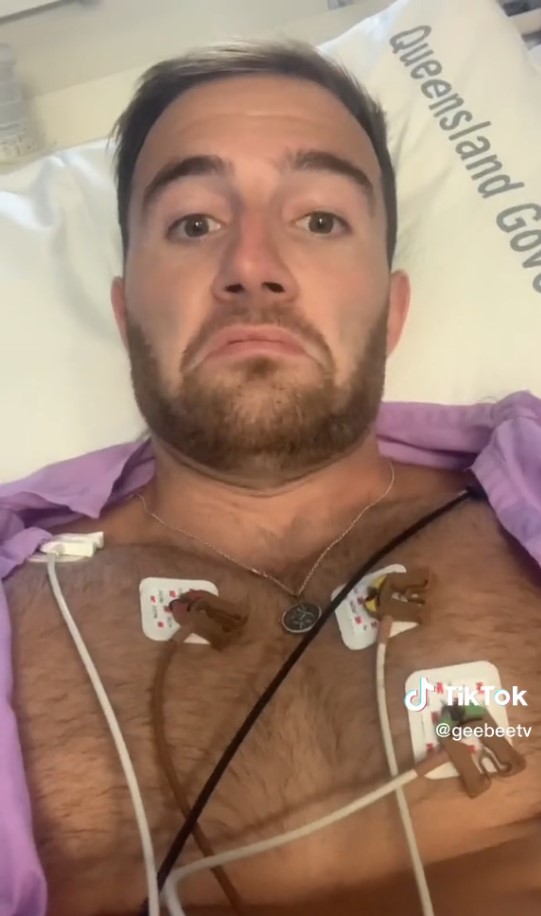 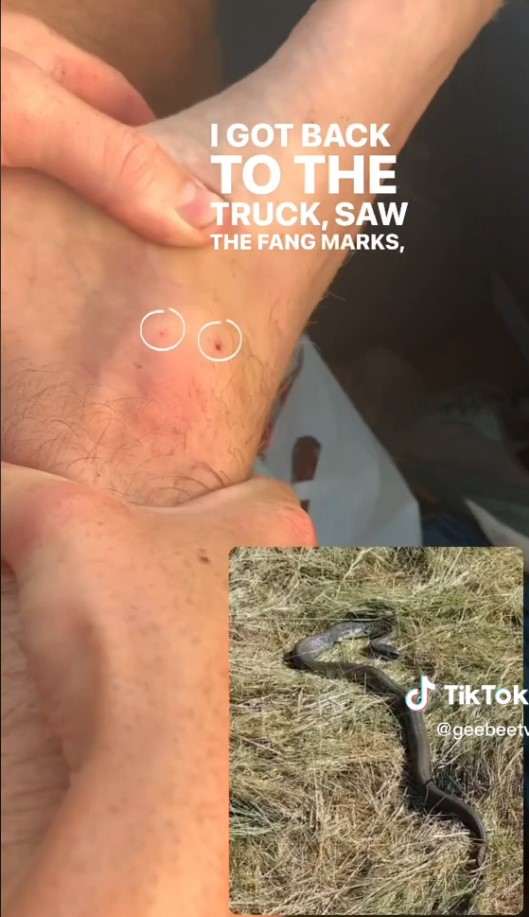 The couple had been enjoying their camping trip before the man climbed some sand dunes to find his drone, which had crashed.

The British tourist set off bare-footed to retrieve the remote filming device but was struck by the snake when he walked through a shrub.

The escapade was captured on TikToker @geebeetv's profile with the man explaining what happened.

Ben said: "Right, so I just got bitten by a venomous snake in Australia. 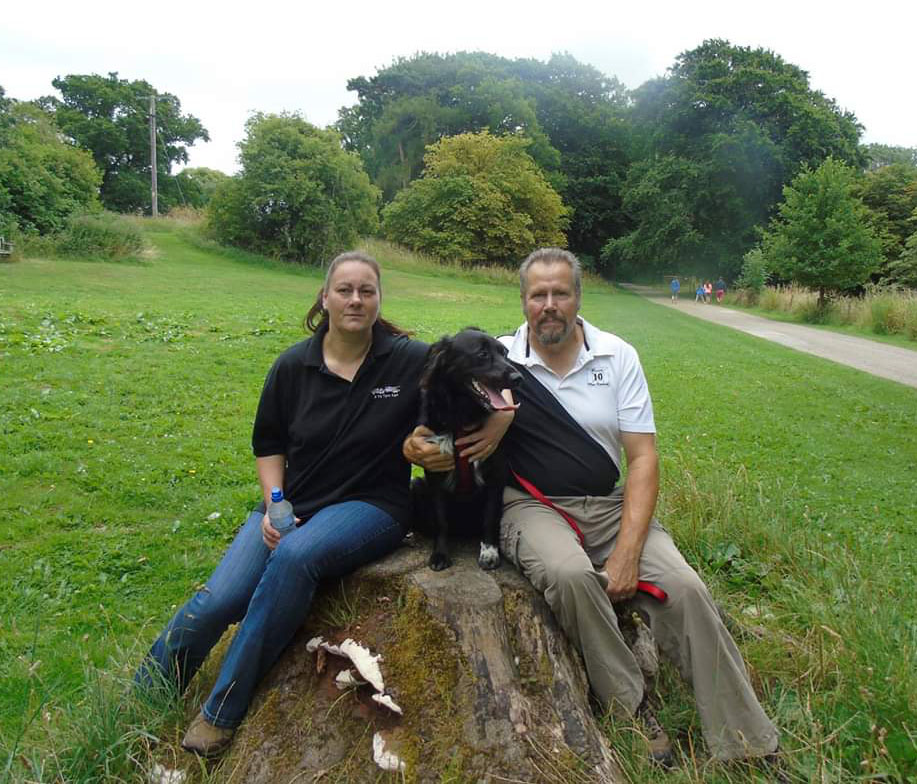 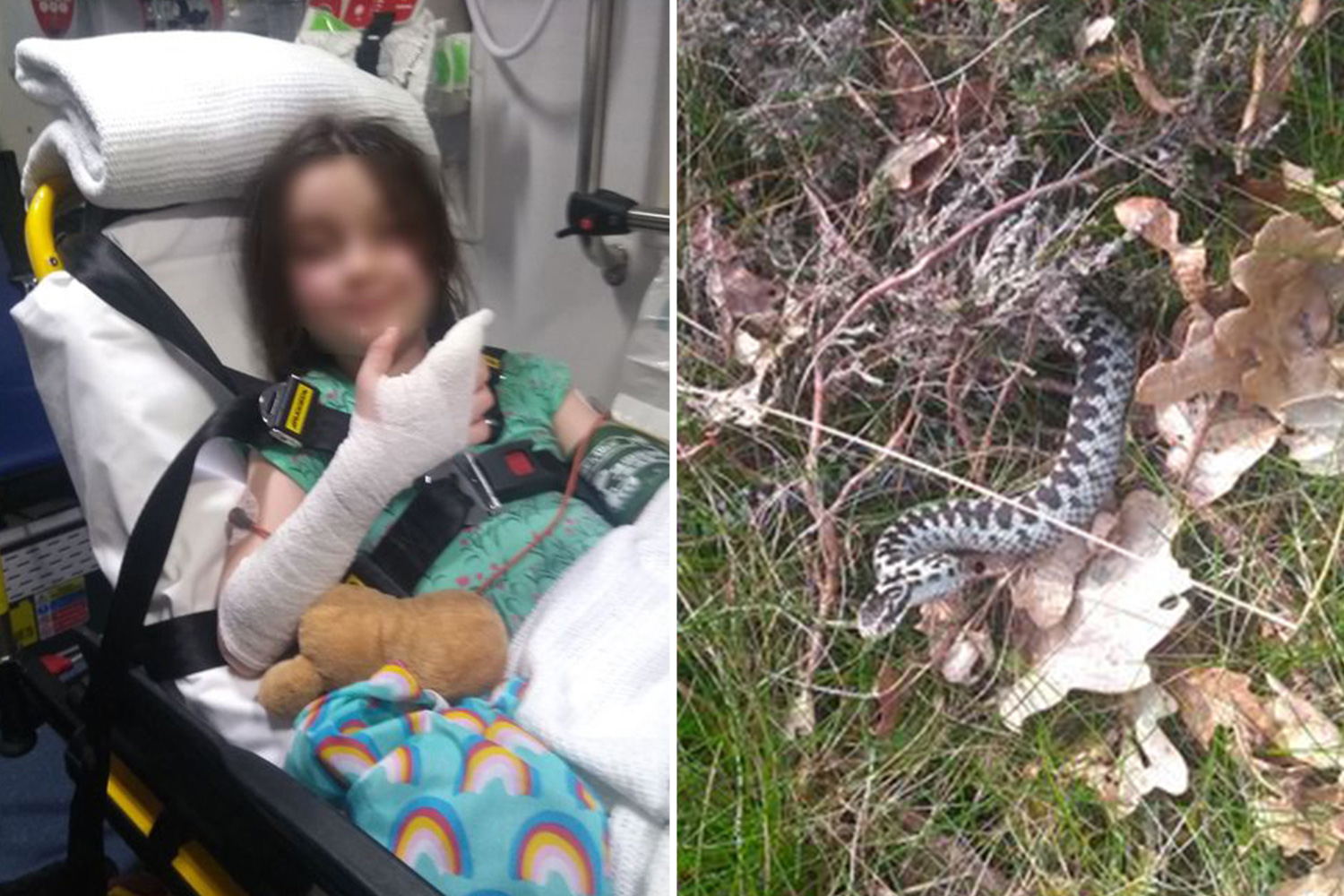 "I had to walk back down through this patch of grass and I stepped on something dark and I felt something hit my ankle.

"I got back to the truck, saw the fang marks and then it sort of sunk in what had happened…. and we had no signal."

Ben held his right foot to the camera revealing two puncture wounds to his ankle.

As the video continued, Ben is seen with a bandaged leg, elevated in a car as he was rushed down the beach by a passing tourist to find help.

BOMB threat on Ryanair flight with more than 190 passengers onboard

Moments later, a helicopter is seen picking up the injured man.

Ben said: "Not too bad though, I got a free helicopter sight-seeing tour of Fraser Island.

The Brit is then seen lying in a hospital bed and hooked up to monitoring machines as he received emergency treatment.

He is believed to have suffered from a dry bite, when the snake strikes but no venom is released.

Dry bites are painful and can cause swelling and redness around the entry wound.

The Brit was lucky to escape a horror holiday because a lethal dose of the venom can kill humans with 15 minutes.

However, the tourist was slammed on social media for his foolish decision, which could have been avoided if he followed a simple rule.

"This could have easily been avoided," a TikToker said.

"From an Aussie: don't walk in the bushes," one said.

"Bare foot in the towns, boots in the scrub," another said."

"First thing mate, never lift your leg if you're bitten, can rush the poison all over the shop," a third said.

Other Aussies speculated what kind of snake it was.

"Most likely a brown," one said.

"Either dugite or brown considering it was at the beach,"a second said.

"We were the camp next to him, same night there was a 2.5 metre brown in the bathroom," another said.

Doctors told me my baby would weigh 9lbs at birth, but they were way off

In another case, a woman froze in horror as the deadly snake slithered passed her toddler in a photo opportunity. 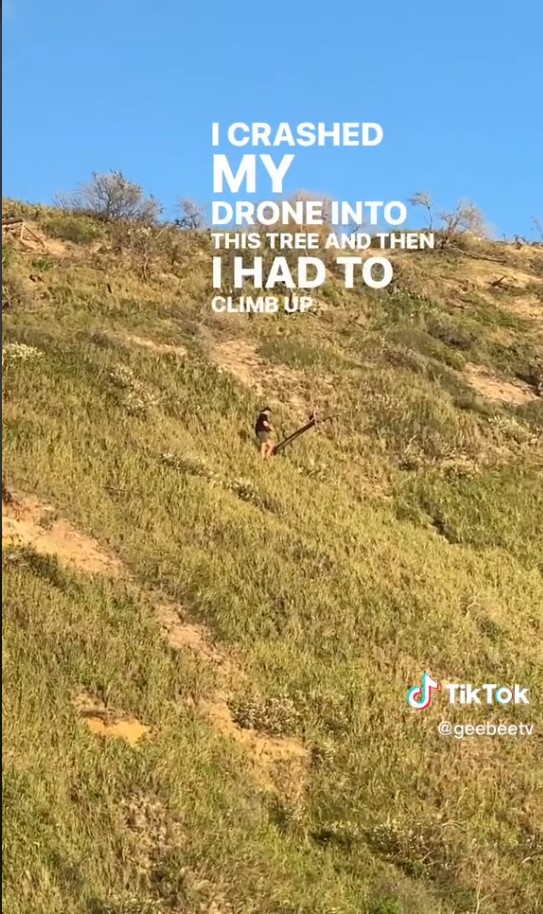 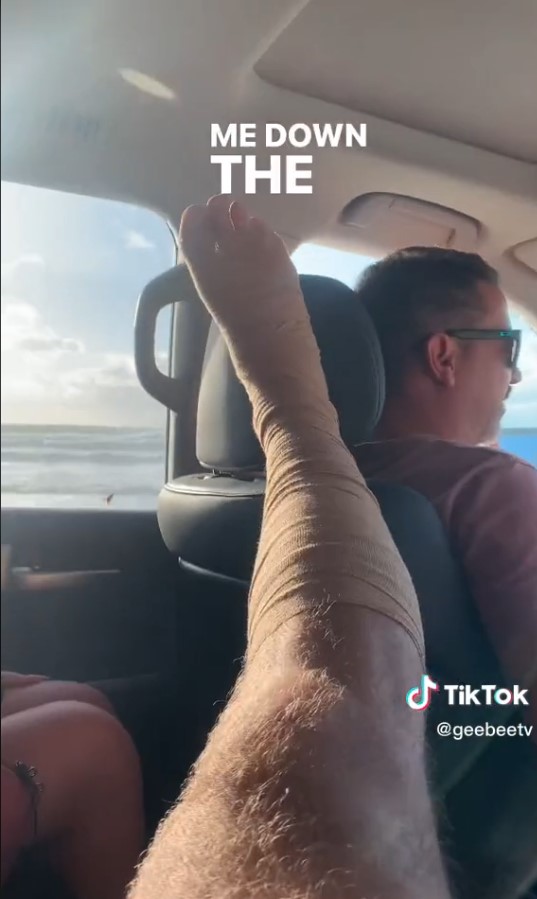 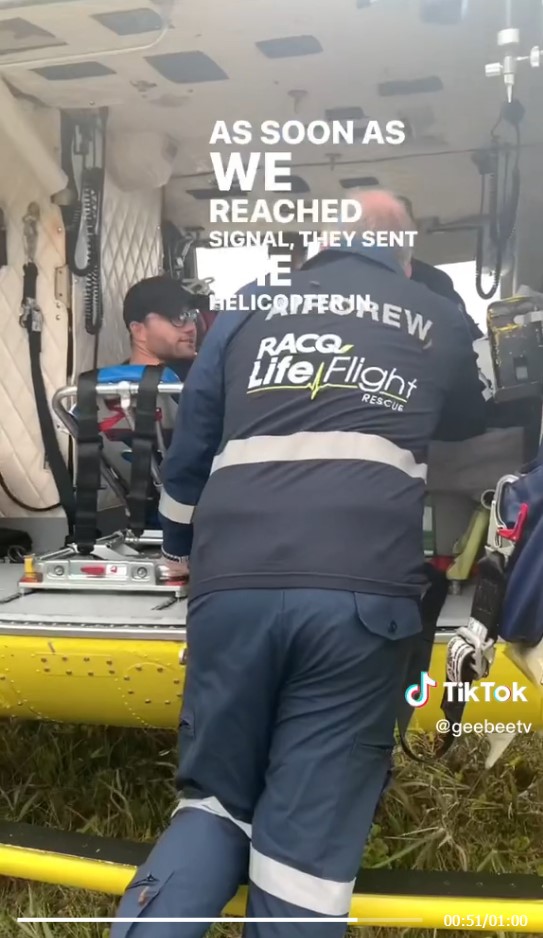