Ali Issa Ahmad, 26, was told he would be free to go if he signed the document ahead of a court appearance on Monday. 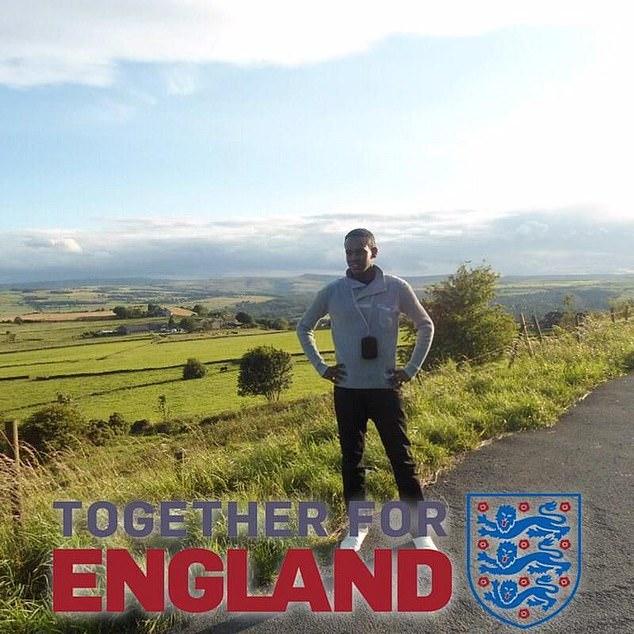 But campaigners warn the factory worker is likely to end up with a lengthy prison sentence if he accepts their advice.

Radha Stirling, of pressure group Detained in Dubai, said: "I am extremely concerned for Ali Ahmad who has not been provided with a lawyer and has apparently been forced to sign a confession in Arabic.

"He has been told by police that he has a hearing on Monday and should plead guilty to the charges, accept the sentence which they claim will be a fine and go home.

"If he is innocent of the charges, he should plead not guilty. If he does he could face a lengthy custodial sentence and be subjected to human rights violations within the prison.

He could be subjected to human rights violations within the prison

Arsenal supporter Ali was arrested after sporting the strip at the Asian Cup match between the 2022 World Cup hosts and Iraq on January 22.

The Foreign Office are said to be in contact with their UAE counterparts in an effort to ease the situation.

Due to a breakdown in relations between Qatar and a number of nations regarding allegations they support radical and Islamist groups it is an offence in the UAE to show support for the country.

Mr Ahmed claims he was unaware of the rules but the Foreign Office have warned travellers against showing any allegiance.

It was while he was on holiday when the Gunners fan obtained a ticket for the game in Abu Dhabi.

He wore a Qatar shirt to the match, an offence which carries punishments ranging between a large fine to an extended prison sentence.

Though he was released, Mr Ahmed alleges he was then assaulted by security staff and held again when accused of fabricating the incident to the authorities. 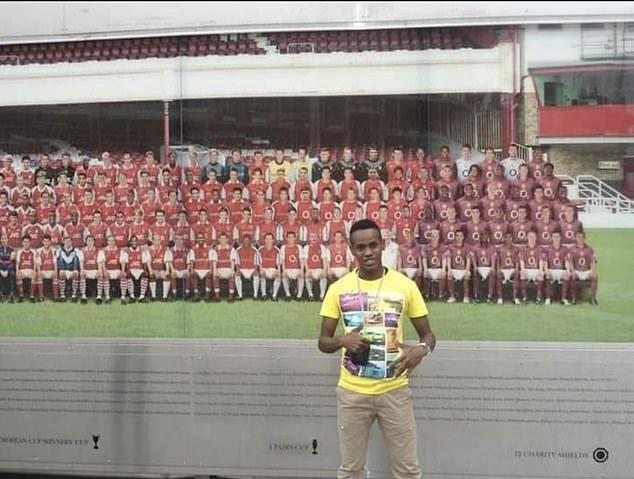 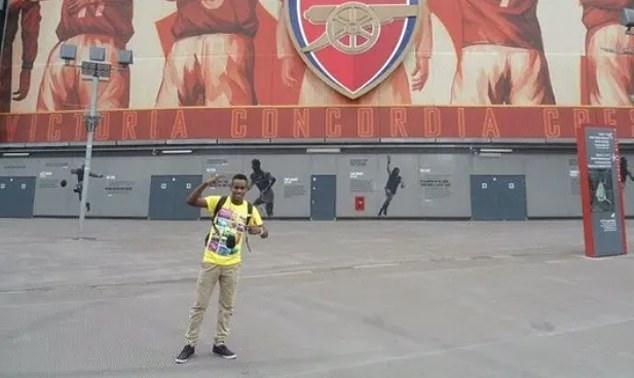