A BRITISH student has died after getting into difficulty in the sea off the coast of Croatia while on a family holiday.

Felix Lewis was swimming when he appeared to become unresponsive in the water. 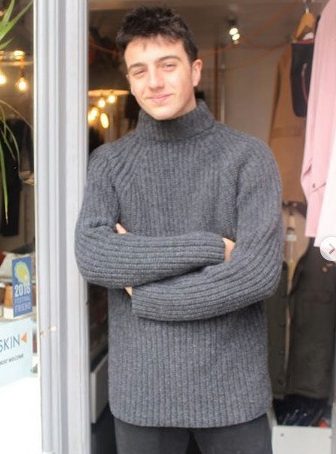 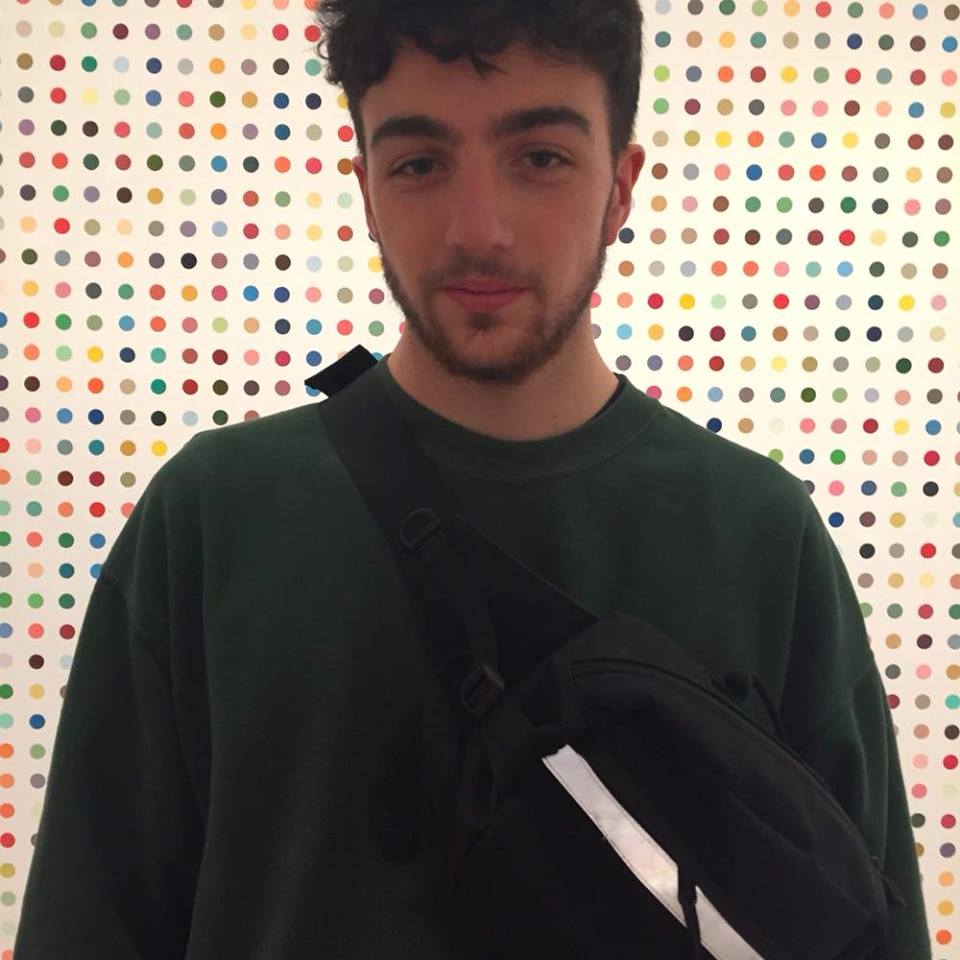 The 20-year-old was pulled from the water by his parents, Ben and Diana, who attempted to resuscitate him.

Locals helped the family try to save Felix, before the paramedics arrived, but tragically he died.

He was studying fashion at Manchester University, after completing a degree at the University of Creative Arts in Canterbury, Kent.

He went to school in Canterbury, at Archbishop’s School.

Felix worked part time at Ruskin Clothing in his home town of Whitstable, Kent, which was owned by his aunt and uncle Shelly and Garrie Kees.

Words cannot describe how much we will miss you

They posted: “We are utterly devastated that our beautiful, kind and talented Felix so sadly lost his life yesterday whilst on holiday in Croatia.

“We are broken to lose our beloved nephew and cousin, who was also a valued member of the wider Ruskin family.

“He was firmly embedded in our community and we loved him so very much.

“Words cannot describe how much we will miss you.”

Friends in his hometown rushed to pay tribute to Felix – who was well known in the seaside town.

Demi Doll Moore said: “This is so heartbreaking, he was such a lovely man and always had a smile on his face.”

“I’m so sorry for your family at this time.”

She added: “What a lovely young man Felix was.”

The cause of Felix’s death, on August 19, is unknown.

A post-mortem examination was carried out in Croatia, and another is due to be done in the UK. 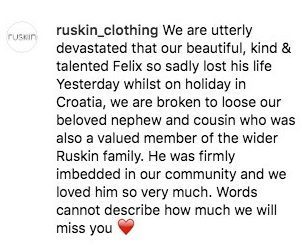