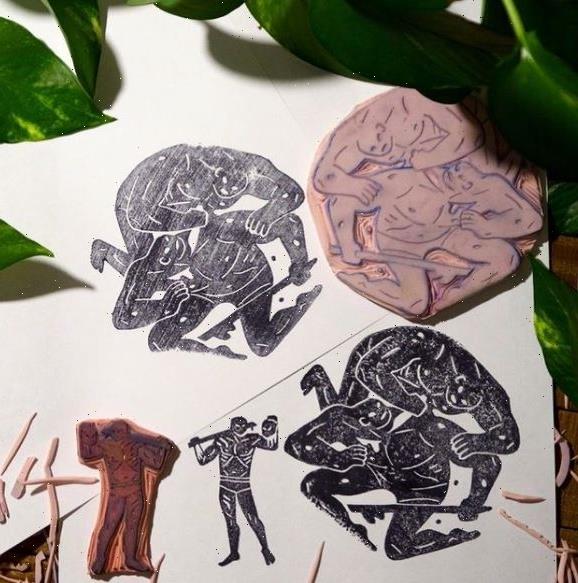 ARTWORK produced by Brian Laundrie depicting men wrestling has been captioned 'how man treats one another' – sparking controversy among internet sleuths.

Amateur detectives believe print images produced by the 23-year-old offer insight into the murder of Gabby Petito – in which he's considered the prime suspect. 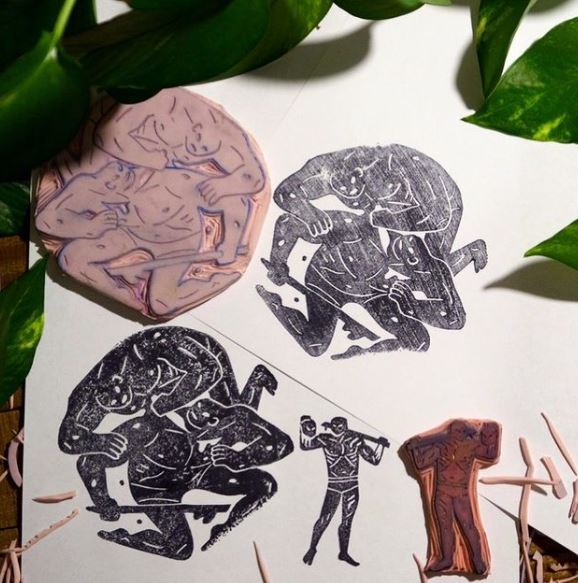 The images posted in July 2020 show stencil prints of two large figures appearing to be fighting – with one of them carrying a weapon.

The other figure seems to be holding the other one down in a submissive position, with his right arm looking to evoke harm of some sort.

Laundrie captioned the post "How man treats one another #cleonpeterson #linocut".

The first hashtag suggests Laundrie took inspiration from artist Cleon Peterson – who is known for his chaotic and violent paintings.

One sleuth replied to the post saying: "You or ‘men’? You’re the monster".

Another said: "How u treated gabby is a better title to the photo".

"How u treated gabby is a better title to the photo," said a third internet detective.

Earlier this month, an autopsy report into Gabby's death revealed she died by strangulation as a result of homicide.

Before remains of Laundrie's body were discovered last week, The FBI had named him as "a person of interest" in Gabby's murder. 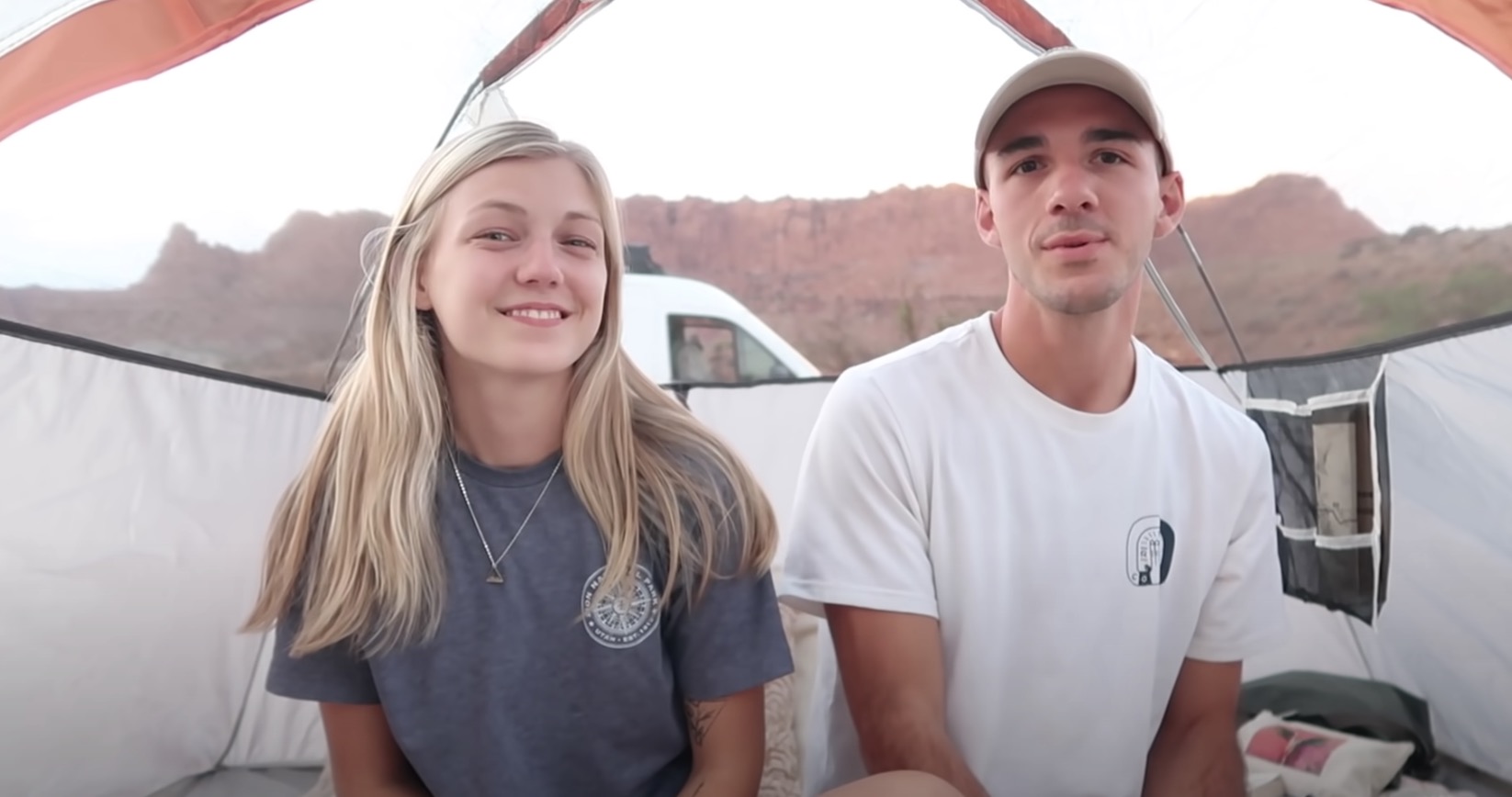