Arch Eurosceptics vowed to gift her a “period of tranquillity” over the New Year as she announced a new date of the week beginning January 14 for the Commons vote on her Brexit deal. 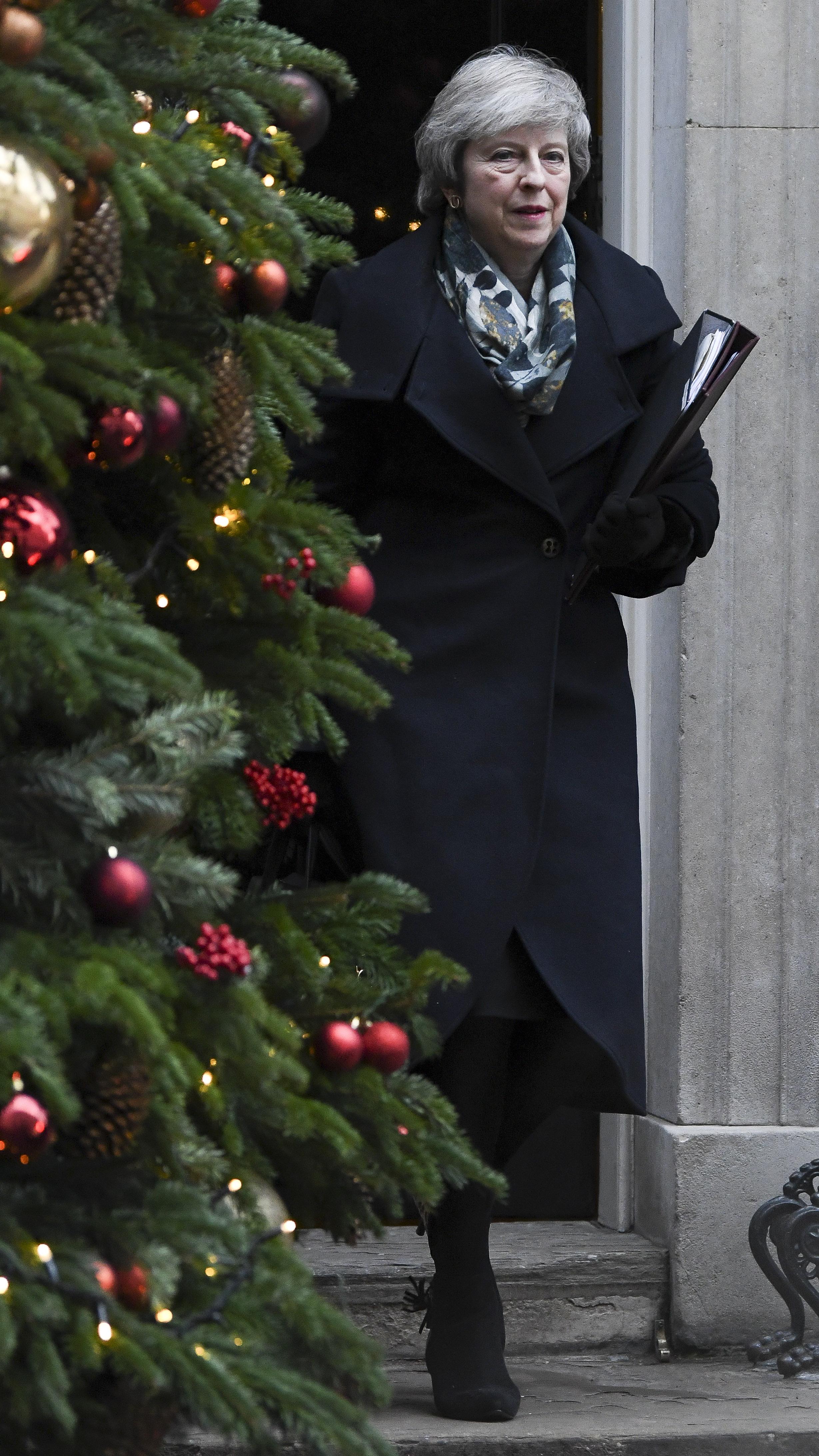 Jacob Rees-Mogg said he had “confidence” in the PM – just days after trying to force her out.

It came as Labour leader Jeremy Corbyn last night tabled a motion of no confidence in the PM over her refusal to allow the Commons a ‘Meaningful Vote’ this week. The challenge – which could be voted on later today – was immediately dismissed as a stunt by his own MPs given it isn’t binding.

And last night Tory Brexiteers and the DUP vowed to support the PM even if Labour followed up with a formal no confidence vote against the Government as a whole. 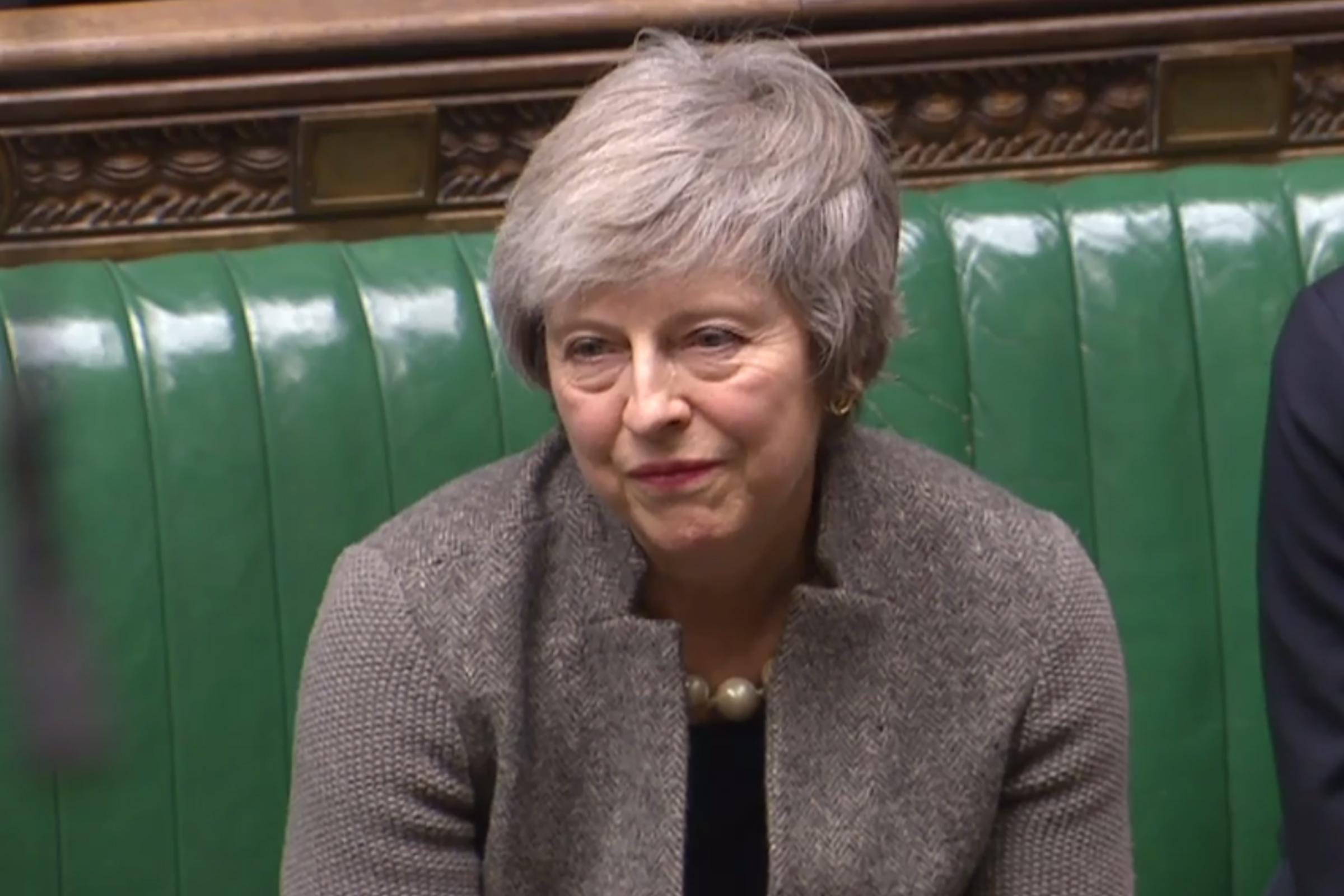 Scottish First Minister Nicola Sturgeon fumed: “Labour tabling a motion just in the PM rather than in entire government begs the question – which Tory do they want to see as PM?”

Tory Eurosceptic sources claimed the marked change in tone towards the PM was a recognition of the fact she had survived last week’s no confidence vote from Tory MPs by 200 to 117 votes. But they added with every passing day, they were closer to achieving a clean break from the EU on March 29 in a managed ‘No Deal’.

In a marathon Brexit debate yesterday, previously arch-opponent Edward Leigh told the PM he could still vote for her deal if she secures a meaningful concession from the EU on the ‘backstop’.

Mr Rees-Mogg then tweeted a video of his supportive comments in the Commons, with the words: “At Christmas, it is wrong to be a dog in the manger, that is where a baby belongs.” 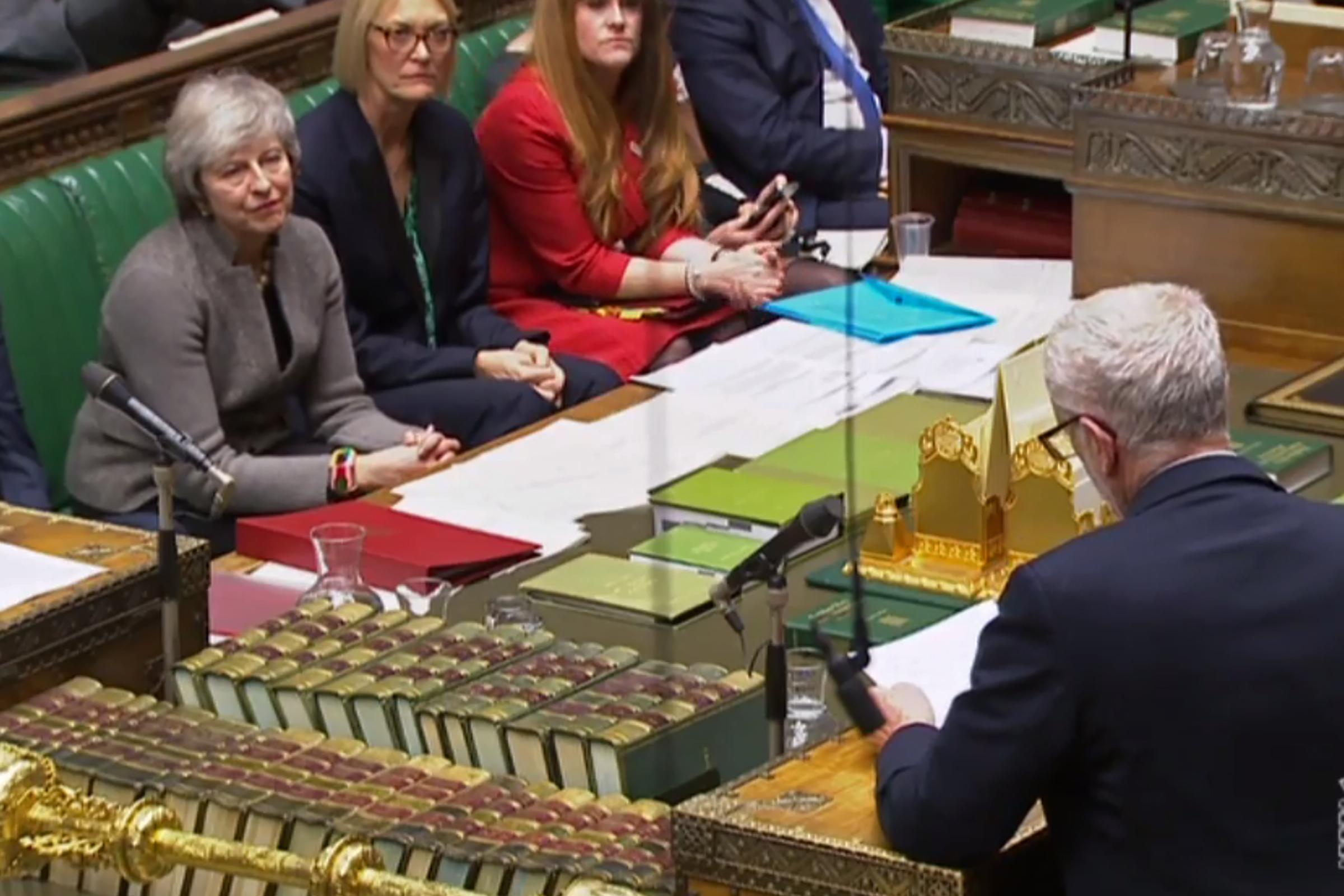 Addressing the House yesterday, Mrs May insisted she could still win legal promises from the EU to make the hated Irish backstop palatable to MPs.

Mrs May told the House: “Discussions with my EU partners – including Presidents Tusk, Juncker and others – have shown that further clarification following the Council’s conclusions is in fact possible”.

The PM also insisted that EU leaders told her last week they “do not want to use the backstop”, and there is therefore “no plot to keep us in the backstop”

Mrs May also admitted to the Commons that her bust up in Brussels last week with Euro boss Jean Claude Juncker saw some “robust” exchanges. But she added: “I make no apology for standing up for the interests of this house, and the whole of the United Kingdom”. 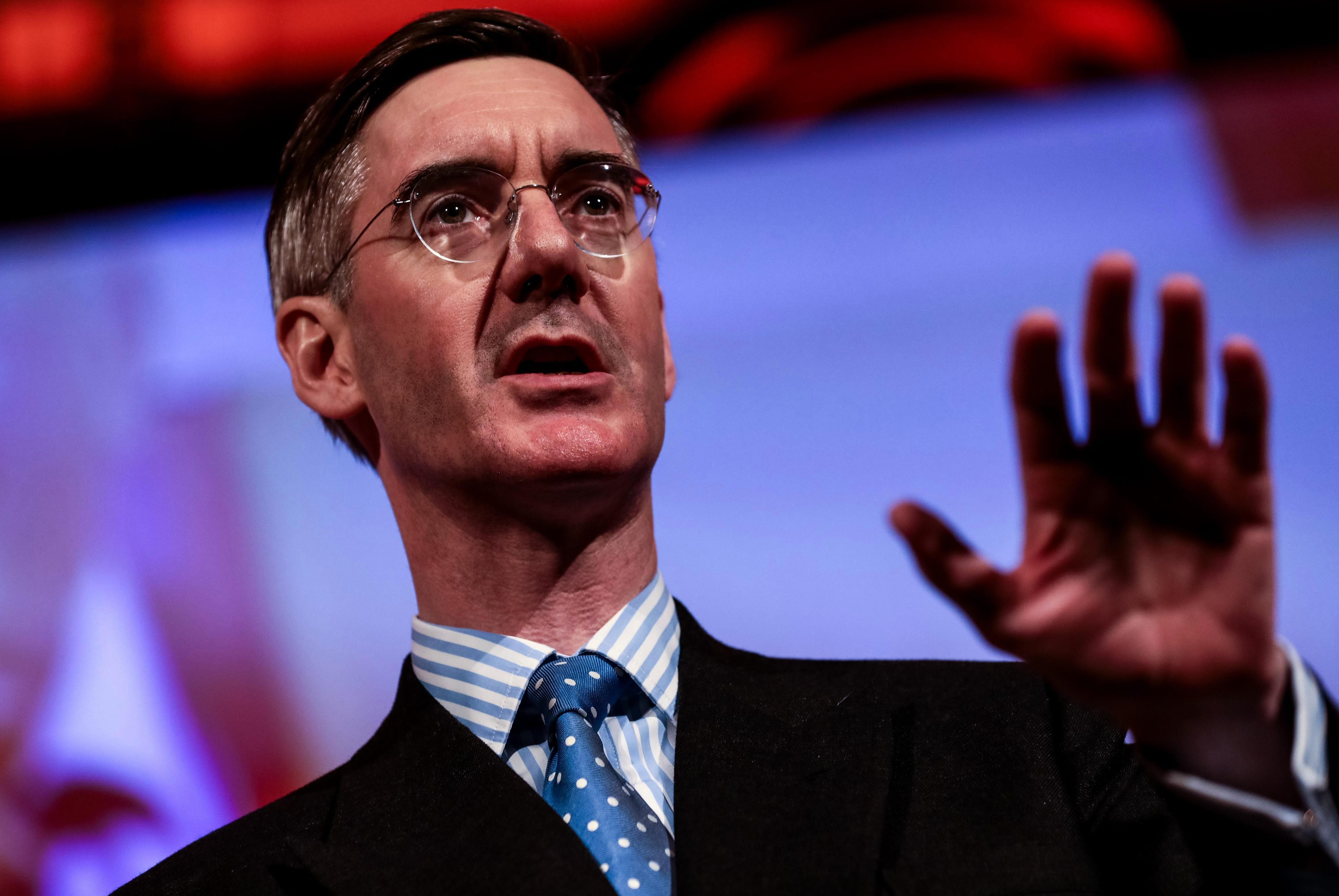 But the EU itself cast serious doubt on Mrs May’s claim that fresh discussions for the backstop assurances have already begun with Brussels officials.

An EU Commission spokesman said: “The deal that is on the table is the best and the only deal possible. We will not reopen it. So no further meetings with the UK are foreseen.”

There was fury with the PM from MPs on all sides for still refusing to put her deal to a vote this week. Former Cabinet minister Justine Greening dubbed it “a constitutional crisis”.
Tory ally Jonathan Djanogly warned her she was “haemorrhaging” support among business leaders and the City. The SNP also slammed Mrs May’s delays.

Its Westminster leader Ian Blackford thundered: “It is time to call time on this Government. Parliament needs to take control of this situation”. We thought the PM had reached rock bottom but she is still digging.”

Last night opposition parties put down an amendment to Jeremy Corbyn’s motion which would make it a full blown confidence in the Government motion – rather than in Theresa May’s leadership.

But a No10 spokesman said the Government would not allow time for a debate on “party political games”.

Theresa May last night taunted Jeremy Corbyn, challenging him to call a vote of confidence in her Government.

The PM called the Labour leader’s bluff saying she’d give time for a Commons debate – on the condition it was for full confidence of her
Government and not her leadership.

It’s unlikely she would be defeated with the backing of the vast majority of her MPs plus the DUP.

But if Labour lost they would likely be forced to switch tack and back a second referendum – something Mr Corbyn has so far refused to give in to despite concerted pressure from backbenchers.