BREXIT talks have turned fiery as the PM threatened to tear up parts of the Withdrawal Agreement and the EU was blasted as refusing to be "sensible".

As Boris Johnson warned EU bosses he was happy to quit negotiations in five weeks if they refuse to budge, the Environment Secretary slammed them for being "in denial" about Britain's future independence. 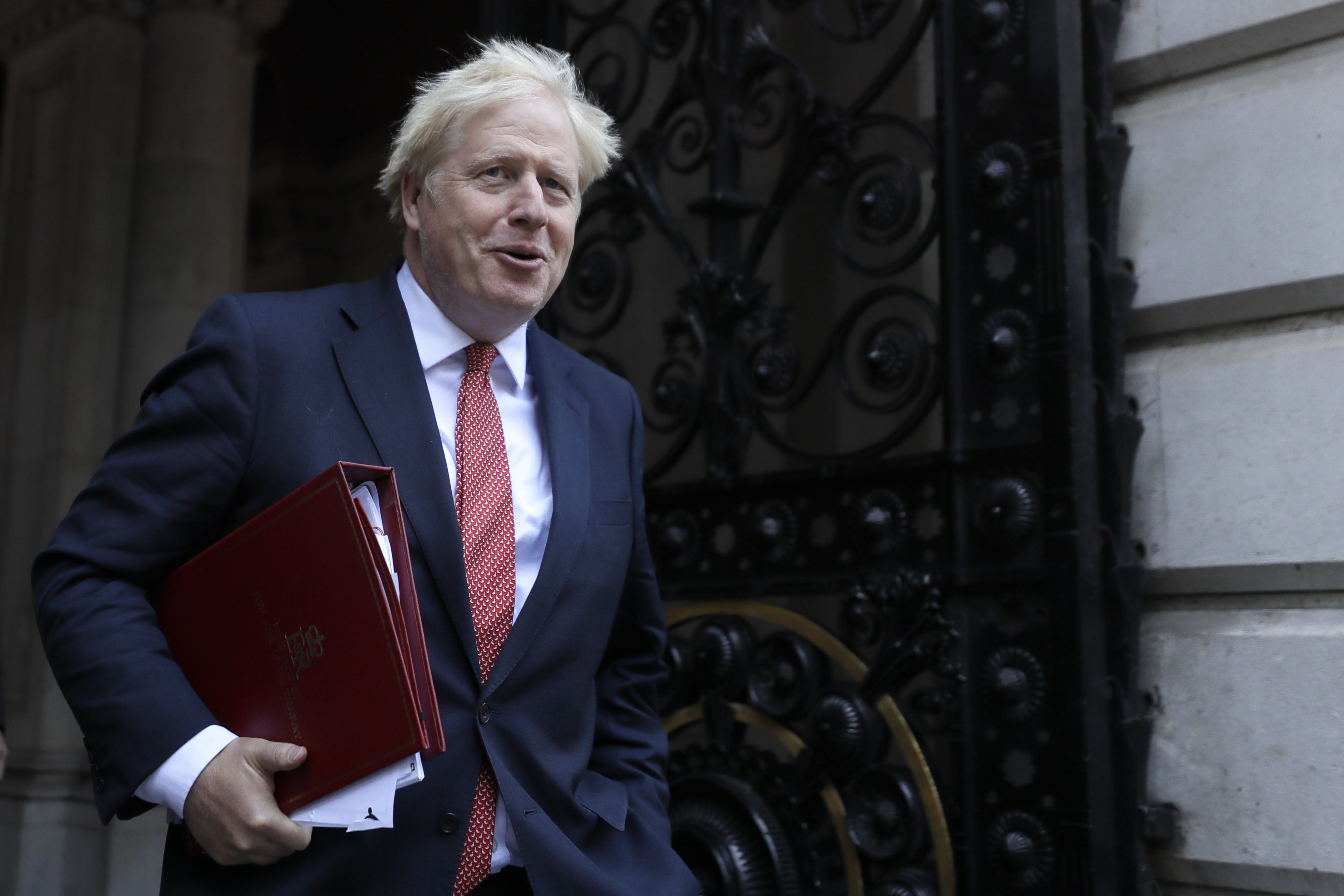 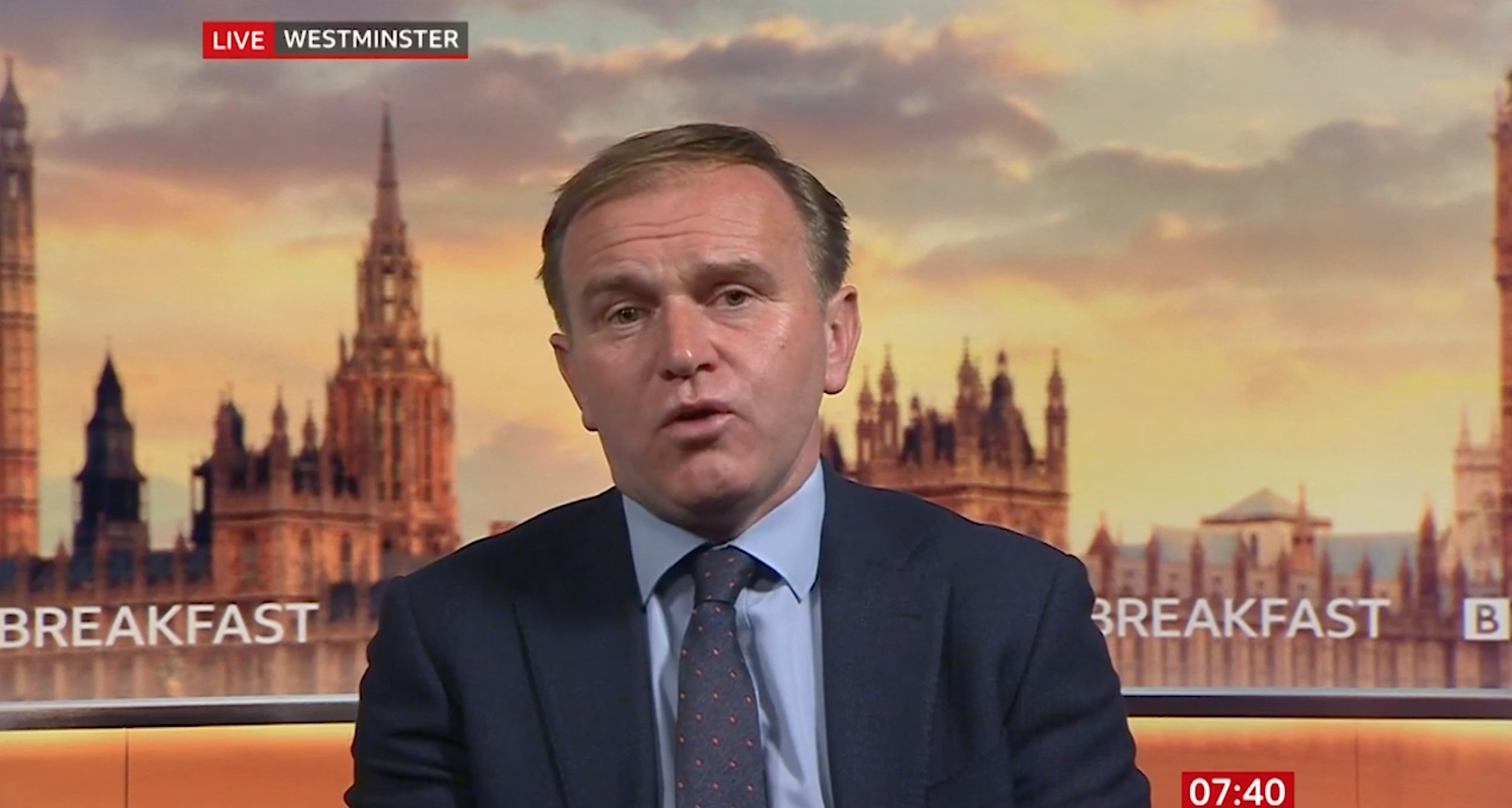 George Eustice told BBC Breakfast: "(The EU) are in denial about what it means to be an independent coastal state."

The two sides are meeting in London from Tuesday for their eighth round of negotiations.

Mr Eustice added: "We believe when we leave the EU we want to be a bit like Norway and control access to our waters and control resources within that.

"The EU seems to be in denial about that, even though that is the legal default."

He slammed the bloc for refusing to engage in discussions, saying: "It's been difficult to engage in a sensible free trade agreement.

"We will still be working very hard over the next month to try and get that delivered."

He added the UK would continue to work "night and day" to get a deal, but would happily walk away without one if EU bosses refused to give ground on the key sticking points – fishing rights and state aid.

But Boris is preparing to discard parts of the Withdrawal Agreement, which was agreed on the basis a trade deal with the EU would be hashed out in time.

The PM said it would meant the UK would trade with the EU on the same terms as Australia do.

Mr Eustice stressed this would not mean "ripping up" the Withdrawal Agreement completely.

He said the Northern Ireland protocol – which is prevents a hard border with Ireland – would still be implemented.

The region will still follow some EU rules even after the transition period ends on December 31.

Mr Johnson has insisted any arrangement must be signed by October 15 so it could be in force by December 31, the end of the transition period.

He said there was “no sense in thinking about timelines that go beyond that” as businesses on both sides of the Channel needed time to prepare.

The PM added that leaving without a trade deal with the bloc would allow Britain to "prosper mightily" with its newfound independence from the EU's rules and regulations.

The European Union's chief Brexit negotiator Michel Barnier has said he is "worried" about talks, claiming the UK wants "the best of both worlds".

'THERE FOR THE TAKING'

Brussels is refusing British demands for fish quotas reserved for UK vessels to rise from 25 to 50 per cent.

The EU is also demanding to see Britain’s policy for subsidising industries in case it gives UK businesses an advantage over EU rivals.

The fresh pressure from the PM comes after the Foreign Secretary said yesterday mini "unilateral" agreements could be struck to keep border open and "mitigate" the impact on trade if there is no deal.

He told BBC One's Andrew Marr Show: "The truth is we'd much rather have a deal and that's why we're continuing these negotiations with the EU.

"Of course, all of those damaging impacts will be the same on the other side, if not greater.

"So, the common sense is to come to a reasonable compromise in the way we've proposed and I think that would be good for both sides, a win-win."

The Foreign Secretary said: “It’s an economic debate. As Conservatives, we have got a proud record of being pro-competition, pro-consumer but we’ve also got our levelling-up agenda.

“In context of Covid, we see you must have more significant intervention in some areas so it allows us the latitude to tailor British policy to the national interest rather than rules dictated or the control exercised by the EU. 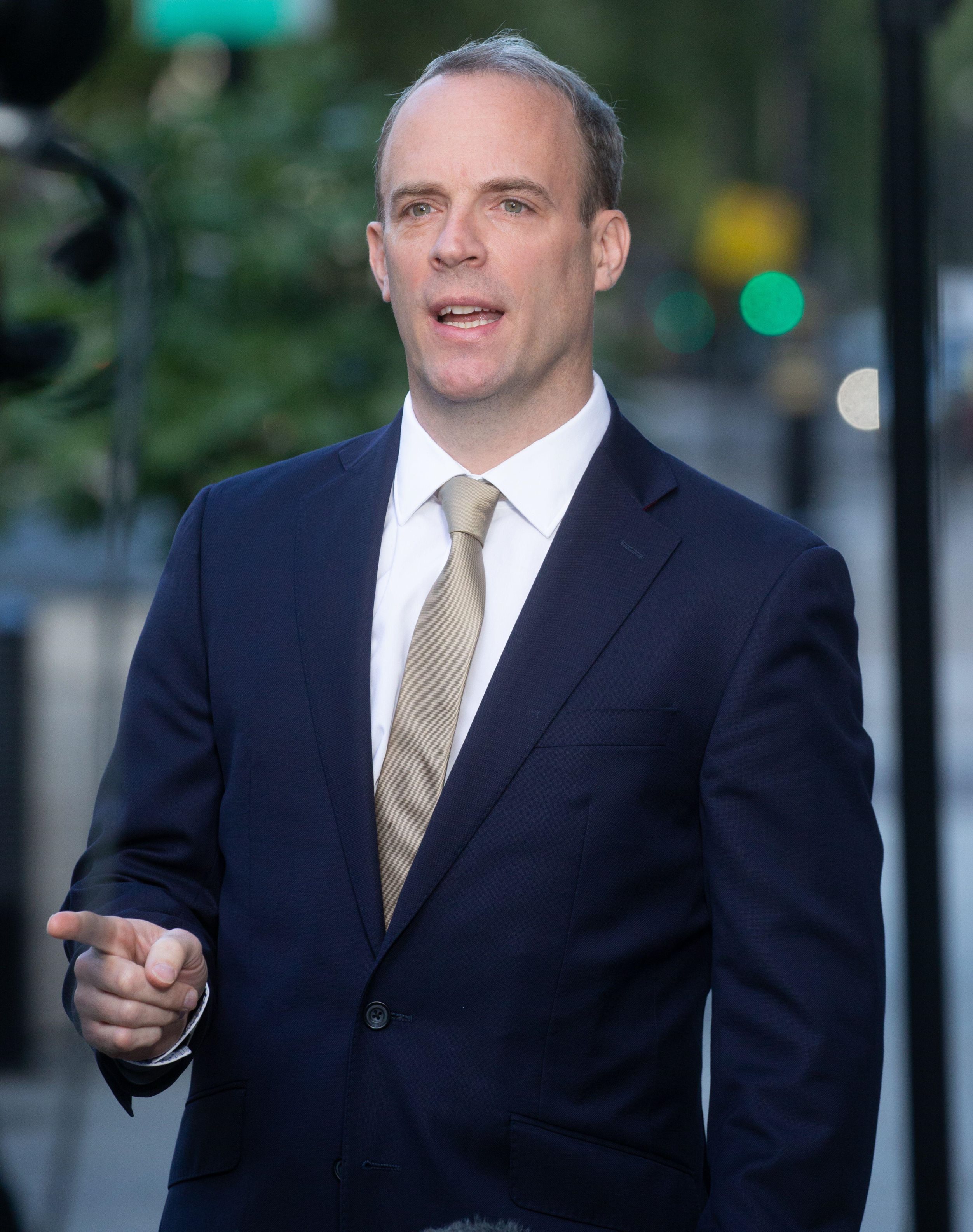 “Whichever side of the political or economic spectrum you sit on, that is common sense.”

But Mr Raab insisted a deal was still “there for the taking”.

He said this week should be “a wake-up call for the EU side” and a “moment of reckoning”.