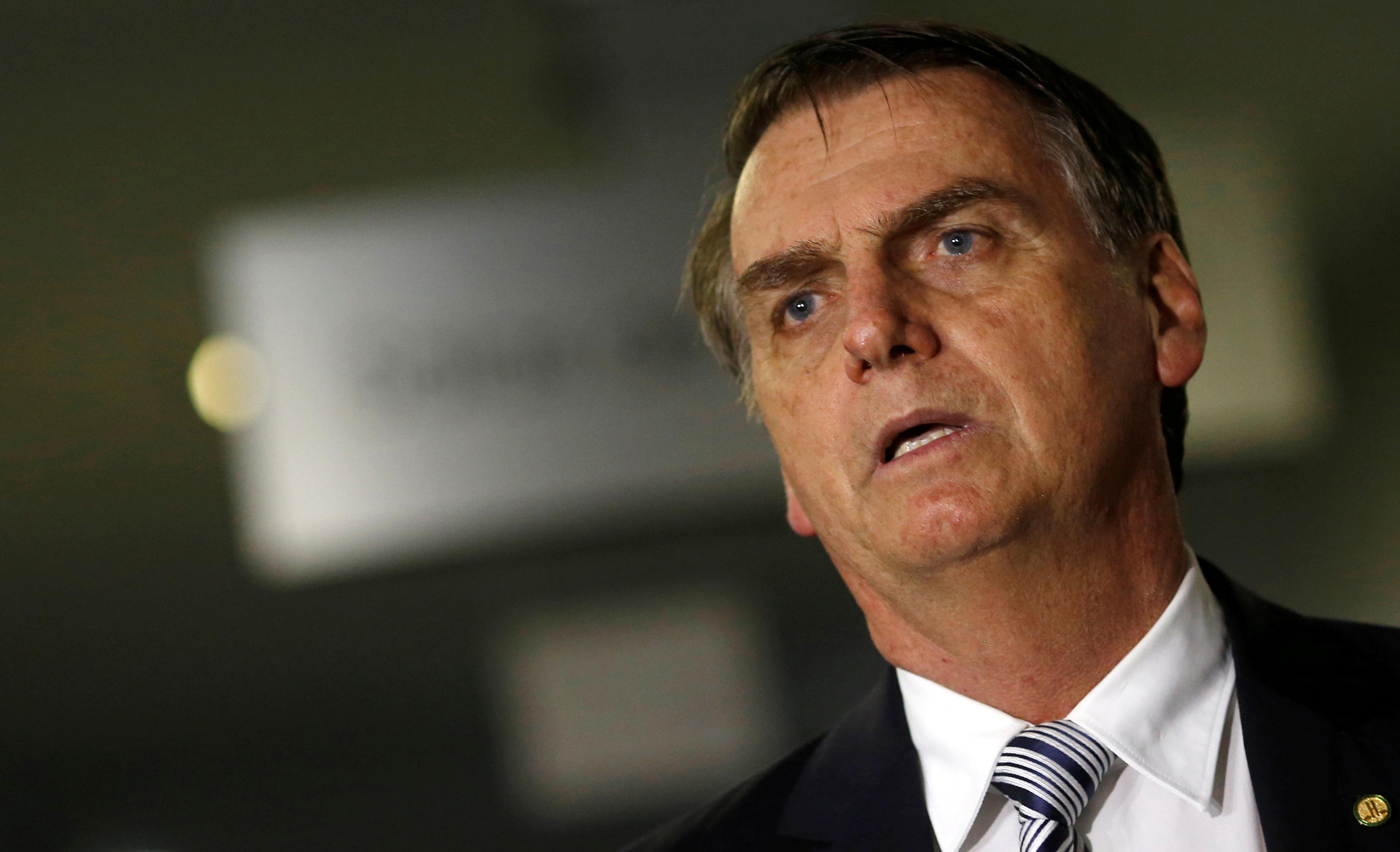 BRASILIA (Reuters) – Brazil’s President-elect Jair Bolsonaro said on Wednesday that he instructed his economic team to maintain low interest rates, keep inflation within targets and do what they can to get the economy running.

Speaking to reporters, Bolsonaro said he has given the team’s leader, future economy minister Paulo Guedes, carte blanche to do what is needed when his government takes office on Jan 1. He said reforms of the pension system, which investors are watching closely, will be put to the vote in Congress starting in the first half of 2019.