BRASILIA (Reuters) – Brazil’s future environment minister under President-elect Jair Bolsonaro said on Monday that the country should stay in the Paris Agreement on climate change, but the world must also respect its autonomy to set its environmental policies. 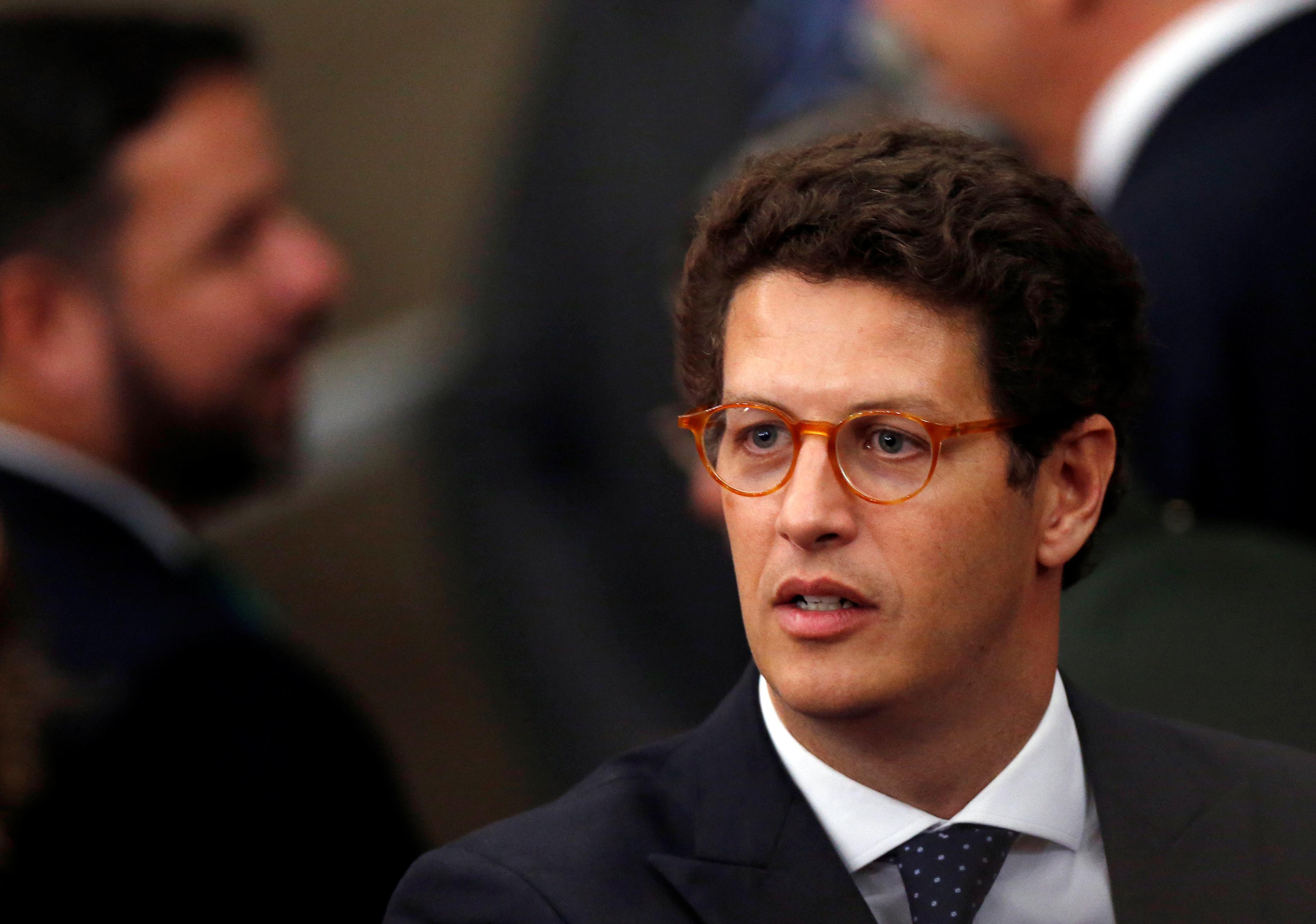 Bolsonaro said on the campaign trail that he could pull out of the Paris Agreement, which sets targets for countries to reduce the emissions of greenhouse gases. But he has sent mixed signals on his intentions since being elected, saying that Brazil could stay in the agreement if certain conditions are met.

“My inclination is …to say that we shouldn’t leave the agreement,” Ricardo Salles, who is tipped to become minister after Bolsonaro assumes office Jan. 1, said in an interview.

“But on the other hand, it doesn’t signify that we will accept any and all sanctions, restrictions and programs indisputably.

“All countries must respect Brazilian autonomy to manage its territory and to decide its environmental policies internally,” he said.

Brazil has committed to cutting emissions 37 percent by 2025 and 43 percent by 2030 under the agreement, although the country has yet to fully lay out how it will meet those goals.

Brazil will use common sense in the details of how it will deal with the agreement, and the country thus far has been very responsible in preserving a large percent of its native vegetation, Salles said.

Salles, who previously served as the top environmental official for the state of Sao Paulo, said he does believe climate change exists, although he could not say for sure whether it is man-made or a change that is occurring naturally.

Brazil should leave that question to academics and get on with the “less charming” business of environmental protection, he said, including dealing with waste, biodiversity, soil issues and converting the car fleet to lower emission biofuels.

Bolsonaro will not cut the budget of the ministry and environmental agencies it oversees, which includes enforcer Ibama and conservation area administrator ICMBio, Salles said.

But environmental agencies are not producing the results they should be with the resources they are given, and he said he will seek to correct this “mismanagement” and “inefficiency.”

Asked about whether Brazil should reconsider Ibama’s decision last week to deny Total SA a permit to drill in the sensitive Foz do Amazonas basin near the Amazon rainforest, Salles said they would have to make sure ideology did not enter into the decision and that it was solely based on facts.

The country must strike a balance in environmental licensing, whether for farms or mines, and development, as overly strict rules drive people to illegality or lead producers to exit the market, he said.