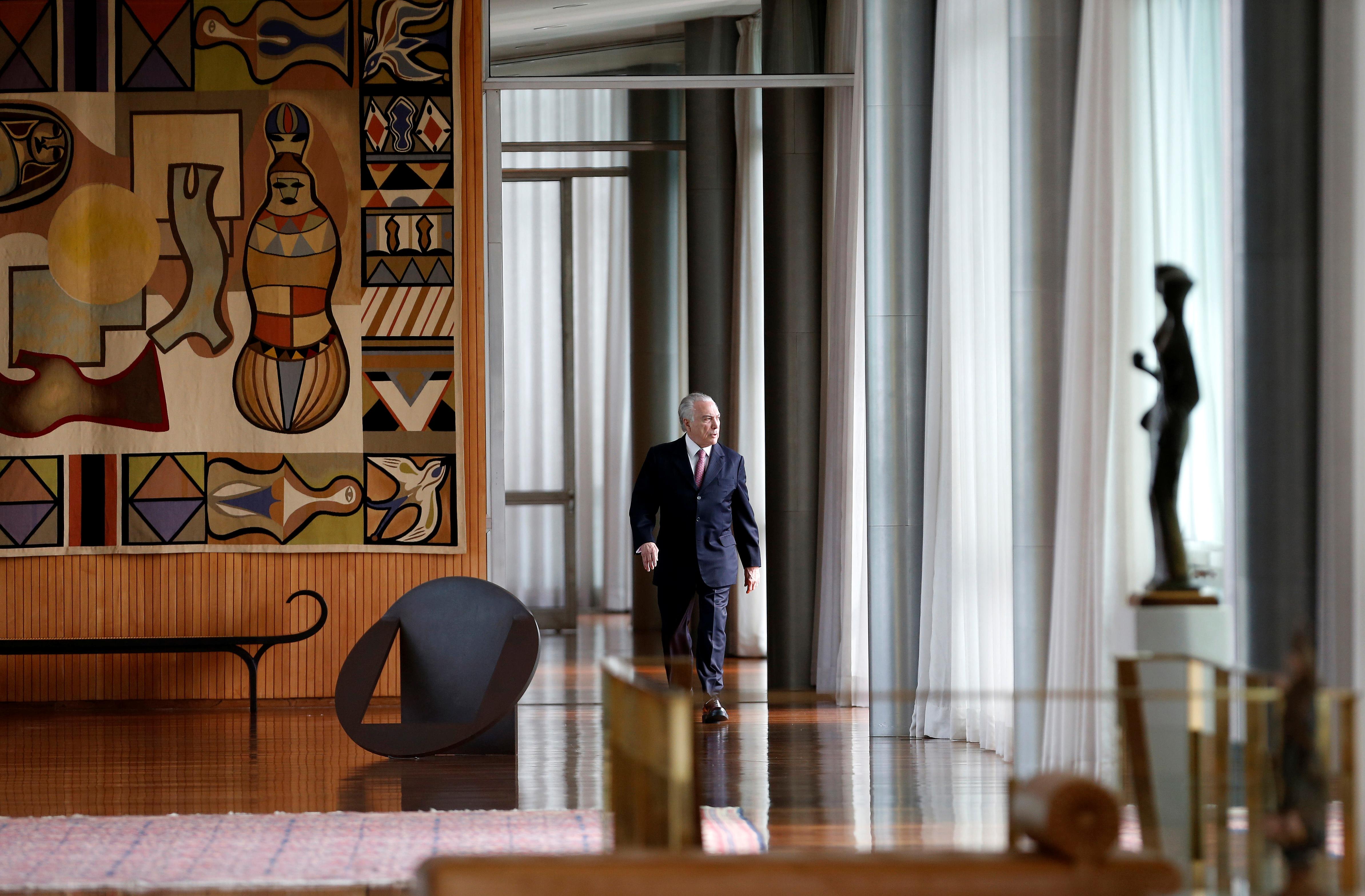 Waves of Venezuelan migrants have entered the border area in recent months, seeking refuge from poverty and hunger in the neighboring country. The thousands of refugees are straining public services and the state’s finances.

The person in charge of the intervention will be Antonio Denarium, the governor-elect of Roraima, who is set to take office on Jan. 1. It will last until Dec. 31, said the decree published in Brazil’s Diario Oficial.

The intervention means federal resources can be used to deal with public security issues and state legislature can be bypassed.

Temer said on Dec. 7 he had reached an agreement with the current governor for a federal intervention. Now the decree has been published in Brazil’s official newspaper, the intervention becomes official.