MELBOURNE (Reuters) – Brazil’s deadly tailings dam collapse is likely to complicate a settlement for a similar disaster less than four years ago at the Samarco iron ore mine, owned jointly by Vale SA and BHP Group, investors said on Tuesday. 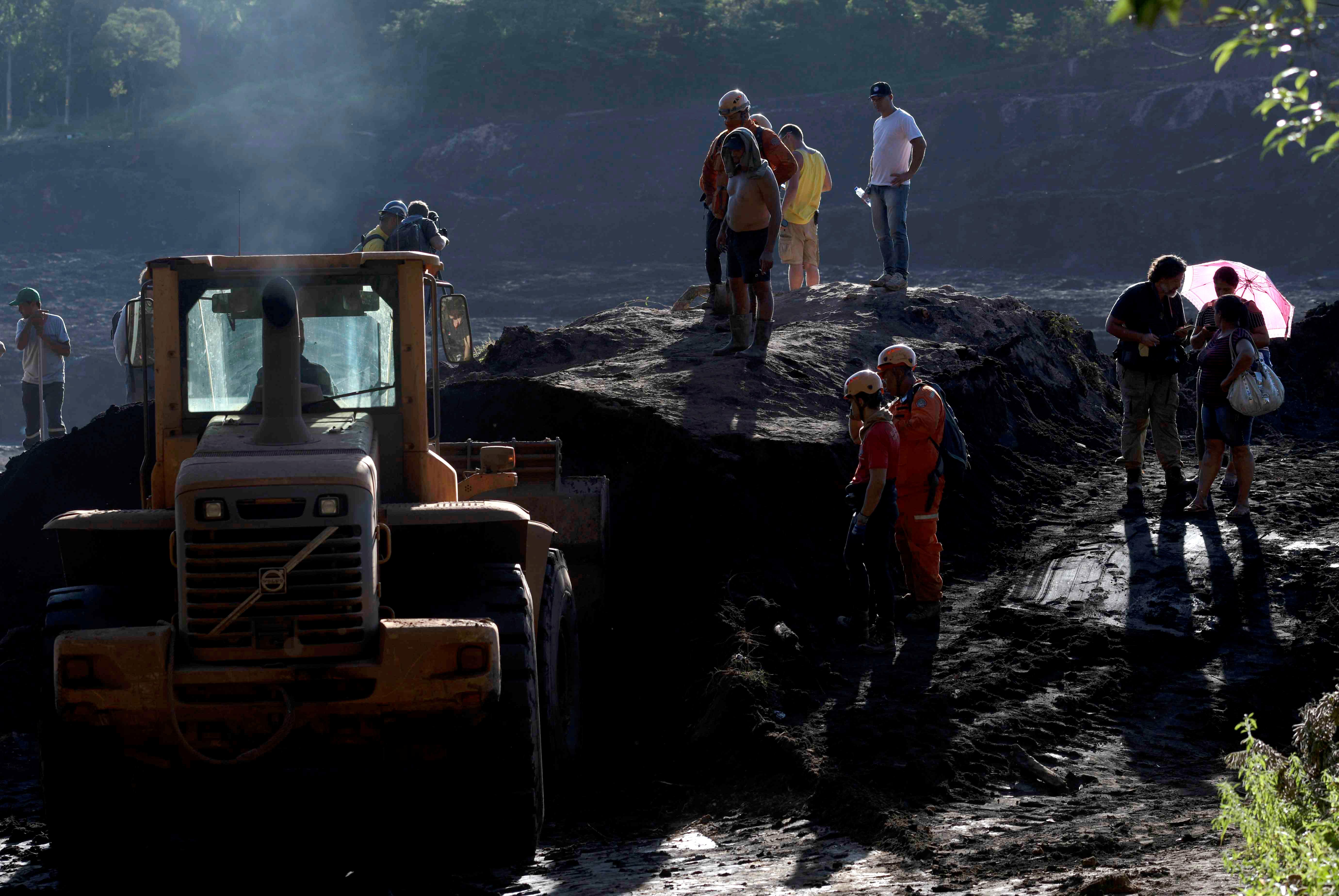 Vale and BHP have been aiming to restart the mine as early as 2020 following a dam failure in 2015 that killed 19 people and buried a village. A second deadly dam burst at a Vale mine on Friday killed 65 people and there are fears the death toll could soar into the hundreds.

The Brazilian prosecutor running talks to settle a lawsuit over the Samarco collapse told Reuters on Saturday the second dam burst could scramble those sensitive negotiations.

Federal prosecutor Jose Adercio Sampaio said that depending on Vale’s culpability in the new disaster, it may change how his task force handles a 155 billion reais ($41 billion) case against Samarco. The case is currently suspended amid negotiations for a potential settlement.

A restart at Samarco Mineracao SA depends on talks with prosecutors on building a new tailing dam system and a restructuring of the company’s debt, executives at BHP and Vale have said.

BHP said on Tuesday that Samarco’s operations will only restart if it is safe, economically viable and has the support of the community and regulators.

It said Samarco has not yet reached an agreement with its lenders on the restructuring of its unsecured financial obligations.

The latest dam failing could draw out any settlement for Samarco and potential mine restart, investors said.

“In terms of remediation, it’s clearly a very sensitive time to be trying to resolve it. So now it’s just another thing to try and work through,” said Andy Forster, senior investment officer with Argo Investments in Sydney.

However, the fallout for BHP was likely to be limited.

“It’s obviously an ongoing issue – while they do still have minority interest in Samarco, they wear these potential liabilities when they occur,” said Jason Teh, Chief Investment Officer at Vertium Asset Management in Sydney.

“Samarco is quite small in terms of BHP’s operations. It’s a small proportion of its total business. BHP today has a pretty good balance sheet for any potential liabilities.”

A rise in iron ore prices after the mine disaster was lifting BHP’s shares as well as fellow Australian iron ore miners Rio Tinto and Fortescue.

BHP shares rose about 2 percent on Tuesday after a long weekend in a broader market down about 0.5 percent.