Jase Copland, seven, wrote a note to his dad and asked Royal Mail: “Can you take this to heaven for my dad’s birthday?” 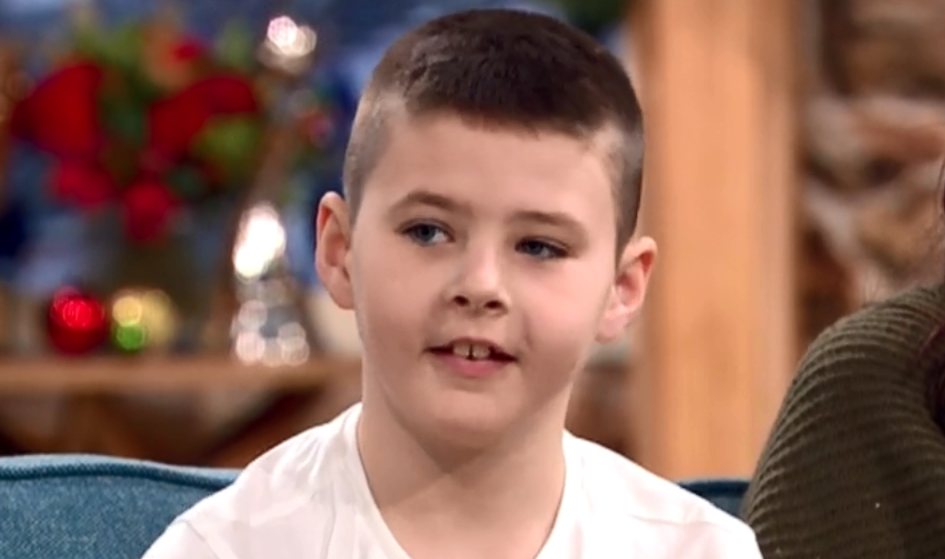 And he was left in tears when he received a reply saying posties had “avoided stars and galactic objects” to make sure the special letter was delivered.

Jase, speaking on This Morning, said: “I wanted to post it because I never usually send dad cards; we usually just got out and give him flowers at his grave.

"So I wanted him to actually read something so I posted him a birthday card.” 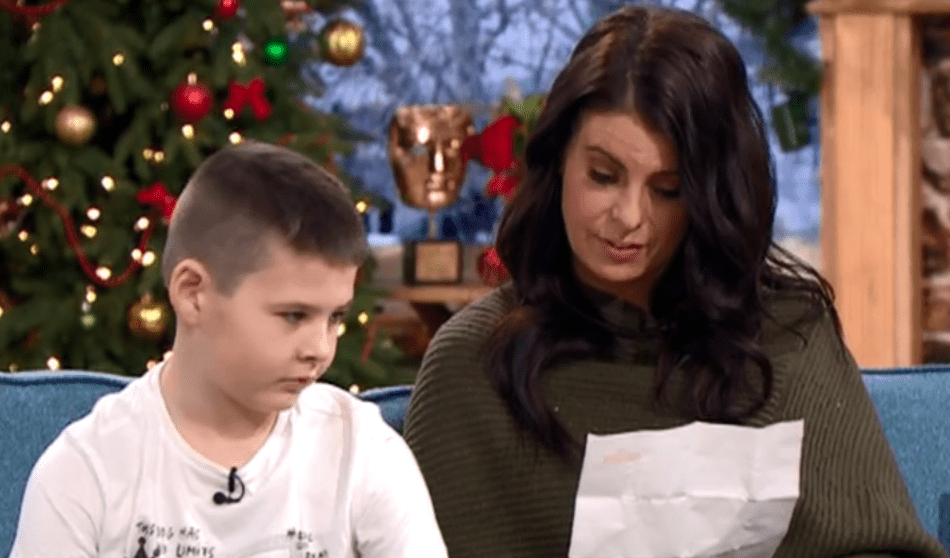 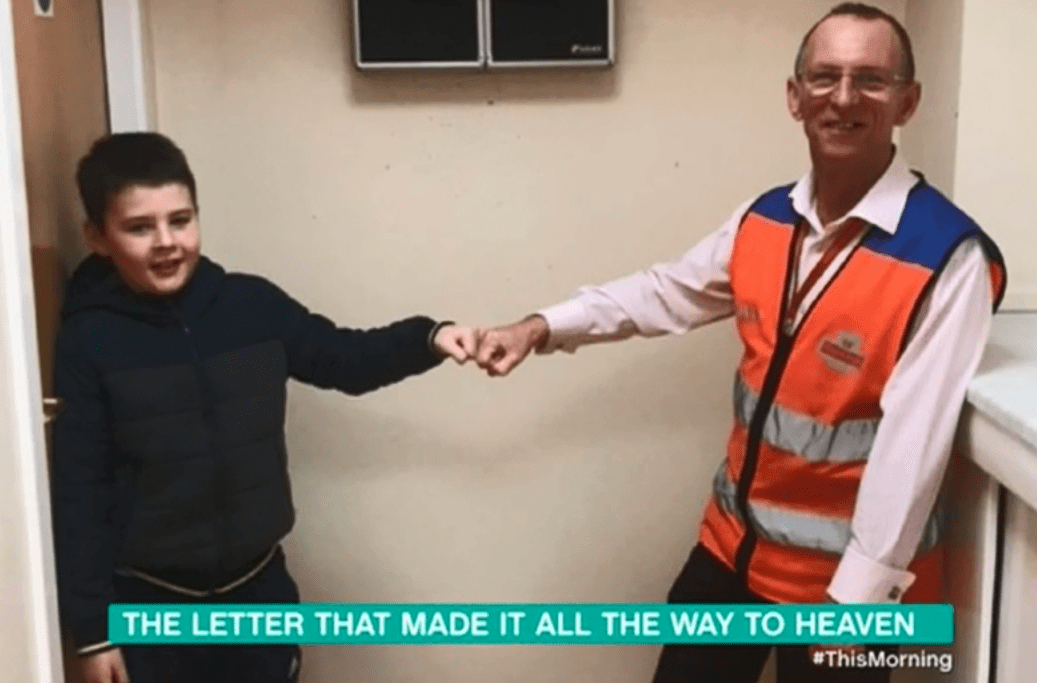 The youngster, from West Lothian, Scotland, said he was a “bit confused” when he received the reply but was “really happy” after reading it.

His mum Teri told the show he was crying after reading it and he jokingly replied: “You were!”

Teri later told Phillip Schofield that after receiving the letter it “restored her faith in humanity”.

She also hailed Royal Mail for their kind-hearted gesture towards her "emotional" son, who lost his dad in 2014. 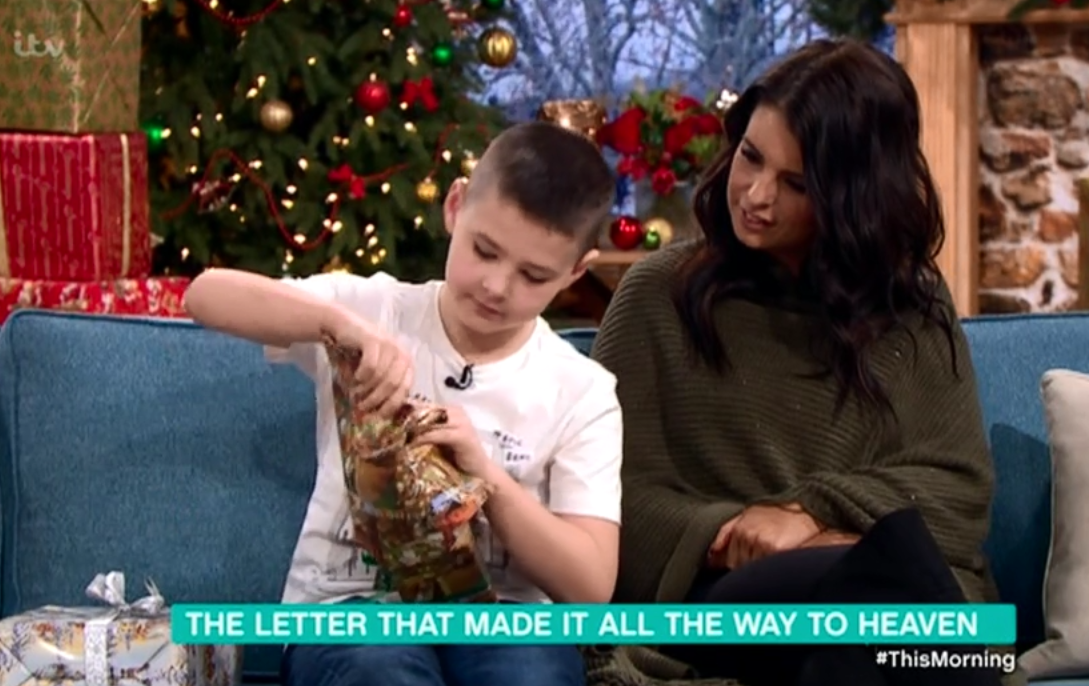 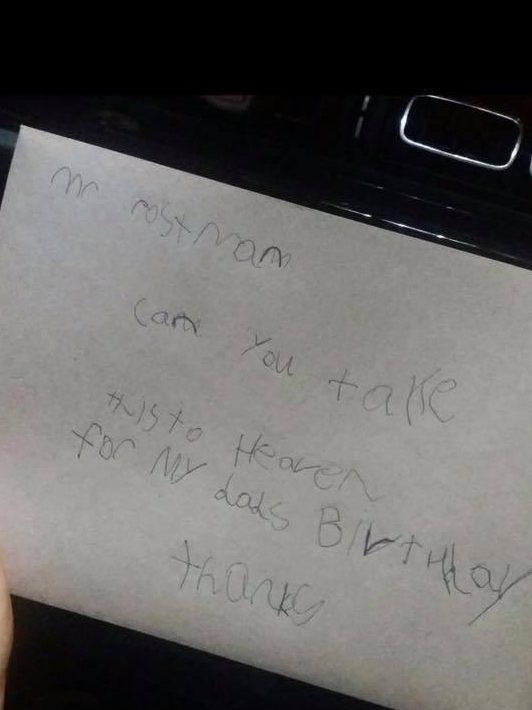 And social media users were equally touched by it, with Teri's post being liked more than 380,000 times and shared more than 210,000 times in 24 hours.

In their letter, Royal Mail said: “While we've been delivering your post, we became aware of some concerns.

“So I just wanted to take this opportunity to contact you about how we succeeded in the delivery of your letter, to your dad in heaven.

“This was a difficult challenge avoiding stars and other galactic objects on route to heaven. 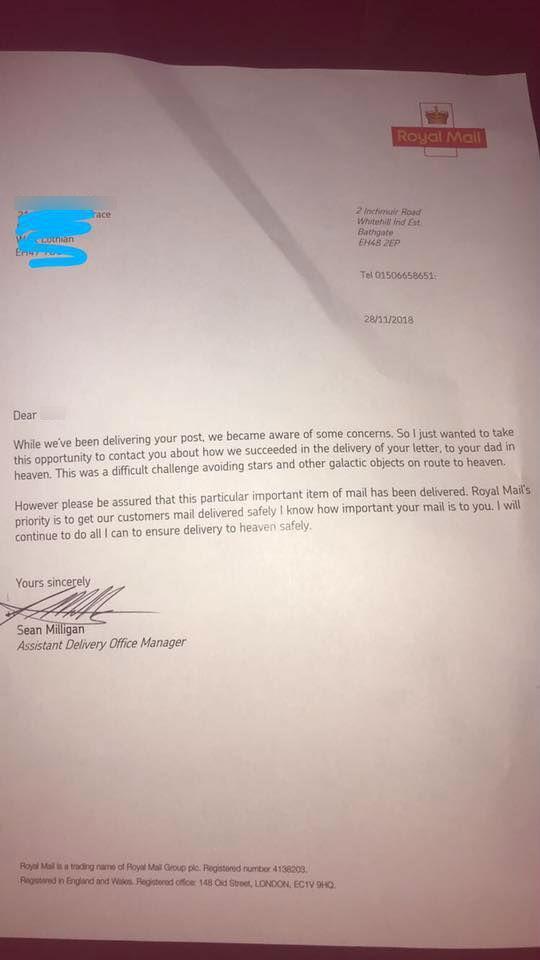 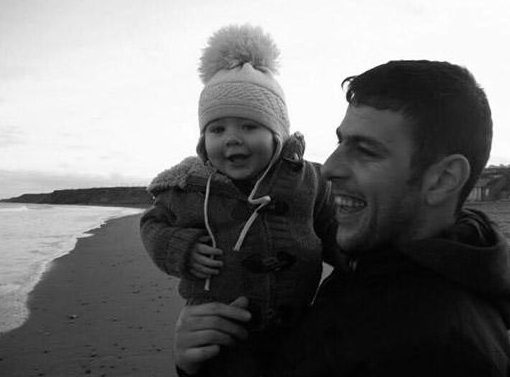 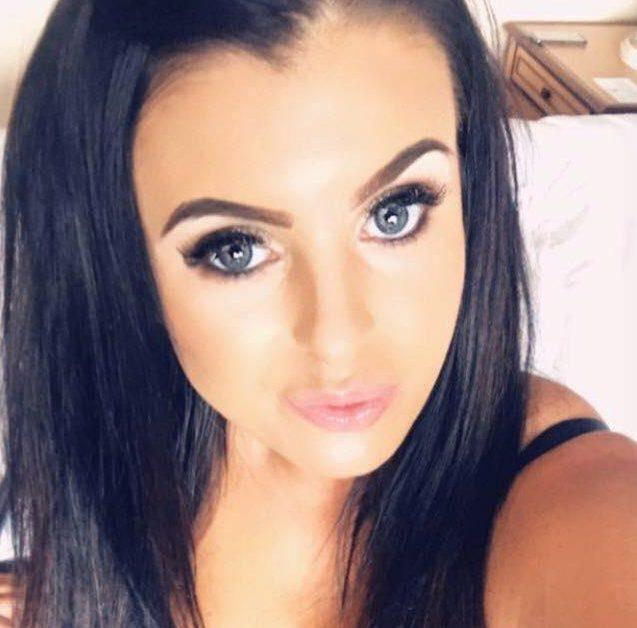 “However please be assured that this particular important item of mail has been delivered.

“Royal Mail's priority is to get our customers mail delivered safely, I know how important your mail is to you.

“I will continue to do all I can to ensure delivery to heaven safely. Yours sincerely, Sean Milligan, Assistant Delivery Office Manager.”