A SEVEN-year-old boy was run down and killed while looking at Christmas lights by an alleged motorcyclist who fled the scene.

The Florida Highway Patrol said in a news release that the boy was crossing a road late on Saturday in a residential neighborhood of Port Richey, Florida, when he was hit by the motorcycle. 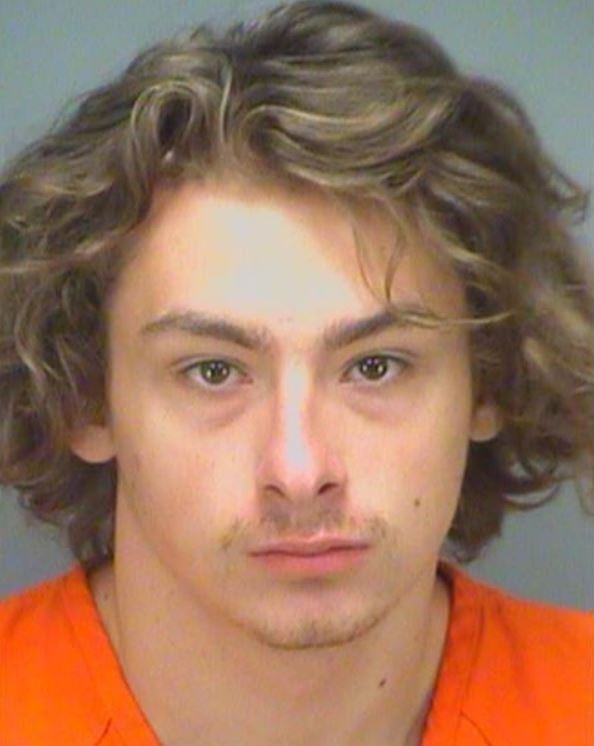 The motorcyclist fled the scene and the child died from his injuries at a hospital, authorities said.

The law enforcement agency later on Sunday said Shaun Elliott Wyrich, 19, arrived at the Port Richey police department and surrendered to Florida Highway Patrol troopers, admitting to his involvement in the crash.

Wyrich was charged with leaving the scene of a crash involving death.

Authorities also recovered the motorcycle at a residence not far from the scene of the crash.

It was unclear if Wyrich had an attorney on Sunday evening.