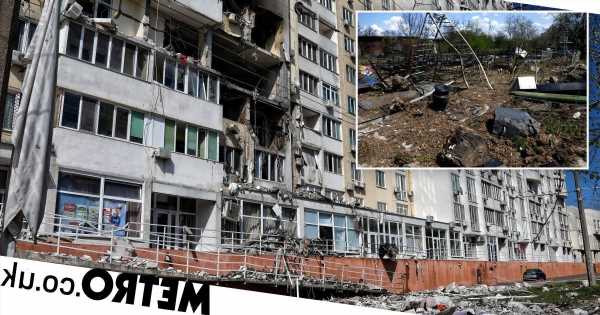 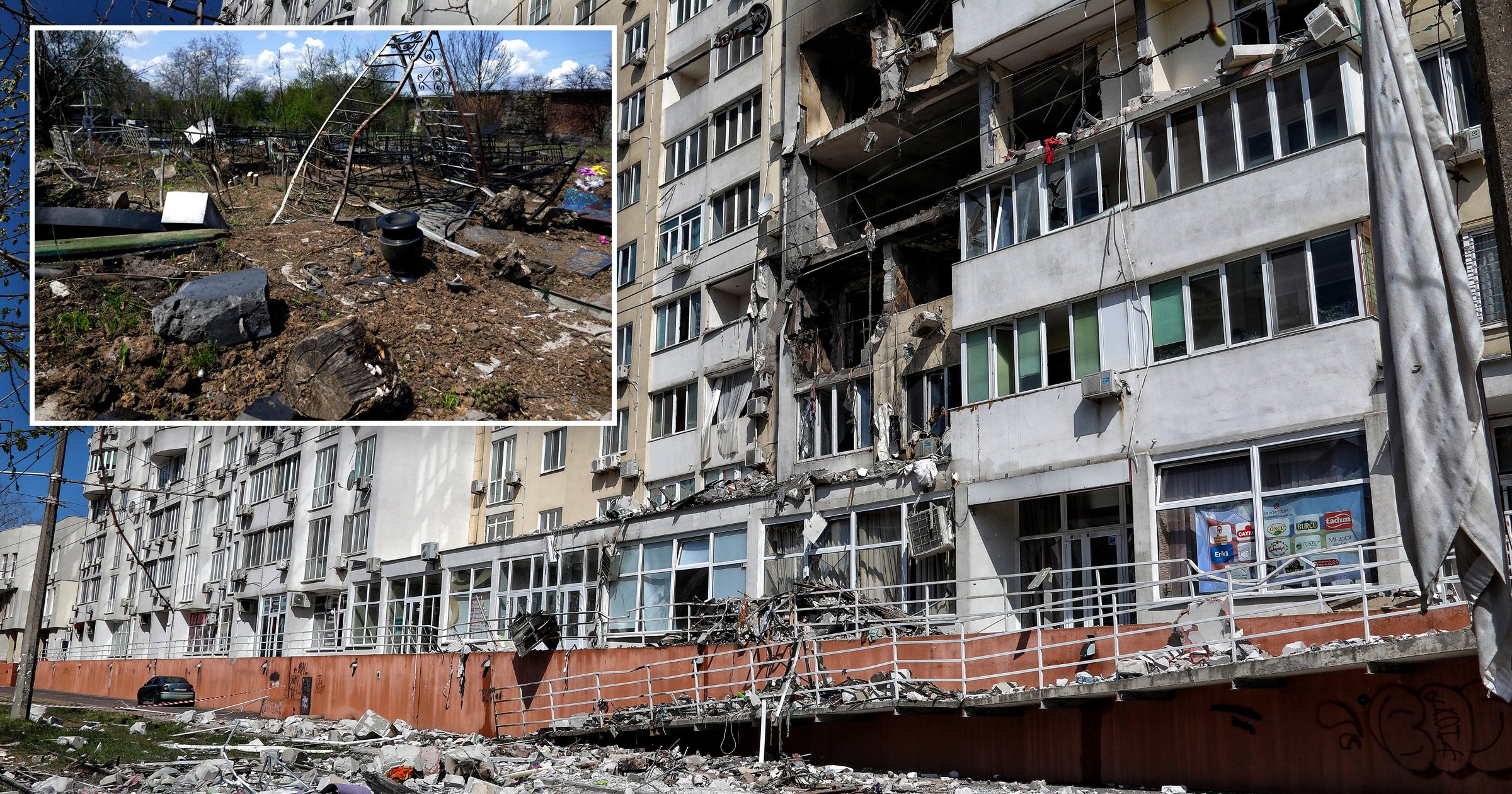 A 14-year-old boy has reportedly been killed after Russia launched an attack on a residential building and church in the port city of Odesa, in Ukraine.

Officials say the two buildings were badly damaged in the blast.

The city council wrote on Telegram: ‘As a result of a missile strike in Odesa, a residential building which had five people in it at the time of the attack, was damaged. ‘

A second teenager, thought to be a young girl, was taken to hospital following the missile strike.

The blast is said to have damaged windows, walls and the roof of the adjacent Orthodox church.

This evening, President Volodymyr Zelensky highlighted the situation in Odesa during his daily address to Ukrainians.

The girl injured in today’s attack was 17-years-old, and injured by shrapnel, he said.

He added: ‘What did these children threaten the Russian state with? And that’s how they fight. That’s all.’

Odesa, a cultural hub in Ukraine, has seen increased attacks by Moscow in recent weeks.

Late last month, five people were killed, including a three-month-old baby girl, in a Russian strike on the city.

Putin’s forces are focusing attacks on the south and east of Ukraine where fighting is heavy.

‘Unfortunately, there are dead and wounded.’

He added a bridge that runs across the Dniester Estuary, west of Odesa, had been destroyed in the attacks.

It had been damaged twice before since the invasion of Ukraine began.

The bridge, which provided the only rail connection into the city, had been used to transport cargo from nearby Romania into Odesa.