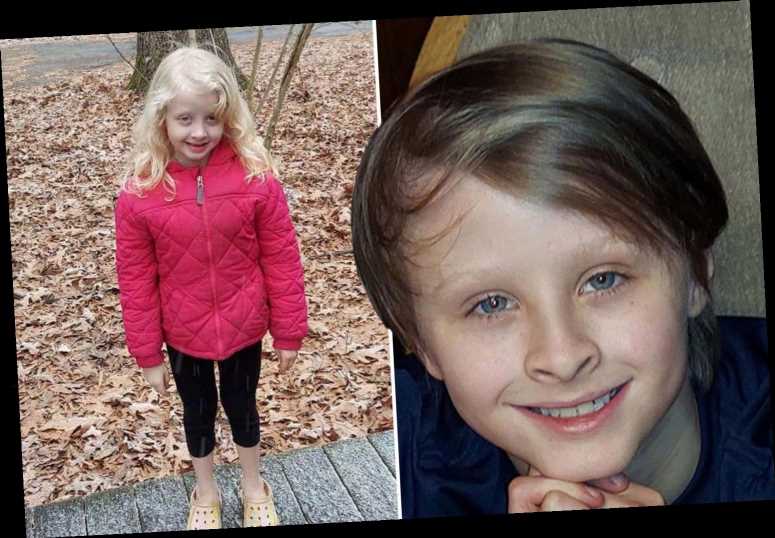 A 10-YEAR-old boy has drowned after jumping in a frozen pond to save his six-year-old sister who slipped and fell through the ice as a deep freeze sweeps across the South.

Abigail Luckett was taken off her ventilator on Tuesday and continues to recover, according to the family’s pastor. 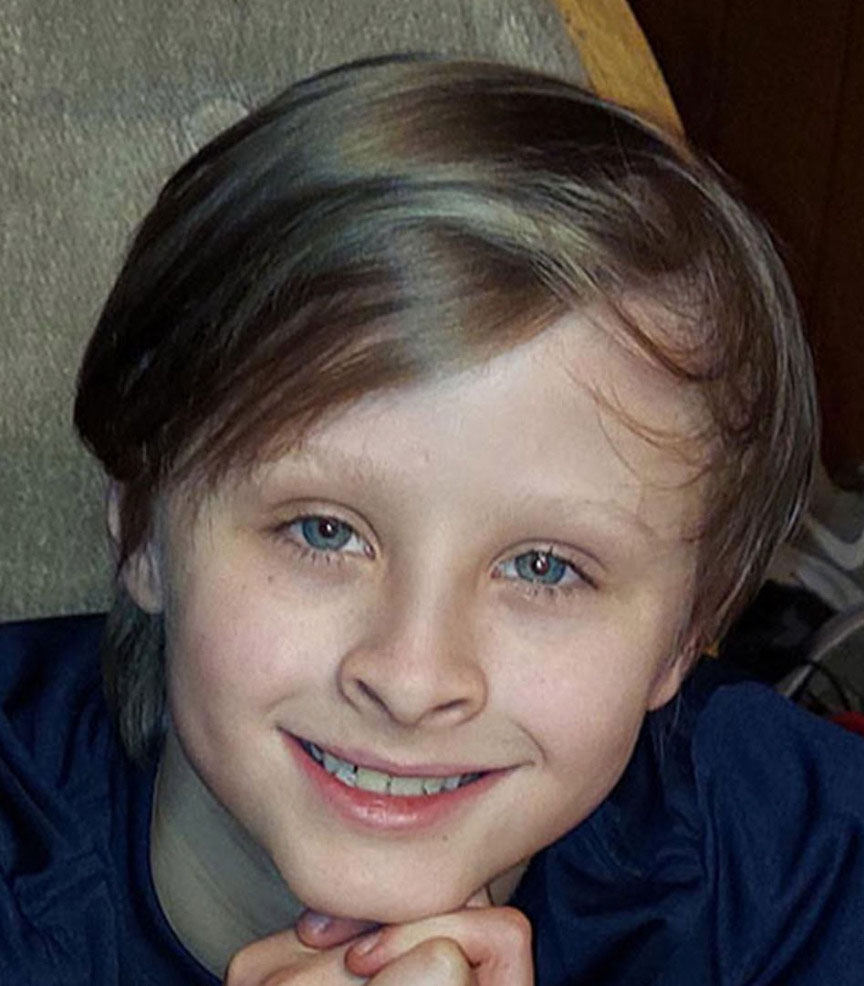 The little girl was playing with her brother Benjamin and another brother on Sunday, near the frozen pond at their home in Millington, Shelby County,  Tennessee.

Suddenly little Abigail slipped and fell into the icy water.

Benjamin reacted quickly and jumped into the pond to save his sister but they were both unable to get out of the water.

As the other boy ran to call for help, the children’s father Robert Luckett was able to pull Abigail out of the water, according to Interim Pastor Stacy Stilgenbauer of Leawood East Baptist Church.

Shelby County firefighters rushed to the scene and the children were transferred to Le Bonheur Children’s hospital, where Benjamin was pronounced dead.

“They said the best they could tell, he was trying to keep her above water. So, it’s an incredible sacrifice that he was willing to make to save his little sister.” Stilgenbauer told WREG.

He added that  Abigail is recovering in hospital and 'seems to be doing well' and that the family are overwhelmed by the support they have received.

“Christine, the mother, has told me a couple of times to make sure we thank people. To tell them we are extremely thankful for the prayers,” said Stilgenbauer.

A friend has also set up a GoFundme page for the family. 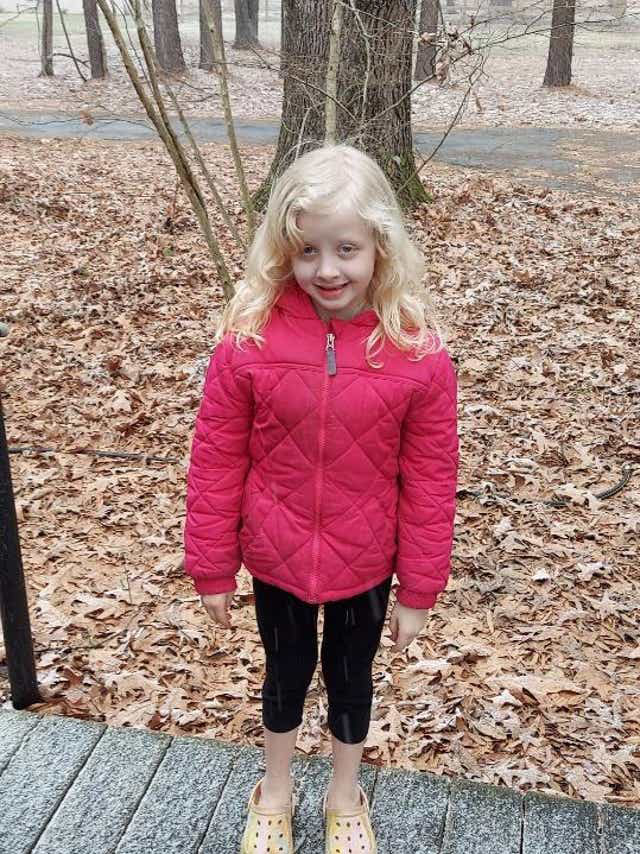 Since the incident the Shelby County Sheriff’s Office has issued a warning, asking residents to be careful around frozen ponds, pools, and lakes.

“The ice is not thick enough to support your weight. Stay safe during these hazardous winter days,” reads the statement.

It comes as a winter storm has plunged the South into freezing temperatures and has cost the lives of 23 people.

More than 3.5million people in Texas are still without power, while more bad weather is expected in the next two days.