A murder victim whose body was found inside a flat on Boxing Day may have died several months ago, police believe.

The man’s body was discovered at about 6.30pm on December 26 after officers attended a property in Woodlands Court, Wood Street, Kettering, Northamptonshire.

Detective Inspector Andy McWatt, from the East Midlands Special Operations Unit Major Crime Team, said: ‘Initial findings at the scene lead us to believe the man died at some point in the last few months and that he was murdered. 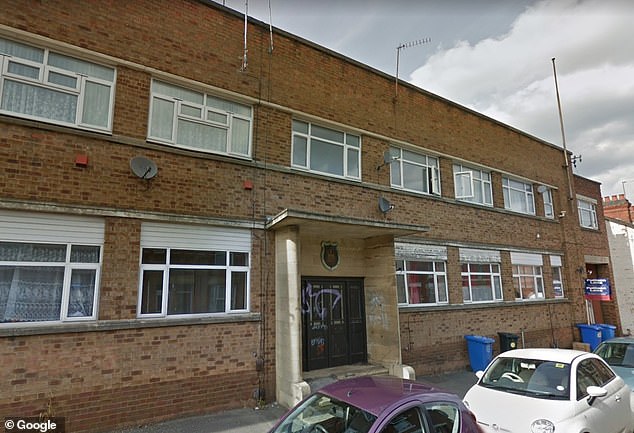 Police are investigating the murder of a man whose body was found in this converted factory in Kettering, Northamptonshire on Boxing Day. Officers said the man had been dead for several months. A forensic post mortem to establish the cause of death has been scheduled 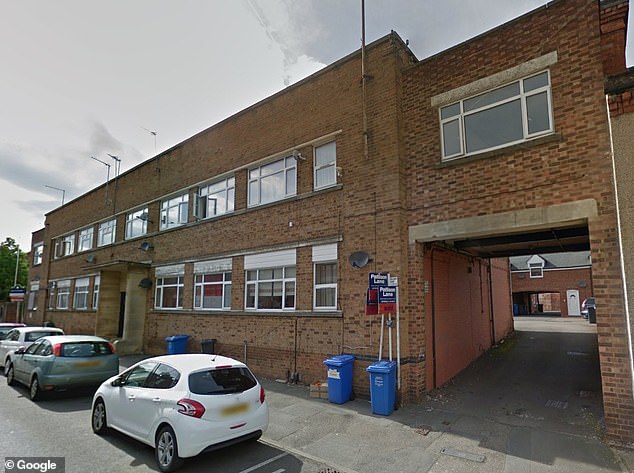 ‘We are continuing to speak to local people to establish when the man was last seen alive and if they saw or heard any suspicious activity in the flat during late summer and the autumn.

‘We would like to speak to anyone who may have information about those people living in or visiting Flat 5, Woodlands Court in recent months, or who may have seen any suspicious activity in the area.’

A forensic post-mortem examination has taken place and the investigation into the circumstances surrounding the man’s death continue.

Witnesses or anyone with information about the death are asked to call police on 101 or Crimestoppers anonymously on 0800 555 111.