BORIS Johnson will send a letter to Brussels asking for a third Brexit delay if there's not a deal in place by Saturday, the Brexit Secretary said today.

Stephen Barclay promised that the Government would comply with documents given to a Scottish court that the PM would write to EU bosses to request an extension to Article 50. 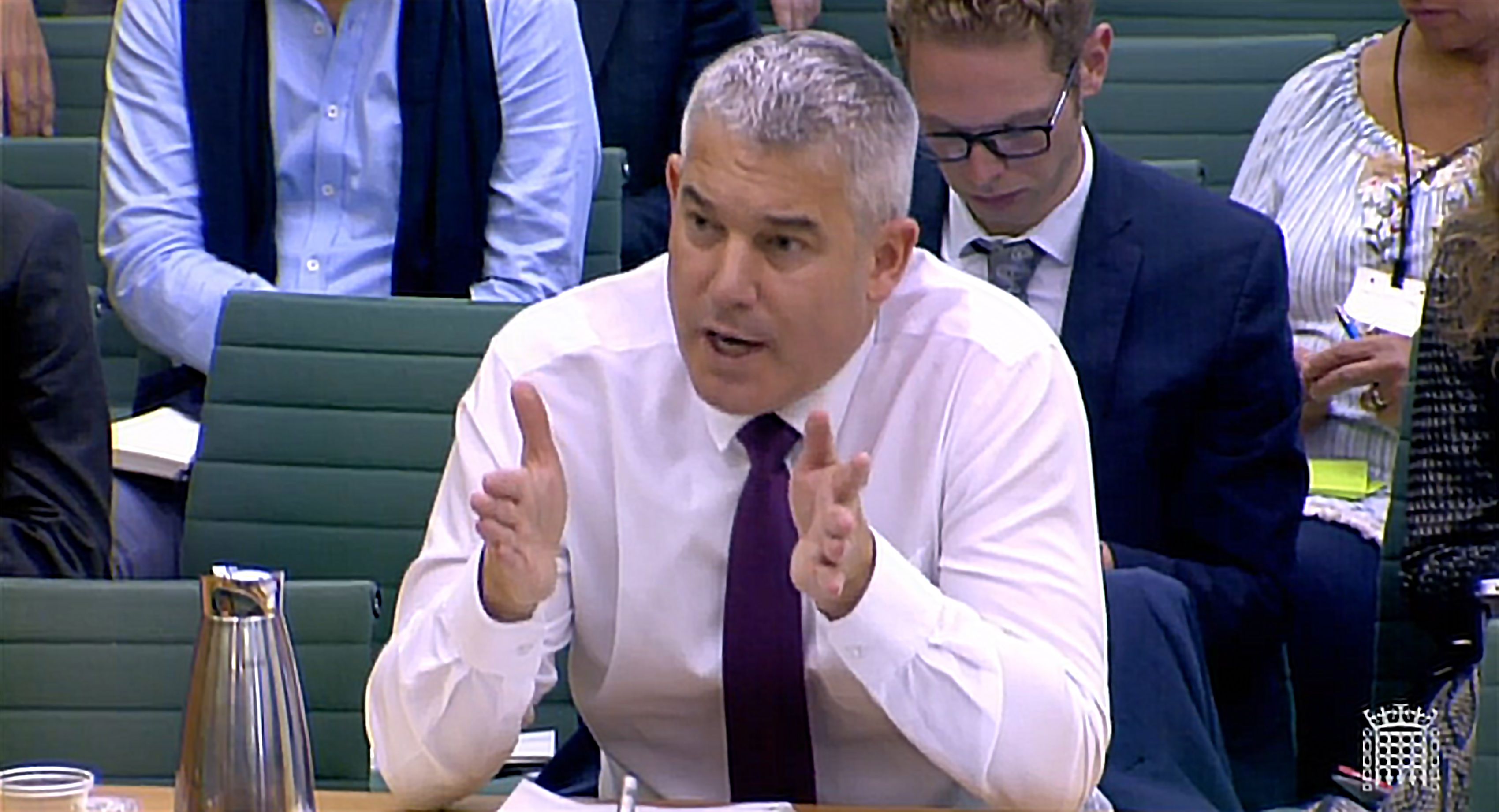 That will only have to happen if the PM doesn't get an agreement by the end of the day on Saturday.

But he again insisted today that Britain would still leave the EU on October 31.

It's not clear how he would do that if the EU offered Britain a delay, as he would likely be forced to accept it.

Both sides are in frantic talks today to try and thrash out a deal before the end of the day so it can be discussed at the EU council tomorrow.

The discussions are said to be hitting the buffers amid concerns that the DUP aren't on board with the plans – which would stop it from going through Parliament.

Meanwhile, fears are growing that Boris Johnson could try and find a way around the Benn Act if Parliament does have an emergency sitting on Saturday.

As talks are ongoing the PM could send the letter but make clear privately he does not want an extension.

But Mr Barclay said: "I am not aware of any such plan." 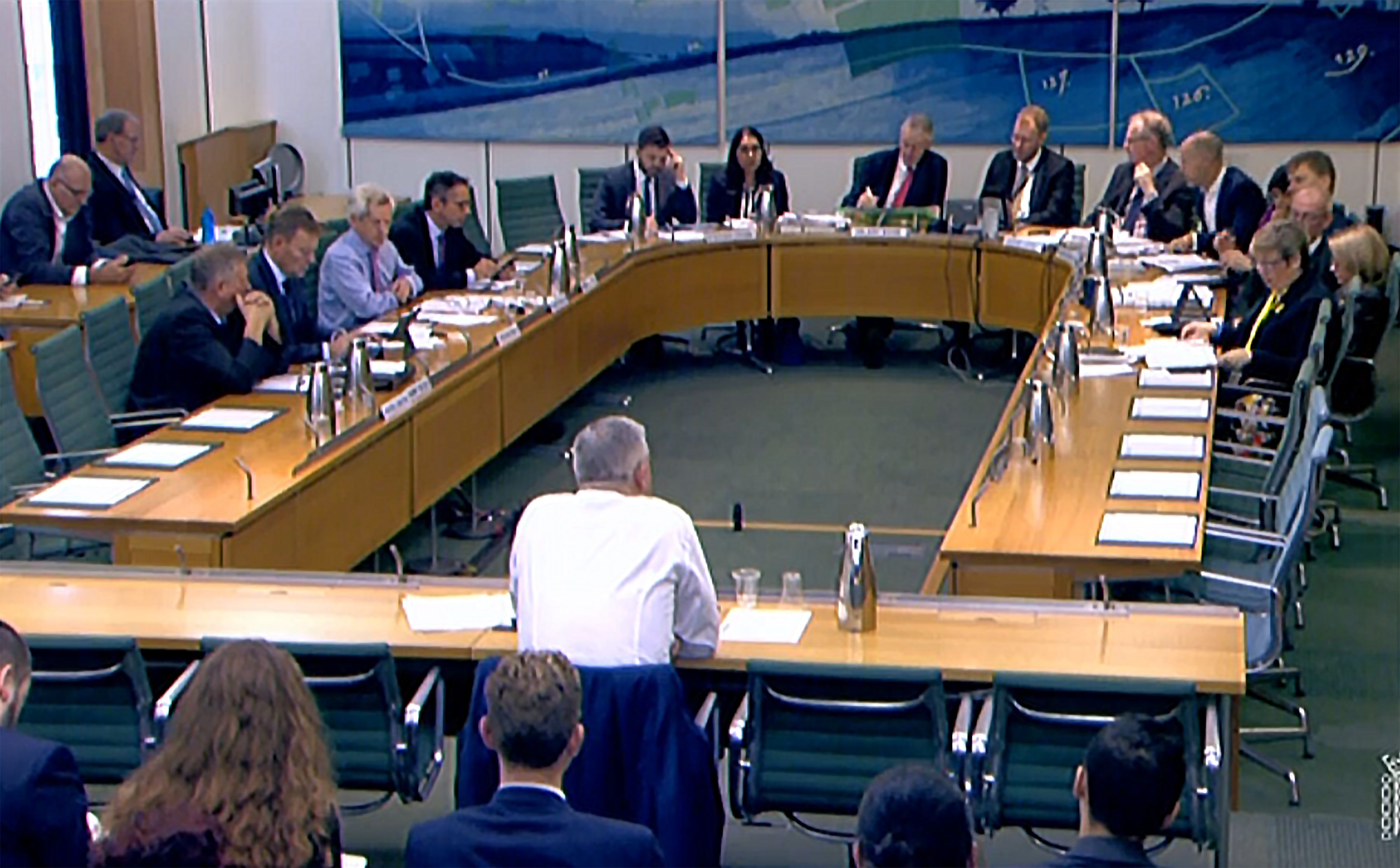 1pm: Michel Barnier set to tell ambassadors from across the EU the latest on a Brexit deal

An emergency session of Parliament is on the cards

Remainers also could try and seize control of Parliament again, or force a vote on having a second referendum

If Boris doesn't pass a deal today, the Benn Act forces him to seek an extension to Brexit 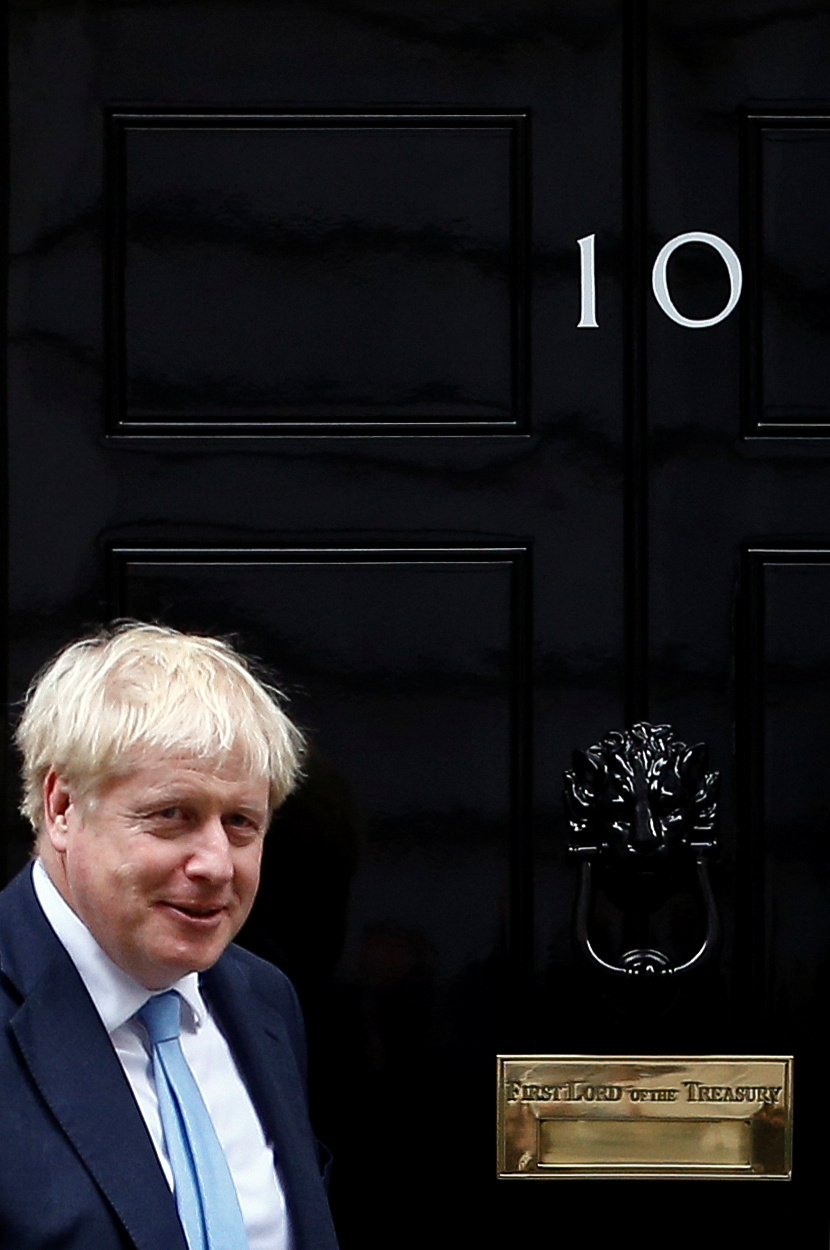