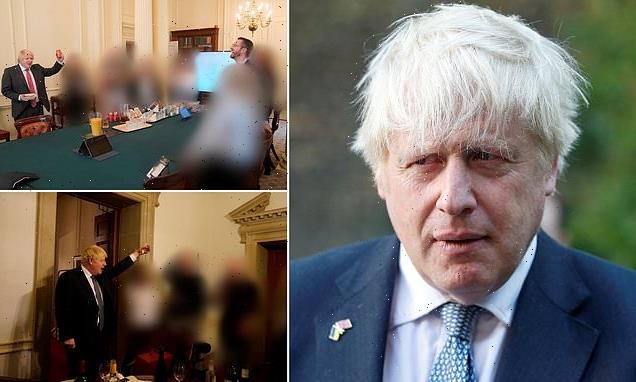 Boris Johnson fights to avoid being KICKED OUT of Commons for ‘lying’ to MPs over Partygate: PM taking legal advice over Privileges Committee probe to try to avoid recall petition with No10 ‘resigned to him being found guilty’

Boris Johnson is taking legal advice ahead of a fresh Partygate grilling as he bids to avoid being kicked out the House of Commons for misleading MPs, it has emerged.

The Prime Minister, who has little more than three weeks left in power, is said to have sought guidance before his upcoming appearance in front of the Privileges Committee.

The cross-party group of MPs have launched a probe into Mr Johnson’s past denials of Covid rule-breaking in Downing Street.

They have previously warned the PM that he faces losing his seat in the Commons if he’s punished as a result of their investigation into his Partygate ‘lies’.

The Committee is due to haul Mr Johnson before them in person when Parliament returns from its summer recess, in order to quiz the PM under oath about his knowledge of Downing Street parties.

According to The Times, Mr Johnson is taking both legal and political advice on what to tell the Committee.

The newspaper reported that senior figures in Number 10 have accepted the Committee will find Mr Johnson was wrong to have told MPs last year that ‘no Covid rules were broken’ and ‘all guidance was followed’ in Downing Street.

Police have issued 126 fines – including to the PM himself – for breaches of Coronavirus regulations in Government buildings.

But Mr Johnson is said to hope that by arguing he did not deliberately lie to MPs, he can escape a suspension of more than 10 days from the Commons.

This would avoid the prospect of the PM having to face a by-election in his Uxbridge and South Ruislip constituency. 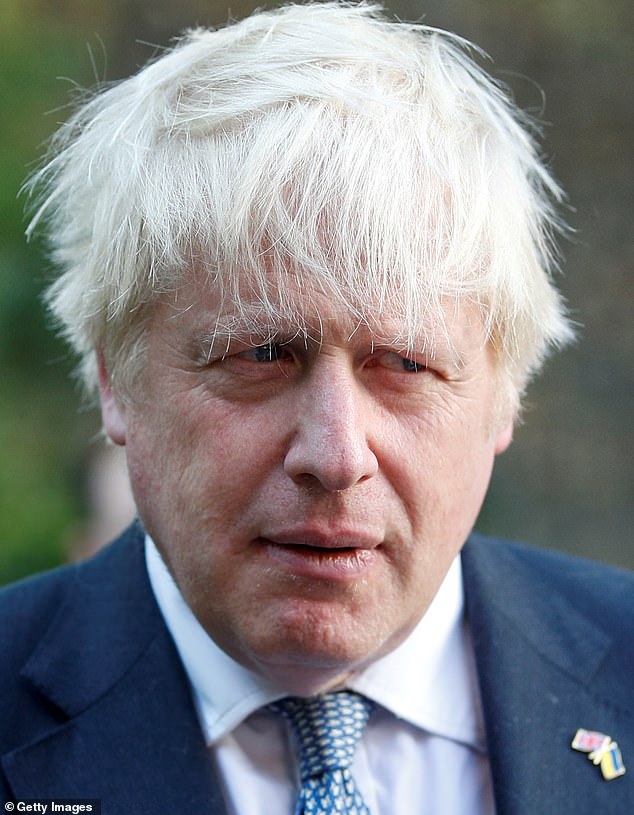 The Privileges Committee is due to haul Boris Johnson before them when Parliament returns from its summer recess, in order to quiz the PM over his Partygate denials 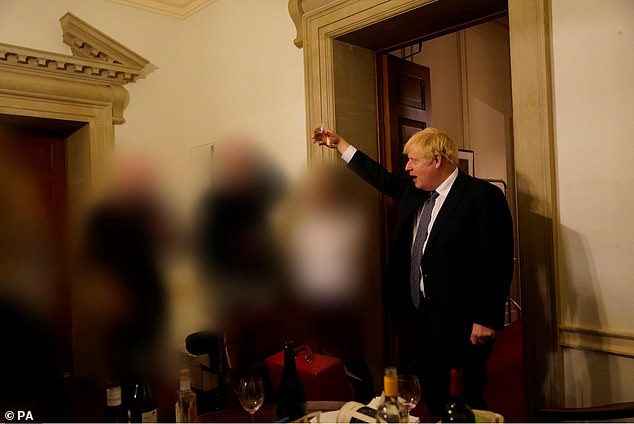 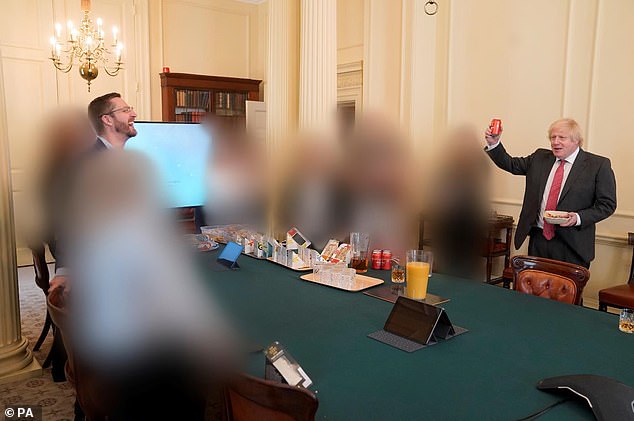 ‘It is a foregone conclusion that he is found to have misled parliament,’ a source told the newspaper. ‘Whether it is knowingly or not might affect the sanction.’

Under the Recall of MPs Act, an MP becomes subject to a recall petition if they are suspended from the Commons for two weeks, or 10 sitting days.

A by-election is then triggered in an MP’s constituency if more than 10% of local voters sign the recall petition.

Sir Lindsay Hoyle, the Commons Speaker, recently confirmed that Mr Johnson could face a recall process as part of the Committee’s probe.

Allies of the PM have recently begun a campaign to halt what they have branded as a ‘rigged’ inquiry and urged Tory members of the Committee to quit their roles.

Culture Secretary Nadine Dorries, one of Mr Johnson’s most loyal supporters, lashed out at the fresh Partygate probe as an ‘egregious abuse of power’ and described it as a ‘witch hunt’.

But two senior members of the Committee today hit back at the brickbats from the PM’s allies, which have unsettled a number of Conservatives. 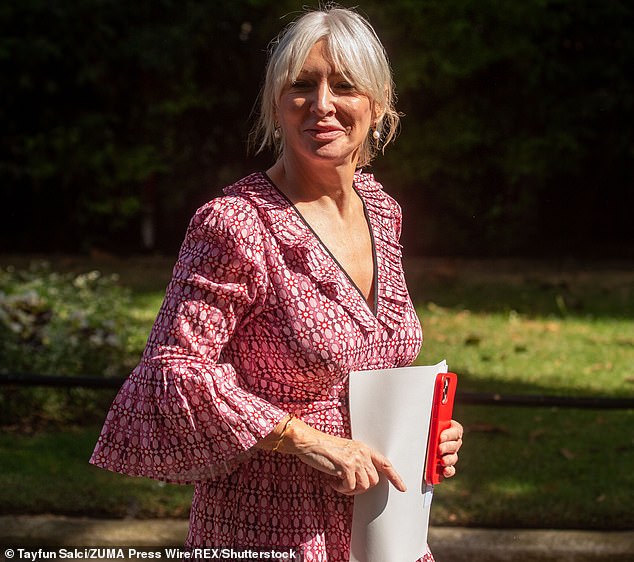 Culture Secretary Nadine Dorries, one of Mr Johnson’s most loyal supporters, has branded the Committee’s probe a ‘witch hunt’

‘The House should be reluctant to allow intimidation and the targeting of individuals to subvert the proper processes. We will not let this succeed.’

There have been claims that the Committee has ‘moved the goalposts’ by changing their inquiry’s terms of reference, after they took advice that suggested whether or not Mr Johnson intended to mislead MPs was not a factor that needed to be considered.

The Committee also recently dismissed suggestions that their investigation was no longer necessary since Mr Johnson has now announced his resignation as PM.

Ms Harman and Sir Bernard added: ‘There have been unfounded allegations about “goalposts being moved” and “rules changed”. But this is inaccurate.

‘No rules or terms of reference have been changed at any point, and the Committee is carrying out this inquiry as instructed by the House and according to the rules of the House.’