BORIS Johnson is within touching distance of passing his Brexit deal.

The ball has come loose from the back of the scrum, he has picked it up and is charging towards the line. 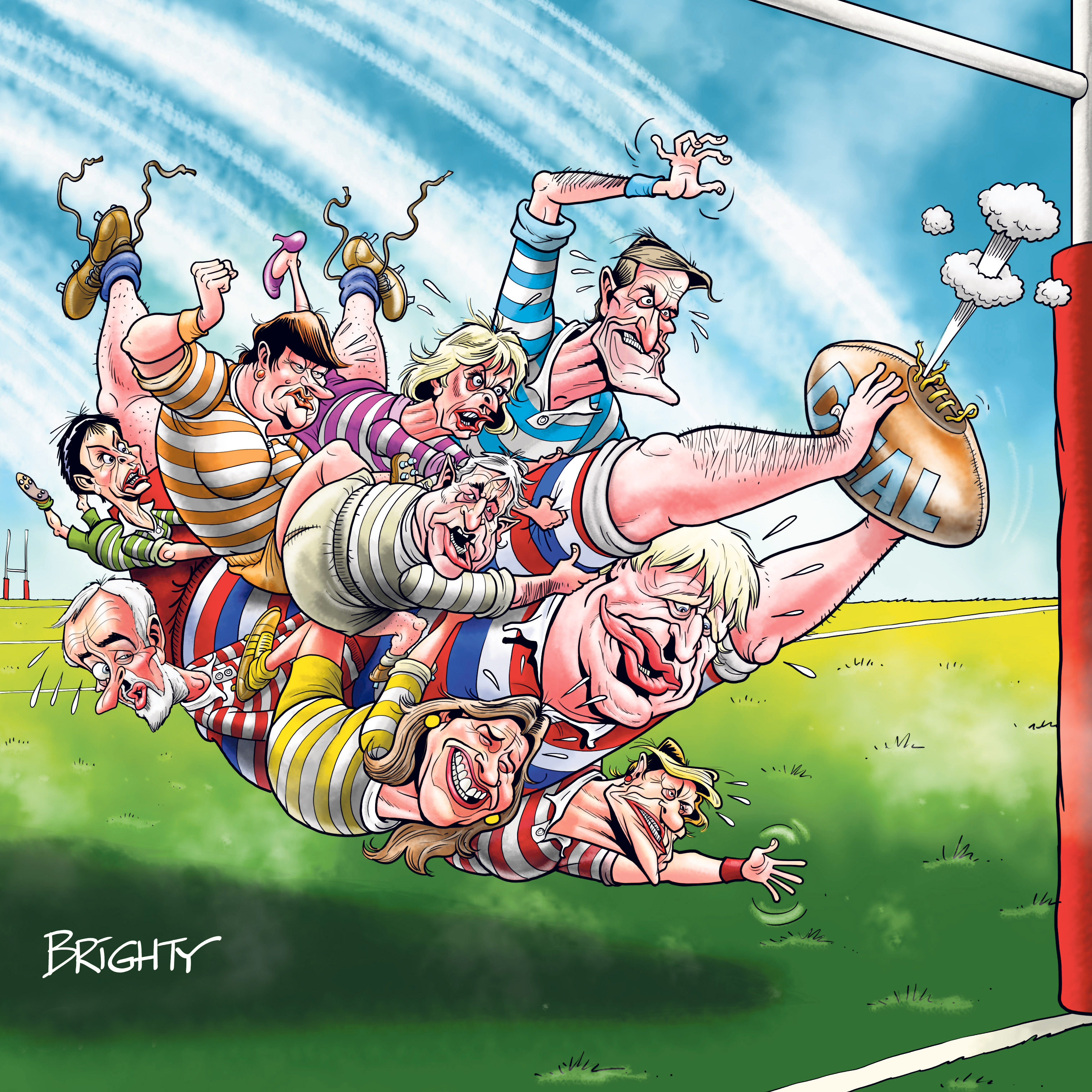 But before he can score a try, he must ride the tackles of MPs determined to block him and force a second referendum. The numbers will be tight today.

One minister believes things are so close that the Speaker John Bercow may end up having to break a tied vote. It is remarkable that Boris Johnson is so close to winning this vote.

When the Chief Whip Mark Spencer went through the numbers with the Cabinet on Wednesday, he had the Government succeeding by one vote with the support of the DUP’s ten MPs. But they are now voting against the deal.

When Cabinet met again yesterday afternoon, Spencer “scrupulously avoided giving any numbers”, according to one of those present.

Transport Secretary Grant Shapps, who did the numbers for Boris’s leadership bid, said the Government couldn’t afford to lose more than two or three of its own Brexiteers. But with them on board, victory was possible.

Without the DUP’s support, which is gone despite Boris Johnson’s belief that they can still be won round, the Government will need the backing of 14 MPs who were elected as Labour in 2017.

Cabinet opinion is split on whether they can get this number. One Cabinet minister intimately involved in the bid to woo Labour MPs thinks they are going to get there.

“We’re going to win”, this Secretary of State declares. Others in Cabinet are more sceptical though.

One tells me: “I’ll believe it when I see it”, pointing out that Theresa May thought she would do better with Labour MPs on every meaningful vote than she actually did. This minister’s view: “We’re going to fall just short.”

Another group whose position is key is the 21 MPs who lost the Tory whip for voting for the Benn Act, which forces the Government to ask for a Brexit extension if MPs don’t back this deal. Downing Street calculate that 15 of this group will vote for the deal.

Three Cabinet ministers — Nicky Morgan, Michael Gove and Robert Buckland — met with a chunk of the 21 on Thursday afternoon. One of those present tells me: “It wasn’t great. Hammond was particularly difficult.”

This source says that watching Hammond, he thought that the former Chancellor “can’t see past that hatred” he has for Boris Johnson.

As one senior Cabinet minister tells me: “Voting for us is the way back in. We need to be able to count on them for the WAB”, the Withdrawal Agreement Bill.

Then, there are those so-called Spartans — the Tory Brexiteers who wouldn’t vote for May’s deal even at the third time of asking. Downing Street is confident that pretty much all of them will back the deal.

Today, MPs have a chance to honour the referendum result. To vote for a deal that will deliver a smooth, orderly and amicable departure from the EU.

If they vote to block it, then they will have shown that they are just determined to stop Brexit and that all those promises to respect the referendum result were made with their fingers crossed behind their backs. 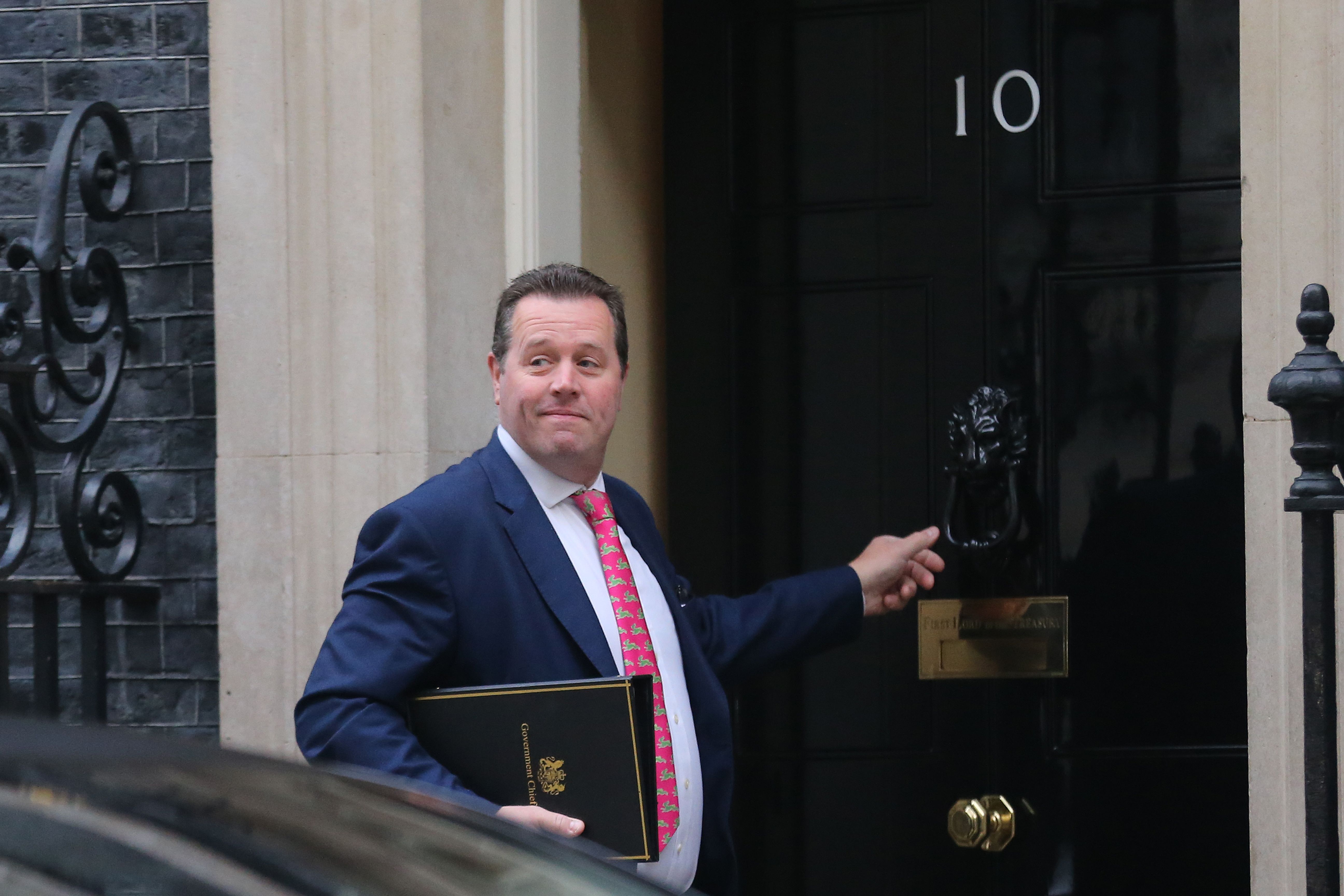 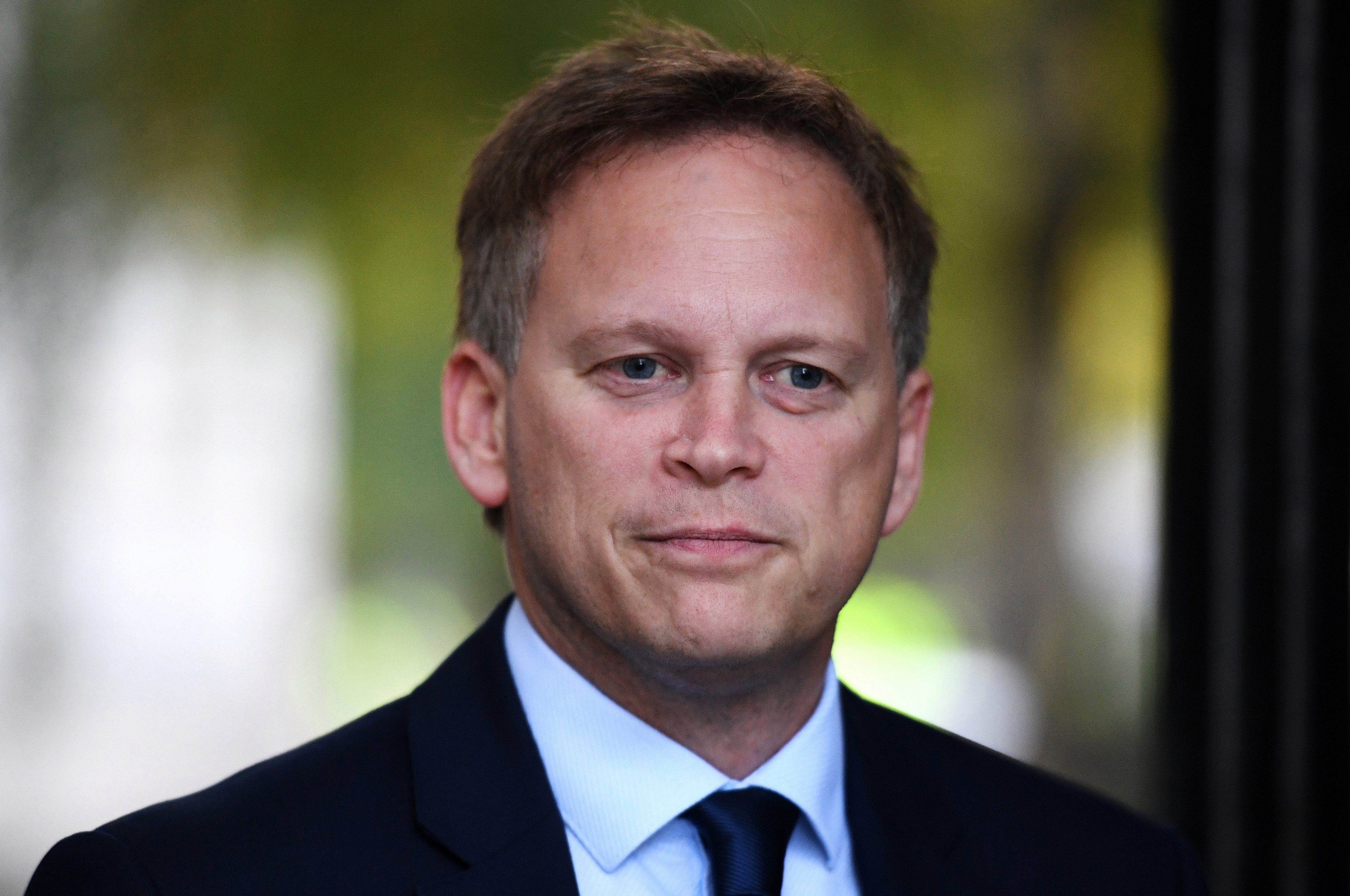 PM facing make do and amend

THERE’S always a twist with Brexit and today’s is something called the Letwin amendment.

If it passes, it would prevent a clean up or down vote on the deal. That would have to wait until a second reading on Tuesday. 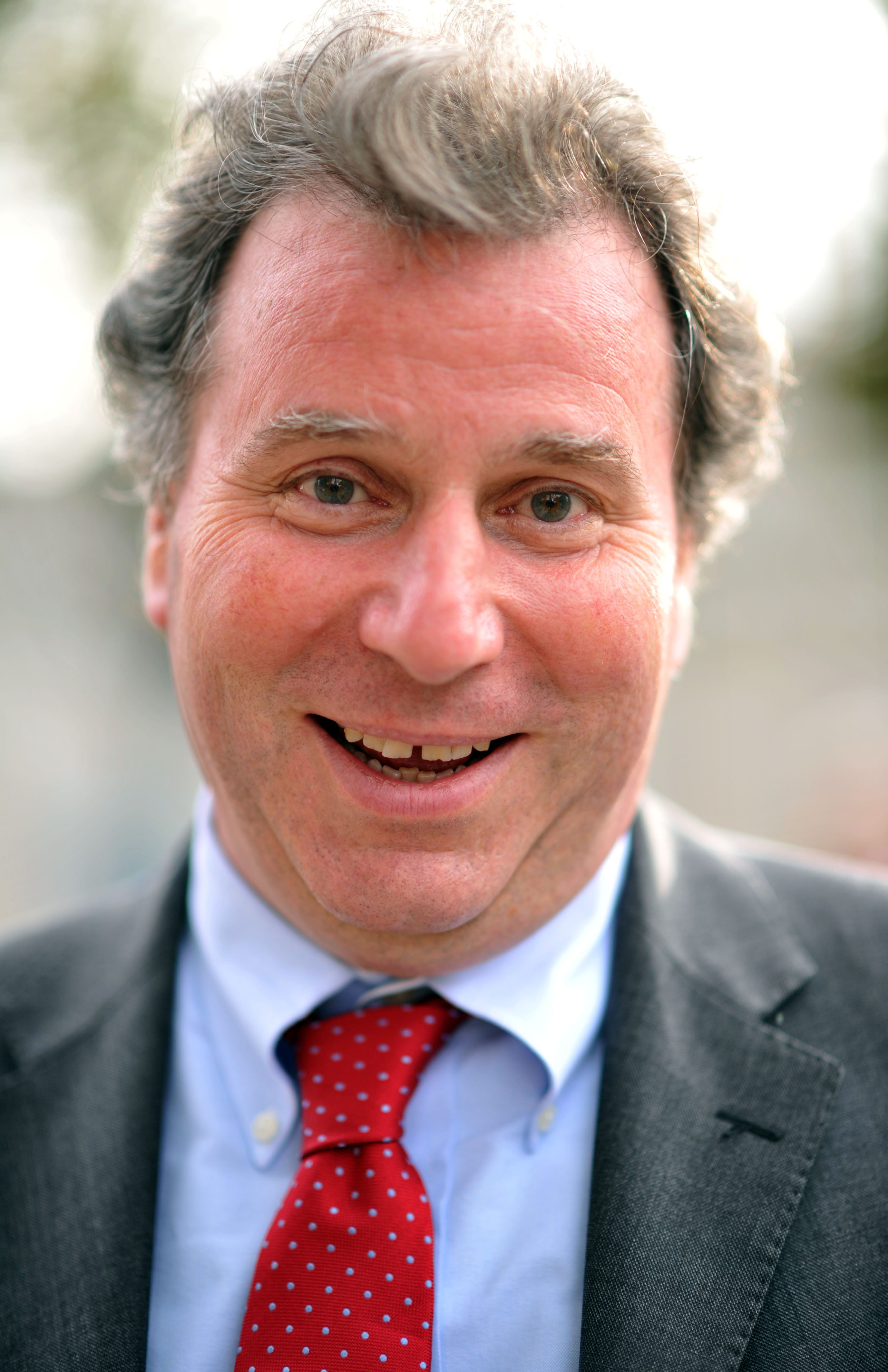 Instead, the Letwin amendment would force Boris Johnson to request an extension regardless and the Commons would only vote on his deal once all the relevant legislation is through.

As the Government tries to get the Withdrawal Agreement Bill through, MPs will try to add all sorts of things to it.

Expect amendments trying to compel the Government to negotiate a customs union with the EU or follow EU rules on things even after Brexit.

In a way, these amendments won’t matter. They won’t change the content of the treaty the UK has signed with the EU.

But they will impose legal obligations on the Government. Now, if Boris won a majority in an election, he could override these changes.

But the danger for him is that Nigel Farage and the Brexit Party could attack him in the campaign for having passed a deal that has had all these horrors added to it. 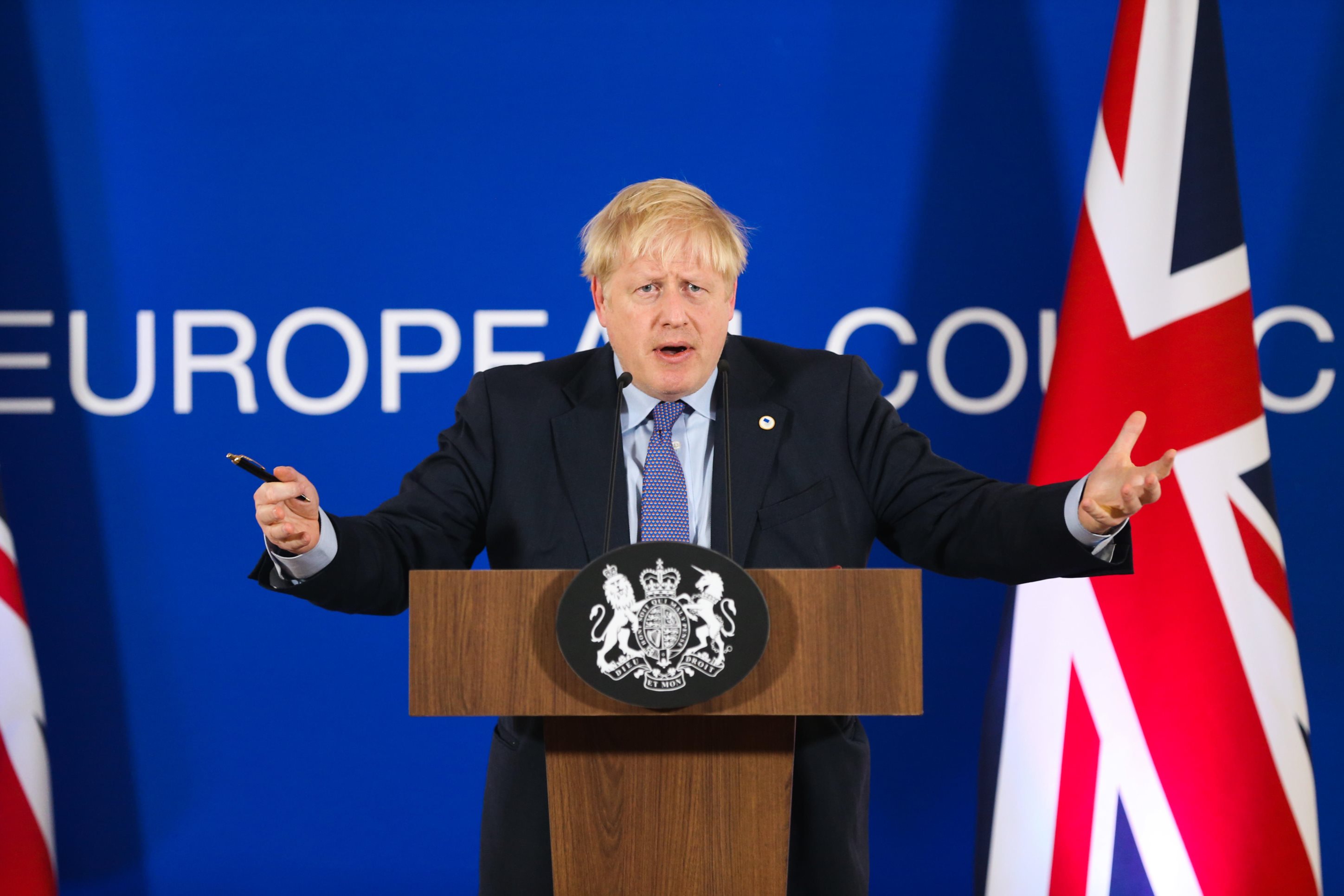 Whitty: Not a twitty

WE may have a sensible chief medical officer at last.

After Sally Davies – who wanted a ban on eating and drinking anything other than water on public transport – we have Chris Whitty. 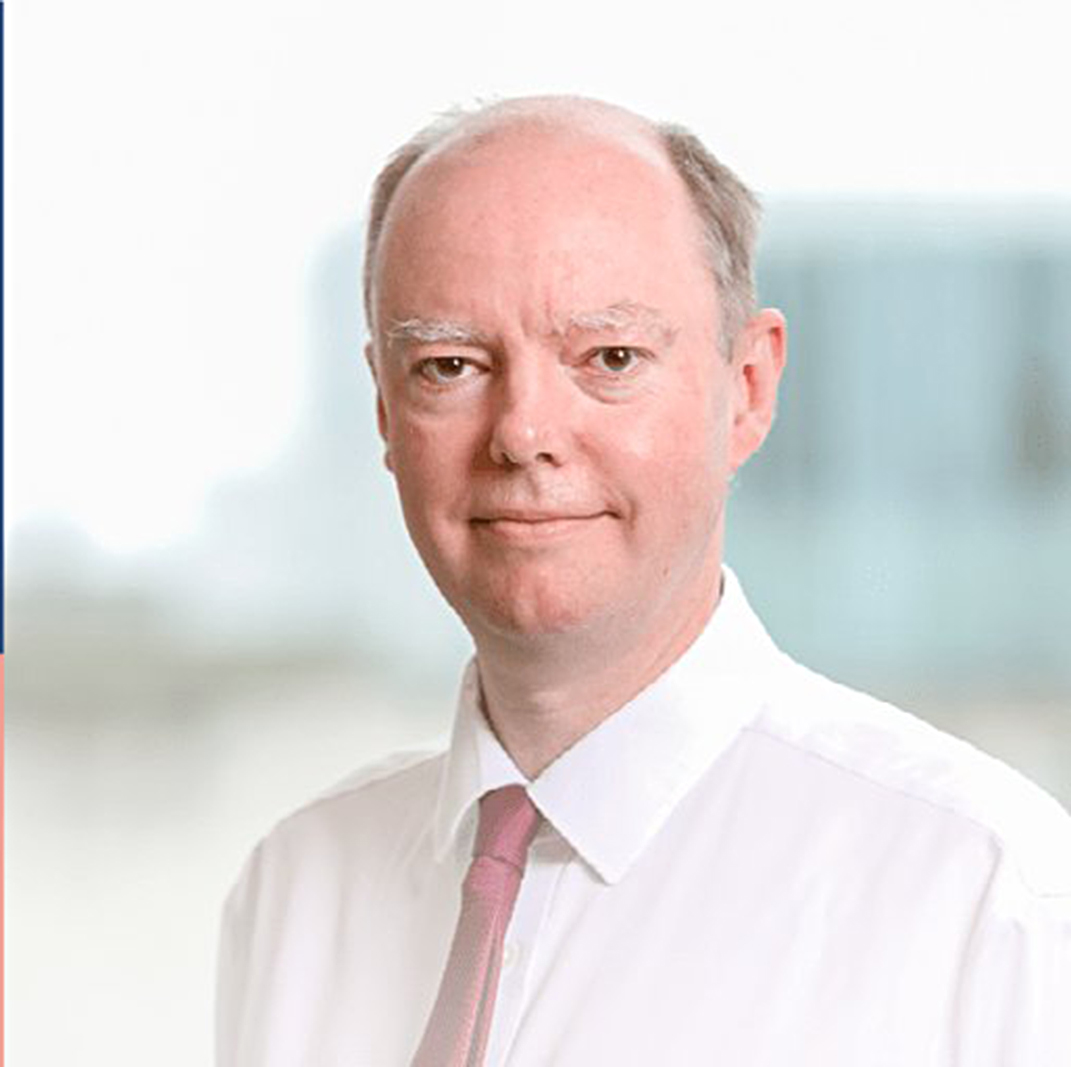 In his first public outing this week, he argued that people should exercise more, stop smoking and keep talking to slow the aging process. Sensible, commonsense advice.

Whitty, who was the force behind tackling the 2014 Ebola outbreak, is a pleasant change from the lecturing of the past few years. 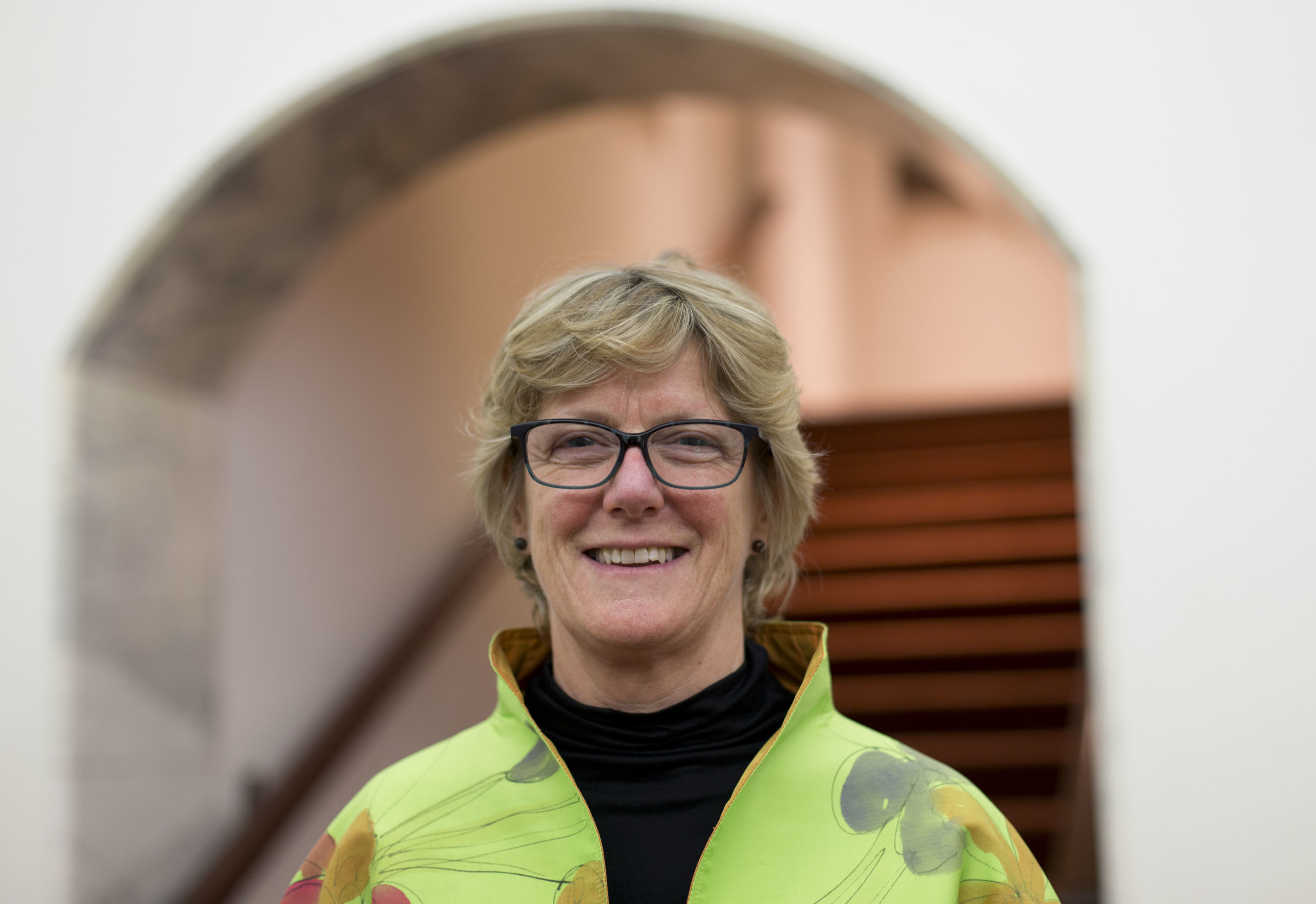 AT Cabinet on Wednesday, Robert Buckland – who voted Remain in 2016 – thanked Boris Johnson for working so hard for a deal and for the great flexibility he had shown.

Boris, clearly worried about the idea he had bent over backwards to get a deal, shot back: “Not that much flexibility actually.”

Election? Tory chiefs can cake it or leave it

NUMBER 10 are oddly relaxed about whether the deal passes today or not. One of the Prime Minister’s most trusted confidants describes it as, “an each-way bet for Boris”.

Why, because – in his words – if voters, “learn on Saturday that the deal has been voted down, who are they going to blame: Boris or the MPs? 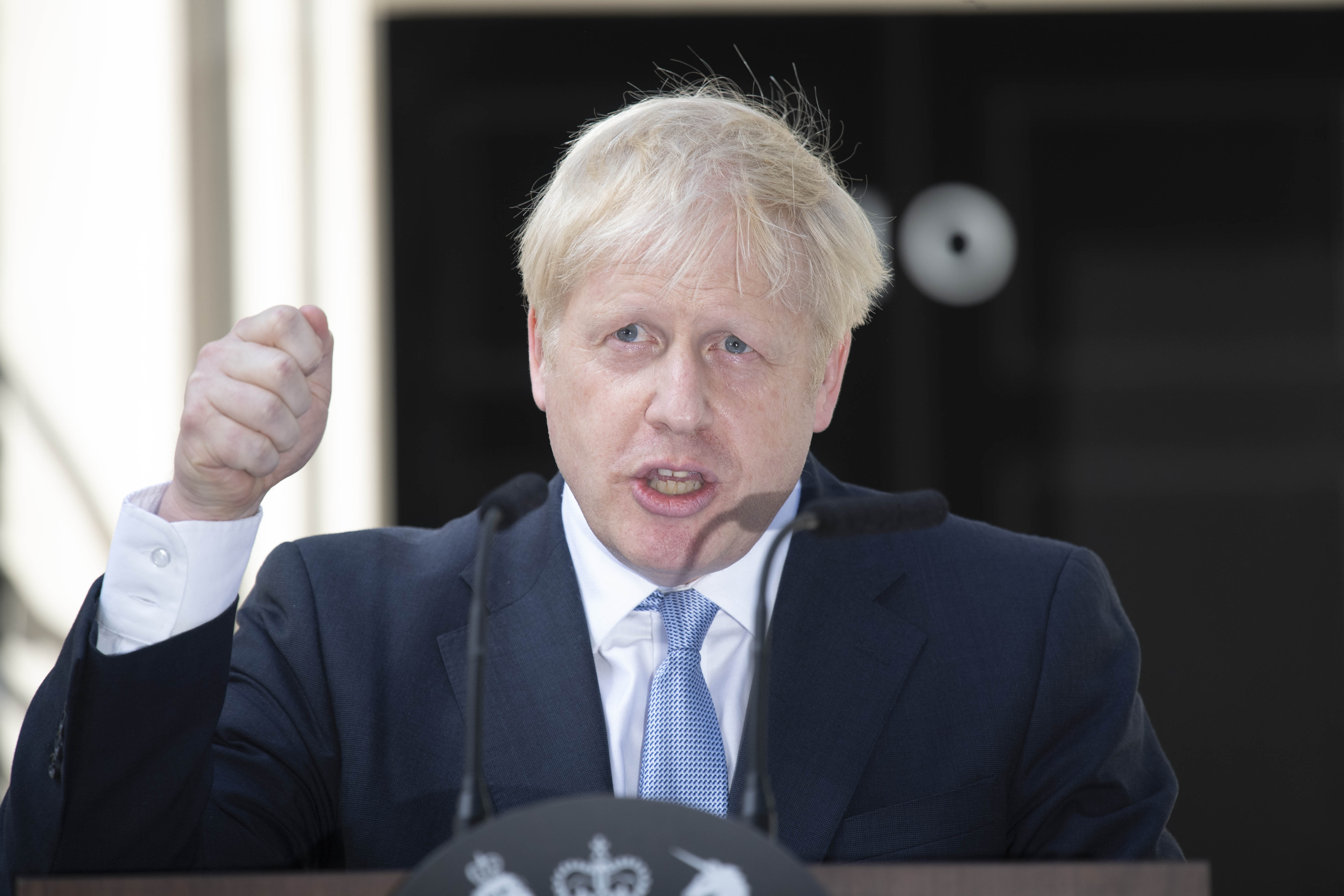 They’ll blame the MPs”. Inside Number 10, they think that if Brexiteer MPs back the deal and Remain MPs block it, they can have A CAKE AND EAT IT election strategy.

In Labour Leave-supporting seats in Wales, the West Midlands and the North East, they can say: “Your MP is blocking Brexit, vote for us to get it done.”

While in the seats they are defending against the Liberal Democrats that are more nervous about Brexit, they can say: “Back us and the UK will leave in a smooth and orderly fashion:

"There’s no risk of No Deal and so no need to vote for anyone else and risk letting Jeremy Corbyn in.”

This two-pronged message would be electorally potent. It would give the Tories a chance of winning their biggest majority in more than 30 years.

Number 10 are determined to keep trying for an election despite the Commons blocking it. One source jokes that MPs will be “voting on an election every day until they crack”.