IF there’s one electorate guaranteed to cheer on the candidate who best insults the French, it’s Tory members.

And Boris Johnson has succinctly voiced what many think of Macron’s government spearheading the EU’s mission to punish Britain and stop Brexit. 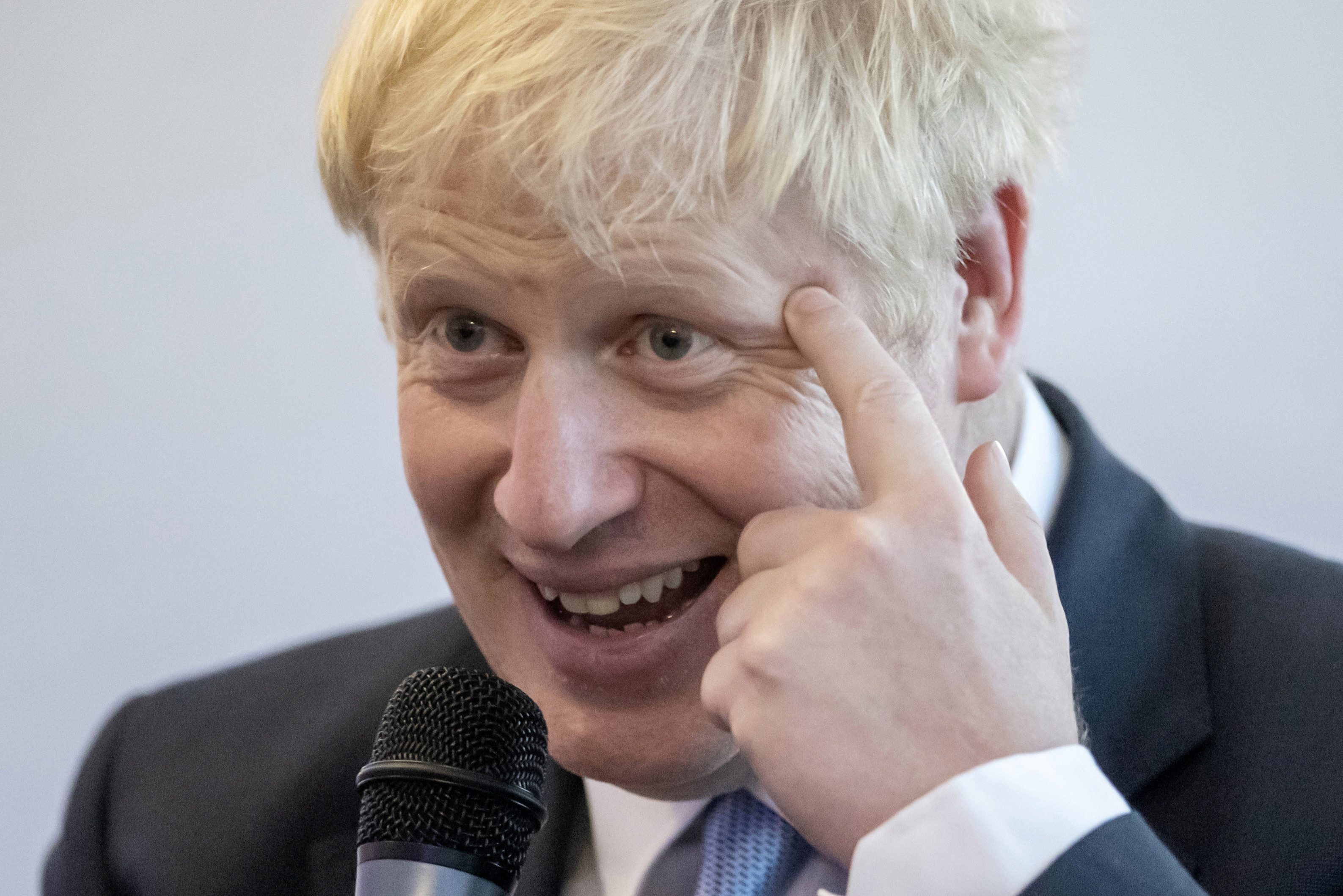 It is, of course, France’s politicians Boris insulted, not its people.

And the haters fainting with horror at his bluntness should get a grip.

EU chief Donald Tusk said they were going to hell.

If you dish it out, expect some back.

Boris DOES still have a job to do to convince voters he is serious and statesmanlike enough to be PM.

On that score, many are more taken with Jeremy Hunt.

But for decades our over-cautious ­politicians and their spin doctors have manicured their public statements to the point of meaninglessness. Theresa May is paralysed by it.

The country is ready for a new, confident leader speaking his mind.