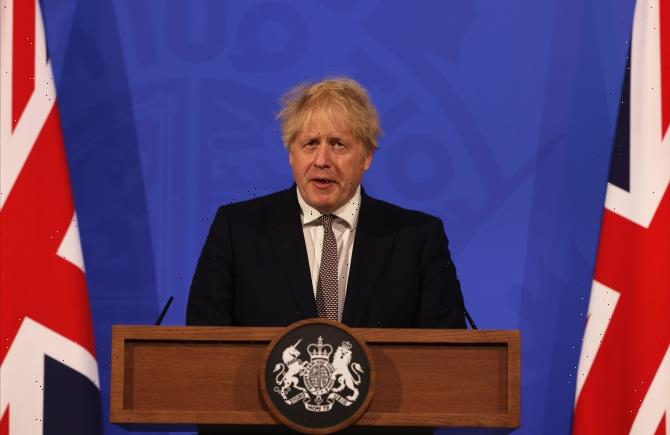 The PM today committed to ripping up the Fixed Term Parliaments Act (FTPA) that sets in stone Polling Day every five years. 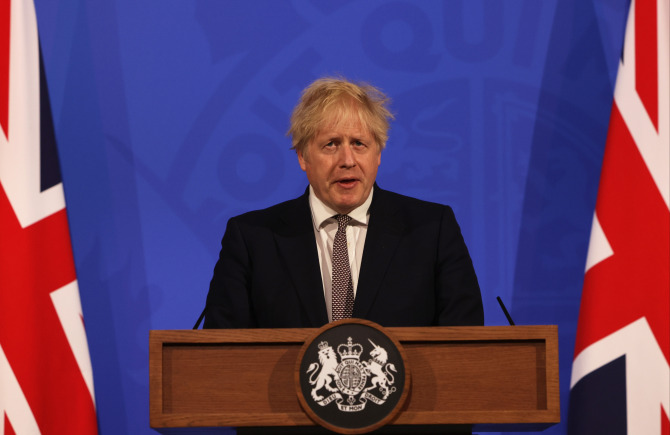 It means he can go to the country when thrashing Labour in the polls to maximise his chances of victory.

The Sun revealed today that Cabinet Ministers believe the PM is already eyeing up an early election for as soon as Spring 2023.

But the Government insists the move is a win for democracy by "putting power back in the hands of the electorate".

In today's Queen Speech, Her Majesty said: "My Government will strengthen and renew democracy and the constitution."

Other measures included in the Speech were:

The FTPA was brought in by David Cameron in 2011 to appease his Lib Dem coalition partners – means an election can only happen outside the cycle if backed by two-thirds of MPs or the Government loses a confidence vote.

It prevented an exasperated Mr Johnson from calling an election in 2019 after MPs blocked his Brexit deal – and was only finally held when Jeremy Corbyn backed the move. 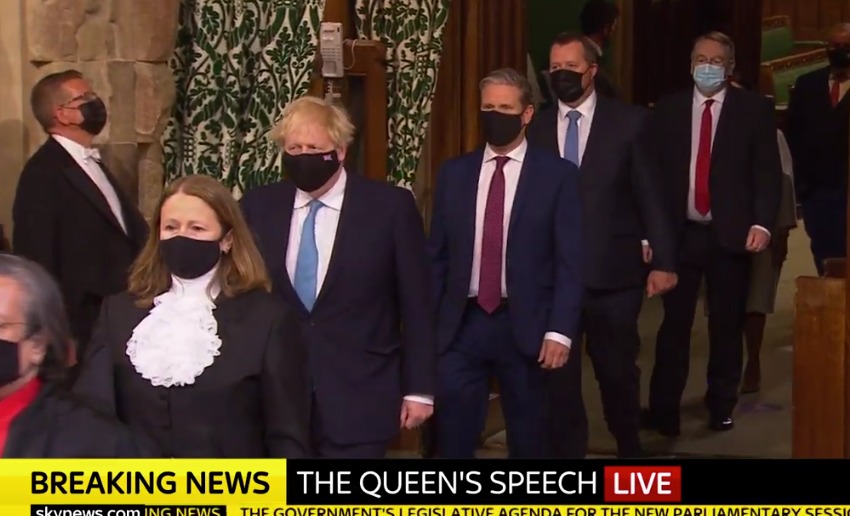 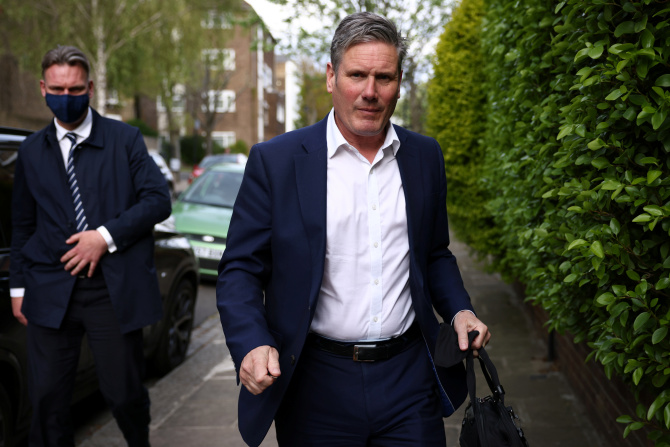 The PM then only had to give seven weeks notice before Polling Day.

But he could even slash this campaigning window to as little four weeks, according to BBC Newsnight.

Legislation to repeal the FTPA has already been introduced in the House of Lords and was reaffirmed in today's Queen's Speech.

The next election is scheduled for December 12, 2023, exactly five years after the last poll.

Voters will have to take ID to polling stations in future elections.

Ministers today unveiled laws that mean Brits will need to show proof to cast their ballots.

Requiring voter ID has been heavily criticised by campaigners – but the Government says their use in Northern Ireland since 2003 has been a success.

The law will be introduced in all UK elections, with the Government in talks with the Scottish and Welsh devolved administrations to bring in ID.

The measure has been wrapped into a wider package to prevent fraud at the ballot box and meddling from hostile states.

he new plans will come as part of the Electoral Integrity Bill, which will be introduced to MPs in the next few months.

No firm date has been set for when the new rules will come in yet, but it's expected to be in place for the 2023 May elections.

Ministers think the ID plans, which were a manifesto promise from the PM, will lead to more confidence in the electoral system, which already exists in Northern Ireland.

Government sources stressed that anyone without a passport of a driving licence will be able to prove their identity free of charge through their local council.

The list of accepted documents is set to include commonly-held forms of ID including library cards to ensure that no one misses out.

But the bill sparked a furious political row as Labour are dead set against idea and say it will lock people out of the democratic system.

The Government piloted mandatory voter ID at the local elections in May 2018 and 2019 – which lead to hundreds being turned away.

An Electoral Commission survey estimated two per cent of people in the pilot areas said they didn’t vote because they didn’t have the right ID.

Around three million people are estimated not to have access to official forms of photo ID, with ethnic minorities more at risk.

Labour say that in a close election that could be enough to swing the result.