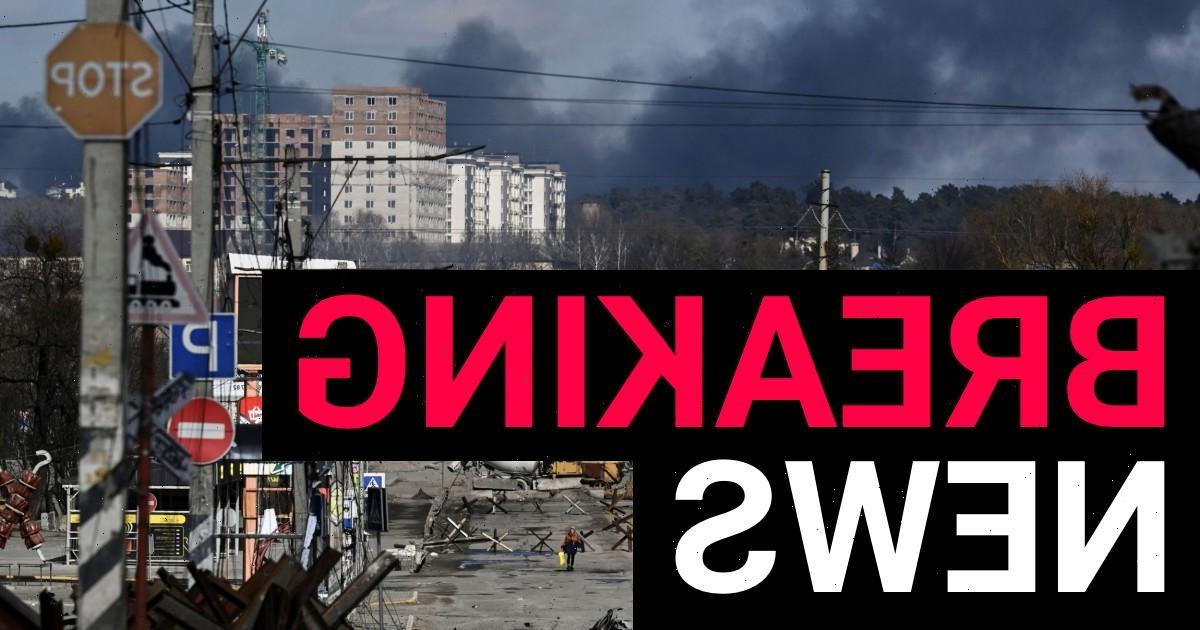 Boris Johnson fears Russia could use chemical weapons to break the deadlock in Ukraine.

Vladimir Putin’s efforts to swiftly overrun the country have faltered because of dodgy intelligence, stiff resistance and logistical problems.

Western allies have long feared the Kremlin will resort to crushing the will of Ukrainians by turning to more and more brutal attacks.

The prime minister’s comments to Sky News echo assessments made by Western intelligence agencies in recent days that chemical weapons could be on the table.

Last night, the US warned Russia might seek to use chemical or biological weapons in Ukraine and rejected Russian claims of illegal chemical weapons development there.

Joe Biden’s press secretary Jen Psaki called the claim ‘preposterous’ and said Russia might be trying to lay the groundwork for its own use of such weapons against Ukraine.

Addressing the reports, Mr Johnson told Sky: ‘The stuff that you’re hearing about chemical weapons is straight out of their playbook. 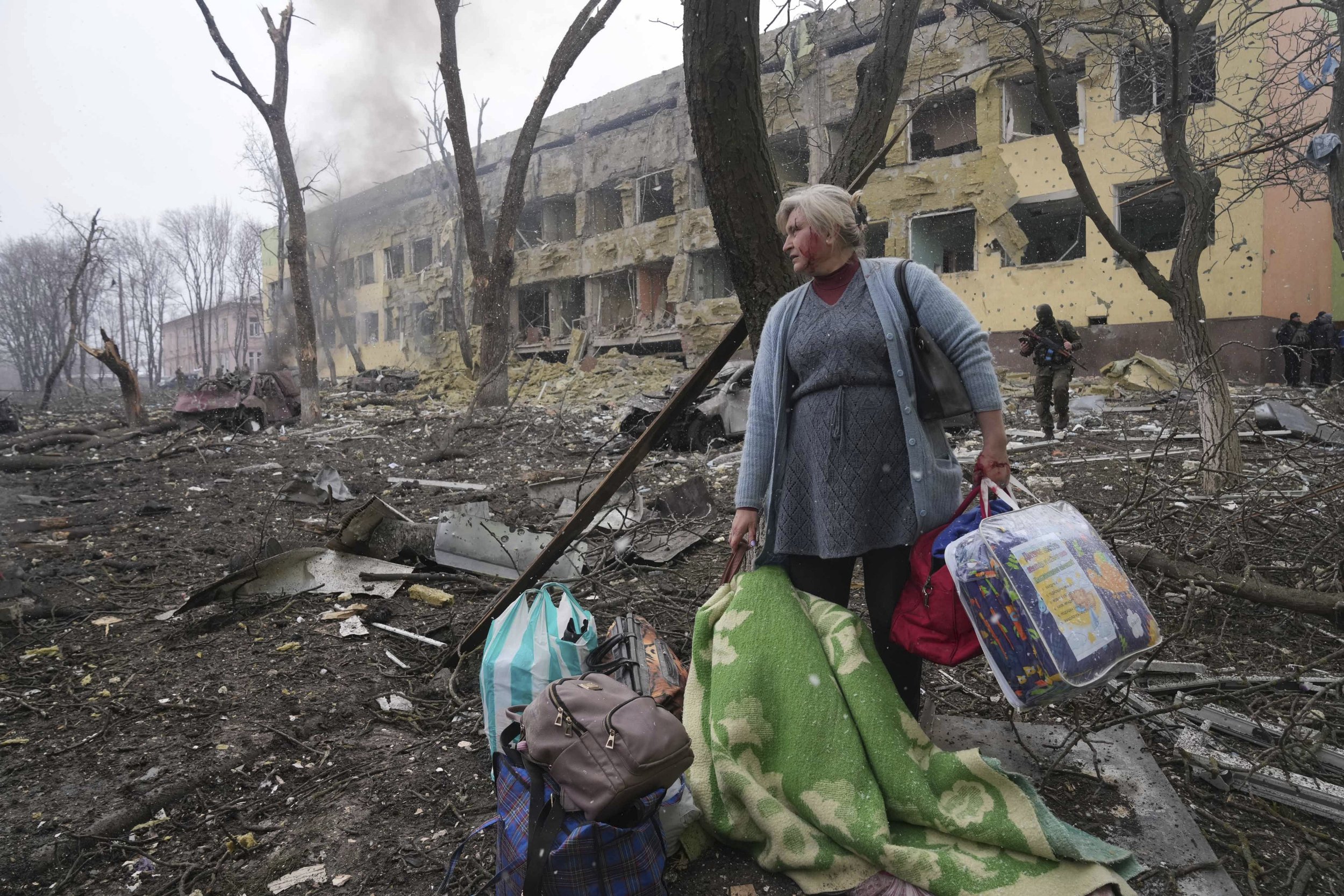 ‘They start saying that there are chemical weapons that have been stored by their opponents or by the Americans.

‘And so when they themselves deploy chemical weapons, as I fear they may, they have a sort of maskirovka – a fake story – ready to go.

‘You’ve seen it in Syria. You saw it even in the UK. That’s what they’re already doing. It is a cynical, barbaric government.’

Foreign secretary Liz Truss – who is due to give a speech on Ukraine in the US today – was asked if chemical weapons would represent a ‘red line’ for the British government.

She said: ‘We are very concerned about the potential use of chemical weapons.

‘Now, of course, we’ve seen Russia use these weapons before in fields of conflict, but that would be a grave mistake on the part of Russia, adding to the grave mistakes that have already been made by Putin.