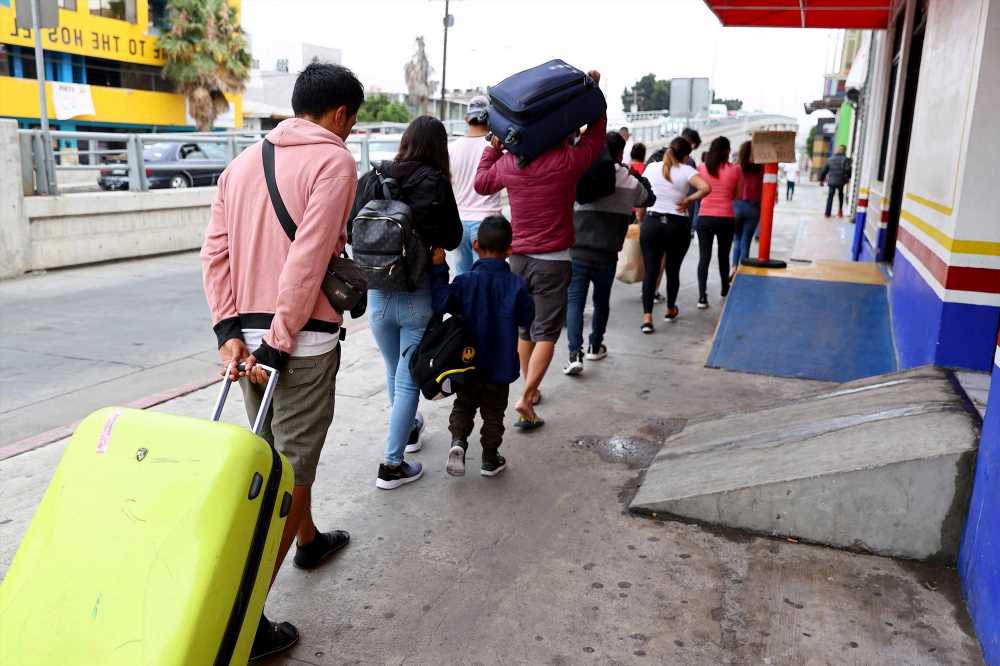 ‘The end game is tearing it up piece by piece’: Dems’ overhaul of ICE has begun

11 million? Try 35 million: US tally of illegals is deeply flawed

Border Patrol agents intercepted a group of nearly 200 immigrants in Arizona near the Mexican border — 147 of them children.

The immigrants were taken into custody near San Miguel about five miles from the border around 7:15 a.m. Wednesday, US Customs and Border Protection officials said in a release.

The children were mostly unaccompanied and from Guatemala, the agency said.

The group had illegally crossed the border, according to authorities.

The incident came two days after another caravan of 48 immigrants was halted near Sasabe, Arizona, with 39 of those minors between the ages of 5 and 17 — and 27 of them from Guatemala.

Both groups were taken to the border patrol’s Tucson Sector processing center, according to the release.

By the end of June, more than 13,600 unaccompanied migrant children had been seized after illegally crossing the border this year — a 189-percent increase over last year.

Officials in the Tucson office did not immediately respond to a request from The Post on Thursday for comment and additional details.