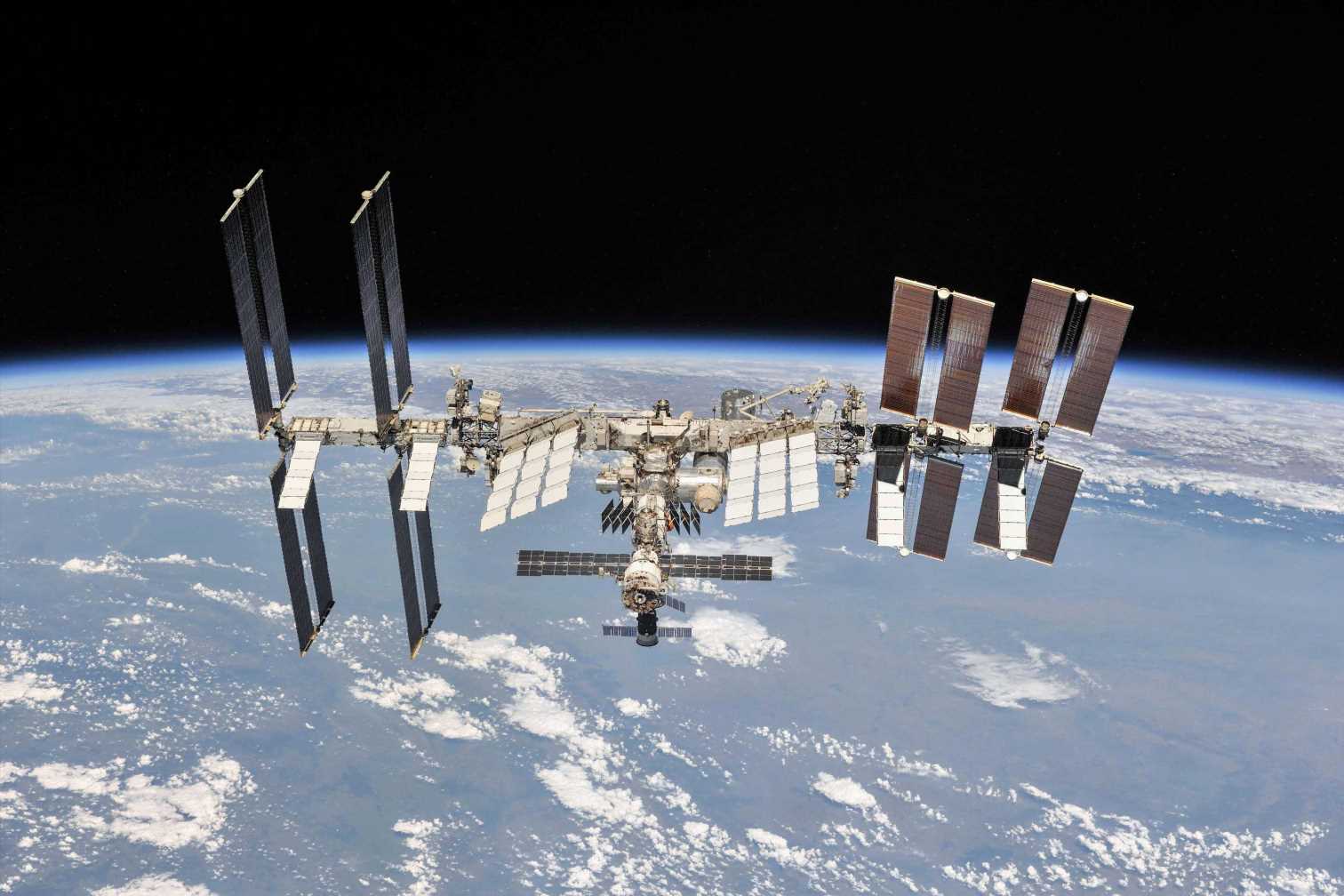 A MYSTERY space fan is plotting to build a private, orbiting outpost that can house civilians for prolonged stays in space.

According to SpaceNews, part of the station will be built by Collins Aerospace, a subsidiary of US military contractor Raytheon Technologies. 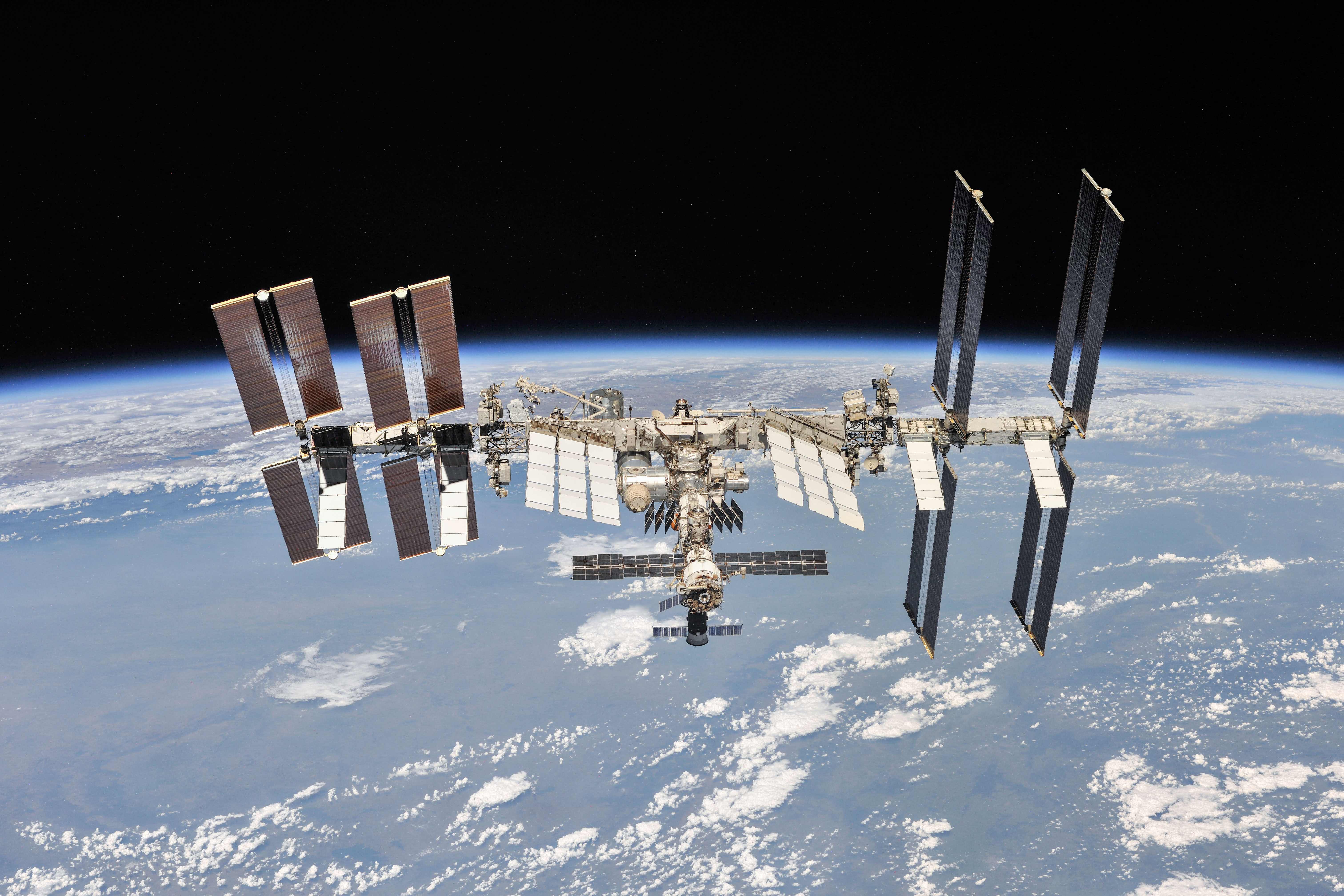 Collins announced this week that it had been awarded a $2.6million contract by an undisclosed customer.

It said it will work on environmental control and life support technologies for a "privately owned and operated low Earth orbit outpost".

The nature of that outpost, and who awarded the contract, remains a mystery.

SpaceNews reports that the contract involves producing machines capable of controlling both temperature and pressure levels in space.

The machines would be capable of supporting a prolonged stay in low-Earth orbit, much like astronauts aboard the International Space Station.

"This award underscores Collins’ commitment to working with both the private and public sectors on providing the foundation for commercial space travelers to eventually live, work, and play in space."

It's unclear when the orbiting outpost might be completed.

Speaking to Space News, Shawn Macleod, Collins’ director of business development, said the mission’s timeline would be driven by the customer.

However, he said that "typically hardware can be deployed within a few years.”

The race to build the first space hotel is heating up.

At the forefront is Axiom Space, a Houston-based, privately funded company planning to construct its own commercial space station.

The firm has hired a SpaceX Crew Dragon spacecraft to carry three paying customers and a former astronaut to the ISS next year.

Find out more about science

Want to know more about the weird and wonderful world of science? From the Moon to the human body, we have you covered…

In other news, Elon Musk this week claimed that SpaceX could put humans back on the Moon before Nasa's hotly anticipated 2024 Artemis mission.

Musk's other firm, Tesla, has announced it is working on ahumanoid robot that performs "boring or dangerous tasks".

WhatsApp is working on a feature that could see your messages disappear after 90 days.

And, Twitter is having to make changes to its redesign of the app after users complained about headaches and migraines.

We pay for your stories! Do you have a story for The Sun Online Tech & Science team? Email us at [email protected]