A BRIT shot dead in Jamaica in a contract hit ordered from Britain was found with 12 bullet wounds, his mum revealed.

Sean Patterson, 33, was blasted outside a guest house in the St James area of the Caribbean island. 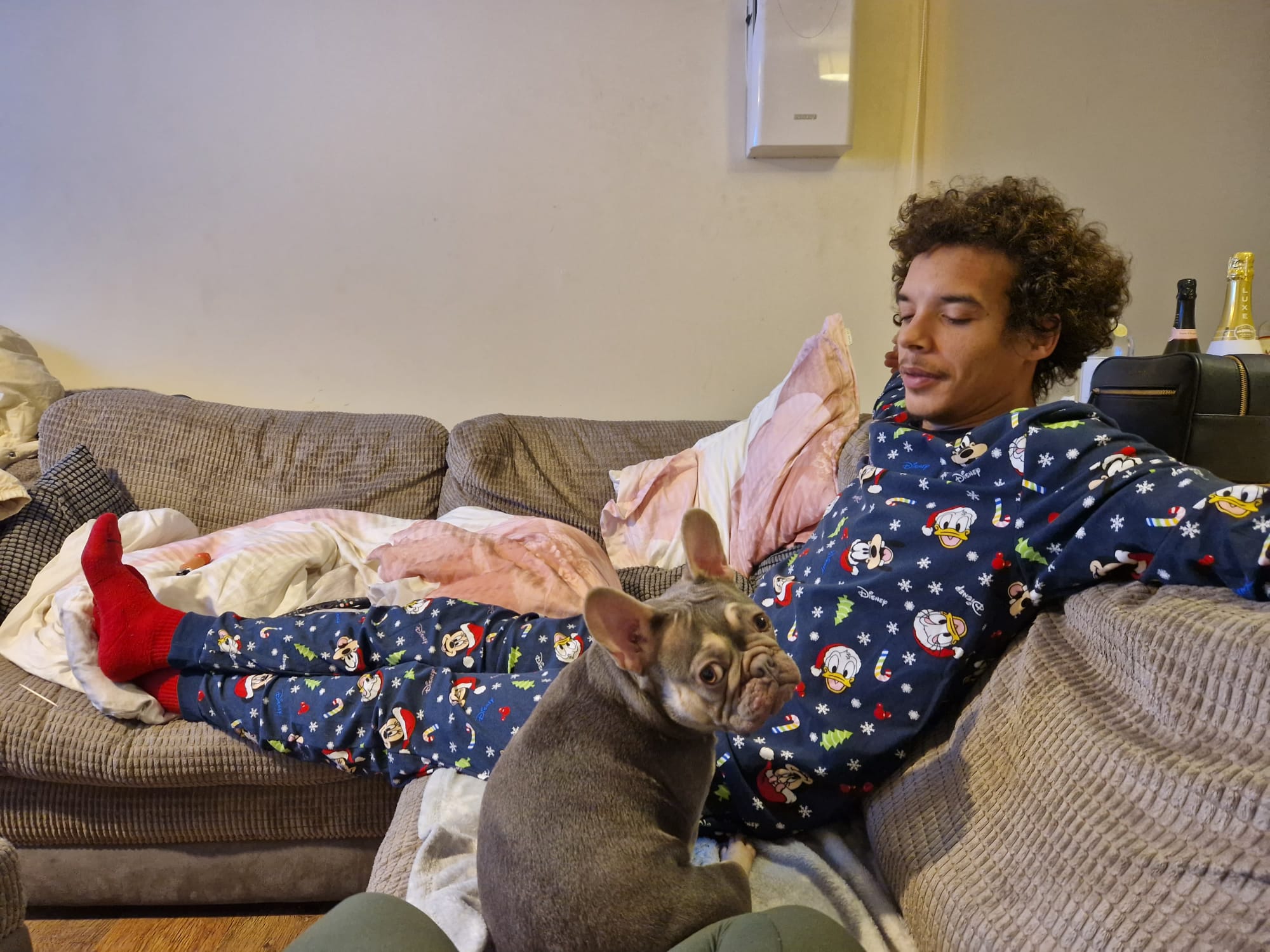 The personal trainer, from Hounslow, West London, had been in Jamaica for two days when the horror unfolded.

His mum Lesley Wright has now told how her son's body was found peppered with bullets.

Speaking from her home in Shepherd's Bush, she told The Sun Online: "This was an assassination. I don’t know how he’s been set up or why. Sean is jovial, he’s happy. 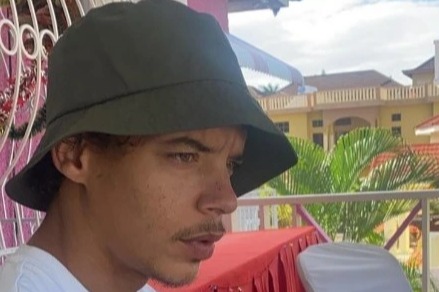 Everything we know about the murder of Sean Patterson

Assassination of Brit, 33, in Jamaica was ‘contract killing ordered from UK’

Police investigating Sean's death say he was shot "multiple times" in what is believed to be an assassination.

He was discovered in a pool of blood with injuries to his upper body and head on January 2.

Pal Oshane Richards, known as "Shabba", has since been arrested having been at the villa on the night Sean was gunned down.

Jamaica’s deputy police chief Fitz Bailey said the theory is that it was “a contract killing that emanated from Britain”.

Next to make huge change – and shoppers won’t be happy 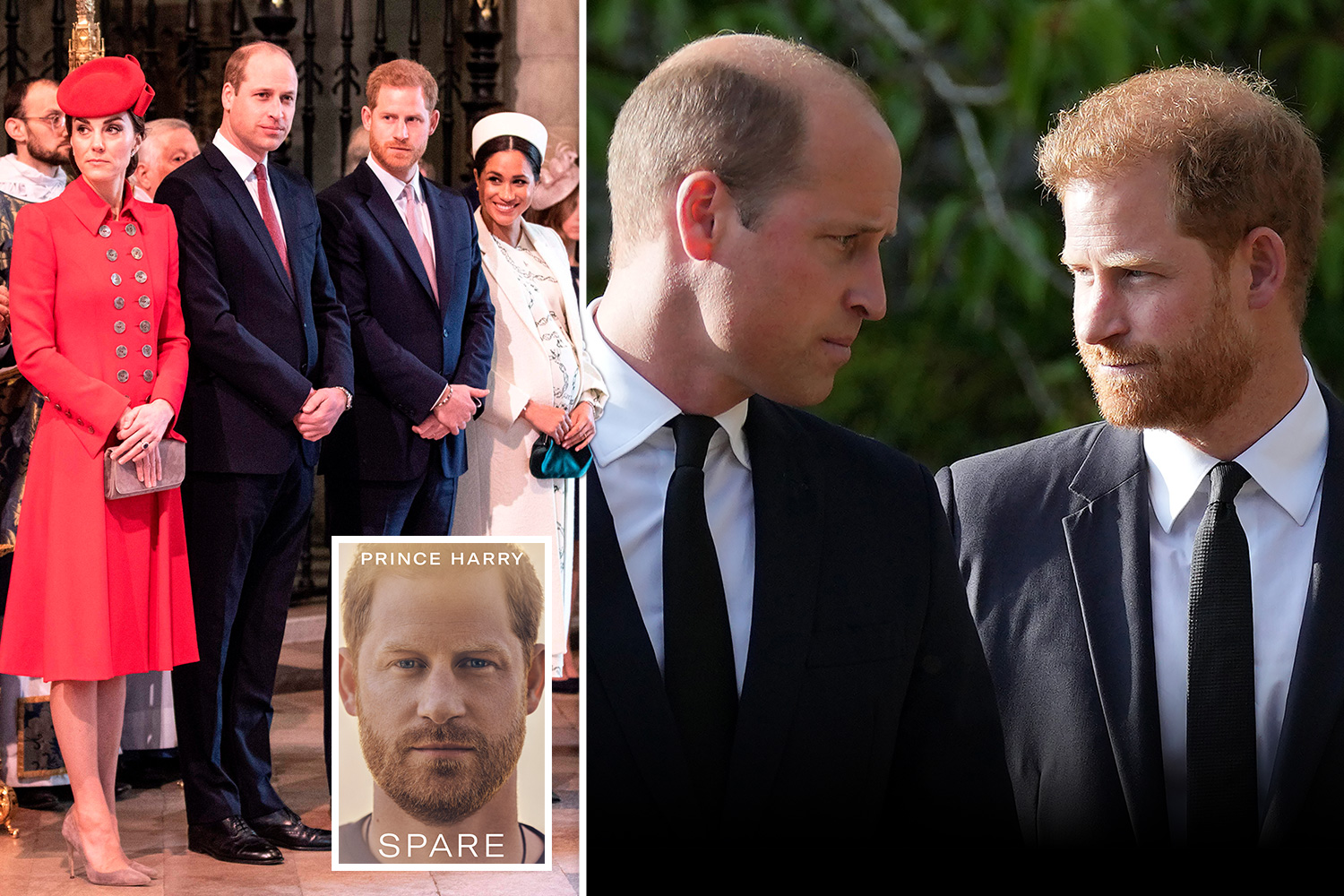 Assassination of Brit, 33, in Jamaica was 'contract killing ordered from UK'

He said: "There is no evidence that Patterson was robbed or has any connection in Jamaica."

The cop said Sean was "well known" to the police in London.

A pal said that on the night he died, Sean and a friend attended an event on the north coast of the island and later met up with the suspect.

The trio then travelled to Montego Bay together, where Sean was killed.

At the time of his death, Sean was planning a traditional three-day Nepalese wedding with wife-to-be Anuja.

The couple, who had been together for 13 years and had a pet dog, then wanted to raise two children together in a new home.

His fiancée is said to be heartbroken and "a complete mess".

Mum Lesley added: "He was just a diamond. If he came into your room he’d light it up.

"If he was your friend he’d make you glow. He had that speciality.

"It was those green eyes. He was a green eyed gremlin – I used to tell him that. He was a mummy’s boy." 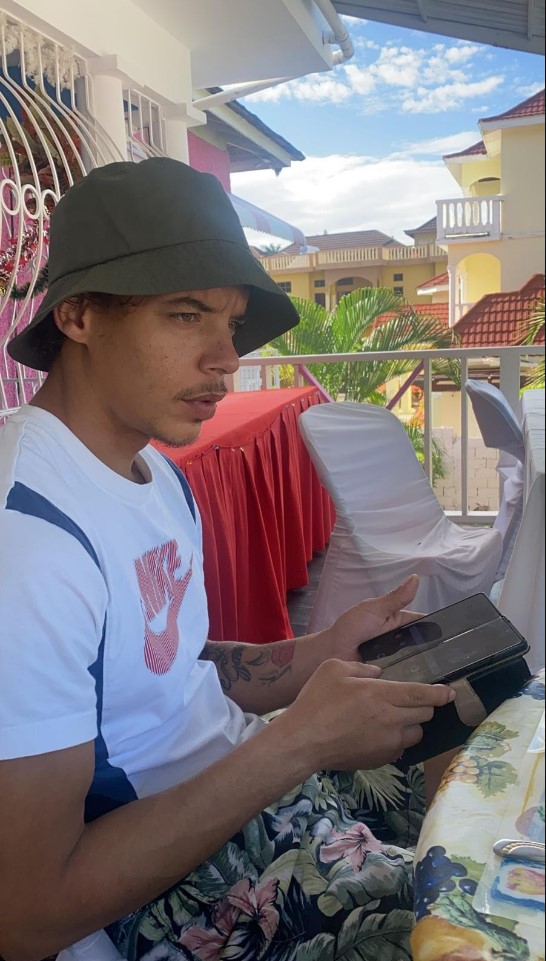 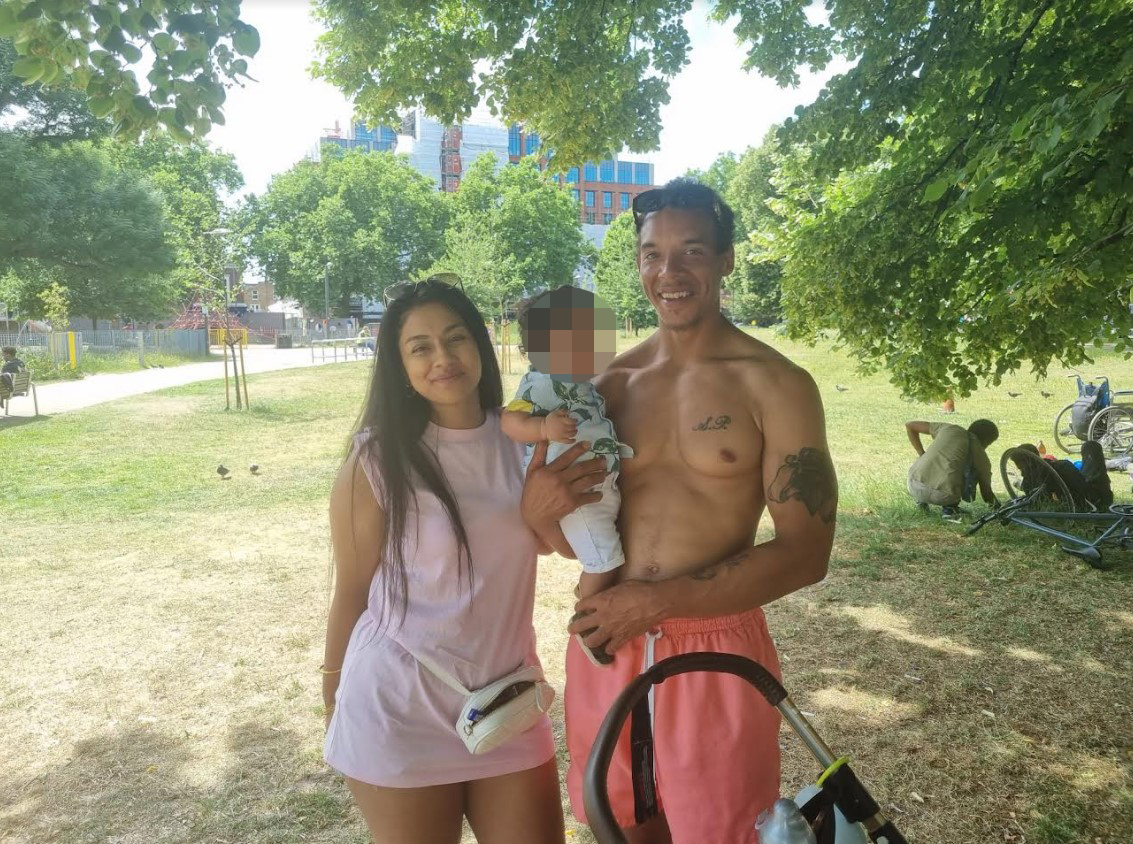 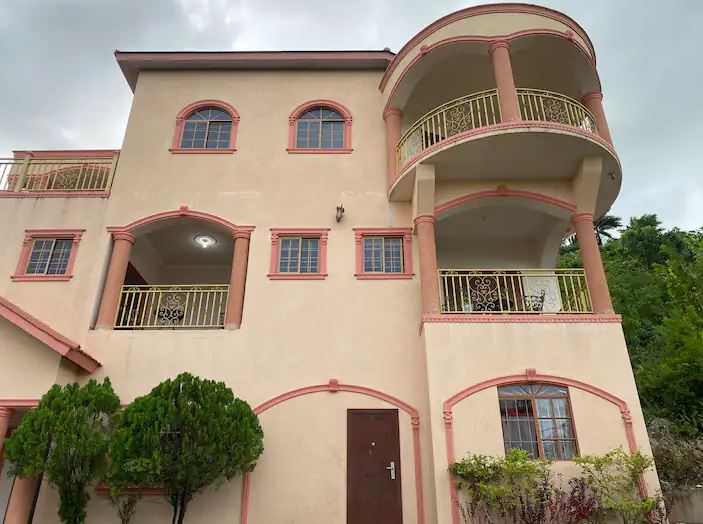