BOBBY SHMURDA received the red-carpet treatment upon his release from prison when his celeb pals picked him up in a private jet.

But it's not just Shmurda's return that has got the internet buzzing – it's his hat. 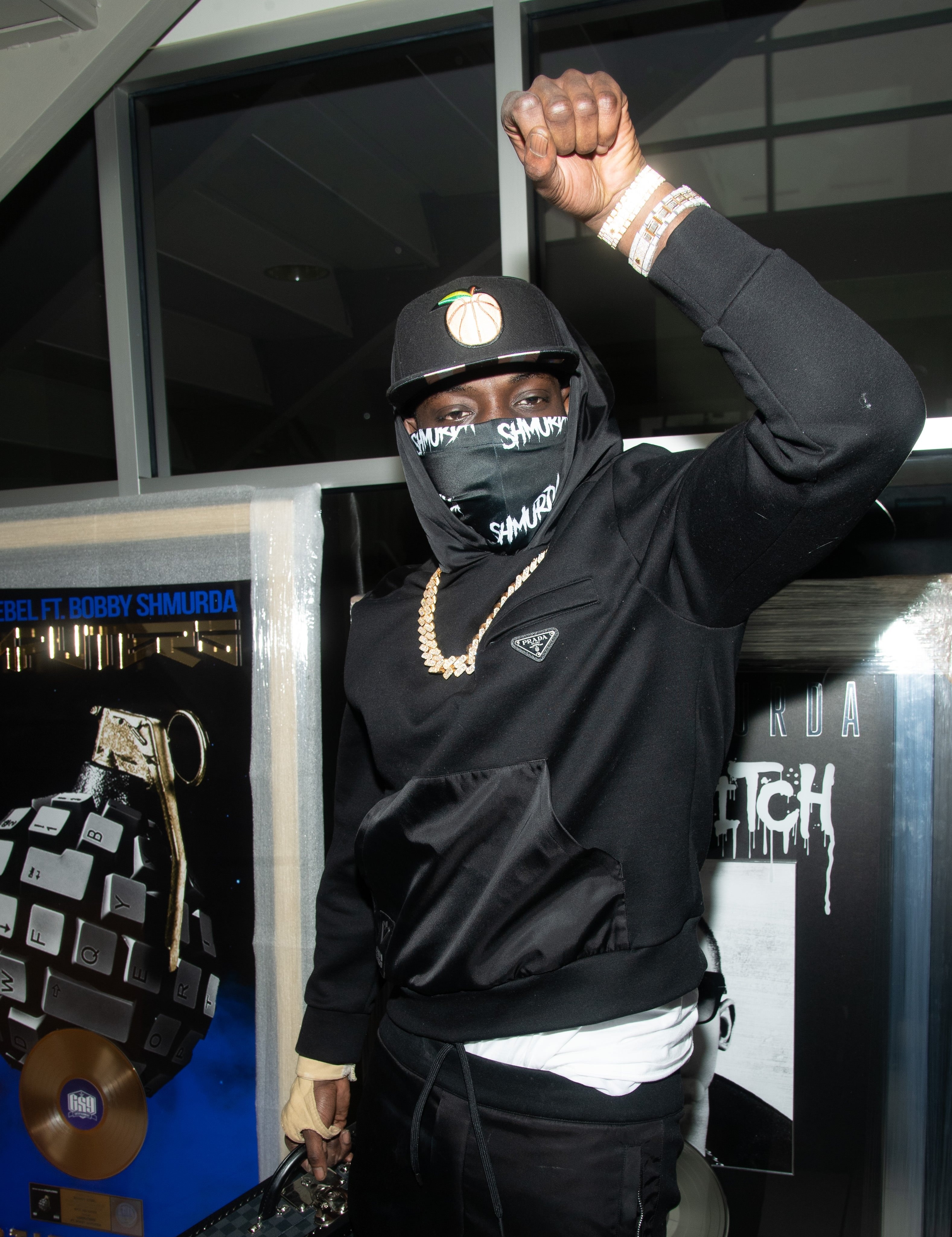 Why is 'Bobby Shmurda's hat' trending?

Fans of the Brooklyn rapper were thrilled at the news of his release, especially because it brings the prospect of new music.

Shmurda's supporters have been starved since his conviction in 2014, so it's no surprise that they've still got his hit song 'Hot N****' on repeat.

The viral track went platinum on February 23, 2021, the day he was released from the Clinton Correctional Facility in New York.

In the infamous music video, before he breaks into the legendary 'Shmoney Dance', the 26-year-old tosses his grey and blue New York Knicks hat over his shoulder. 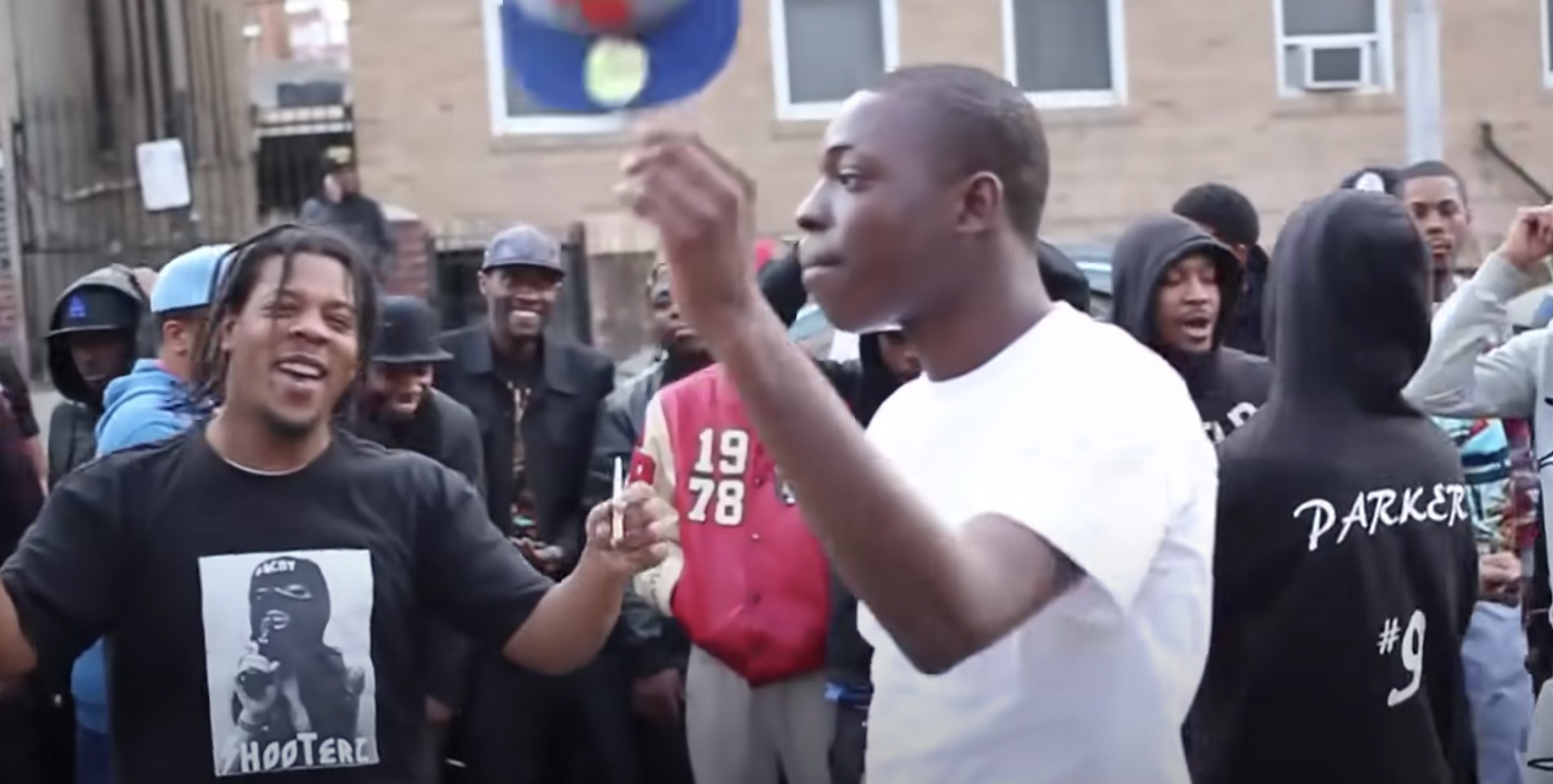 The seamless manoeuvre and his unforgettable moves inspired a wave of memes, after the clip became popular on Vine.

Users speculated about where Shmurda's hat could have gone when it disappeared out of the frame, inspiring countless parody videos and jokes.

After circulating since 2014, the memes have made an eruptive comeback since Shmurda's release was revealed – as fans believed if Shmurda was returning, his hat might be too. 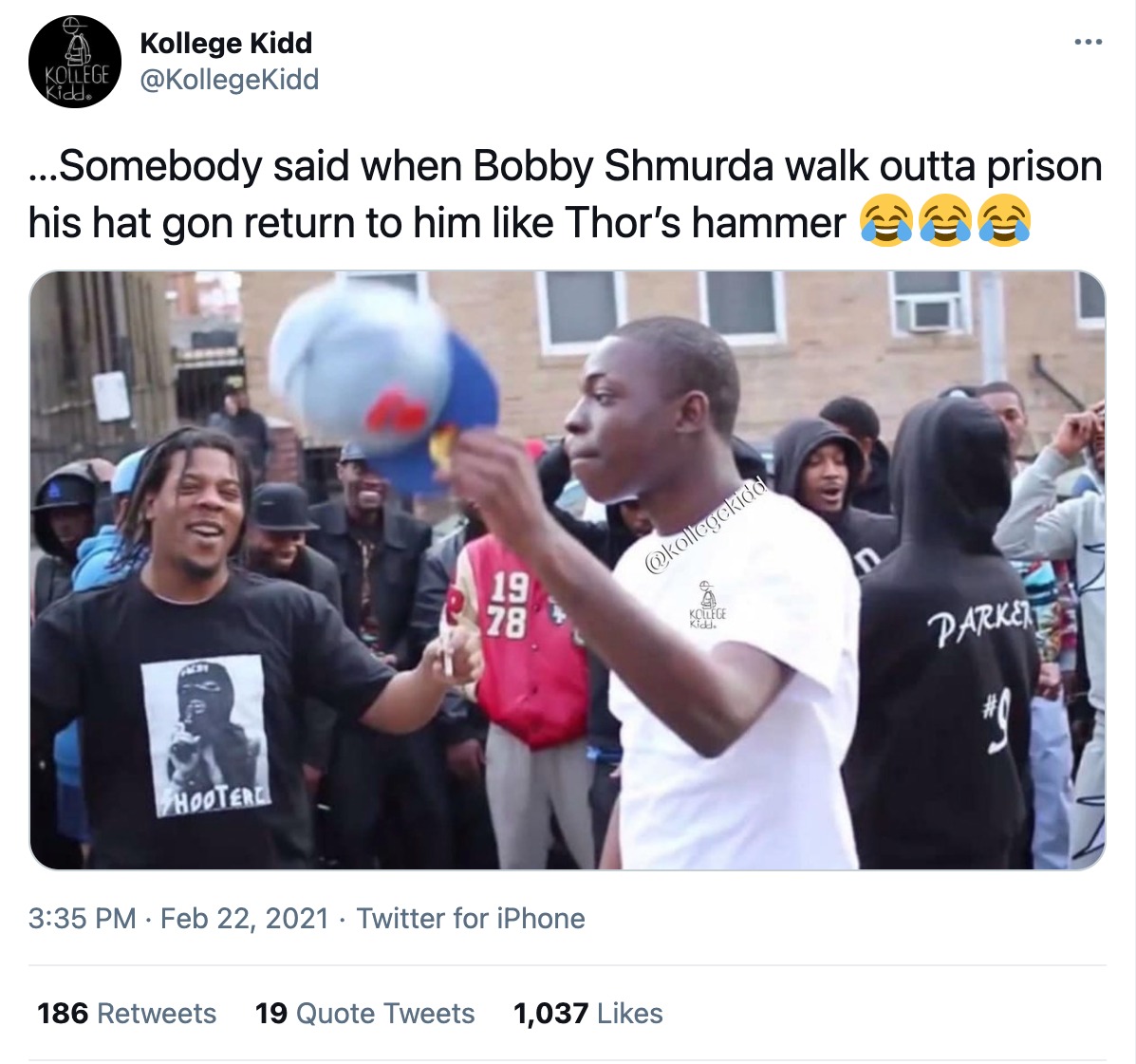 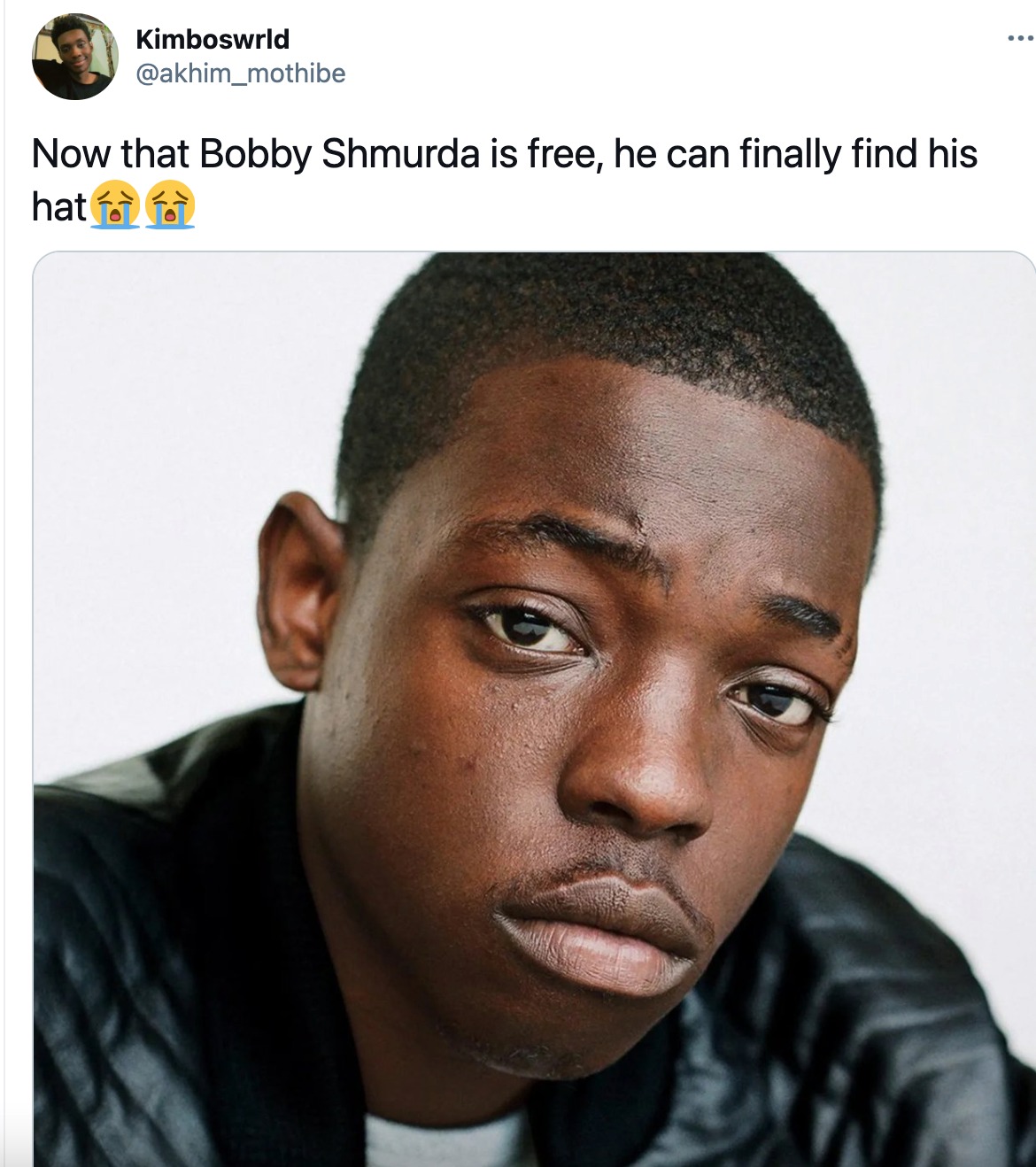 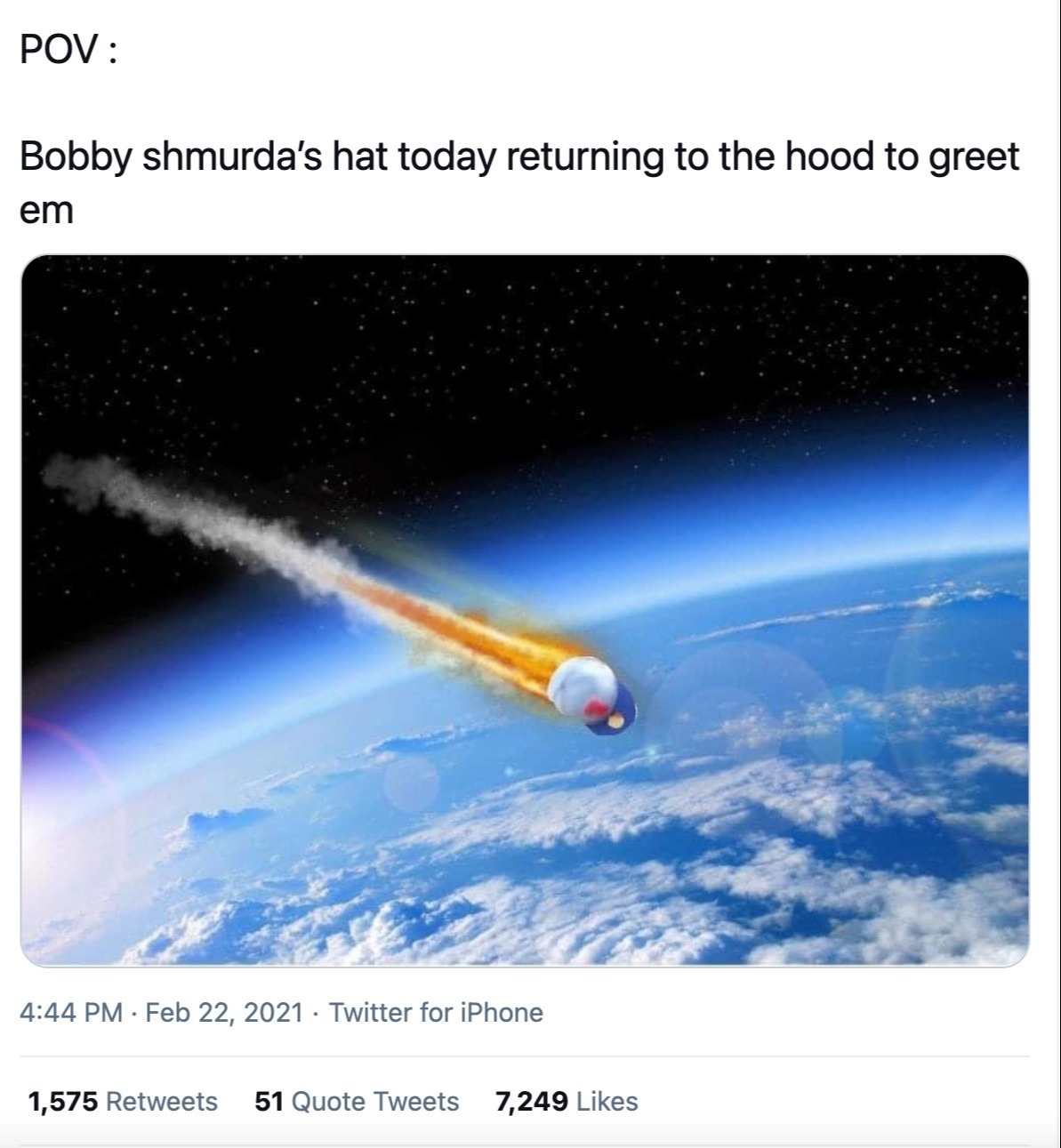