A BLACK student who died during after sick initiation ceremony had racist abuse hurled at him during the ritual at an elite club where members dressed as KKK members, it's alleged.

Sanda Dia, 20, died in December 2018 two months after he was forced to drink alcohol and fish oil to join an exclusive fraternity at KU Leuven university in Belgium. 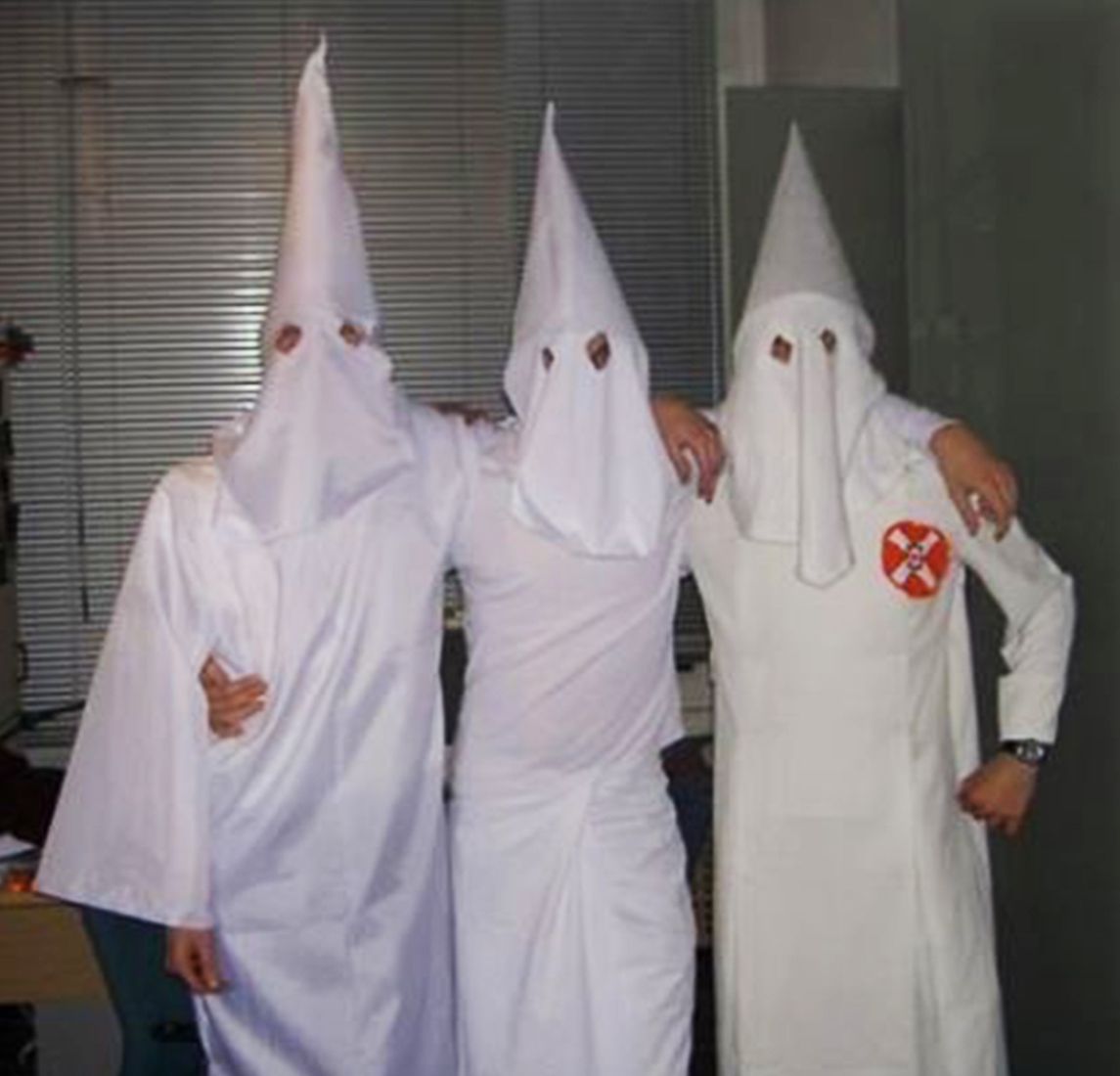 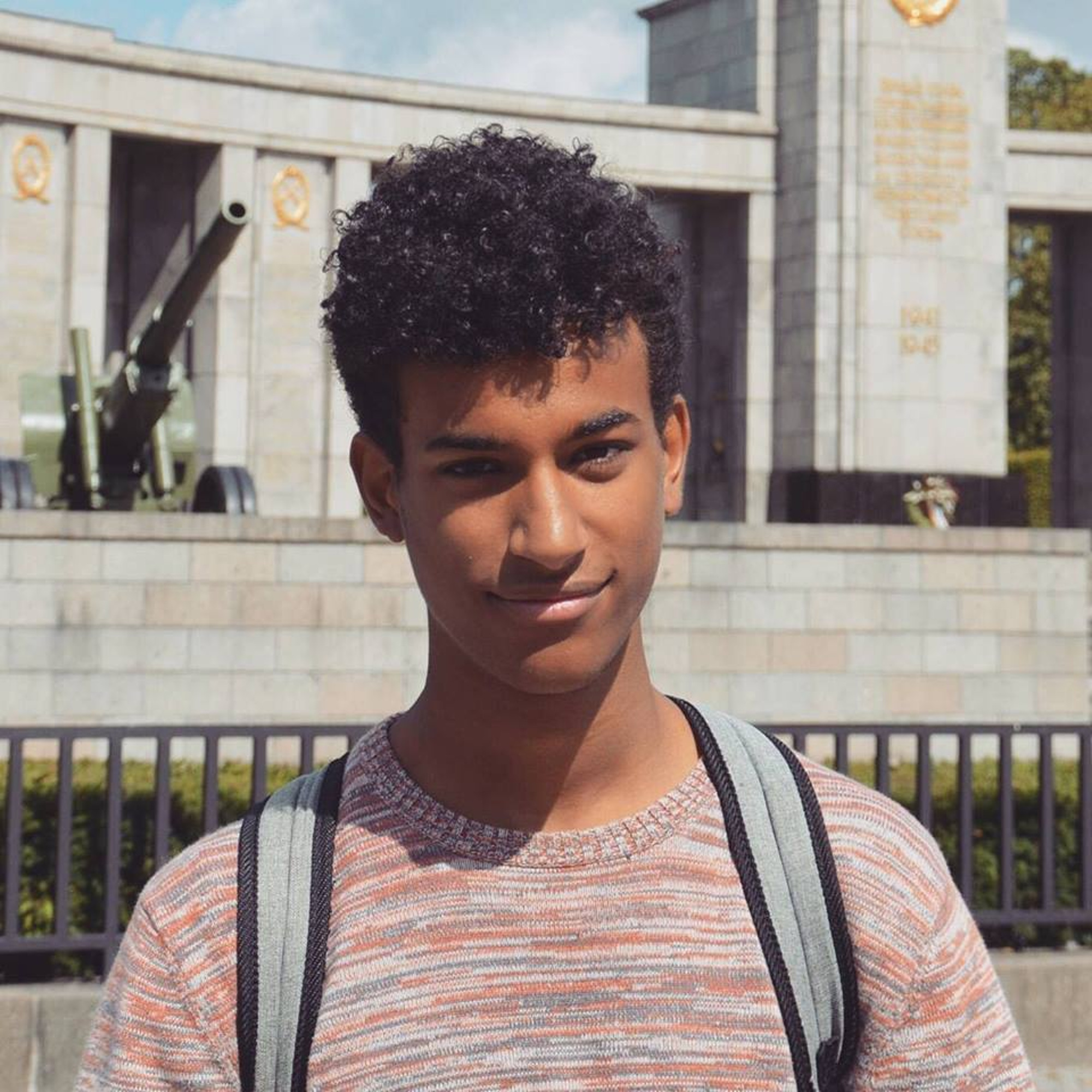 And it has since emerged that the victim was allegedly told "blacks should work for white people" during the initiation game, the Mirror reports.

The engineering student allegedly had racist slurs hurled at him by members of the notorious 'Reuzegom' club for wealthy students and was forced to clean up the mess afterwards.

Dating back to 1946, the student club, which is now disbanded, was infamous in Leuven, east of Brussels, for its champagne-fuelled parties and luxurious trips abroad.

The footage allegedly includes a speech by members and references "our good German friend, Hitler".

Sanda, the son of an immigrant factory worker, had received a place at one of Belgium's prestigious universities, the New York Times reports.

Reuzegom was home to one of Antwerp's white elites and the club has a reputation for putting new members through a vicious ritual.

Some members are sons of judges, business leaders and politicians. 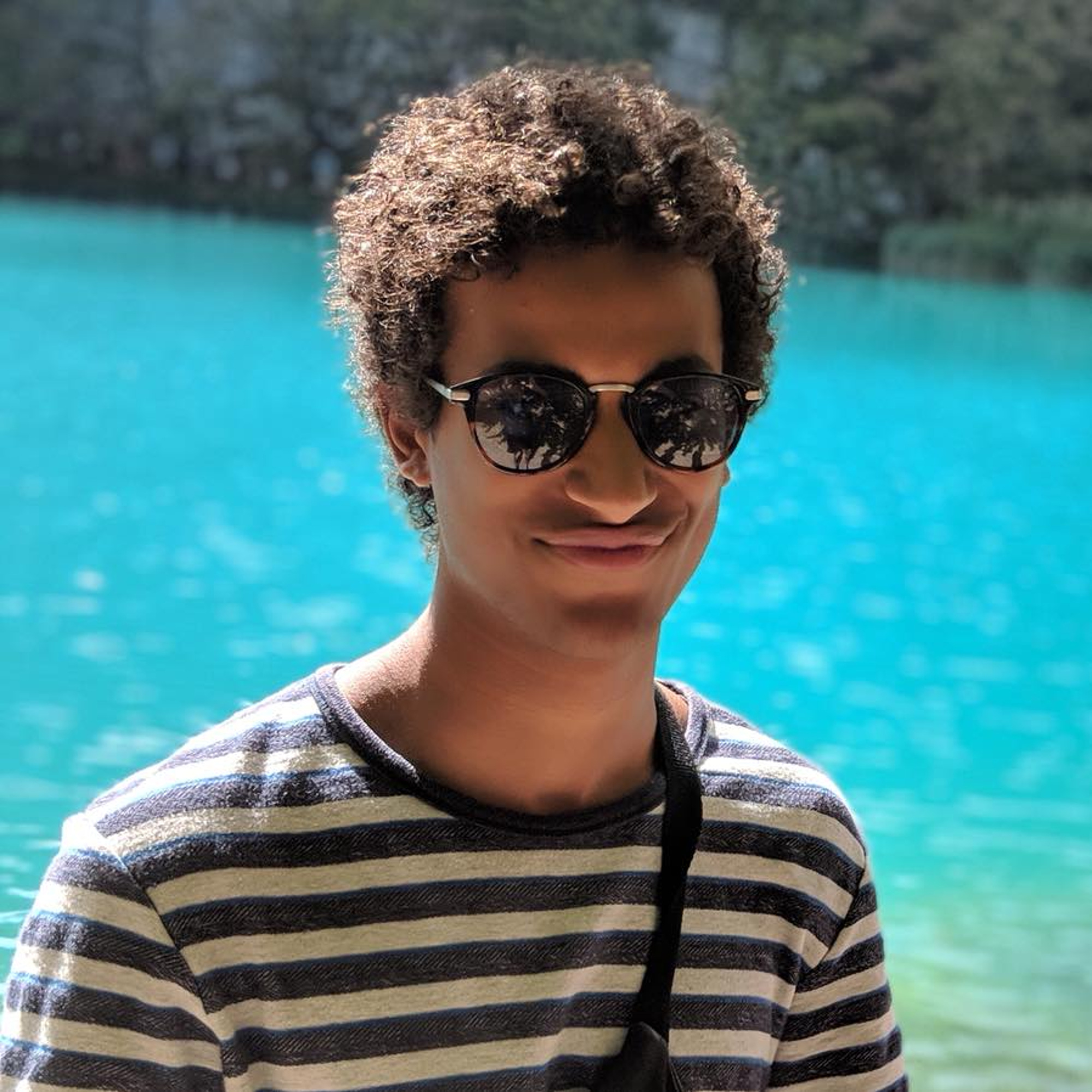 Mr Dia was with a group of 20 other students who had spent several days in a log cabin in the forest under the instruction of senior members of the club.

After drinking large quantities of fish oil, they were told to strip off and sit naked in the freezing forest where water was poured over them. Mr Dia and two fellow freshers soon began to feel unwell.

The student was taken to hospital as his condition deteriorated but Sanda slipped into a coma and died after suffering a heart attack.

Sanda's brother, Seydou de Vel said: "This was not an accident."

Sanda's father Ousmane Dia, who is from Senegal, said: "They thought, 'He's just some black guy."

Although the club is now disbanded, 18 members are reportedly being investigated by police.

Prosecutors are recommending they are charged with involuntary manslaughter, degrading treatment and neglect.

Police have not found any evidence that Sanda was intentionally killed but he was the only black man taking part in the initiation and the only one who died.

The Sun Online has approached KU Leuven for comment. 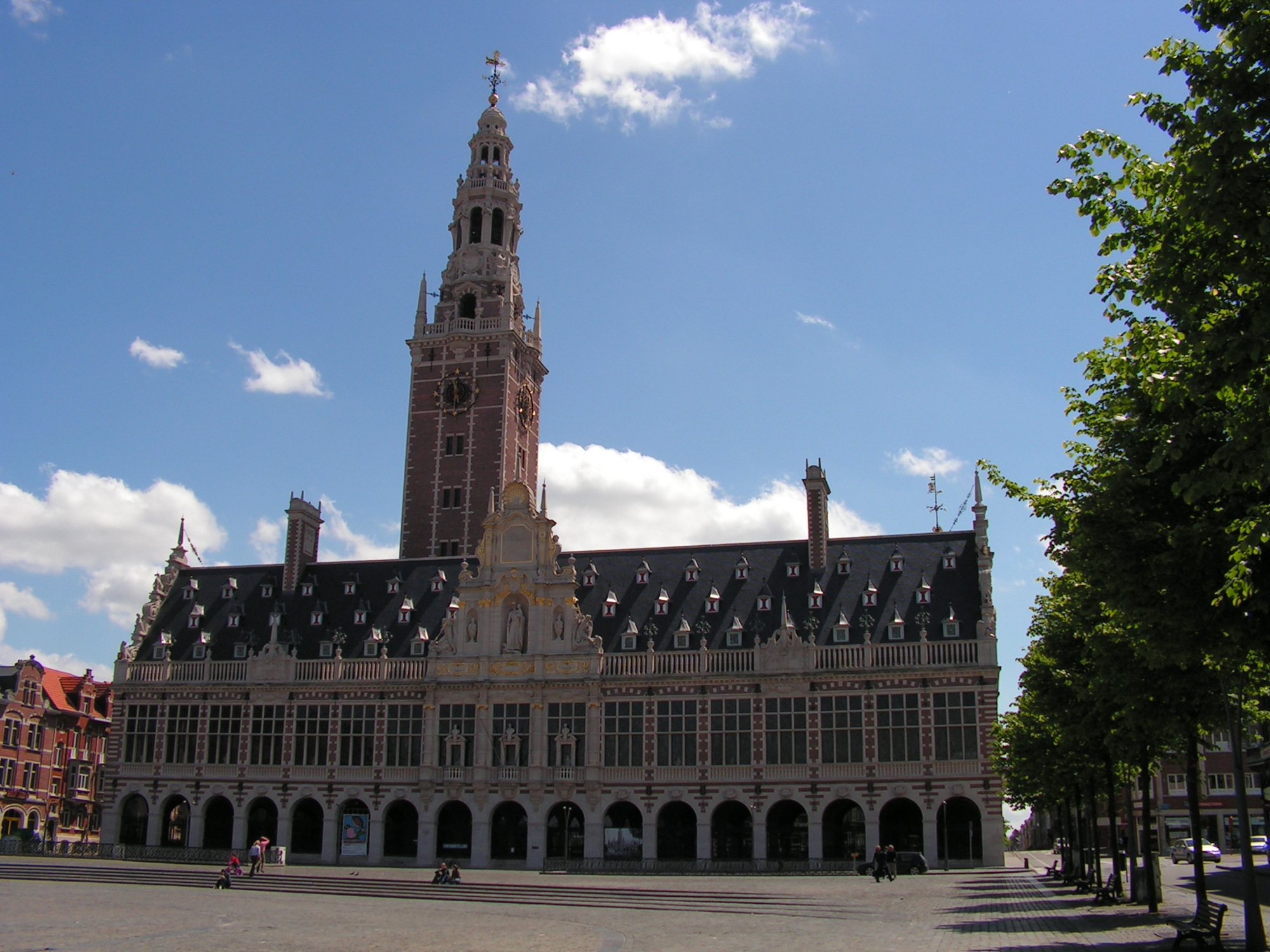