A BLACK police inspector has accused two officers of "racism" after they pulled him over as he drove home from a shift.

Inspector Charles Ehikioya claimed the Metropolitan Police officers followed for two miles before stopping him without justification in Croydon on May 23. 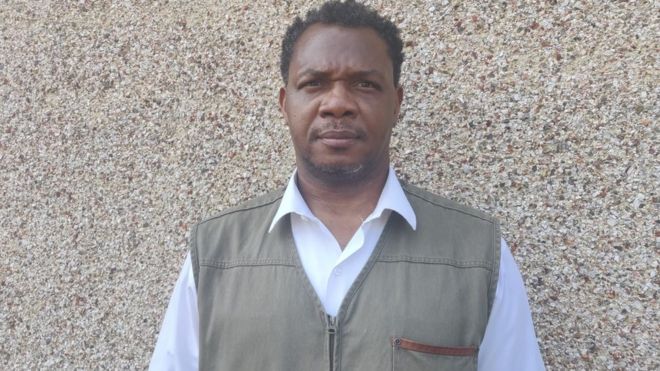 The 55-year-old told the BBC the incident showed an "abuse of power" and he was speaking out in solidarity with the black community.

The Met said in a statement it had received an internal complaint on May 24 but a review "found no evidence of misconduct".

Mr Ehikioya said: "I believed I was racially profiled and received no apology.

"I have kids and a grandson, I would not want them treated like this."

'COULD HAVE ENDED MY CAREER'

One of the officers said Mr Ehikioya was stopped due to his speed and because "it looked like he had gone through a red light".

The officer also asked for Mr Ehikioya's driving licence as well as proof he was insured to drive the car, that the vehicle had not been stolen, that he was not drunk and had not been using his phone.

He said Mr Ehikioya's driving was "unusual", which the inspector strongly disputed.

Mr Ehikioya was also accused of being obstructive, with the 22-year veteran of the force telling the BBC: "These were alleged offences that could have ended my whole career."

The two officers left the scene after Mr Ehikioya informed them he was a serving colleague and showed them his police badge.

The Met noted in their statement that no action was taken against the inspector as a result of the stop.

The statement added: "Any allegation, whether external or internal, made concerning the conduct of our staff is taken extremely seriously.

"Where the conduct of staff is proven to have fallen below the standards of behaviour expected, we will take robust action to ensure that staff are appropriately disciplined and that lessons are learnt from each case."

The complaint comes amid renewed criticism of police use of stop and search powers, with Labour MP Dawn Butler claiming she was racially profiled by officers in Hackney, East London, who pulled her and a black friend over.

However Scotland Yard's deputy commissioner Sir Steve House hit back and blamed "human error", claiming the officers could not see who was in the car – as the windows were tinted.

The Metropolitan Police also faced accusations of racial profiling after Team GB sprinter Bianca Williams and her partner, Ricardo dos Santos, were pulled from their car in a London street in a stop and search last month.

A video of the incident, which saw the couple separated from their three-month-old son, was posted online by former Olympic gold medallist Linford Christie. 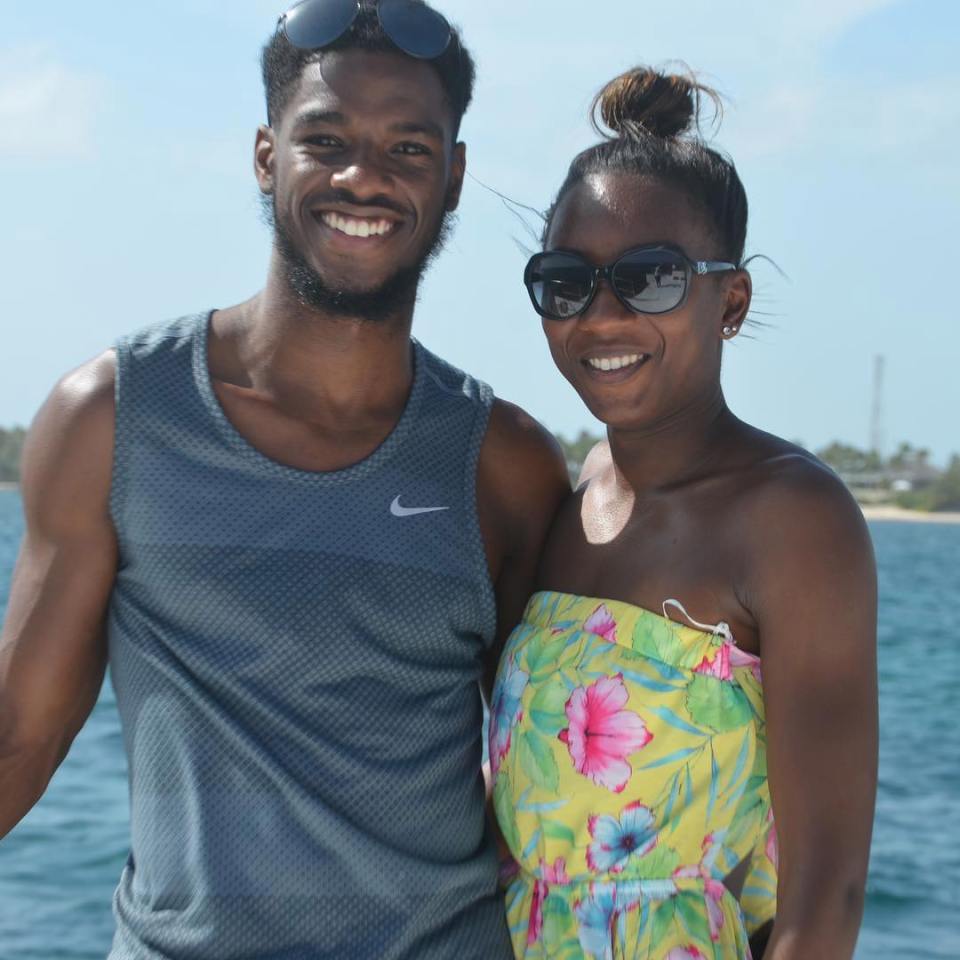 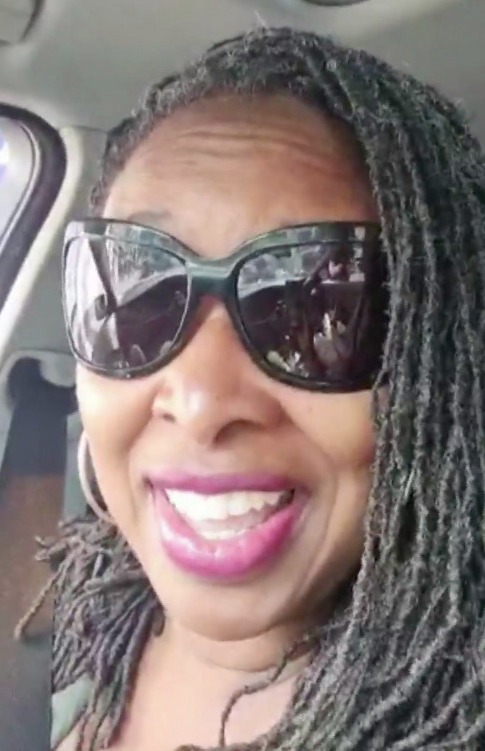