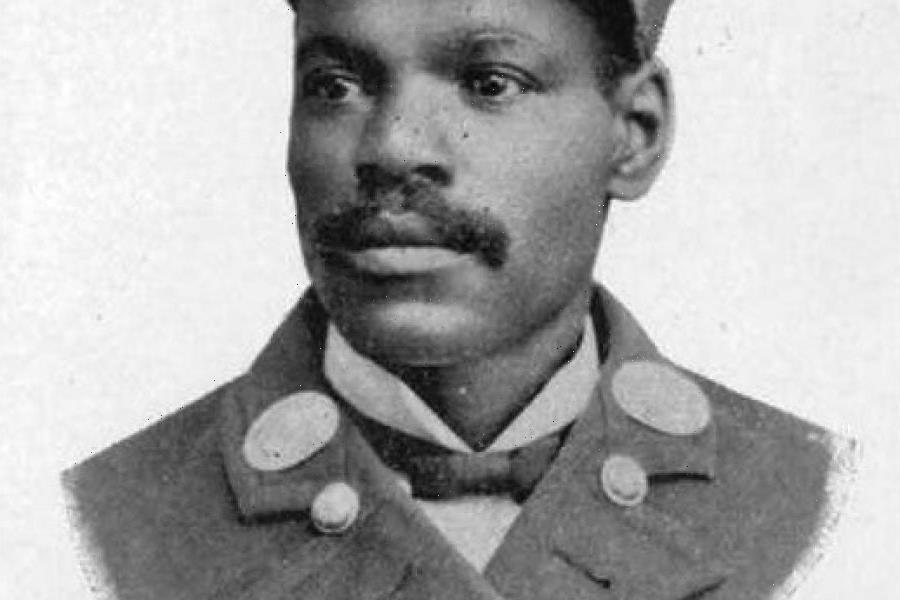 The legacy of John Cheatham is being honored after more than a century since he last walked out of the Minneapolis firehouse that now bears his name.

In a report by MPR News, Mayor Jacob Frey and current Fire Chief Bryan Tyner marked the redesignation Thursday, Mar. 24, changing the street a block from Cheatham old station from Dight Avenue to Cheatham Avenue in a ceremony on 38th Street.

Surrounded by the descendants of one of the city’s first Black families, the moment was impactful for more than just one reason.

“Captain John Cheatham is certainly a big set of shoulders for me to stand on,” said Tyner, who noted that it took more than 75 years for his department to appoint another Black firefighter to be captain. Tyner himself is the city’s first Black fire chief.

Alongside Cheatham’s family, they pulled down a ceremonial cover to unveil the first of many new signs that will designate the new name.

Cheatham was born to an enslaved family in Missouri in 1855. His parents came up the Mississippi and settled in Minneapolis shortly after the Emancipation Proclamation banned slavery during the Civil War in 1863. They were among the first Black families in the city.

As a porter and a church sexton, Cheatham was hired to work for the Fire Department in 1888. He was thought to be one of the first Black firefighters ever in the city if not the first. He was appointed captain in 1899, and in 1907 was named one of the captains in charge at the station at 45th and Hiawatha.

Cheatham died in 1918 and lies buried in another nearby landmark: the Pioneers and Soldiers Memorial Cemetery on Lake Street.

While his role in Minneapolis history has gone largely ignored, his legacy was revived as critics, family, and supporters all worked to remove the long-standing name of the street, Dight Avenue, named after Charles Dight.

A University professor and City Council member, Dight was known for his support of food safety, but also he was an advocate for human eugenics, forced sterilization, and expressed huge admiration for Adolph Hitler.

“This is recognizing and valuing the contributions of who we are as African American,” said Tracey Gibson, pastor at St. James AME church, which considers itself the oldest African American church in the state and is on the former Dight Avenue. She watched the unveiling Thursday.

“What he stood for, what Cheatham stood for, and what [Dight] stood for are on opposite ends of the spectrum,” Gibson said.