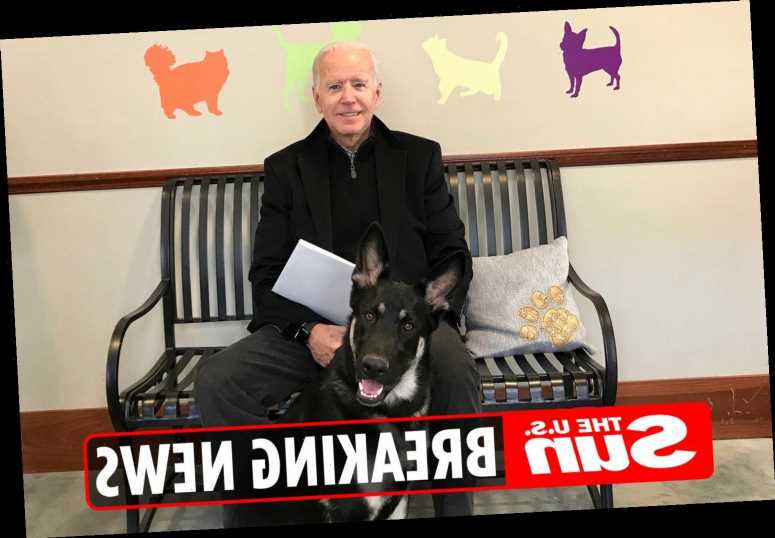 PRESIDENT Joe Biden’s two German shepherds were moved to his home in Delaware after one of the canines reportedly behaved aggressively toward White House staff.

Major, adopted by Biden in November 2018, had a “biting incident” with a White House security member, two sources told CNN on Monday. 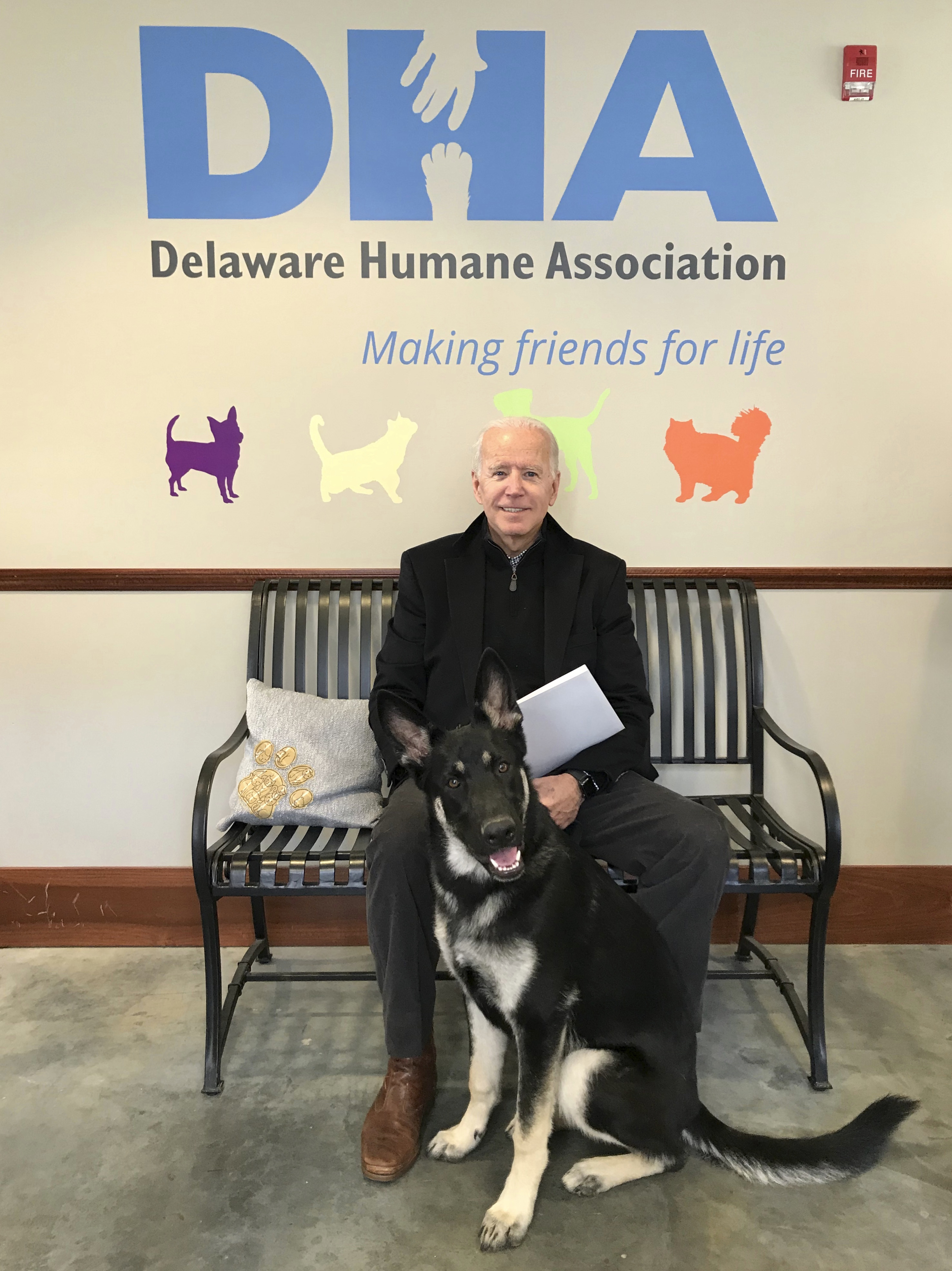 The extent of the injury to the security staff was not immediately known.

But the injury was serious enough that Major and Biden’s other dog, Champ, were taken back to Wilmington, Delaware, where they will stay.

Champ, about 13 years old, was slower due to his older age.

A source with knowledge on the dogs’ schedule told CNN that the canines are in Delaware.

Major and Champ have stayed at the Delaware home with minders when First Lady Jill Biden was away.

The two dogs moved into the White House less than a week after Biden was inaugurated in January.