JOE Biden laughed when he was asked if he still thinks Vladimir Putin is a "killer" and said the Russian leader is a "worthy adversary."

The president was speaking during a press conference on Monday afternoon that he turned up to two hours late. 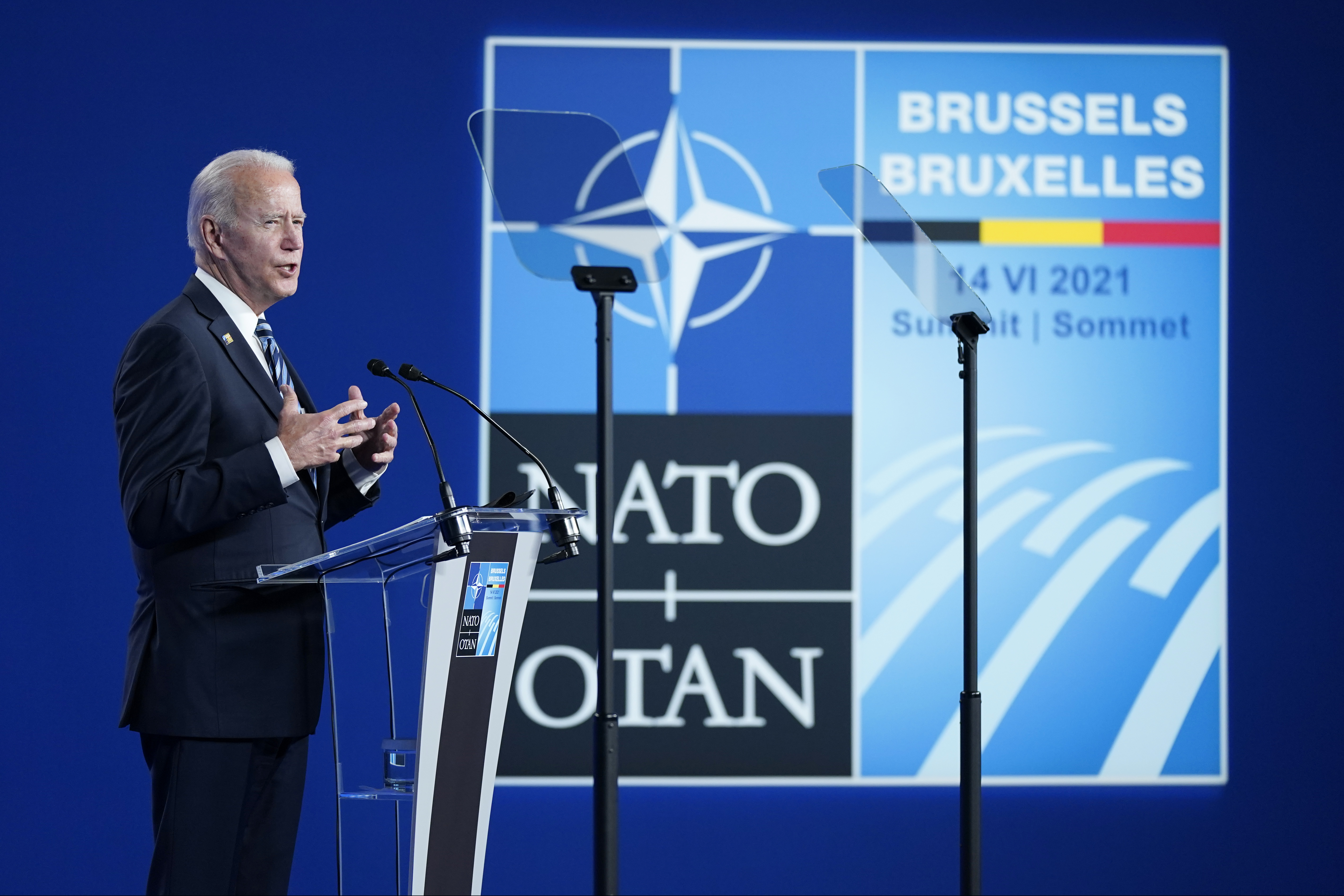 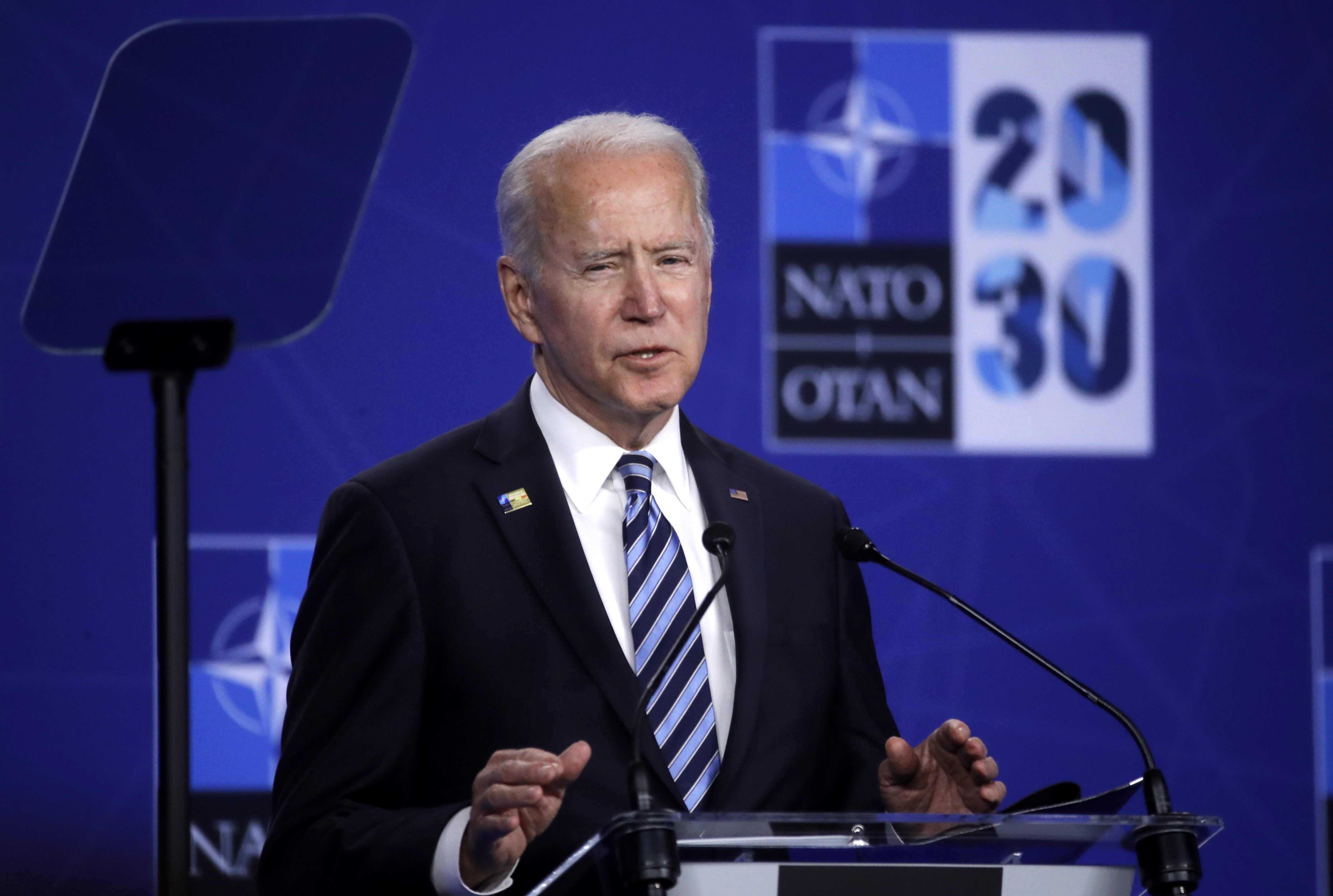 Joe Biden previously said that he believes Putin is a "killer," something that the Russian president denied ever speaking to the American about.

When asked back in March if Biden believes Putin is a killer in an interview with ABC, the president replied: "Mmm hmm, I do."

During today's press conference, Biden began to laugh when he was told that Putin denied having the conversation which led him to believe that.

The two president's are set to meet on Wednesday for a private conversation regarding cyber attacks and their icy relationship. 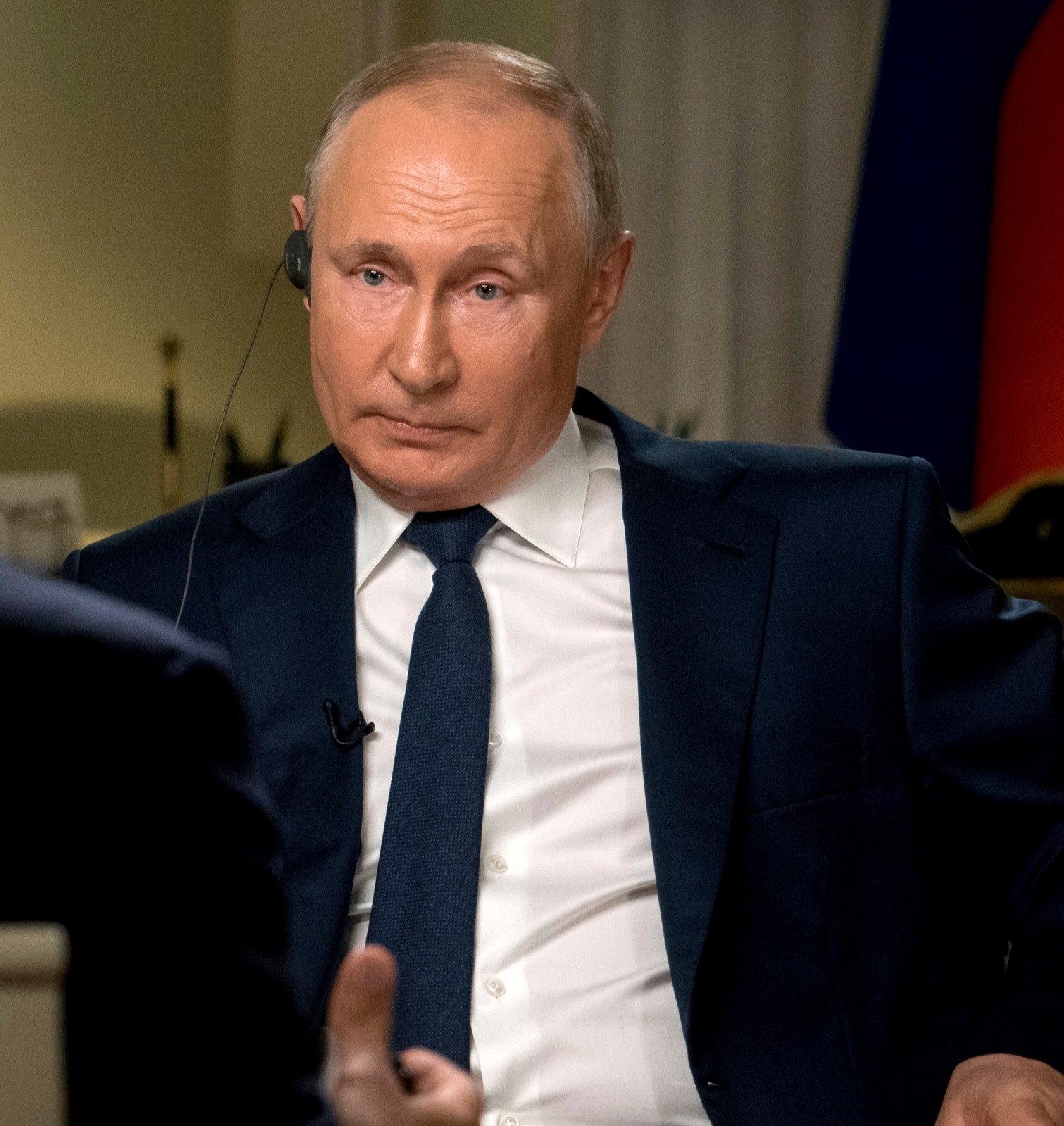 The president quickly went on to compliment Putin, calling him "smart" and "tough."

"And I have found that he is—as they say when I used to play ball—a worthy adversary."

Tensions between the two presidents have been high since Russia was accused of meddling in the 2020 US election. 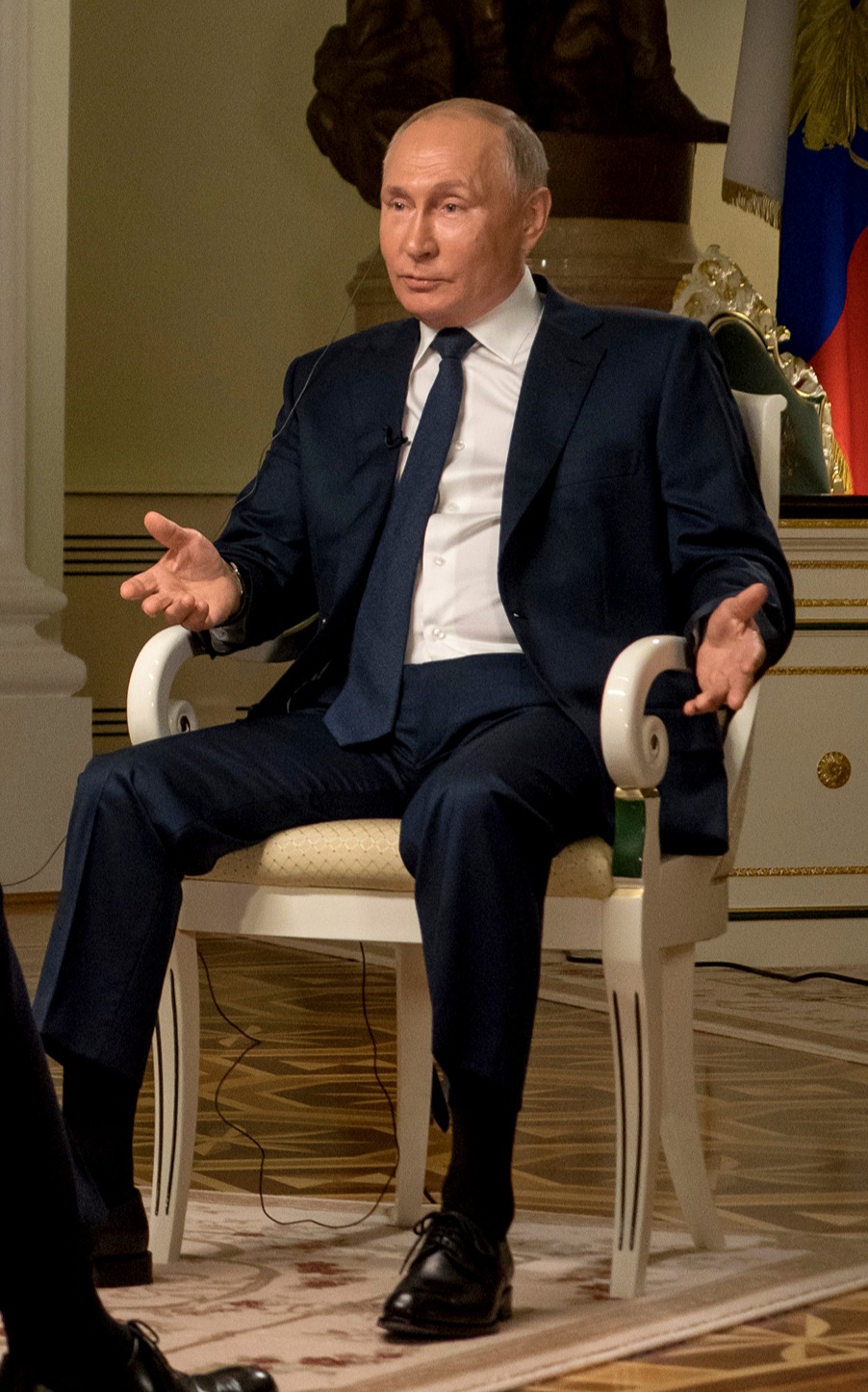 However, during an interview on Monday, Putin spoke out about the allegations, claiming they are "farcical" and demanding proof.

"We have been accused of all kinds of things," Putin said. "Election interference, cyber attacks and so on and so forth.

Biden has blacklisted six Russian technology companies for "carrying out Russian government-directed attempts to influence the 2020 US presidential election, and other acts of disinformation and interference." 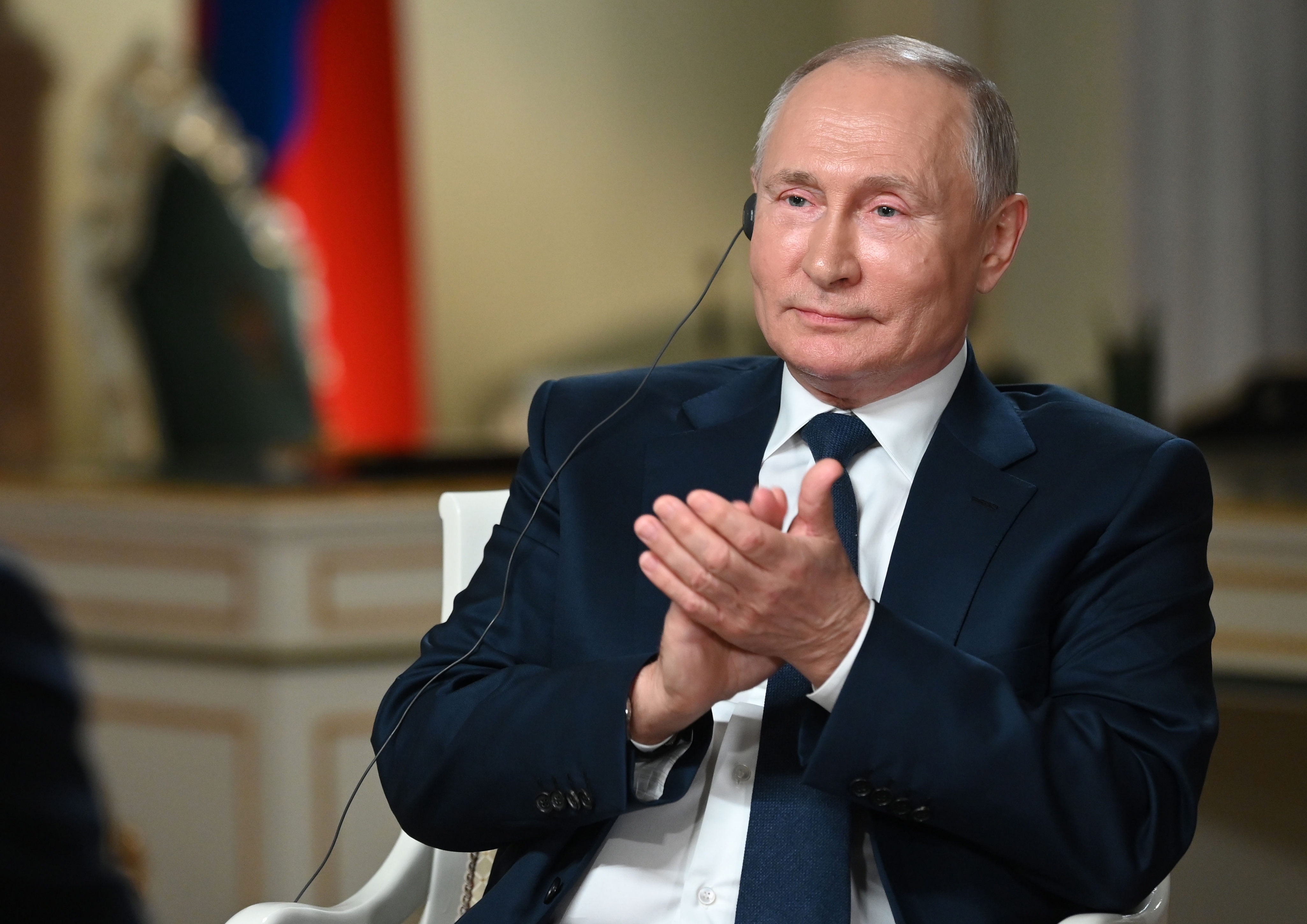 However, Putin called for the US and Russia to work together to fight cyberattacks, saying: "It is our great hope that we will be able to set up this process with our US partners."

This weekend, Biden admitted that the connection between Russia and the US is "at a low point."

"Let me make it clear. I think he is right it is a low point," Biden said about Putin's recent assessment of the countries.

"And it depends on how he responds to acting consistent with international norms. Which in many cases he has not." 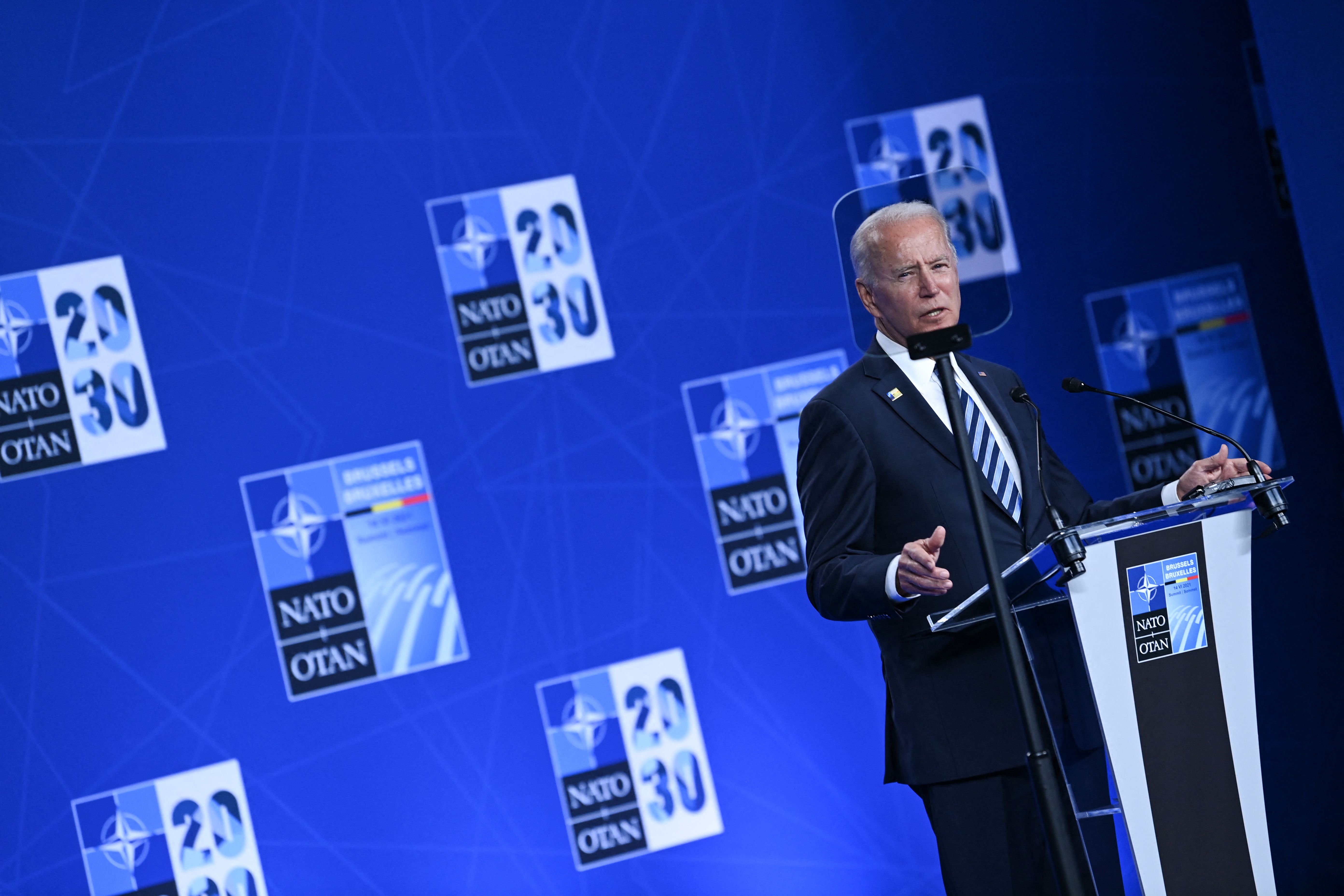 A host of issues are on the table as the two men meet, including US concerns about Russian sabre-rattling on the Ukrainian border, the imprisonment of Kremlin opponent Alexei Navalny, and Putin's support for Belarusian strongman Alexander Lukashenko.

Speaking about Navalny, Putin denied ordering a hit on his political rival, who was poisoned with a nerve agent.

However, he did not guarantee that the opposition leader would get out of prison alive.

"Look, such decisions in this country are not made by the president," Putin said. He went on to insist that Navalny "will not be treated any worse than anybody else."

Biden went on to comment on Navalny's potential death during the press conference.

"Navalny's death would be another indication that Russia has little or no intention of abiding by basic fundamental human rights," Biden said.

"It would be a tragedy. It would do nothing but hurt his relationships with the rest of the world, and with me."

Navalny was arrested on January 17 when he returned to Russia from Germany, where had spent five months recovering from Soviet nerve-agent poisoning that he blames on the Kremlin.

Russian officials have denied any involvement and even questioned whether Navalny was poisoned, which was confirmed by several European laboratories.