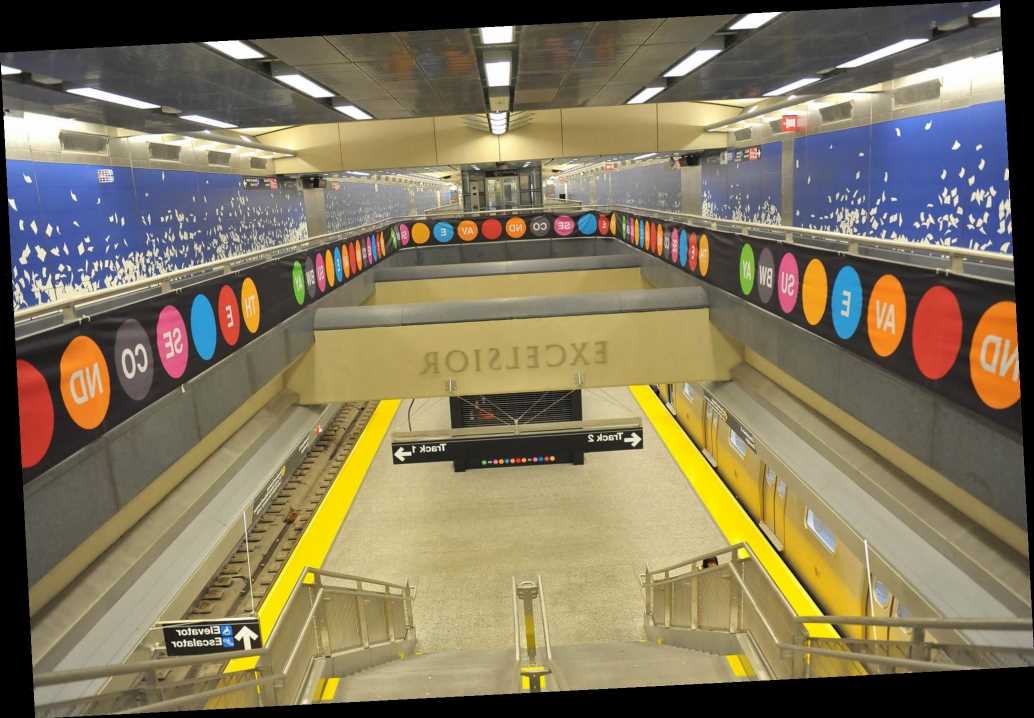 Biden’s aims to bankrupt a generation

The extension of the Second Avenue subway uptown and the Gateway project to shore up rail tunnels under the Hudson River are ripe for funding under President Biden’s $2 trillion infrastructure package, according to Sen. Chuck Schumer.

“Gateway is the most significant joint Amtrak-transit infrastructure project in the country, and therefore ripe for funding from the president’s jobs plan. I look forward to advancing this funding through the Senate to get Gateway built,.” Schumer said in a statement.

Schumer spokesman Angelo Roefaro also said the Second Avenue subway expansion would be a priority for the senator, among other projects.

“We will further extend the Second Avenue Subway from 96th Street to 125th Street,” Cuomo said during State of the State address. “That will open up the East Side all the way up to Harlem for new, exciting possibilities.”

But billions of dollars in funding are needed to make that happen.

The Second Avenue subway’s first phase, from 59th to 96th streets, opened in 2017 after a half-century of delays.

Other projects that could be eligible include: Building an AirTrain from LaGuardia Airport to Willet’s Point/connecting to #7 line and the Long Island Railroad; extending the Utica Avenue subway line to underserved south Brooklyn communities; a new Port Authority bus terminal and continuing makeover of Penn Station; fixing the Brooklyn Queens Expressway in Brooklyn Heights; and a continuing makeover of JFK airport.

But both leaders have also made expansion of broadband service into undeserved communities and schools a priority.

The city and state may also apply for funding for clean energy projects, such as the $250 million proposal to build the Big Apple’s first Green Energy hub along the Queens waterfront in Long Island City, near where the aborted Amazon campus was supposed to be built.