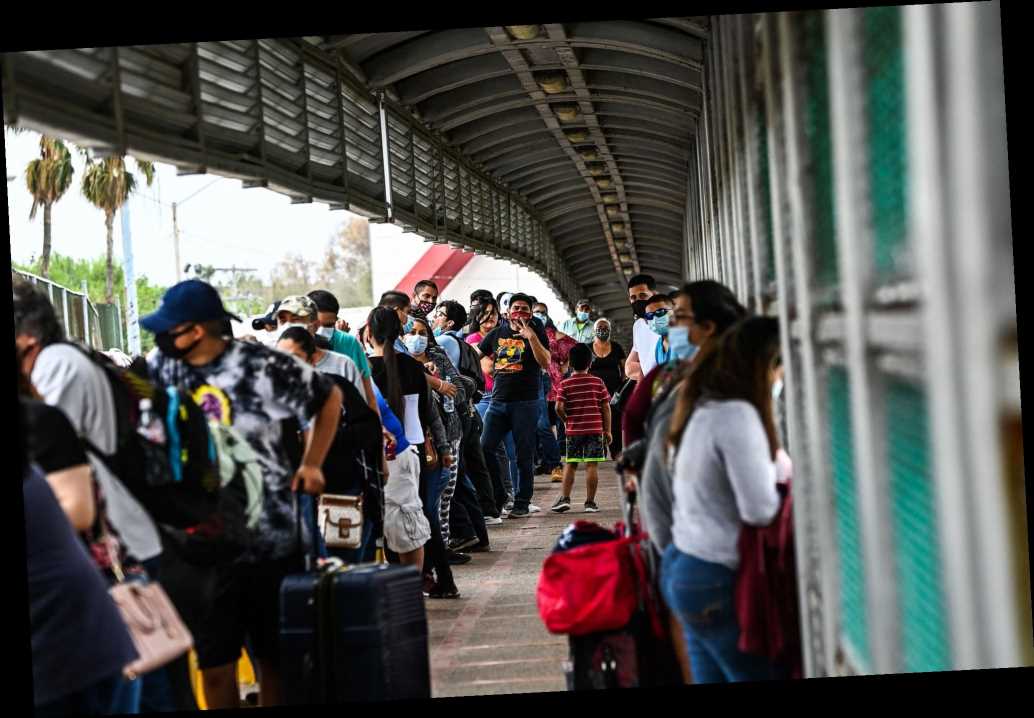 US dropping FBI fingerprint tests for caregivers at migrant facilities

Deputized to ‘fix’ border, VP Harris has no plans to visit — so Trump may go ‘soon’

President Biden’s handling of the surge of migrants at the border is getting low marks from the majority of Americans, a new poll shows.

With at least 18,000 unaccompanied children in US custody after clambering over the border, and growing concern over the conditions at the facilities where they are being held, 57 percent of Americans disapprove of Biden’s approach on the issue, according to an ABC News/Ipos poll.

On other issues, the president got high marks for handling the COVID-19 pandemic, with the poll finding 72 percent approve and 28 percent disapprove of his response.

A majority, 60 percent, approve of his handling of the economy.

On gun control, he was underwater — with a 57 percent disapproval.